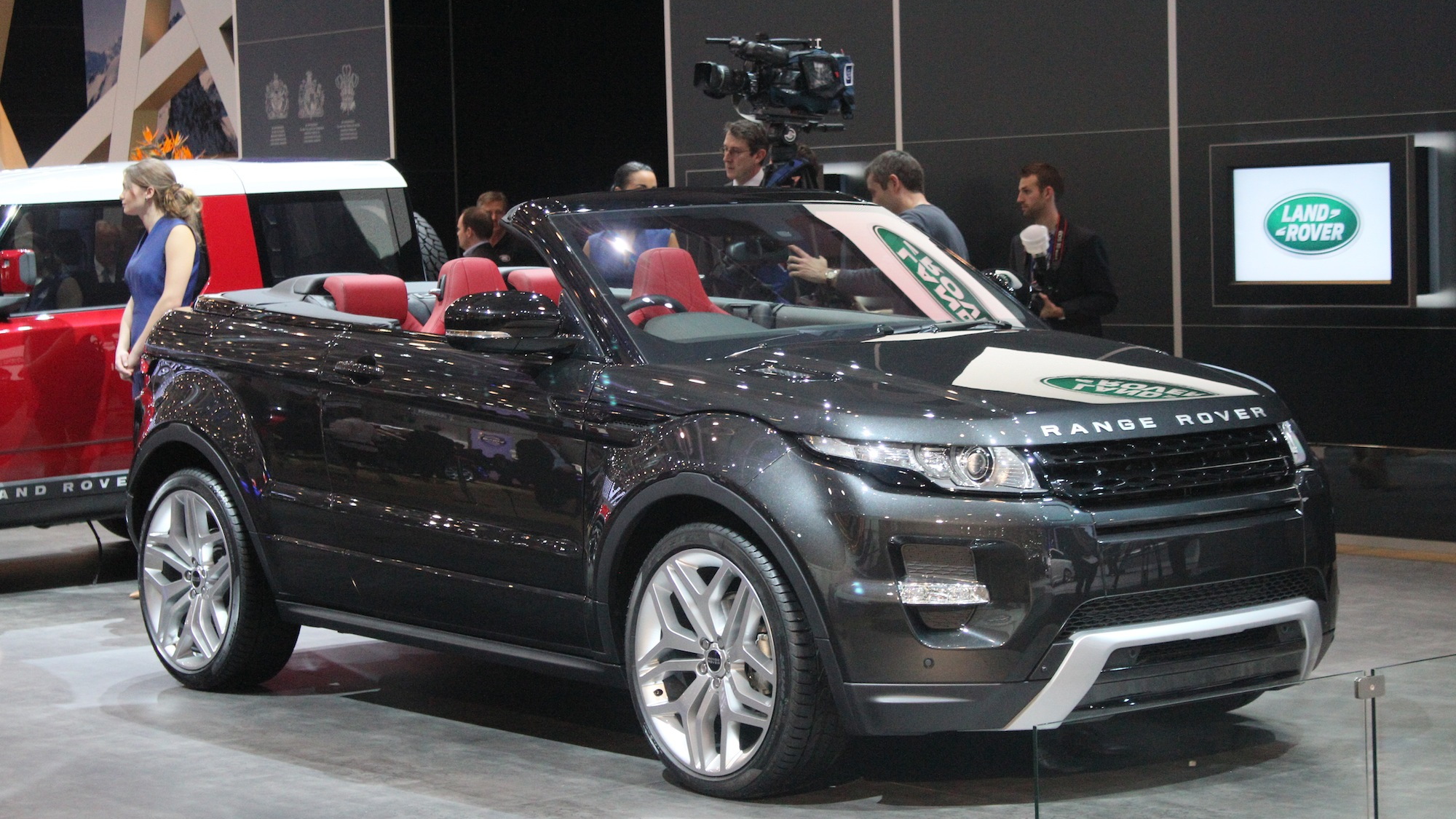 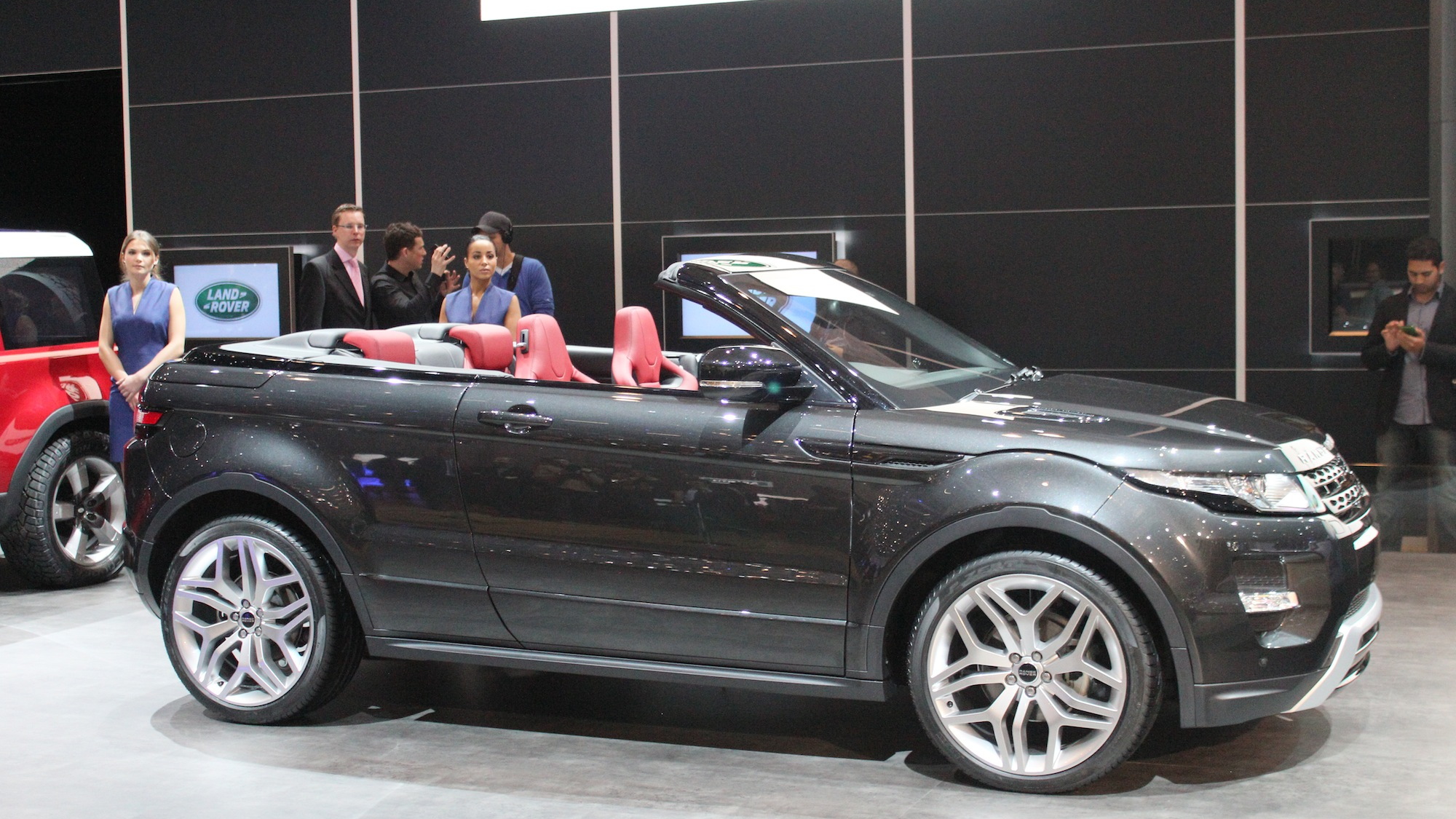 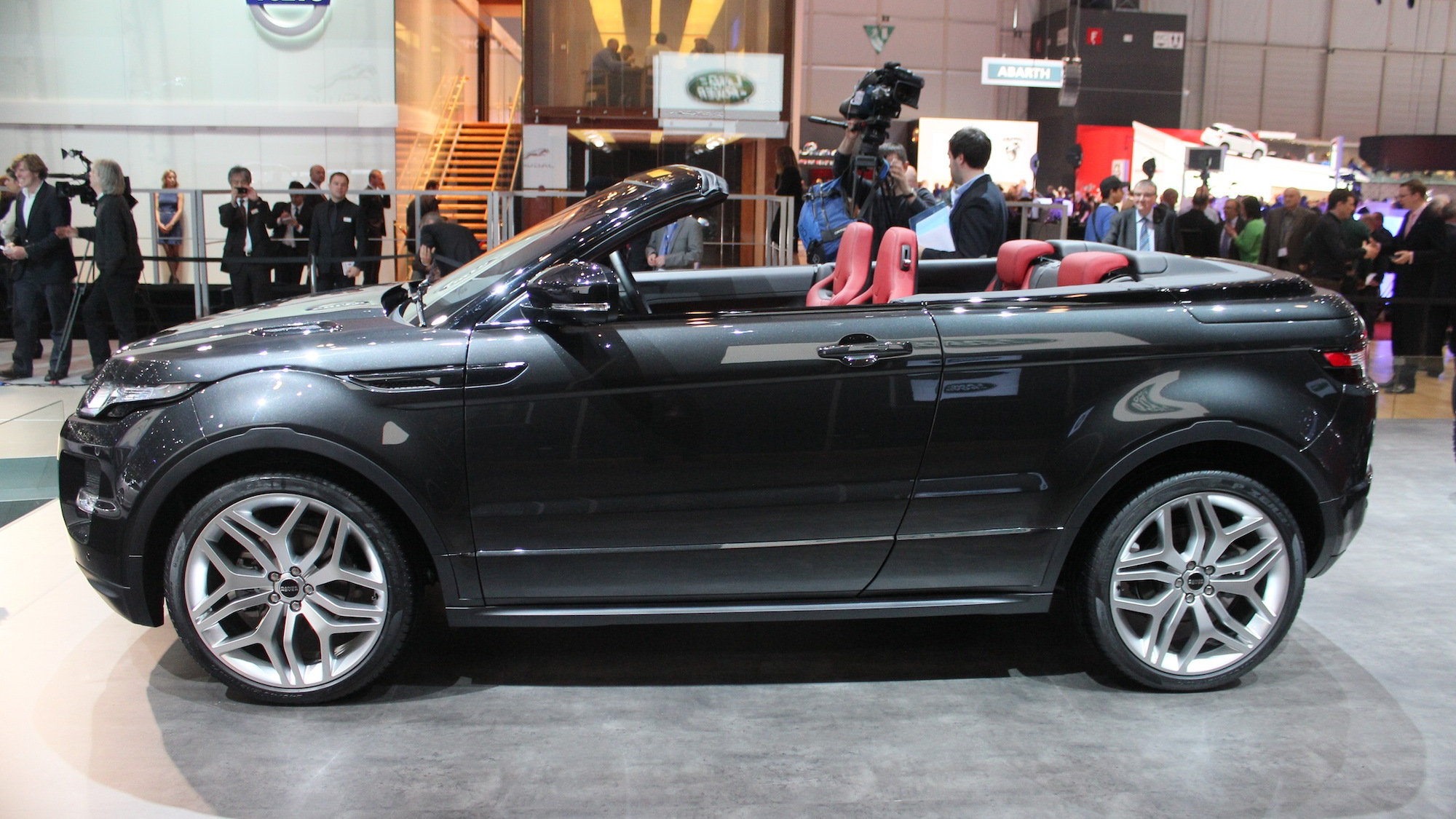 11
photos
Nissan’s Murano CrossCabriolet may soon have a rival in the crossover convertible segment with news emerging that Land Rover has given the green light for a production version of its Range Rover Evoque Convertible concept car from 2012.

What Car?, citing an inside source, says production of the Range Rover Evoque Convertible could commence as early as 2014.

Some of the vehicles Land Rover sees the Range Rover Evoque Convertible competing with are the Audi TT Roadster and upcoming BMW 4-Series Convertible.

The original concept was based on the three-door Range Rover Evoque crossover and featured an automated folding soft top.

Both front-wheel-drive and all-wheel-drive versions are possible for the production model, and they could feature either gasoline or diesel engines (although a diesel alternative isn’t likely to be a short-term option for U.S. customers). Also available would be a nine-speed automatic, which was recently announced for the Range Rover Evoque lineup.

The Range Rover Evoque has been a major hit for the Land Rover brand, with 220,000 units already having been built since production started two years ago. A new convertible fits with the brand’s strategy of expanding the product line beyond the existing range. Other planned variants are said to include long-wheelbase and high-performance models.