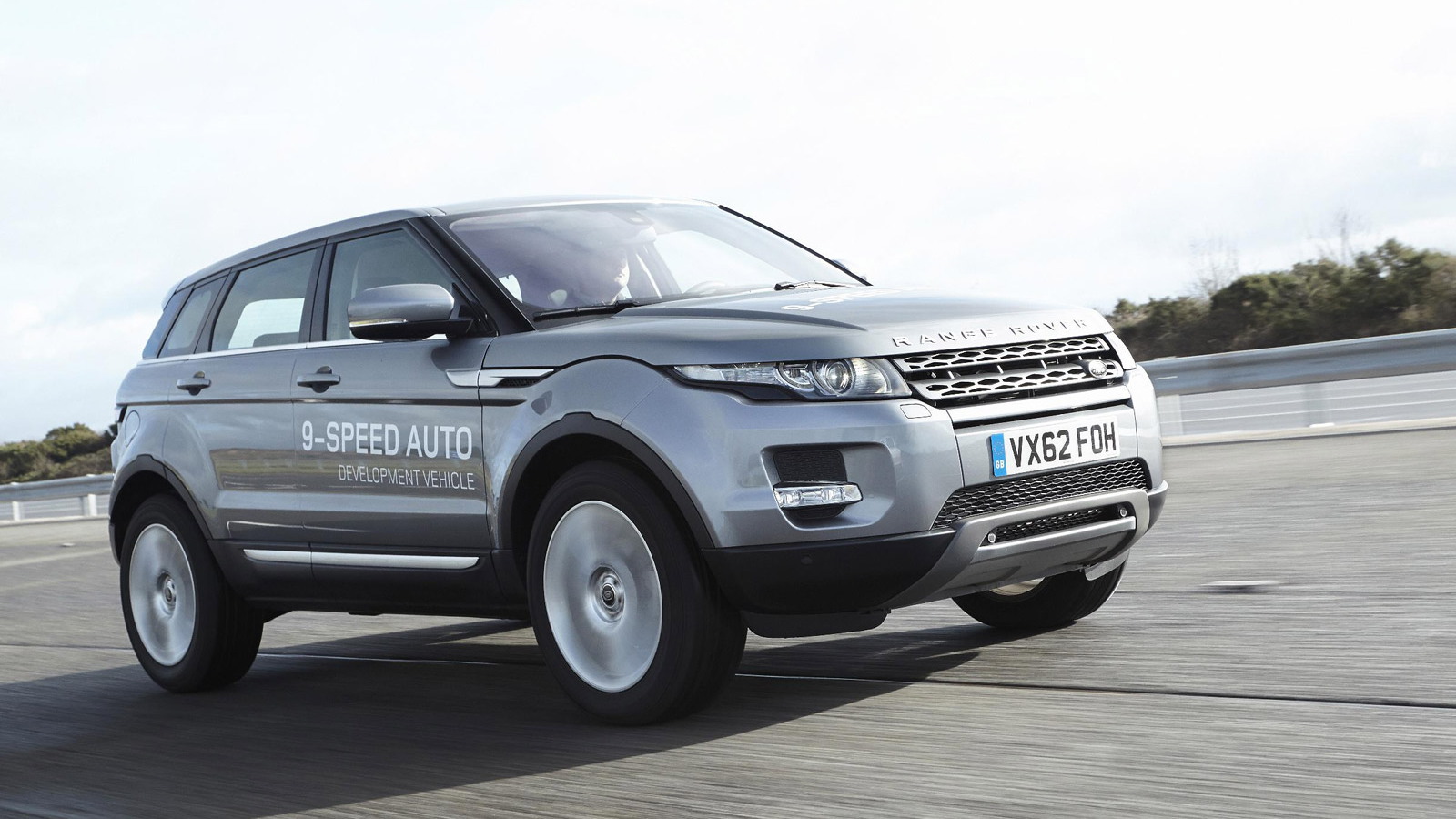 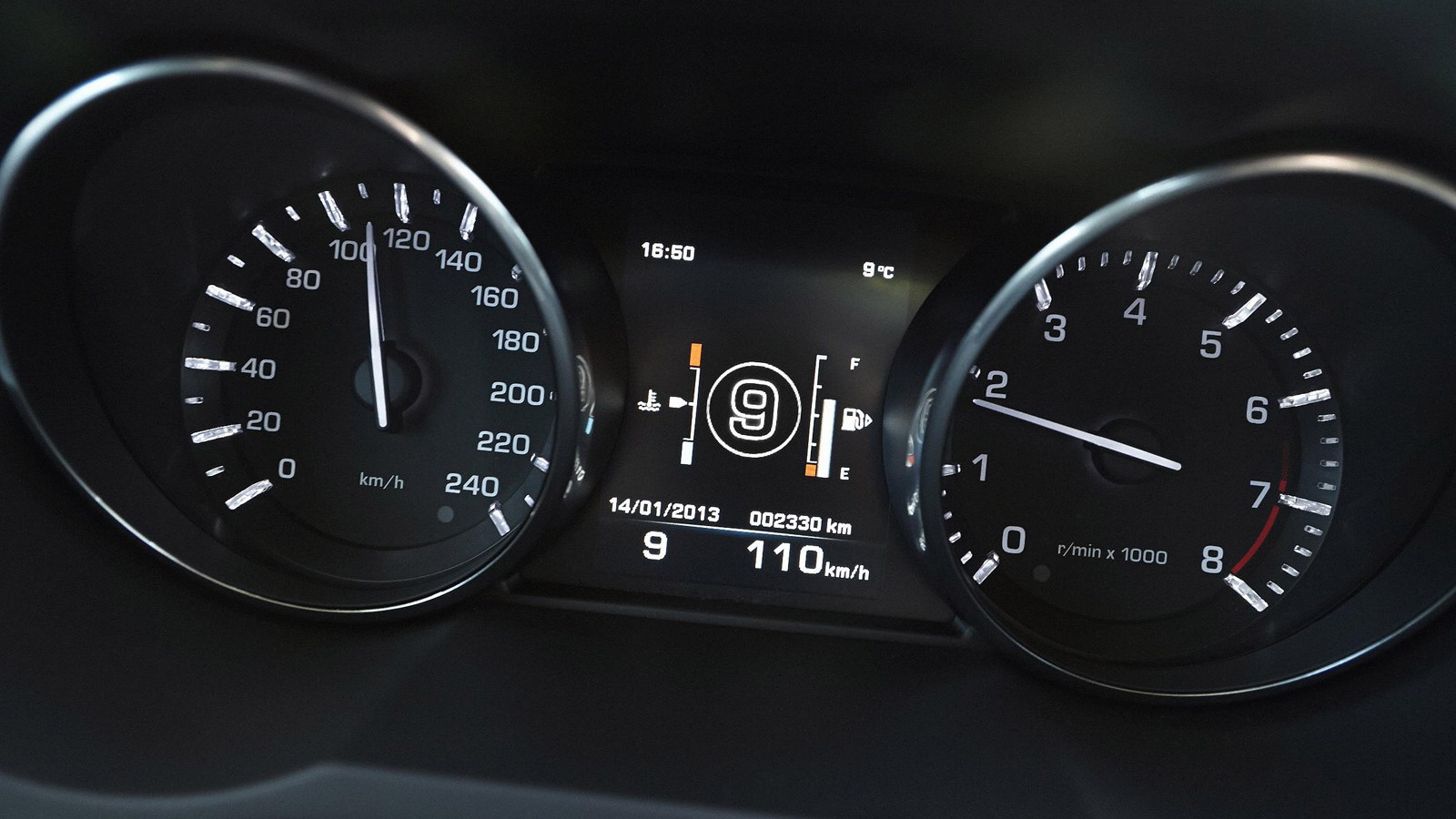 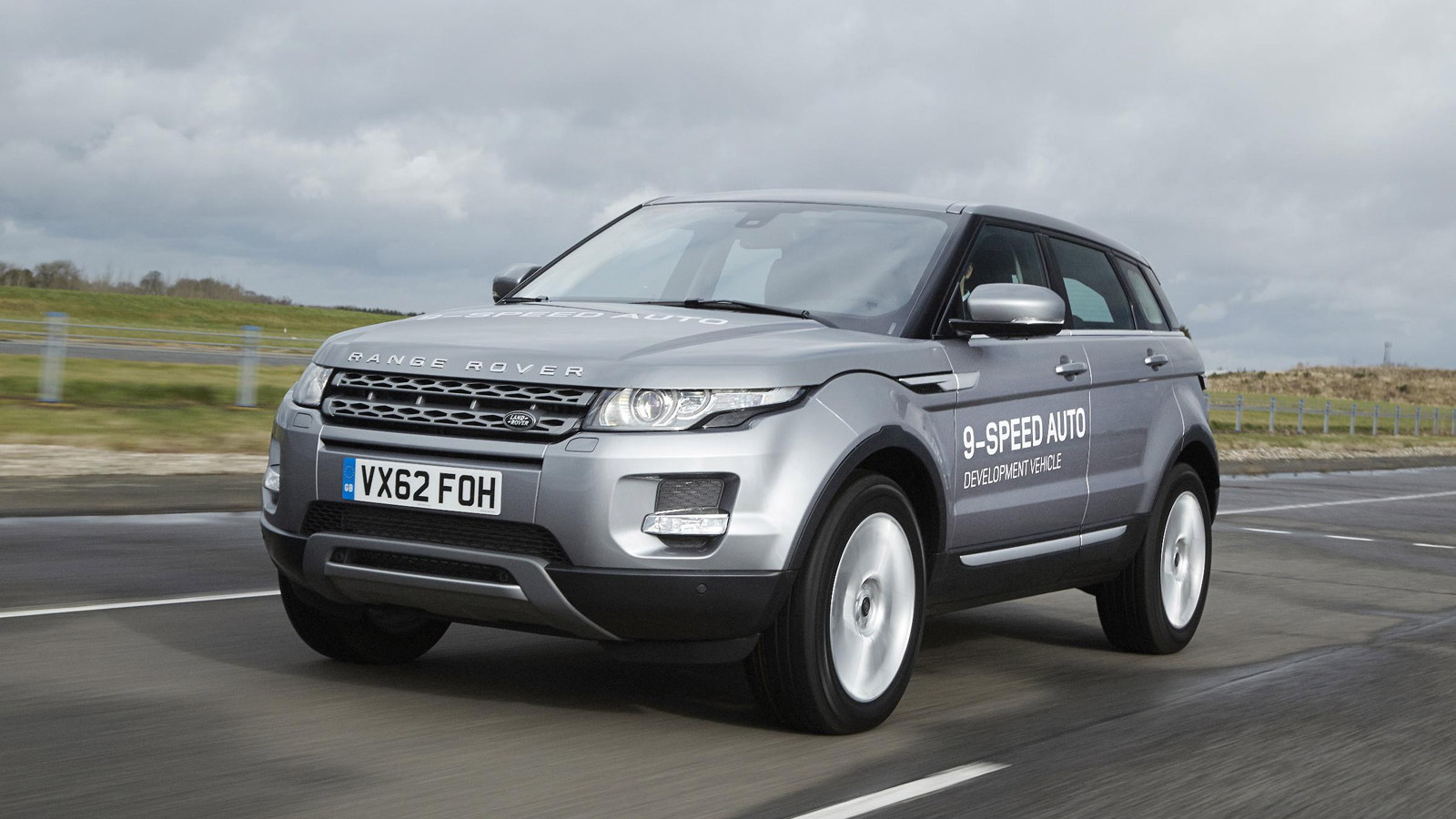 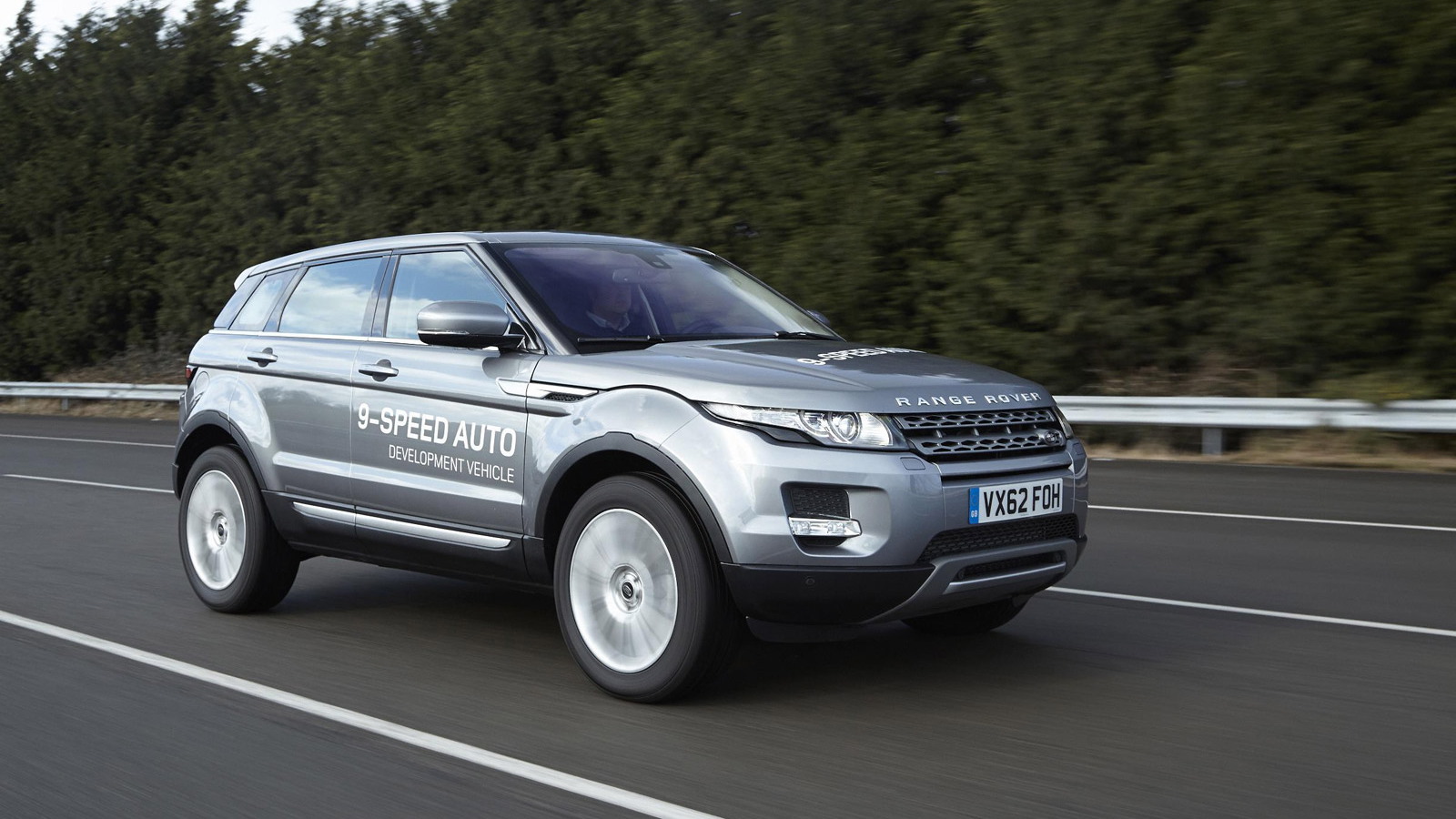 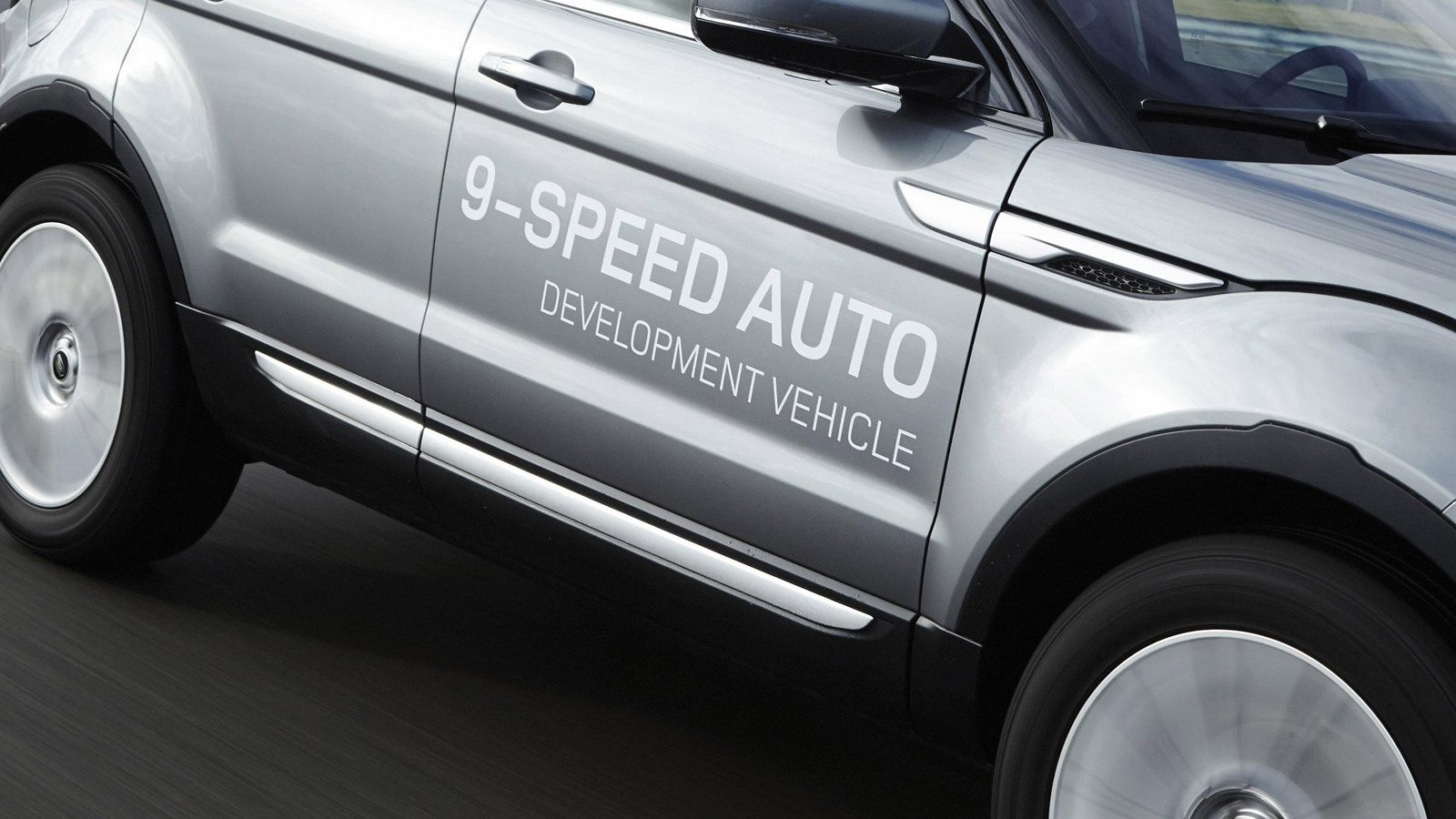 The nine-speed-equipped Range Rover Evoque will be on display next week at the 2013 Geneva Motor Show and will hopefully arrive in showrooms before the year is out.

Land Rover hasn’t released any numbers just yet, but says the transmission should offer significant improvements in economy and emission levels compared to the current six-speed ‘box fitted to the Range Rover Evoque.

A higher top gear will definitely improve highway numbers, while at the other end of the spectrum a new low gear should improve performance during towing or slow, off-road driving. In addition, the transmission’s smaller ratio steps should translate to improved response during brisk driving. There's even a 'skip-shift' function that allows gears to be skipped for quicker changes.

There is also a computer-controlled system that can learn to match the driver’s own shift pattern. This allows it to automatically sharpen up when the driver's heavy on the throttle, and then switch back to a more economical mode when the situation demands.

If that wasn’t enough, Land Rover tells us that the transmission is similar in size to the six-speed unit it replaces, but 16.5 pounds lighter.

Expect the ZF 9HP transmission to be announced for more models shortly, one of which is expected to be the Dodge Dart.