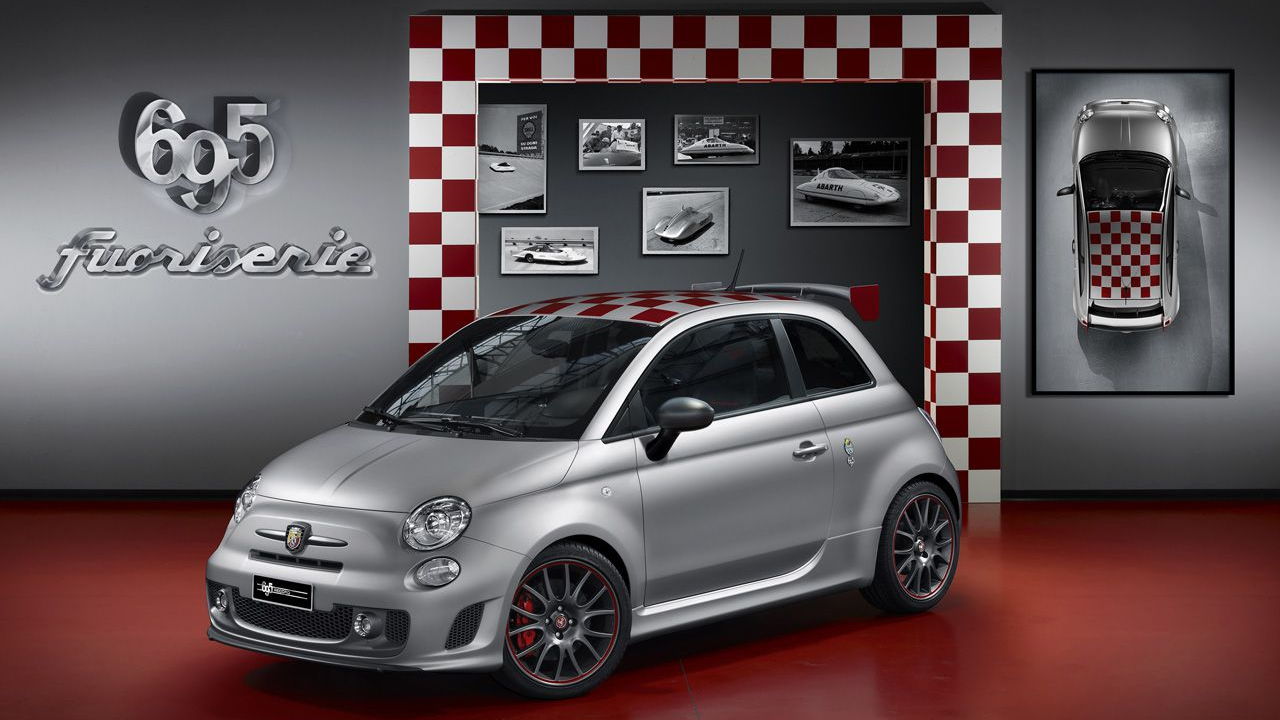 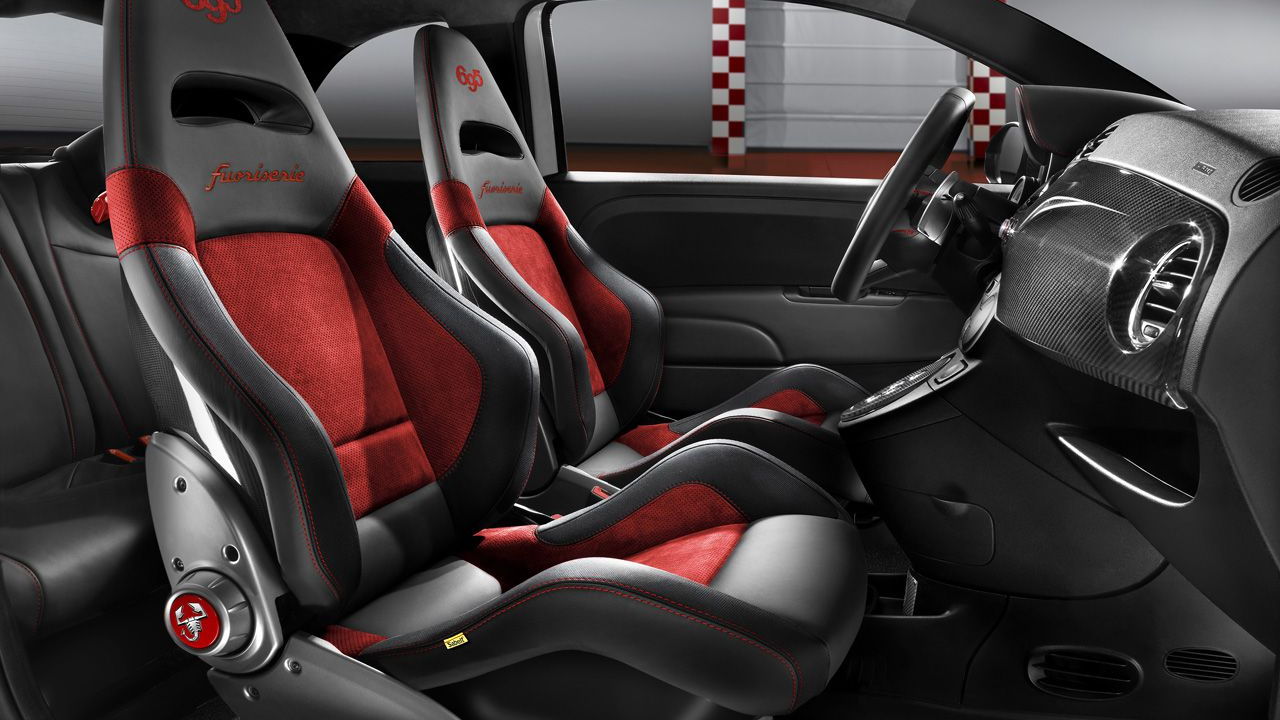 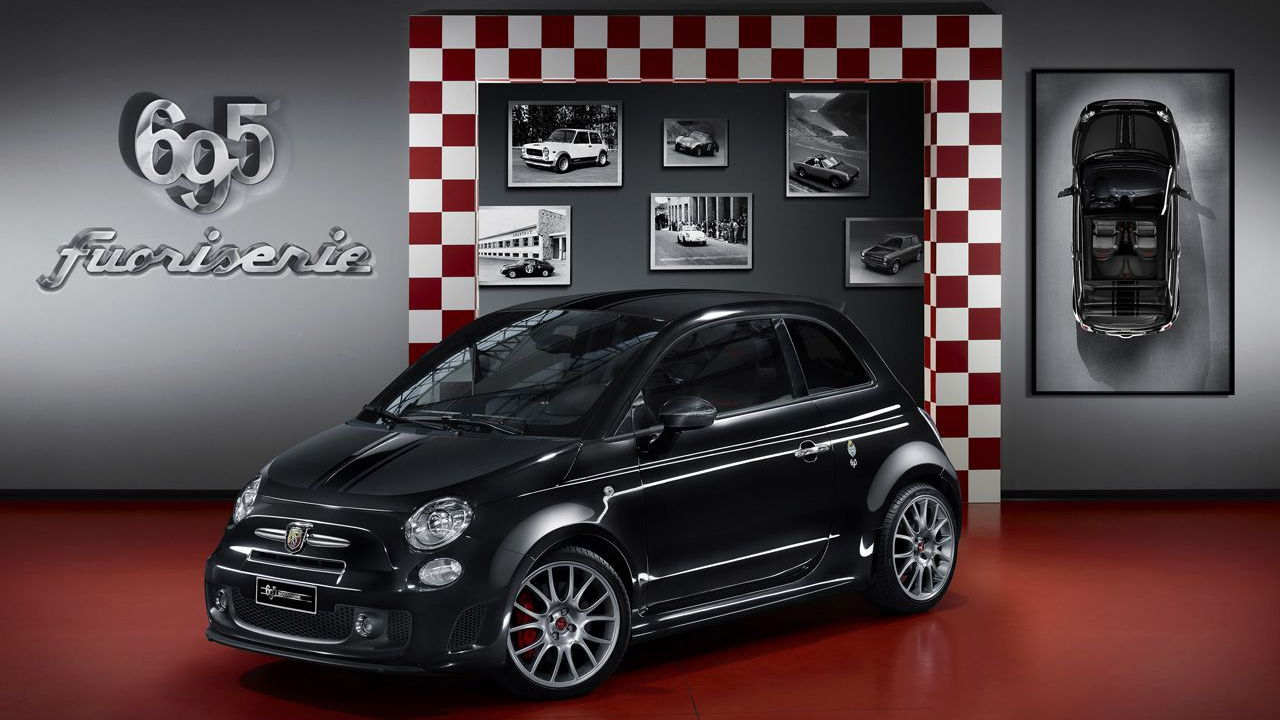 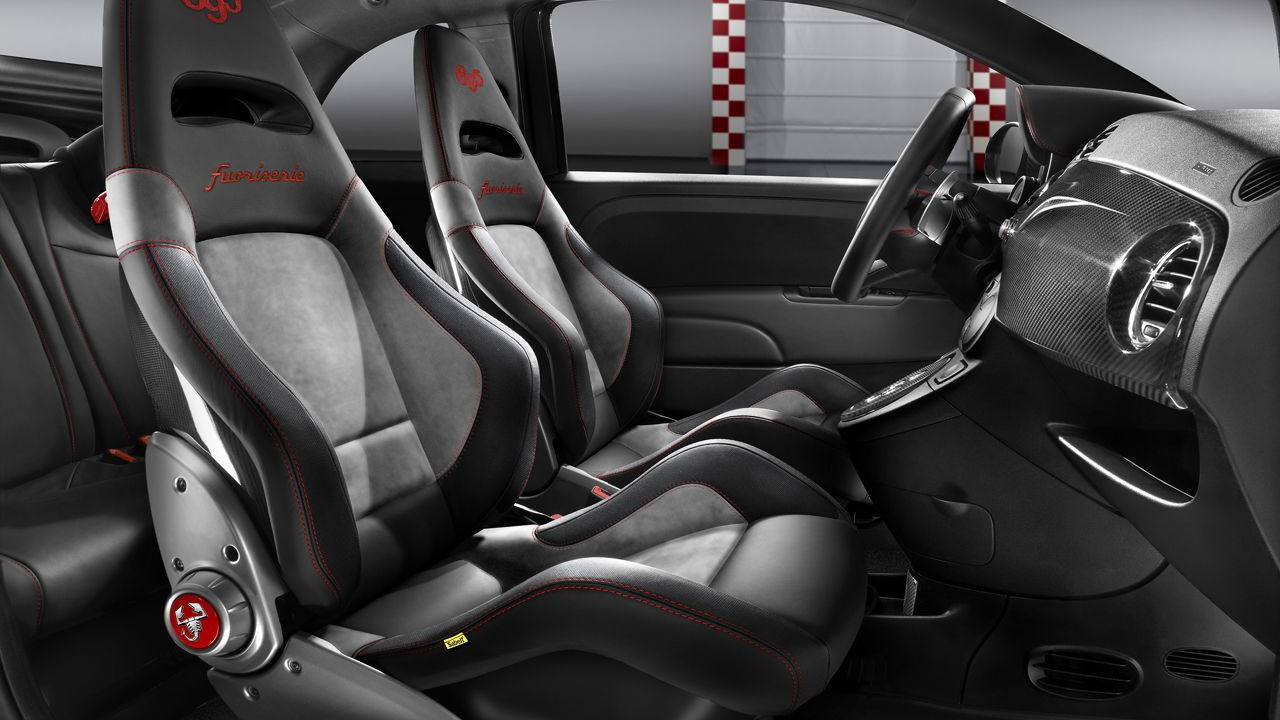 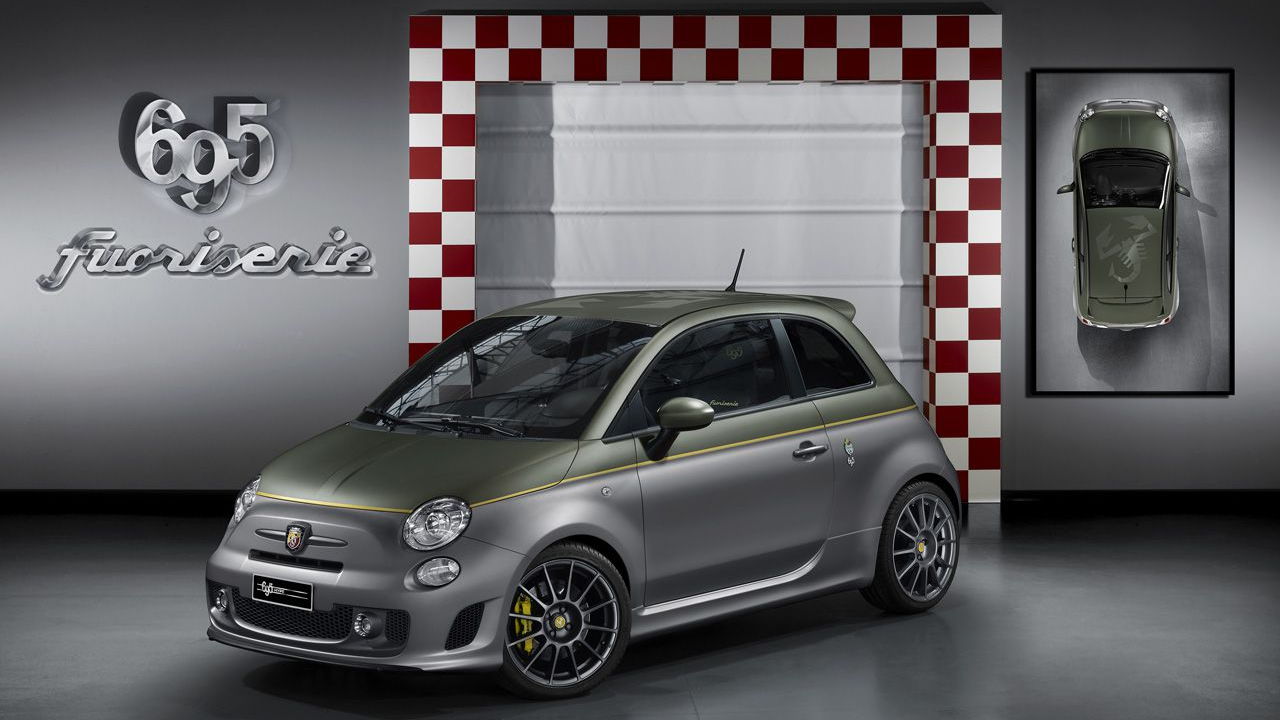 9
photos
Fiat, like MINI, knows that that buyers of its 500 Abarth models want to personalize their rides. Unlike MINI, which specializes in primarily cosmetic changes, Abarth has launched a program that gives customers an even broader-scope upgrade and customization path.

To demonstrate the intent behind the program, Fiat showed a Fuori Serie Abarth 500 in Paris that was influenced by the Fiat Abarth 131 Mirafiori ‘Olio Fiat’ rally car from the 1970s. In addition to its blue-with-yellow graphics, the car received a custom suspension, Brembo brakes and engine upgrades to boost output to 180-horsepower.

At this year’s Geneva Motor Show, Abarth will again show off its Fuori Serie program with offerings in both the “New Heritage” collection, which pays tribute to the history of Abarth racing, and the “New Wave” collection, with a nod towards the latest design trends.

The Fuori Serie New Wave models will be depicted by the Abarth 695 “Hype,” aimed at younger buyers who favor cutting-edge trends, while the Abarth 695 “Black Diamond” is targeted to buyers seeking a bit more refinement and style.

All Fuori Serie cars, however, begin with a turbocharged 1.4-liter engine tuned to produce 180 horsepower and 184 pound-feet of torque and bolted to a paddle-shifted automated manual transmission.

The front suspension is a MacPherson strut design, while the rear is a torsion beam setup with unique calibration and an anti-roll bar. Dampers are adjustable units from Koni, and front brakes are from Brembo.

There’s still no word on whether or not the Fuori Serie service will be offered in the United States, but our instincts say it isn’t likely. The 500 Abarth is selling well enough on its own, and we imagine the Fuori Serie customization would price the Abarth beyond a point American buyers are comfortable with.