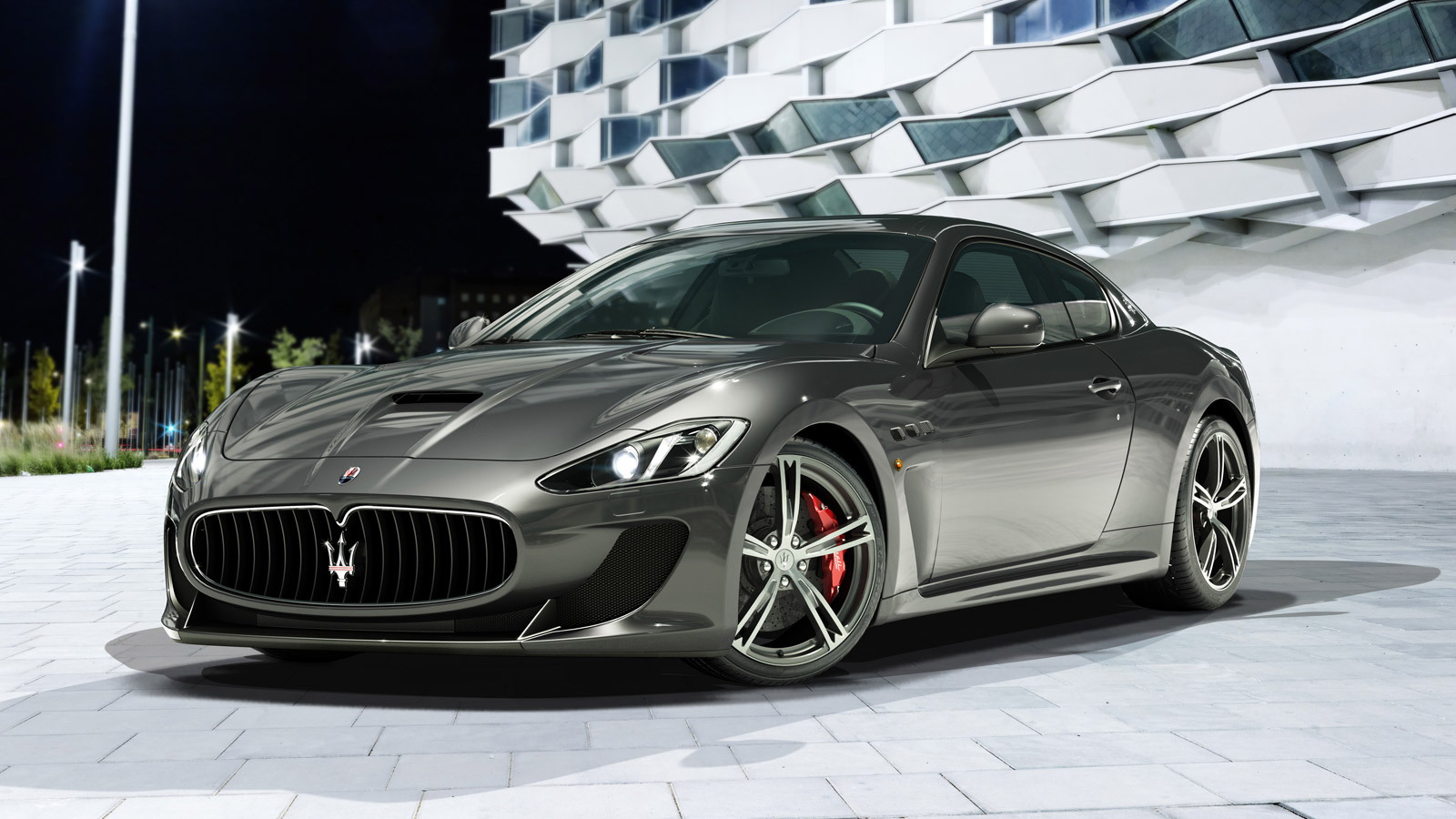 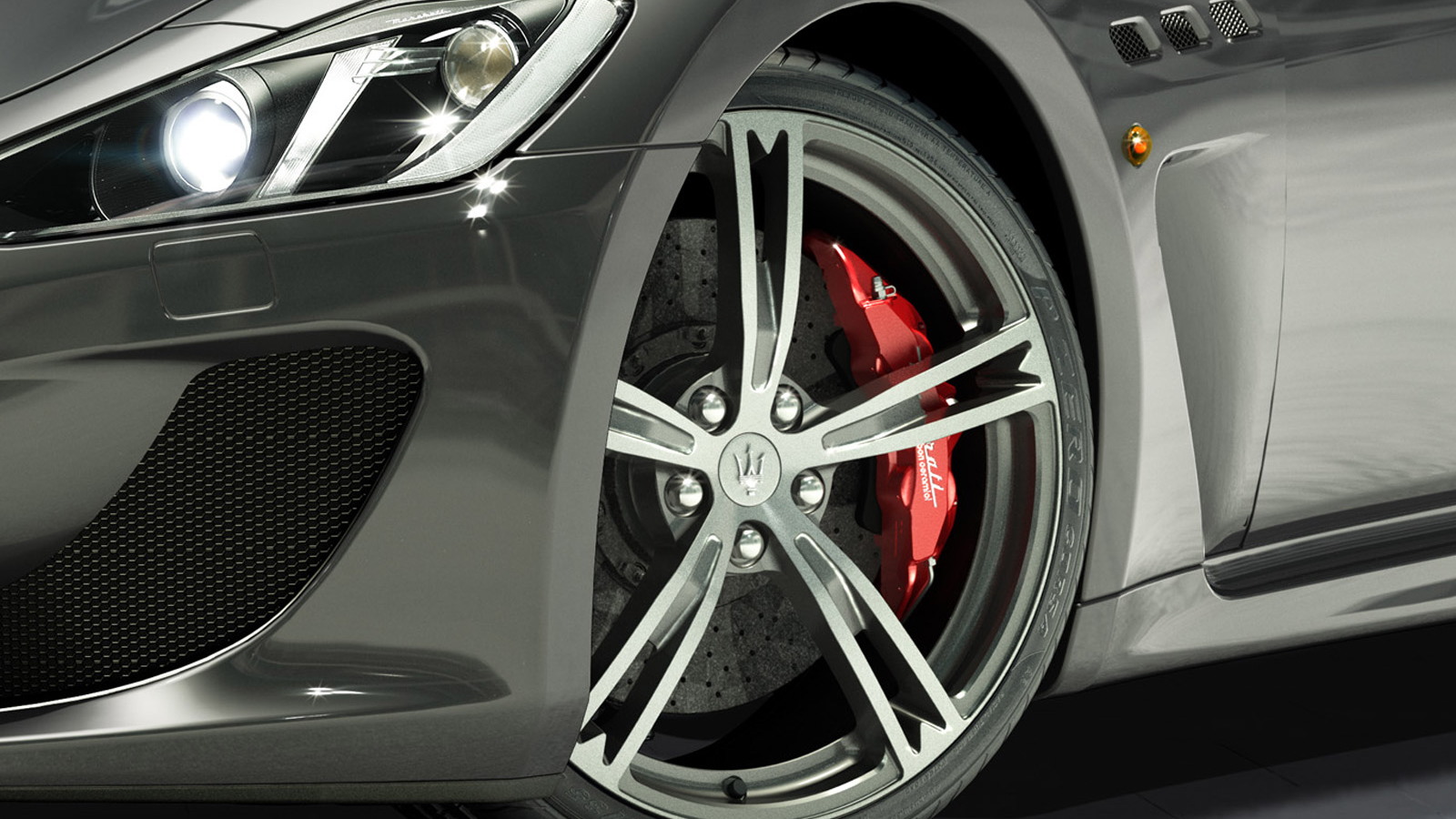 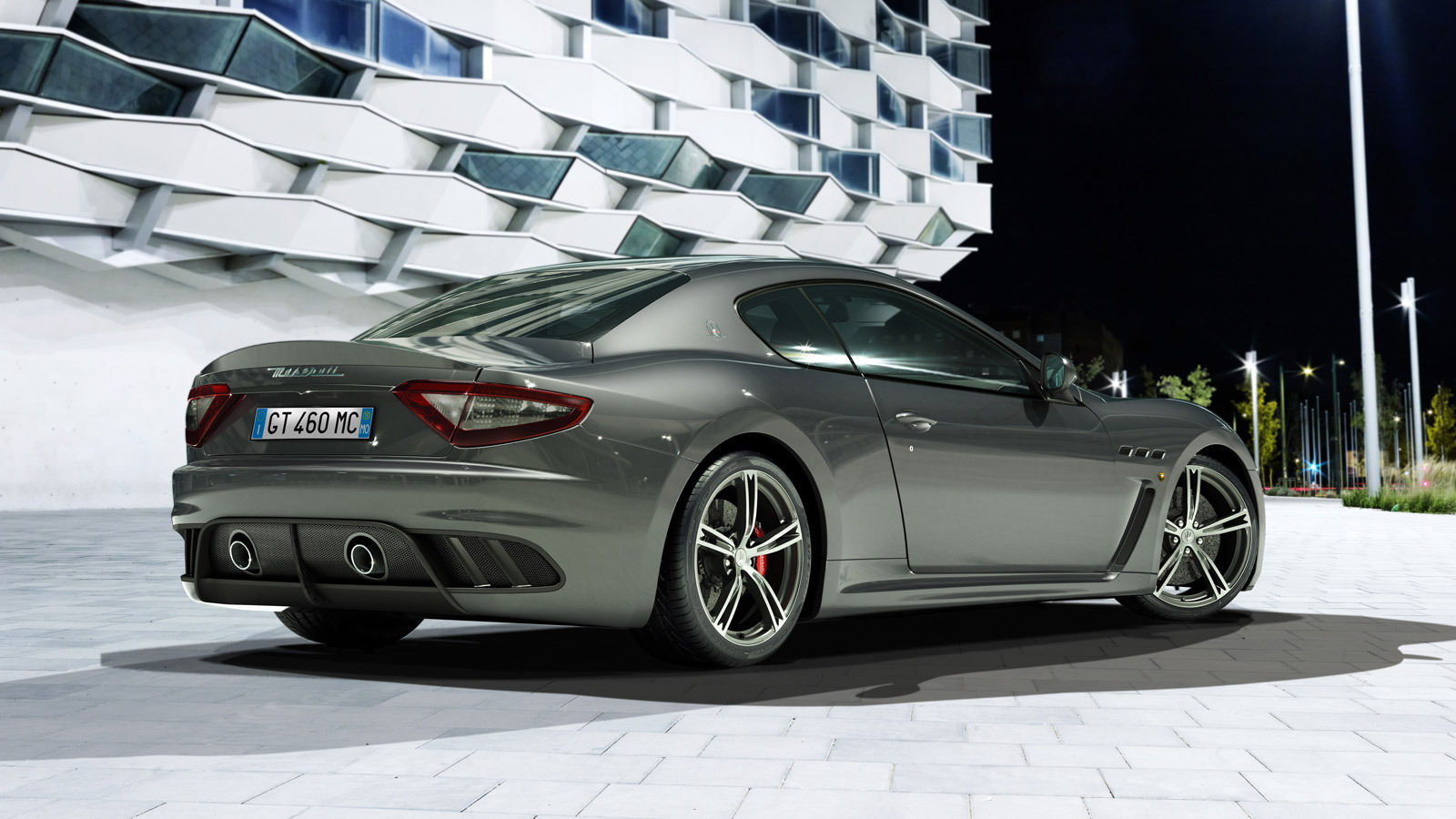 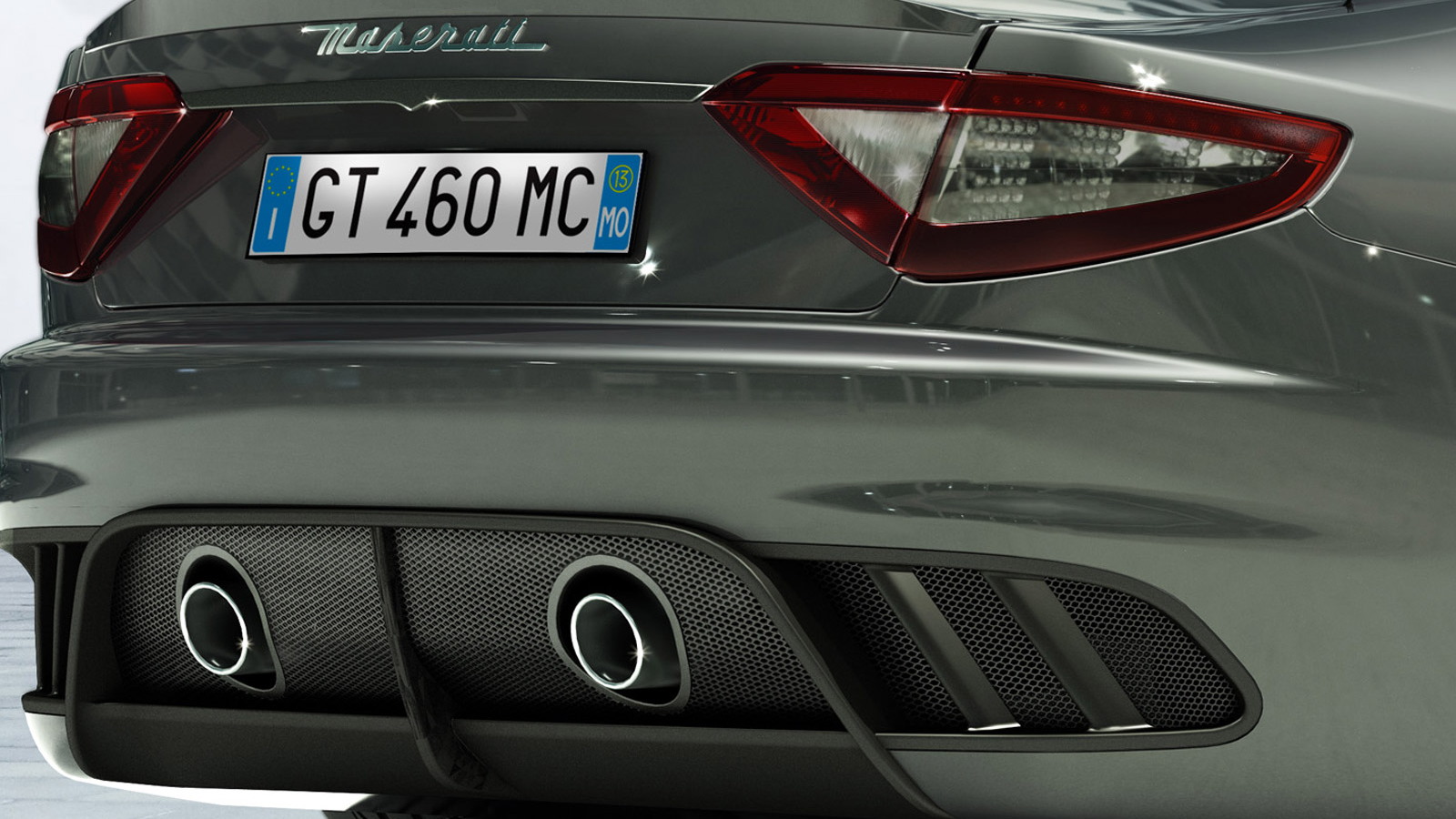 4
photos
After hitting the auto show scene in 2010, Maserati’s race-inspired GranTurismo MC Stradale, sold in the U.S. as the slightly tamer GranTurismo MC, has undergone its first major update.

Set to debut at the 2013 Geneva Motor Show next week, the updated Maserati GranTurismo MC Stradale goes on sale in Europe this summer and previews some of the changes we may see on our own GranTurismo MC.

Key among the changes is an upgrade to the 460-horsepower variant of the GranTurismo’s 4.7-liter V-8 engine as well as the availability of a 2+2 seating configuration.

Previously, the GranTurismo MC Stradale came with 450 horsepower and just two seats (the rear seats were removed in order to save weight).

And just like the previous car, the updated GranTurismo MC Stradale continues to take its inspiration from the racing version which competes in the Maserati MC Trofeo racing series.

This means it also features the race car’s latest upgrades, which include a new vented hood constructed from carbon fiber, forged alloy wheels measuring 20 inches in diameter, and carbon ceramic brakes from Brembo.

For more of our 2013 Geneva Motor Show coverage, click here.