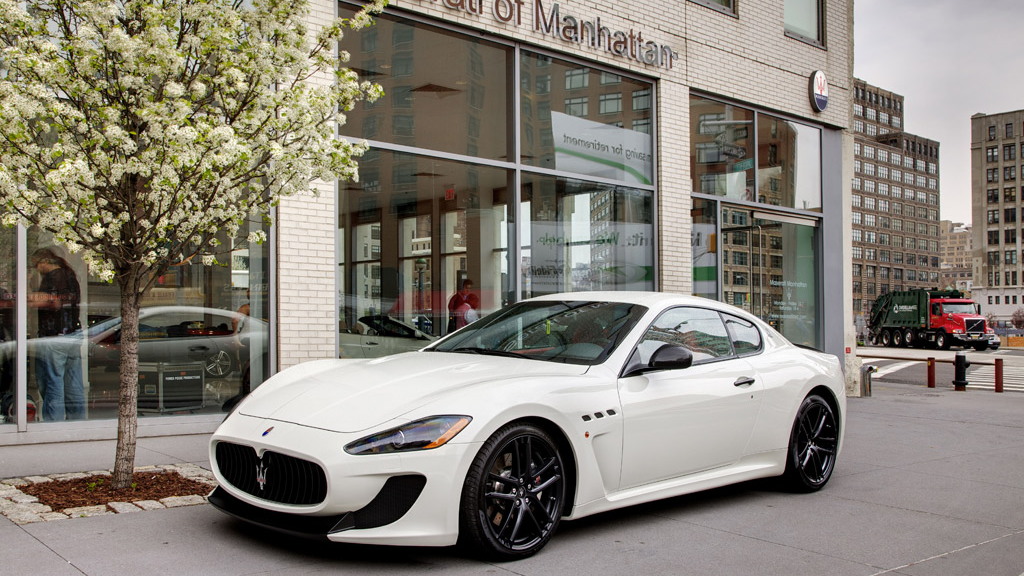 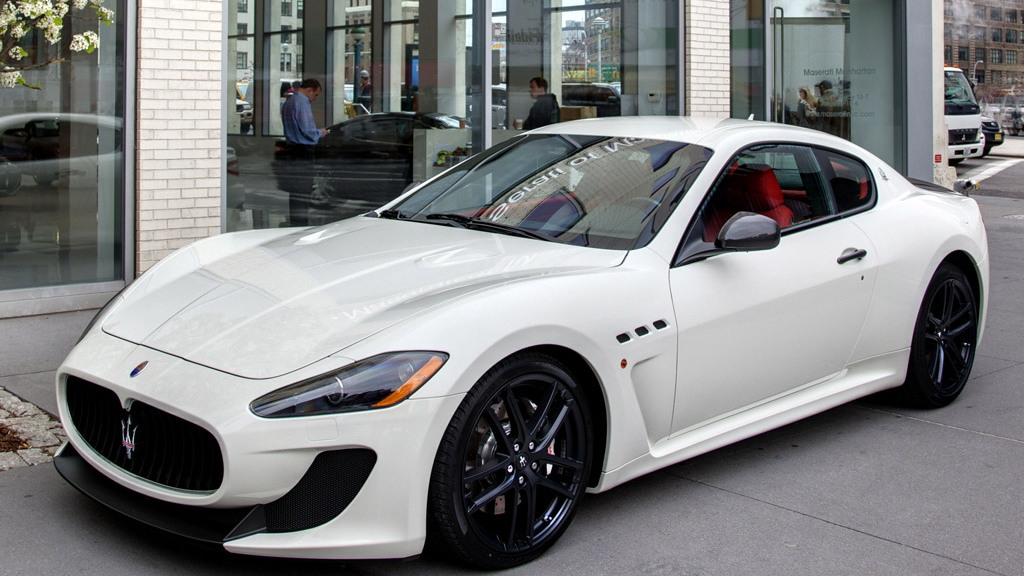 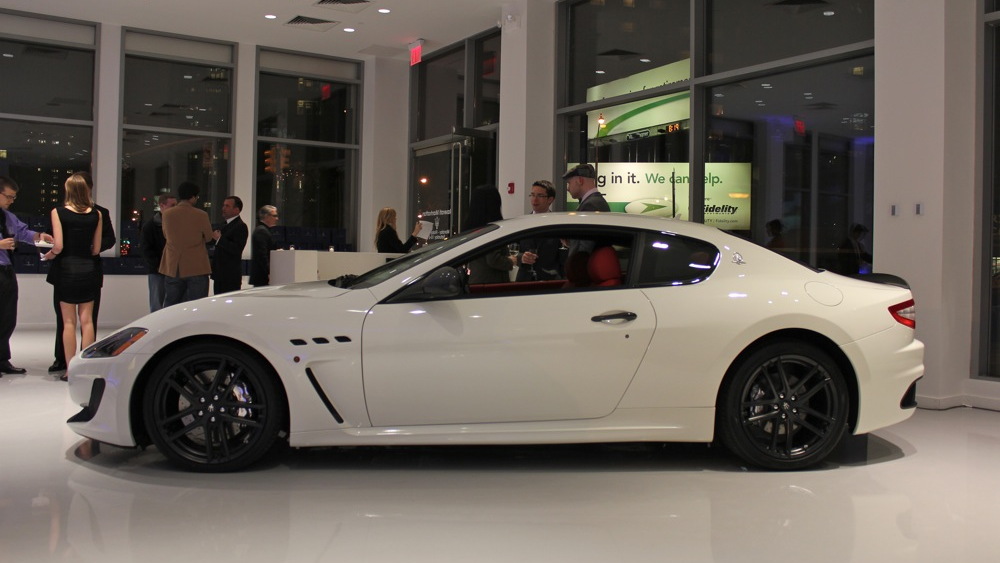 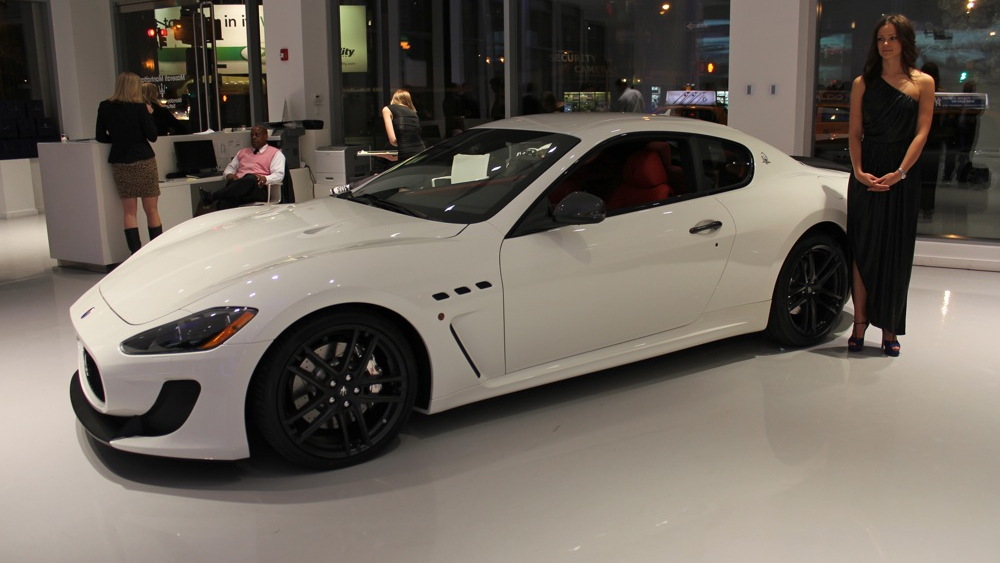 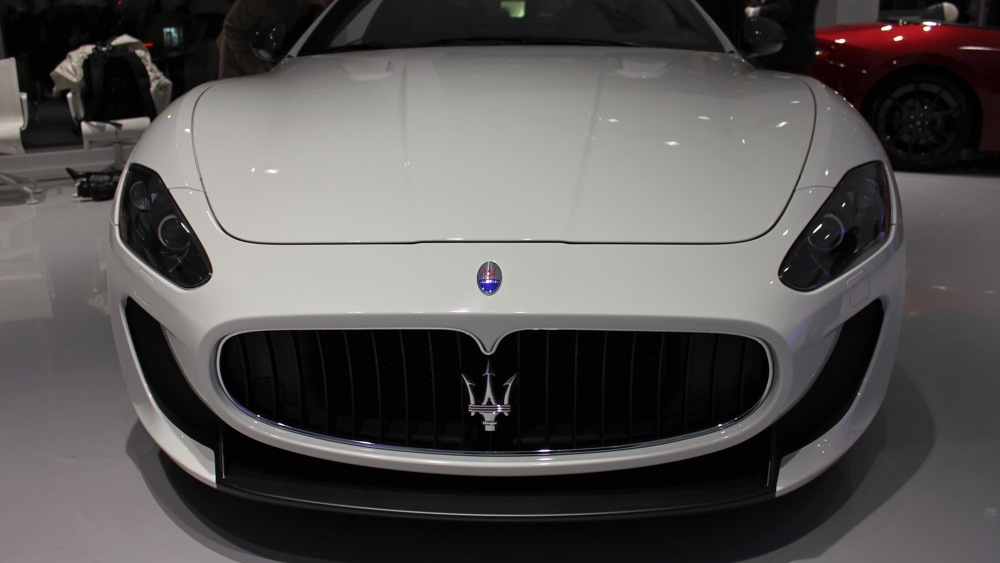 The 2012 Maserati GranTurismo MC, the fastest production car ever unleashed on the U.S. market by the Italian brand, is now ready for sale and we can confirm today that it will list at $143,400.

This price includes $1,800 in shipping charges and a $1,700 gas guzzler tax, and it’s right in line with the $146,300 asking price for the similarly endowed 2012 Maserati GranTurismo Convertible Sport.

The 2012 Maserati GranTurismo MC is based on the slightly more extreme GranTurismo MC Stradale sold overseas but has been fitted with more luxurious appointments, the biggest different being its transmission selection.

This engine also features lower friction internals and a lighter exhaust system to help improve fuel economy, though final EPA numbers are yet to be released.

Finally, the GranTurismo MC also comes fitted with a special aerodynamics package that helps increase downforce on the car at high speeds without any detriment to drag.