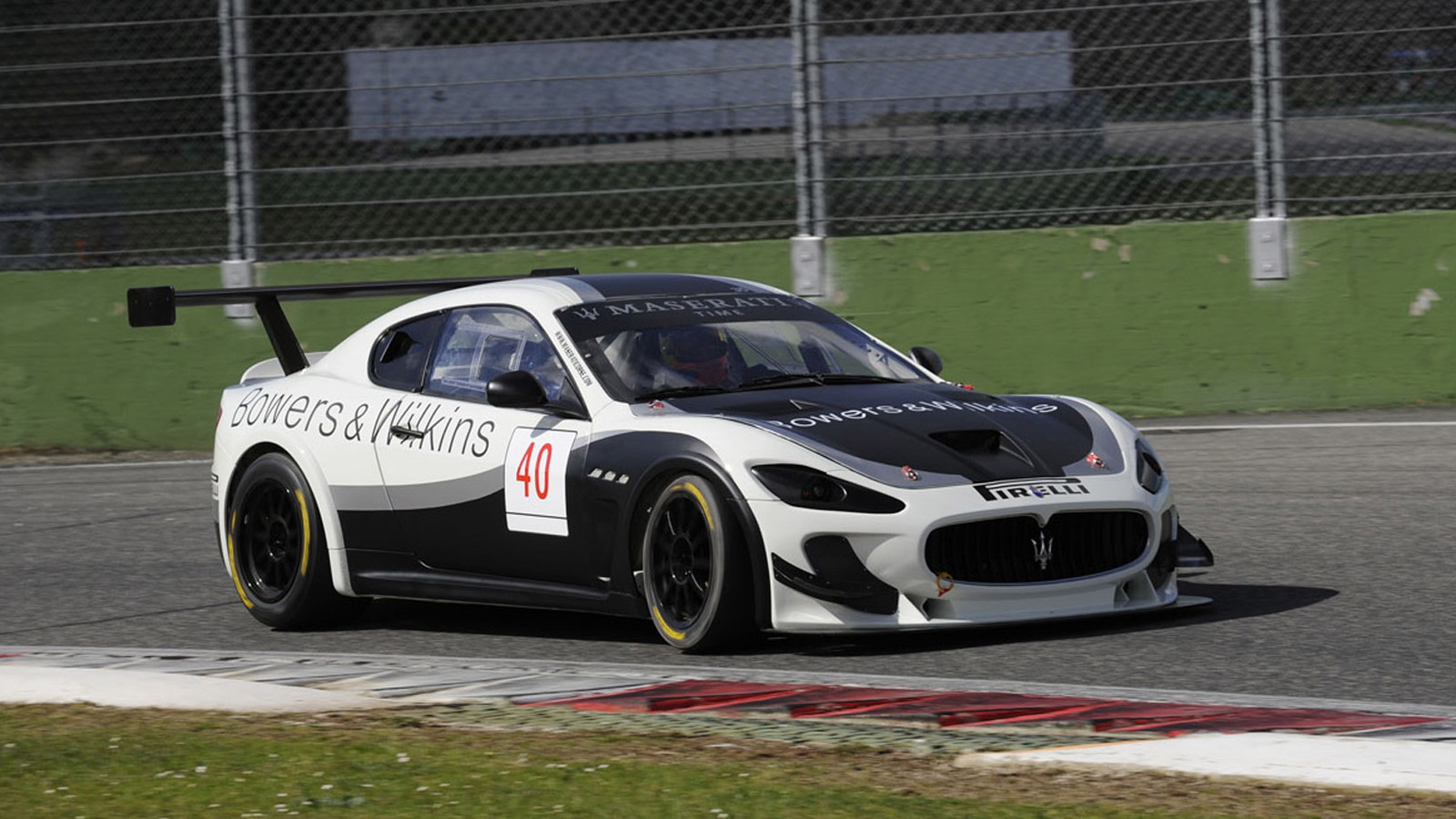 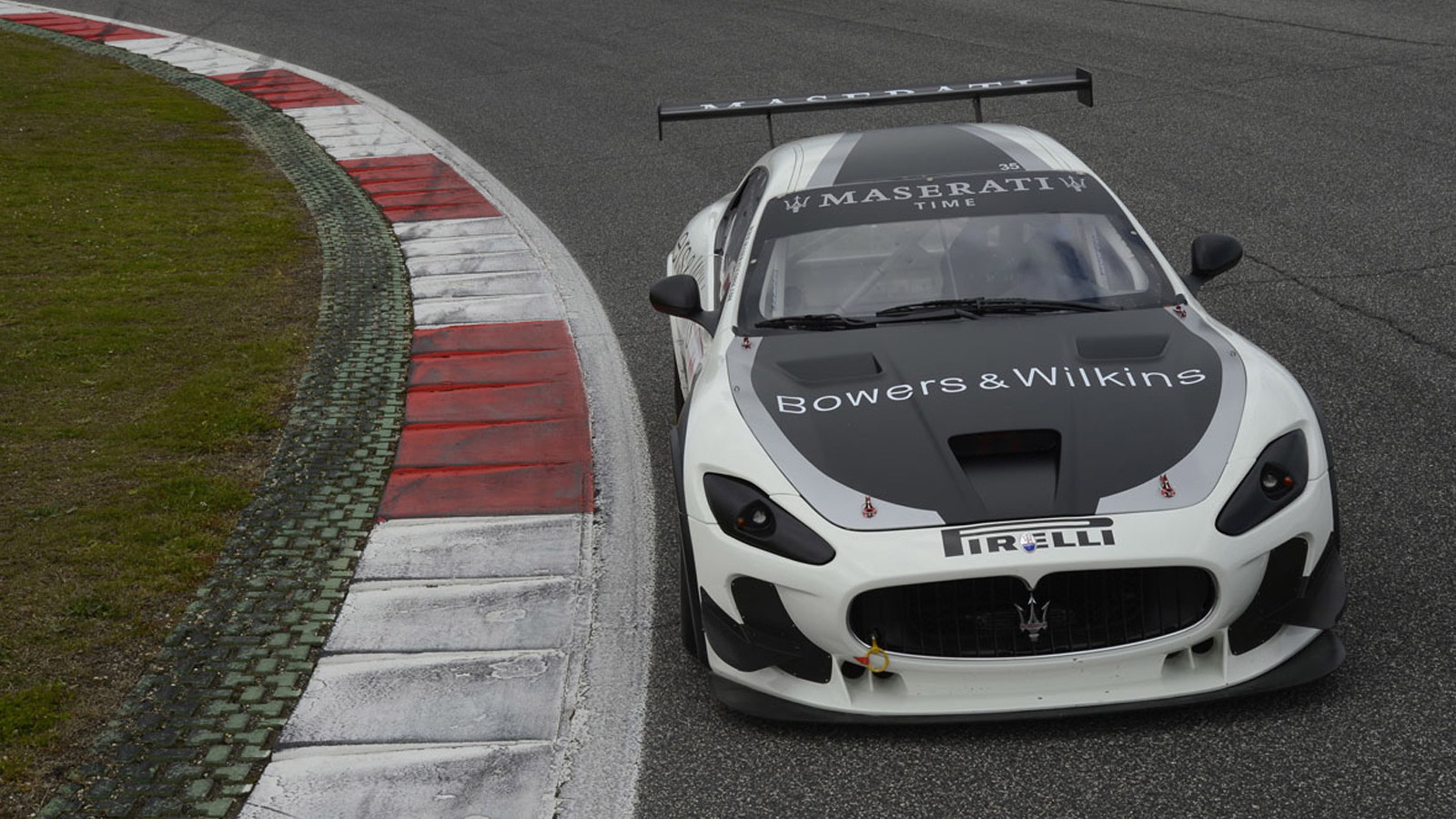 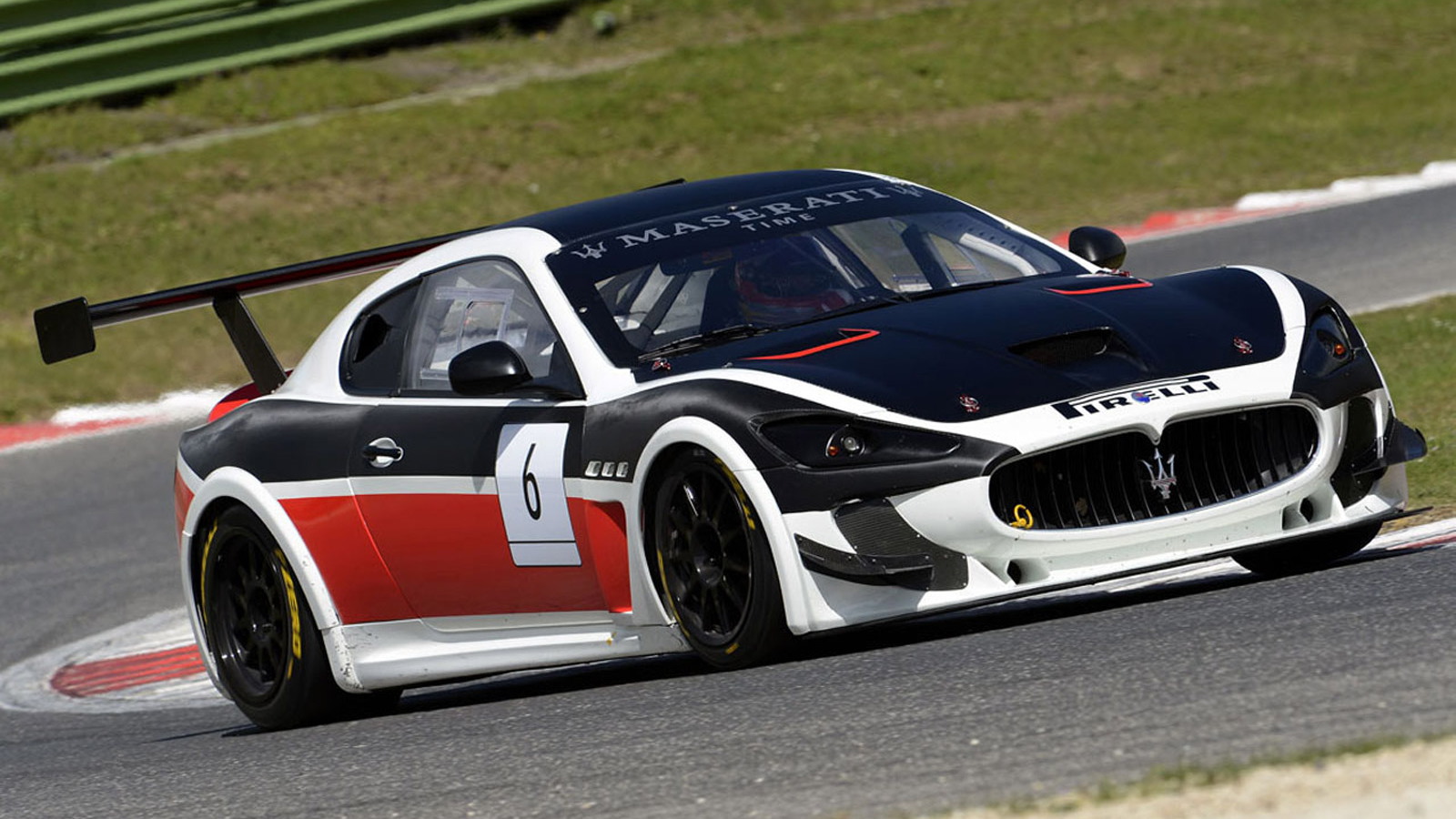 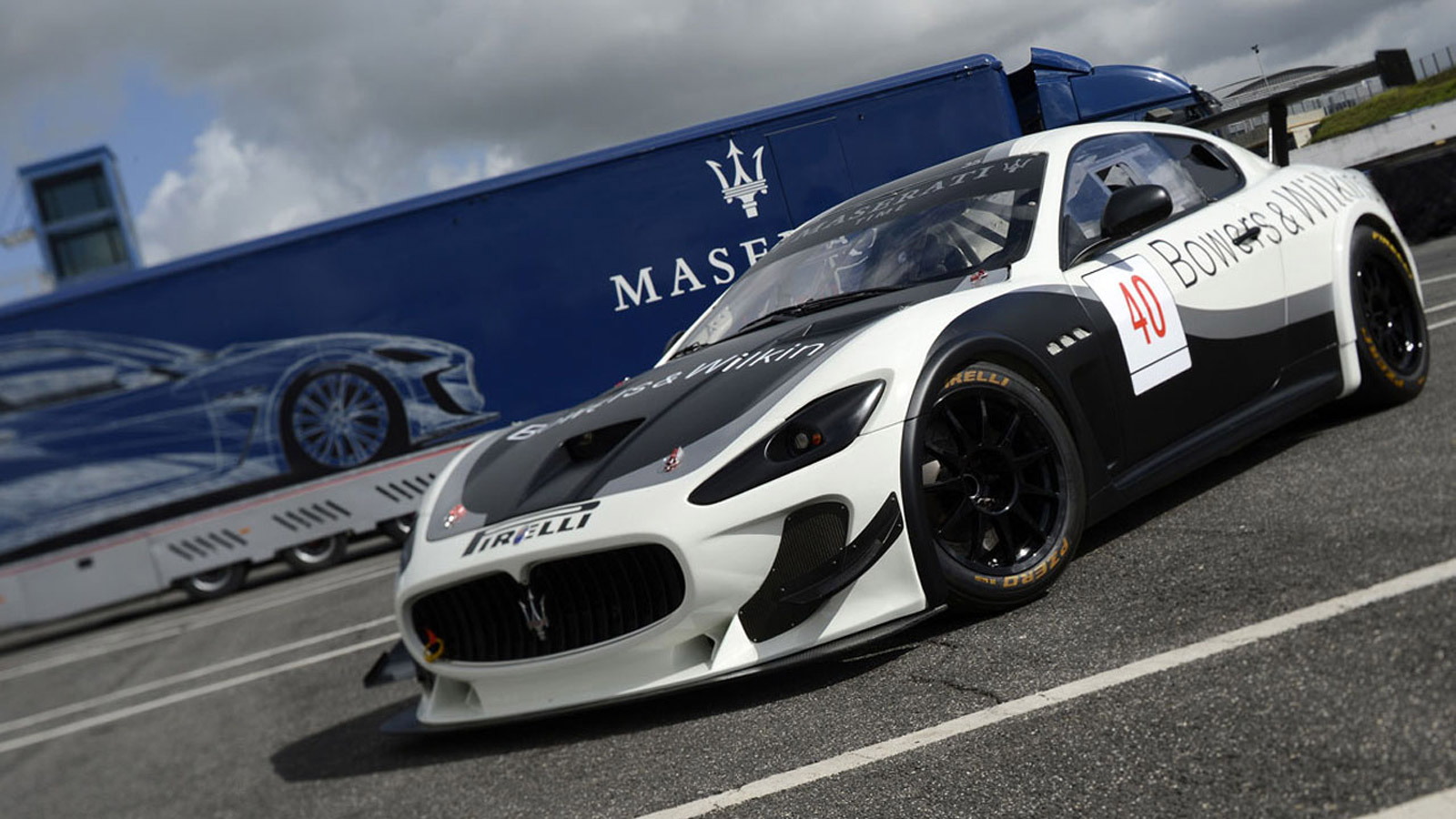 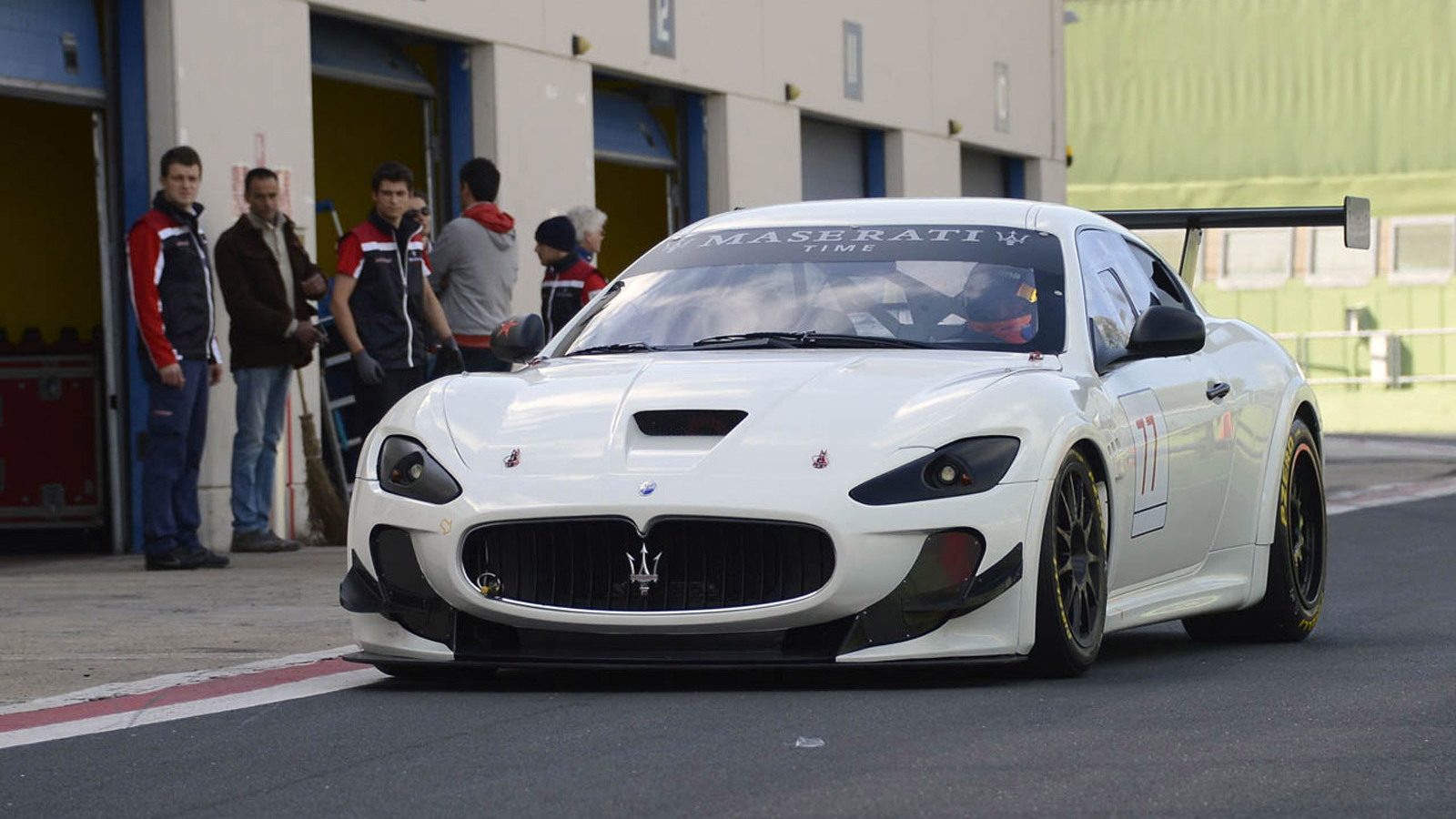 15
photos
Maserati’s single-make race series, the Trofeo MC World Series, is back for its third year and to kick off the start of competition a new version of the GranTurismo MC Trofeo race car has been unveiled.

The new car features a more aerodynamic body than last year’s model as well as a lighter curb weight.

Otherwise, the specs are much the same, with the cars packing a naturally-aspirated 4.7-liter V-8 delivering 444 horsepower and 376 pound-feet of torque just like the production GranTurismo.

Drive is sent strictly to the rear wheels via a six-speed sequential manual transmission and the body is composed mostly of carbon fiber to keep weight down.

During test sessions held during the winter break, the car showed that its performance was much better as it lapped at an average of 2.5 seconds quicker than the 2011 version.

All the cars that appear in the Trofeo are made track-ready by a dedicated team of Maserati technicians to ensure that the drivers race on a level playing field. Private teams can take part with cars set up in line with 2010, 2011 or the new 2012 specifications, however, private cars have to meet homologation criteria and Maserati's technical requirements.

The opening round of the six-race series is taking place this weekend at the Jarama circuit in Spain. This year the calendar will include an event in the U.S. (Infineon, September 23) and in China (Shanghai, November 4). Other locations include Portugal (Portimao, June 3), Italy (Imola, June 24) and France (Paul Ricard, July 22).

In case you’re wondering who attends these races, or similar events offered by rivals such as the Ferrari Challenge, Lamborghini Blancpain Super Trofeo and Porsche Carrera Cup races, Maserati explains that it is aimed at gentleman from all around. Entrants hail from Belgium, Morocco, Spain, Switzerland, Germany, Italy, Monaco, San Marino, Australia, Hungary, the United Arab Emirates and Denmark.