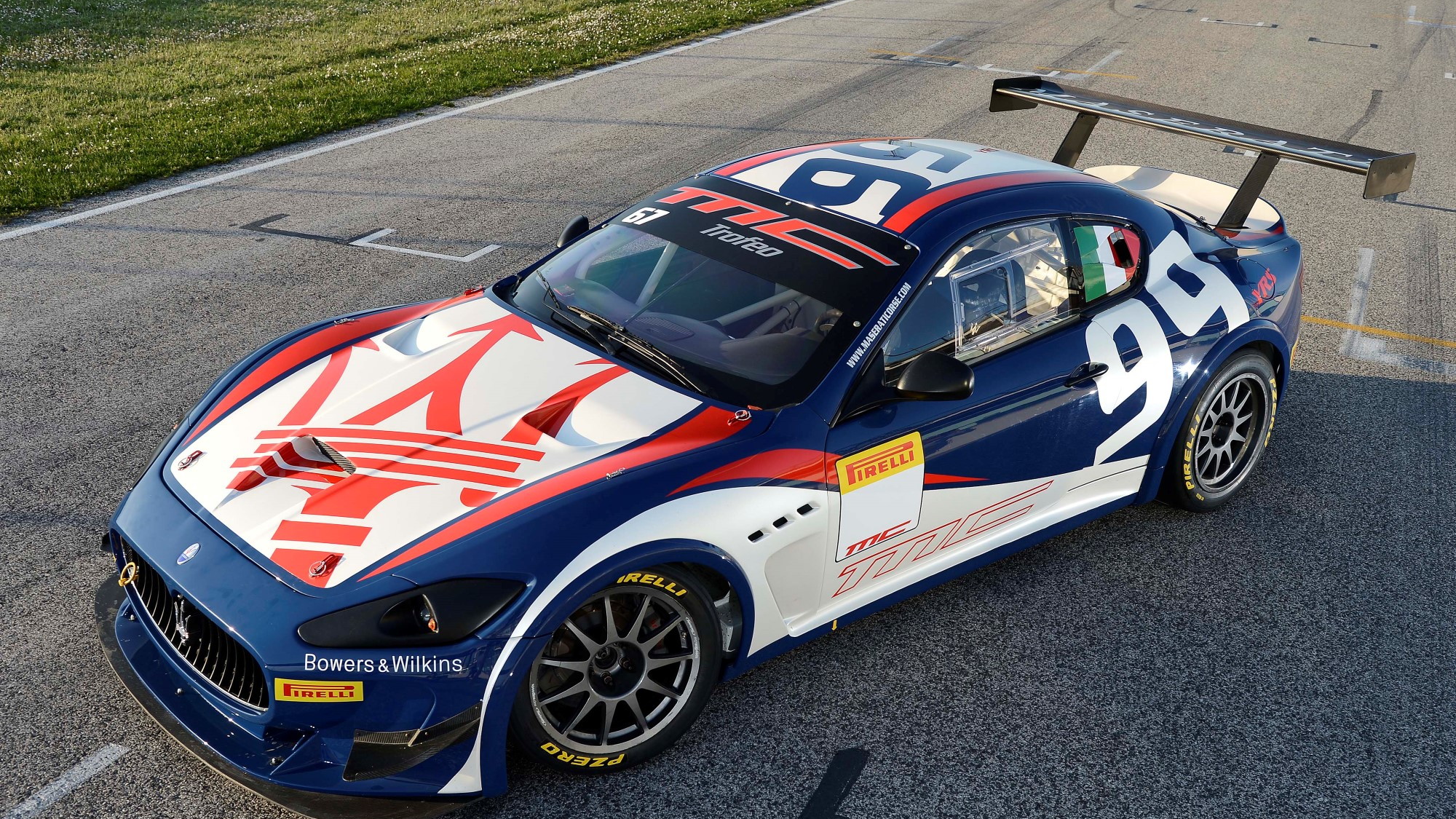 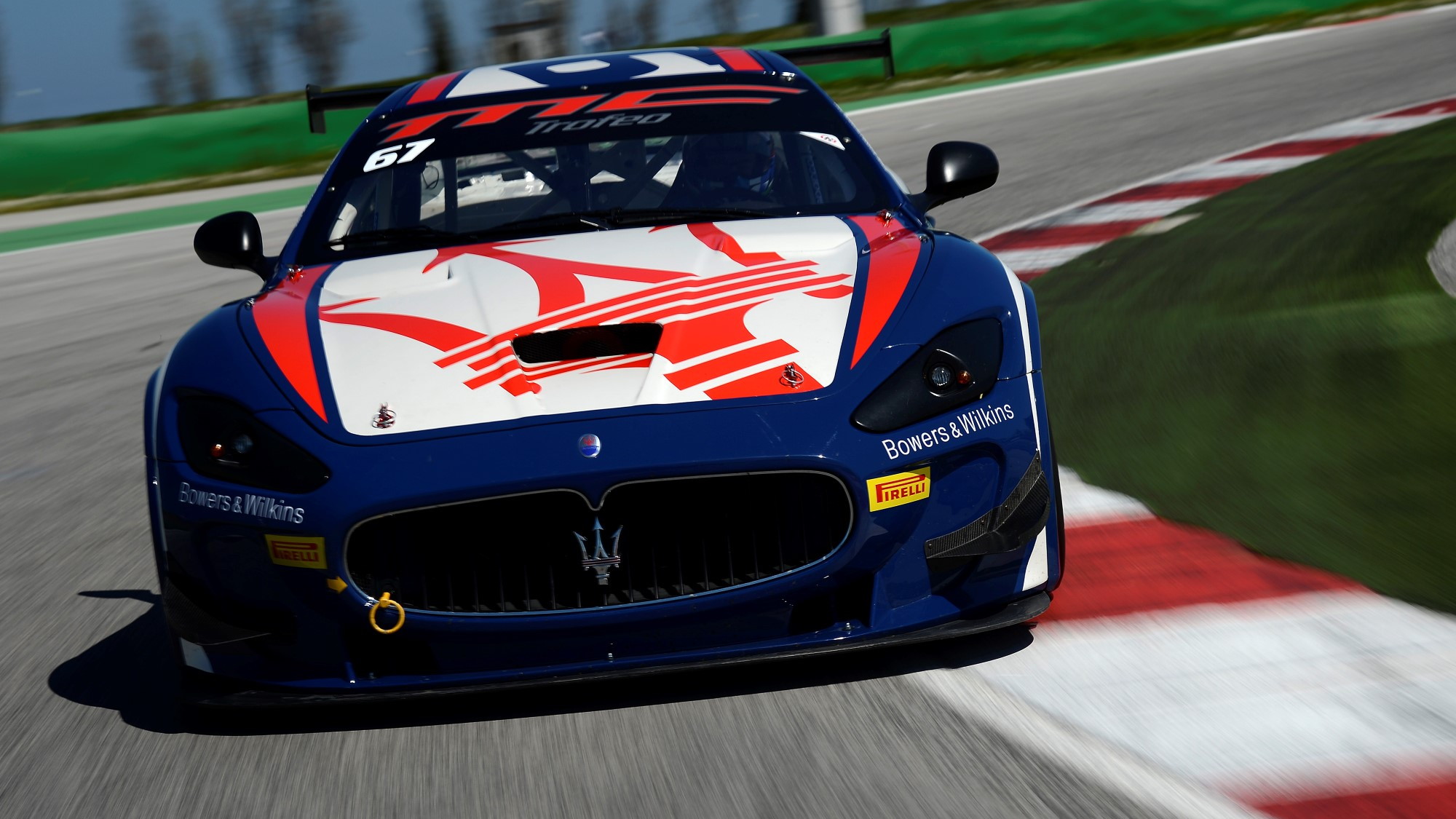 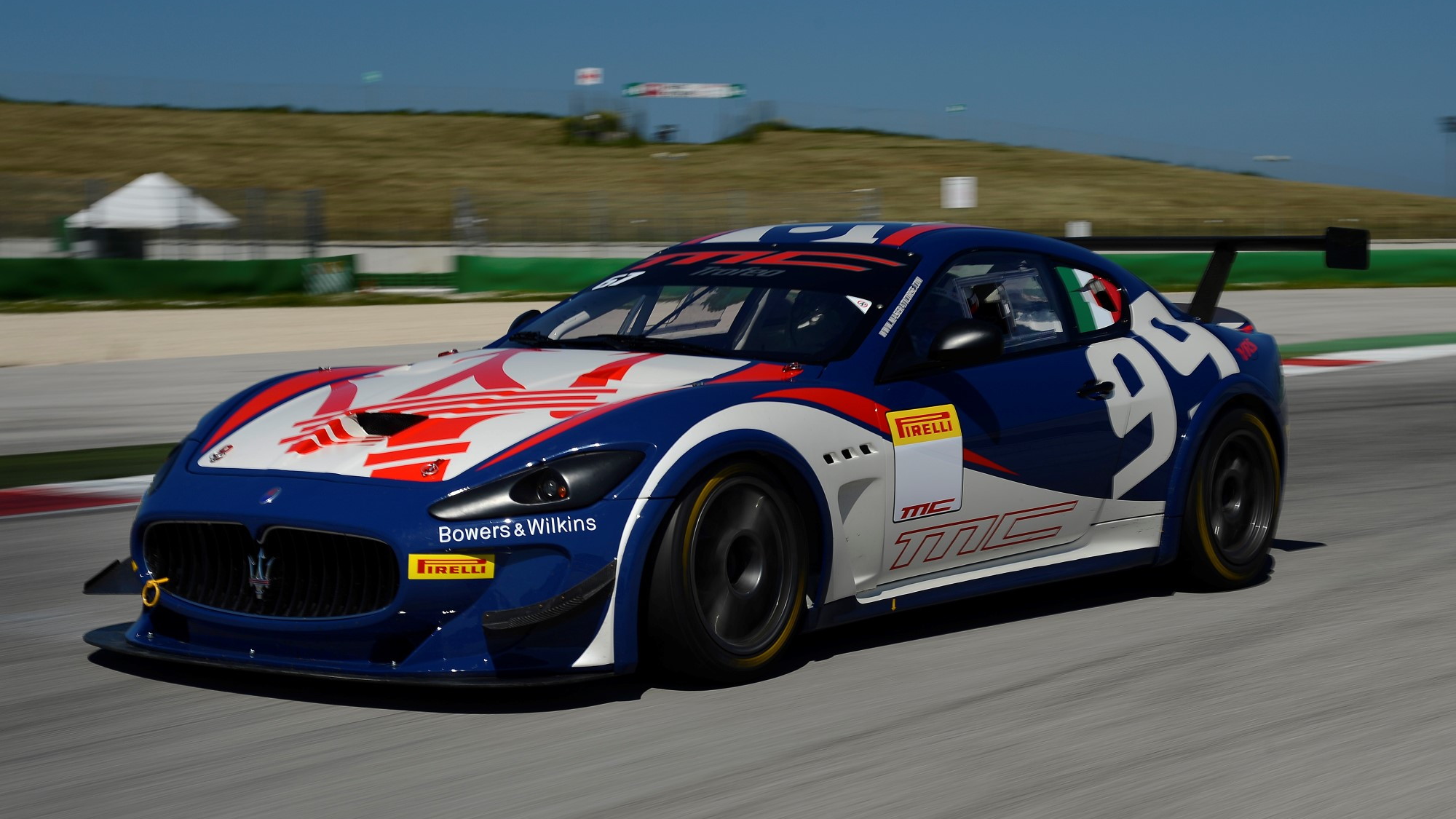 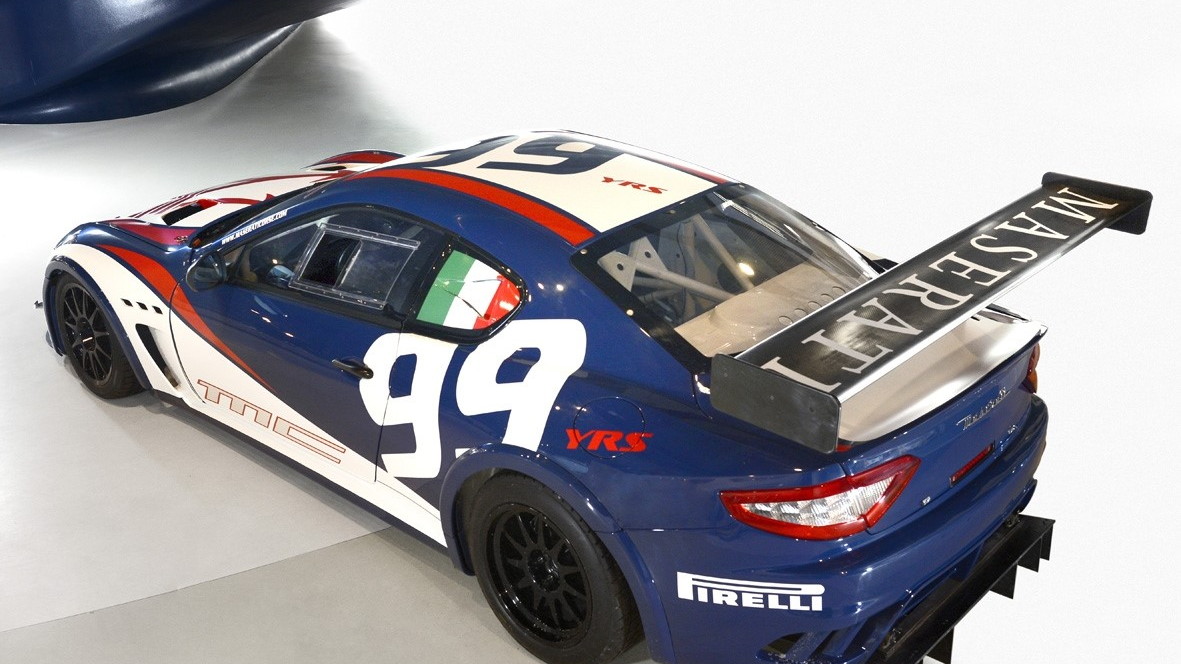 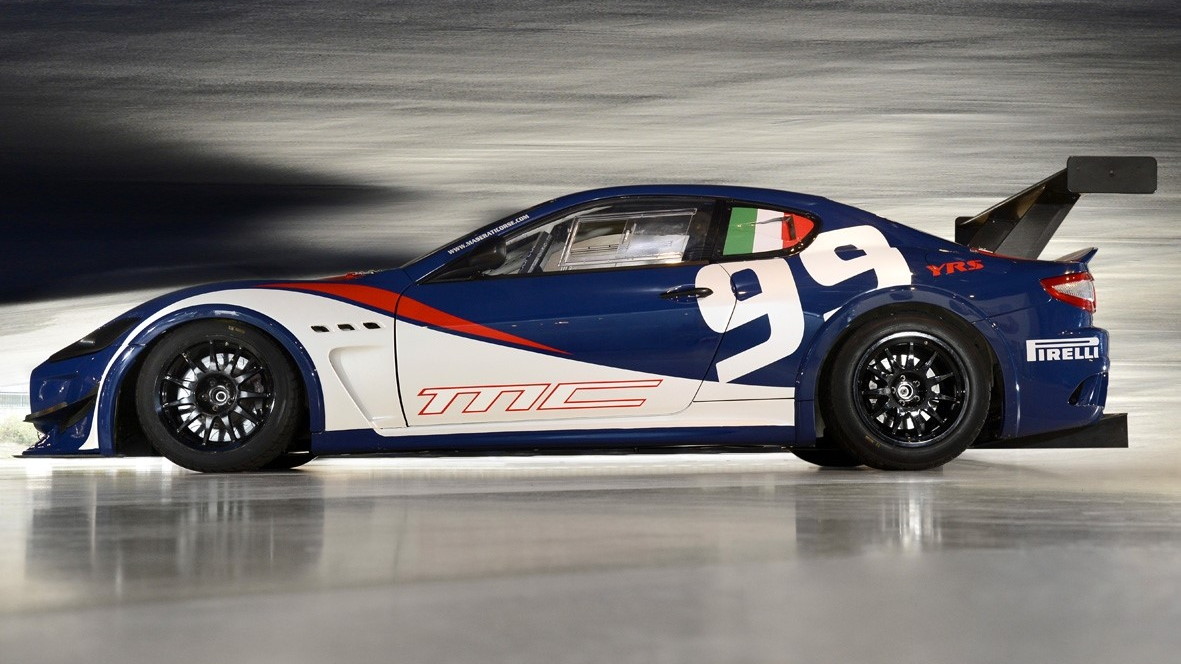 6
photos
The racing version of Maserati's GranTurismo will kick off a new season of spec racing this weekend, April 27-28, at the Circuit Paul Ricard at Le Castellet, France.

The Maserati Trofeo MC World Series will field at least 24 GranTurismo MC Trofeo race cars for its first race of the season. Among the entrants are last year's champion, Renaud Kuppens, and 2010 GT4 title winnter (in a Maserati Trofeo) Jonathan Sicart.

The race series features two 30-minute sprint events and one 50-minute event with a compulsory pit stop per event weekend. A new wrinkle for the 2013 season is a time-handicapping system that will hold the top five fastest drivers in a weekend's first two races in the pits for 5-20 seconds longer than the mandatory 45 seconds. The hope is to even the field and improve the quality of racing for fans.

This season's winner will get the championship title and award, and also a numbered, name-plated Maserati 8CTF single-speed bicycle. Produced by Montante Cicli for Maserati, only 200 of the bicycles will be built in total.