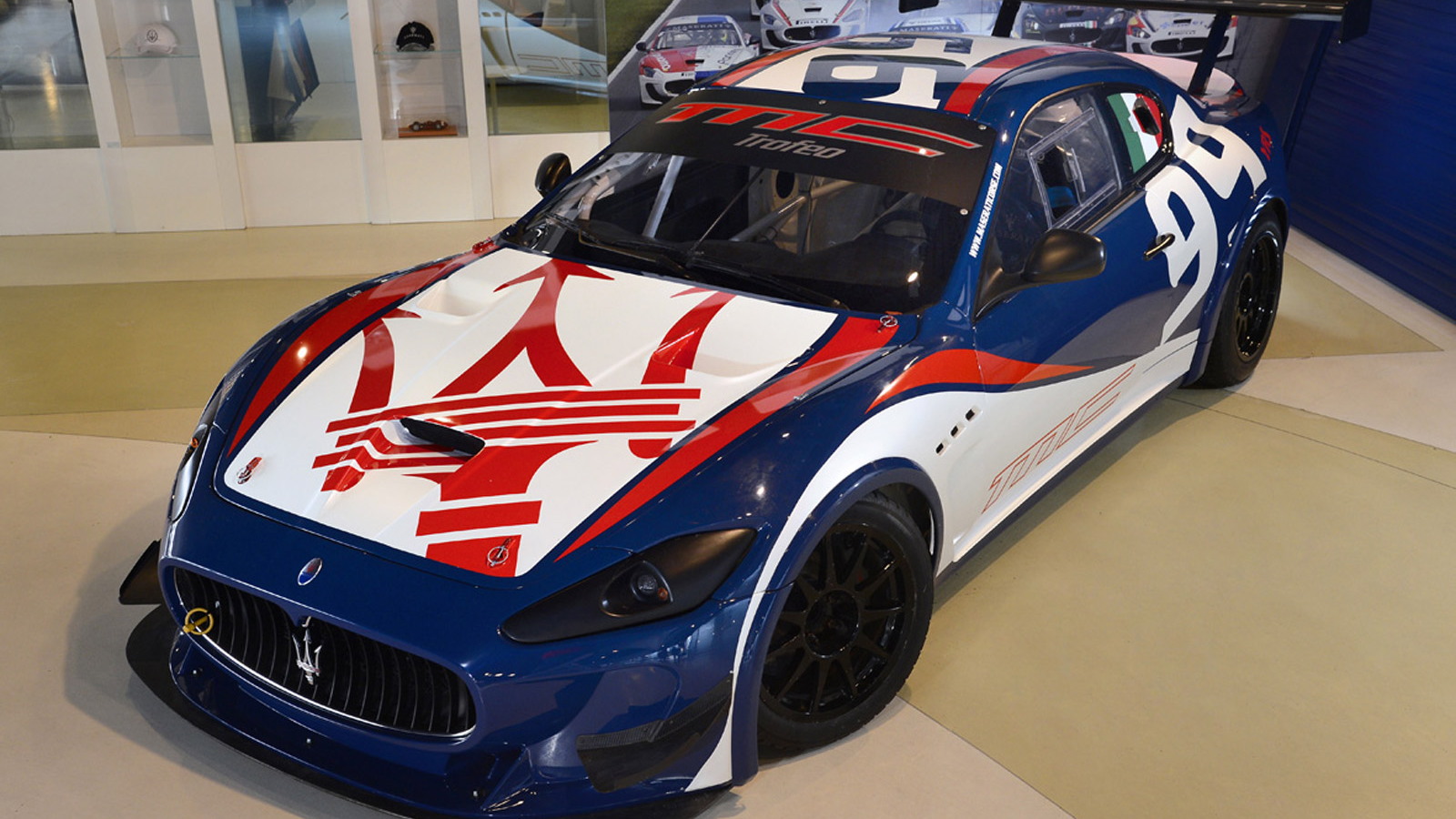 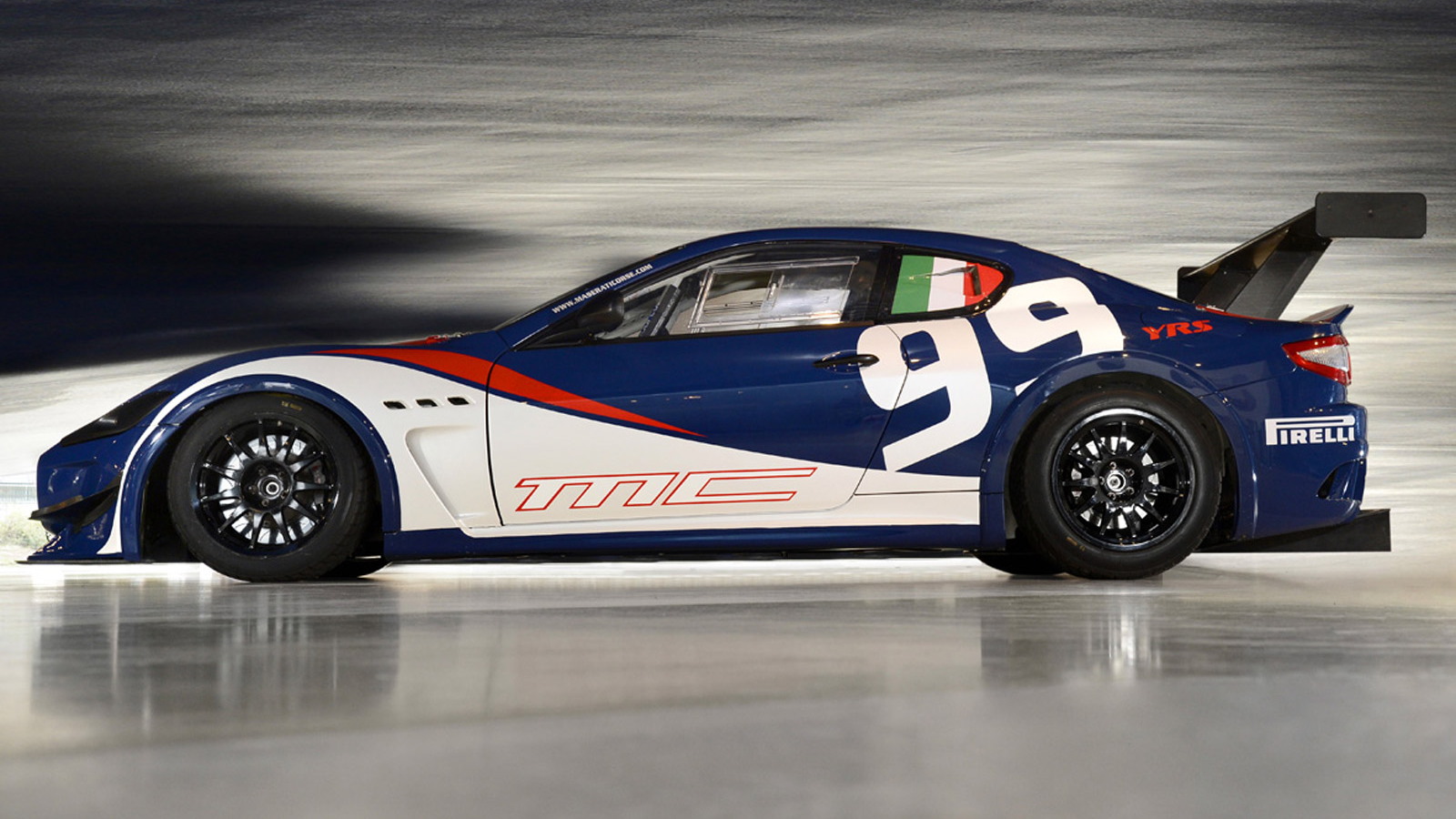 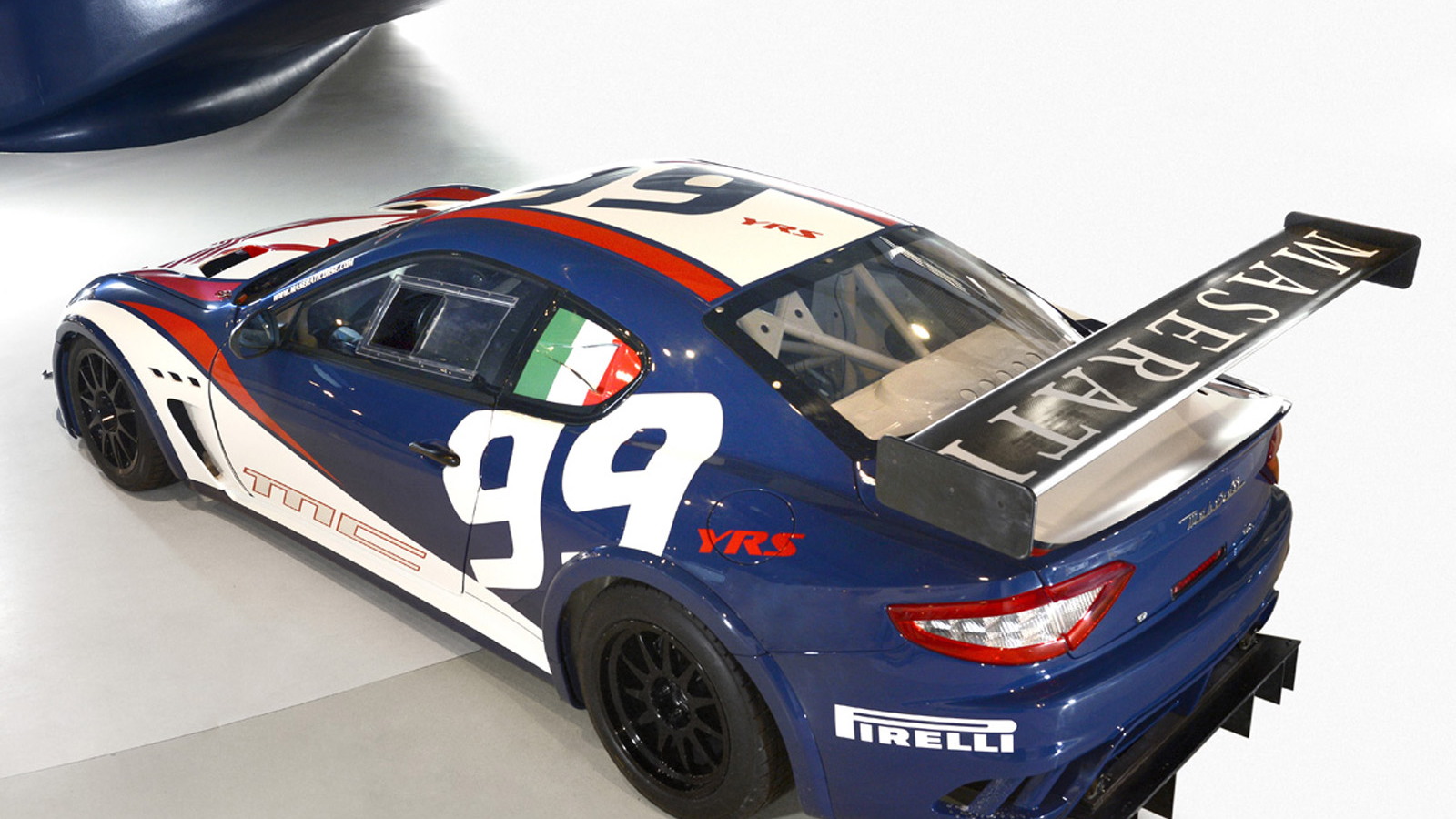 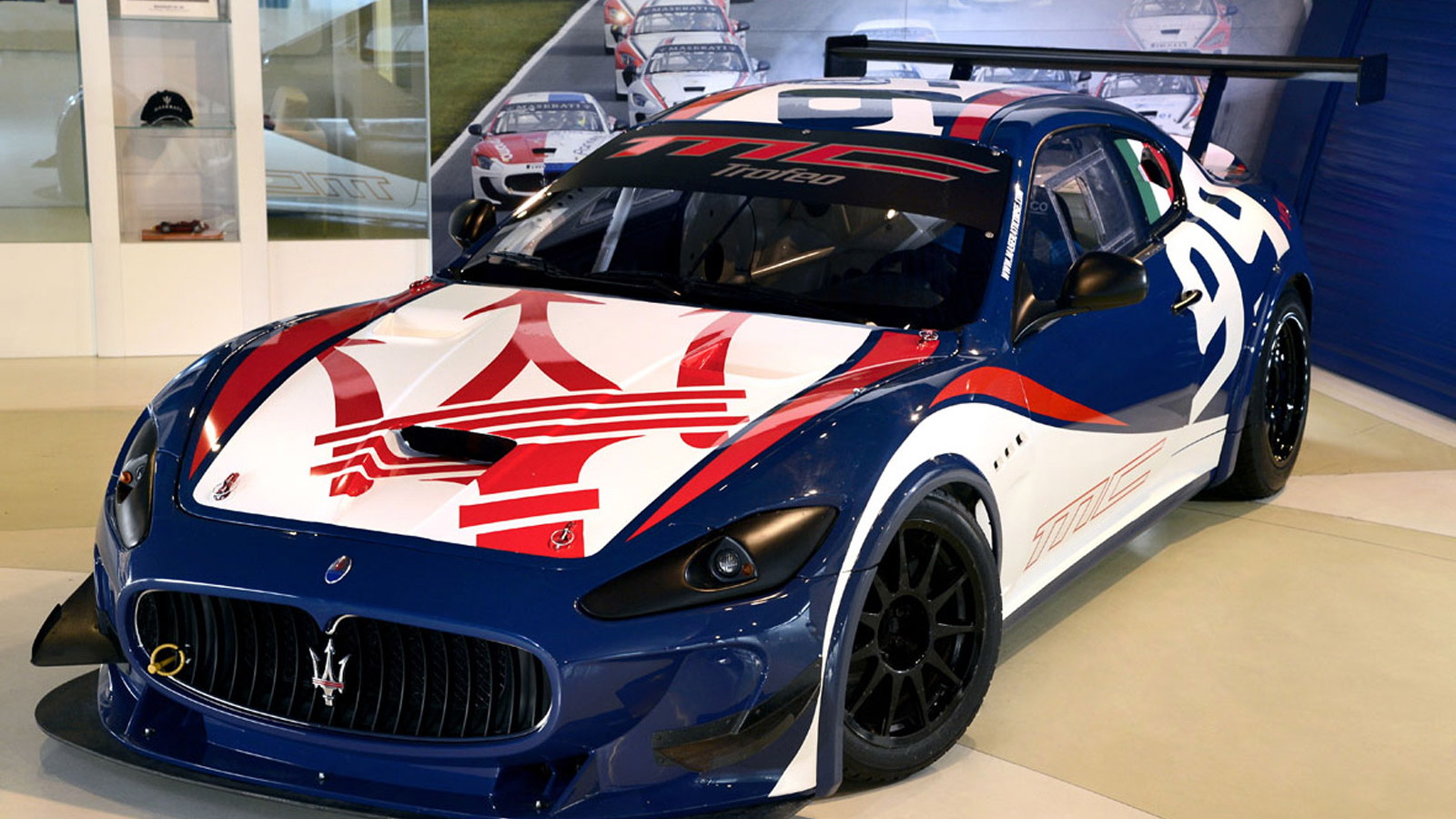 4
photos
Teams contending Maserati’s GranTurismo MC Trofeo World Series can now upgrade to an enhanced version of the GranTurismo-based race car used in the one-make series, which will be ready for the start of the 2013 season this April.

Maserati says the latest car has been overhauled for the 2013 season, even though it has the same technical spec as last year’s car.

The key changes constitute improvements to aerodynamics but the track of the car was also widened and its weight reduced slightly. The curb weight now comes in at just over 3,000 pounds.

Another carryover from last season will be the 444-horsepower 4.7-liter V-8 and Pirelli tires.

To date, around fifteen teams have signed up for the series and the aim is to top twenty. Another objective is to maintain the championship’s international flavor given that 84 drivers from 24 countries took part in 2012.

The 2013 season kick off at France’s Paul Ricard Circuit on April 28. Other races will take place at the Nürburgring in Germany, the Shanghai International Circuit in China and even California’s Sonoma (formerly Infineon Raceway).

All of the Maserati GranTurismo MCs are made track-ready by technicians who work to balance the cars’ performance levels and setup for each weekend of racing.