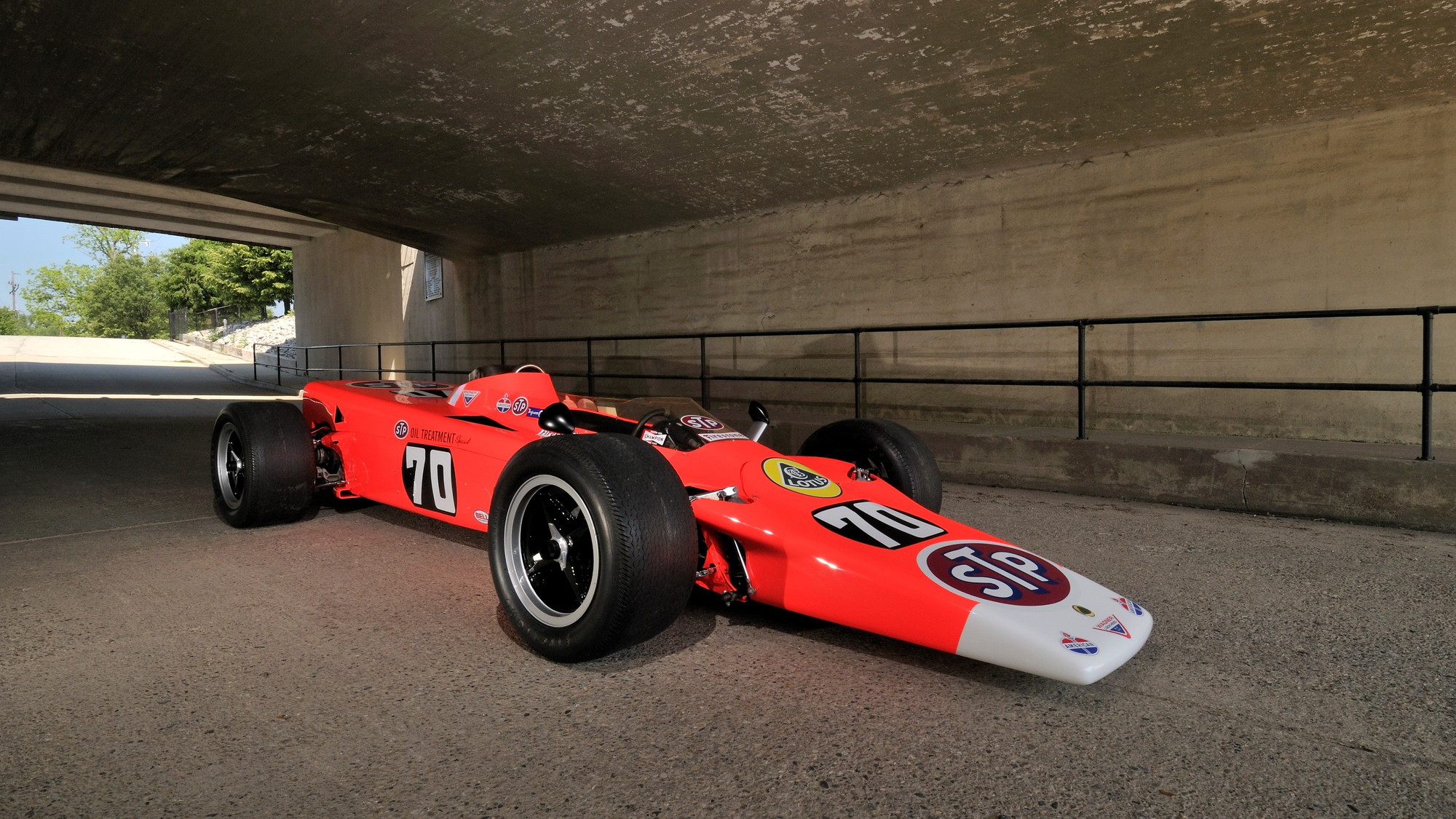 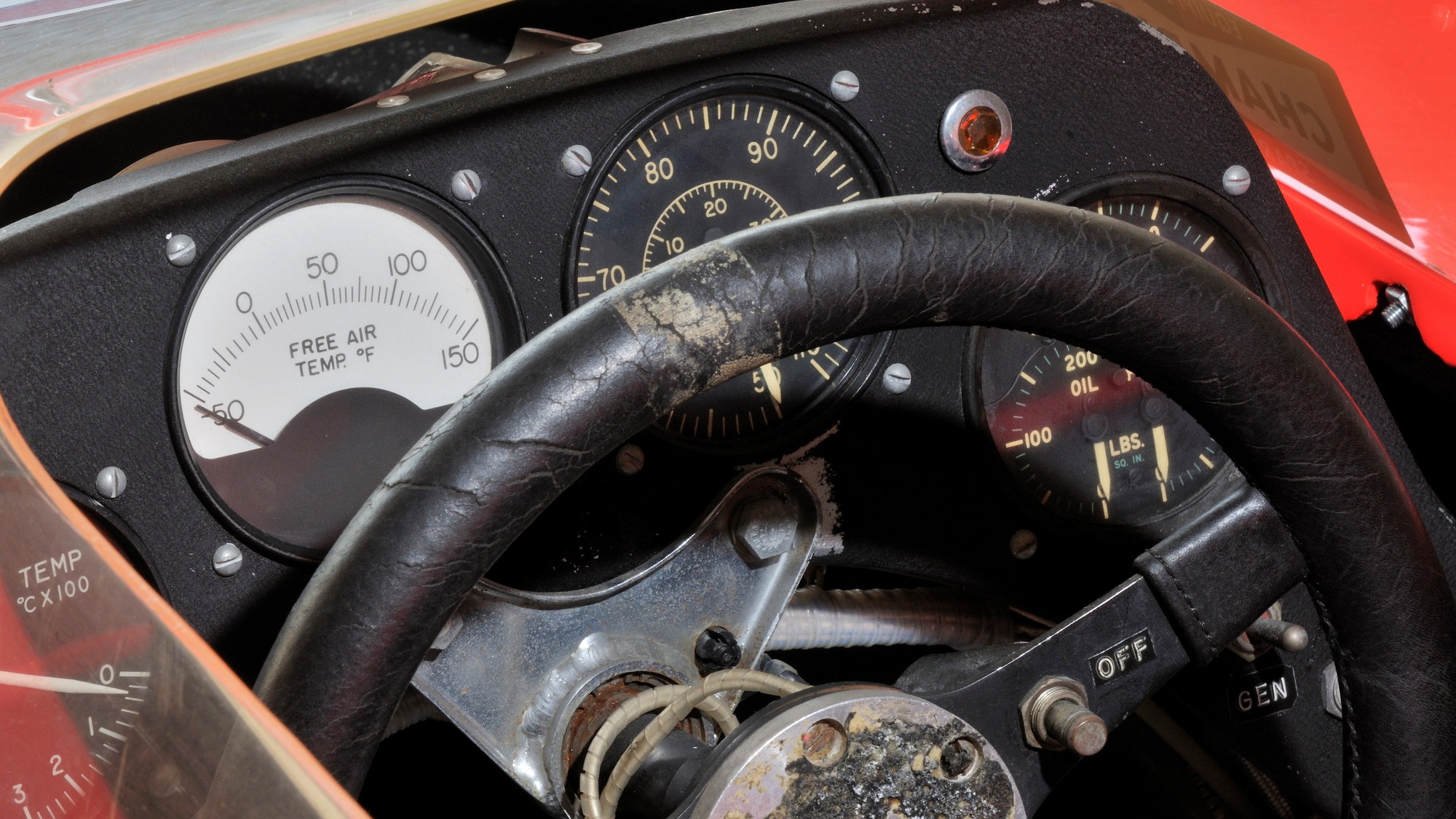 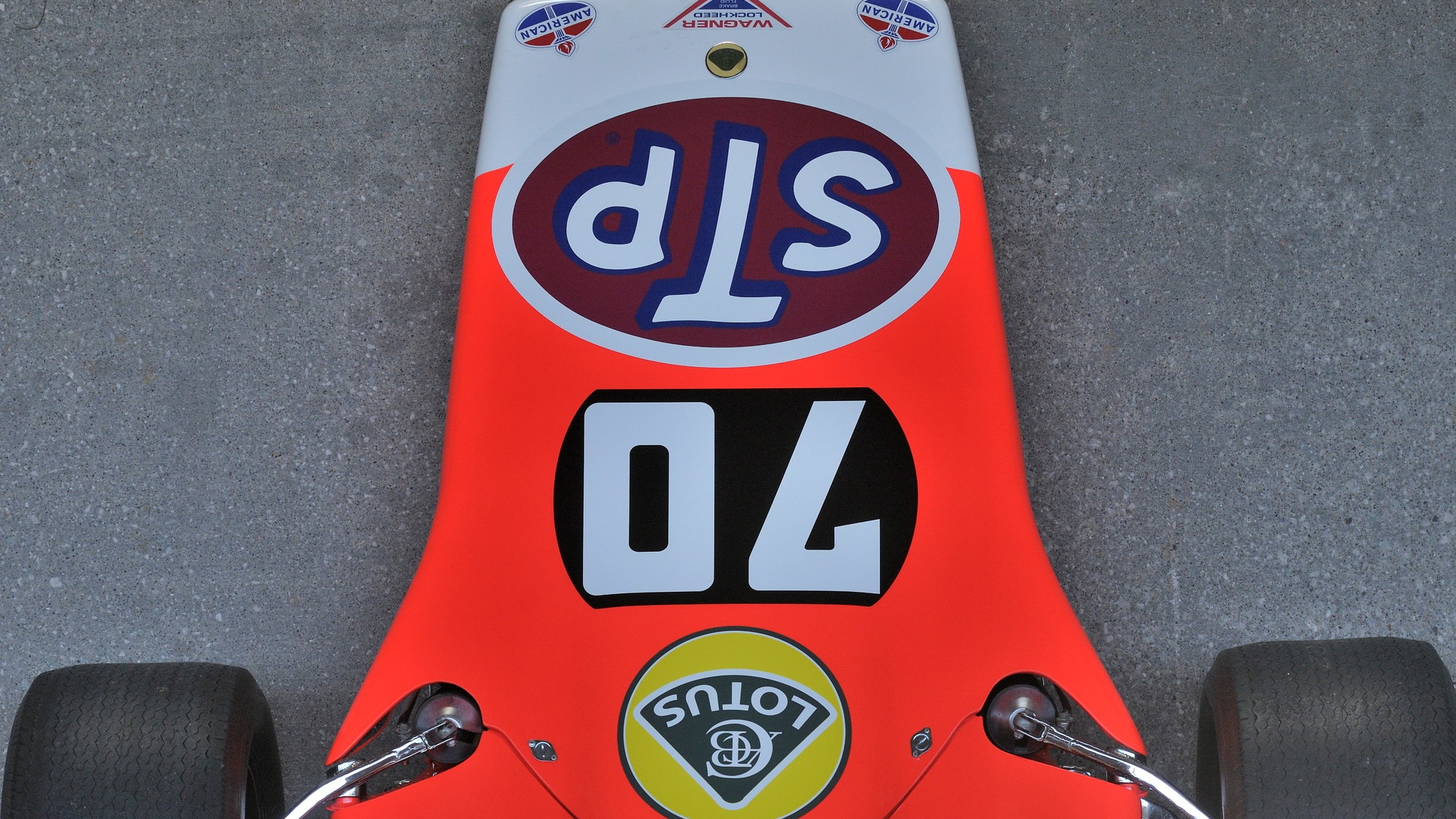 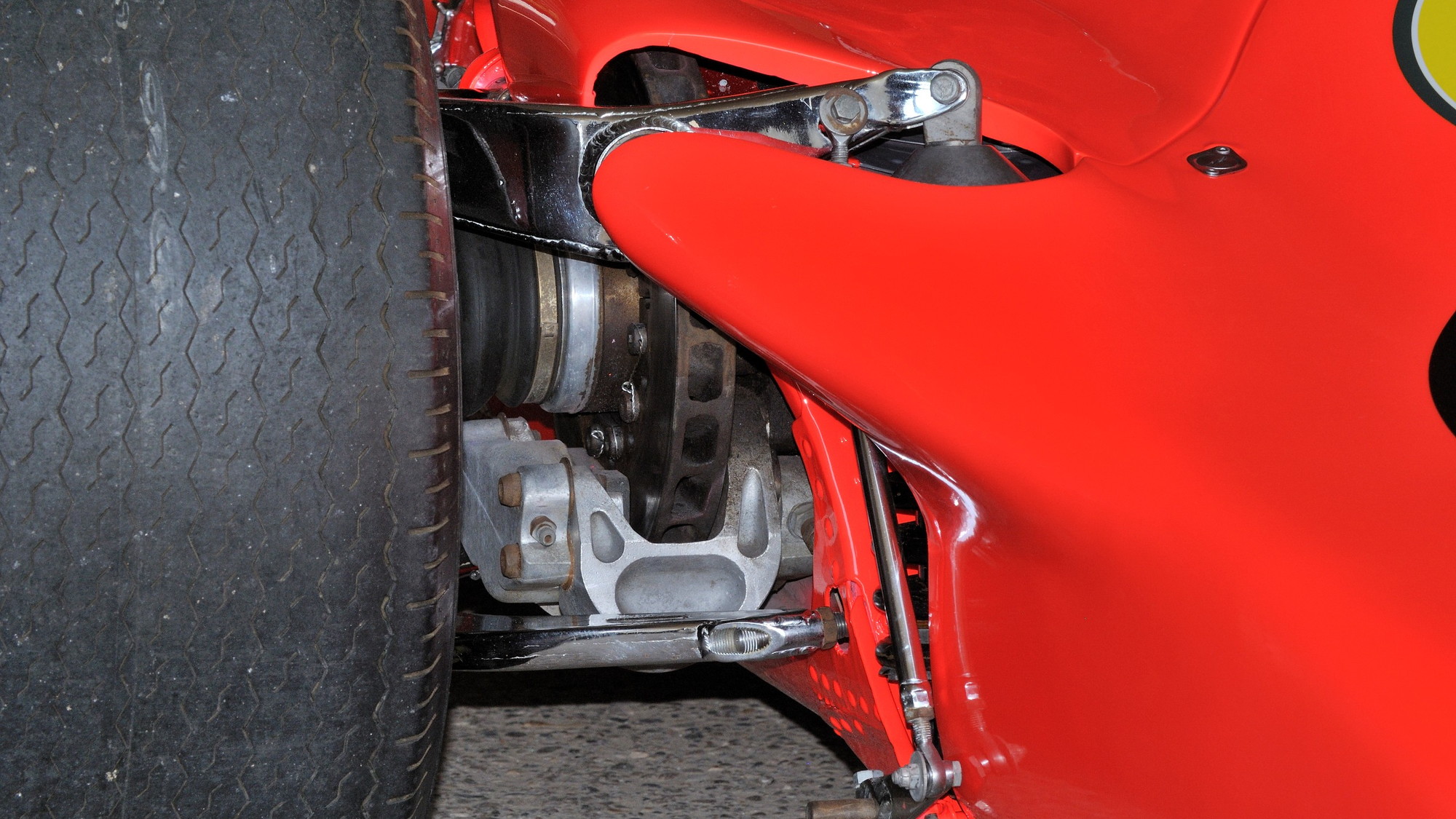 18
photos
Built for the 1968 Indy 500, the Lotus Type 56 isn't your average vintage race car, if there is such a thing. It's a Pratt and Whitney turbine-powered, all-wheel drive racer once piloted by Graham Hill, and owned by Richard Petty--yep, The King.

During qualifying for the race, the Type 56 set a new qualifying record at the hands of Hill, only to be outpaced later by his teammate, Joe Leonard. Though Hill crashed out of the race, Leonard was leading the race up to lap 191 when the fuel pump failed.

Mecum Auctions will be offering the No. 70 Lotus Type 56 for auction at its Monterey event, to be held August 16-18. The preliminary auction description doesn't mention the crash or repairs done to the car, but it appears to be in perfect condition--and we'd expect no less for a car coming from the personal collection of The King.

Just four of the STP Lotus Type 56 cars were built, with three raced at Indy. Because of their turbine-drive engines, they didn't need gearboxes, and a Ferguson four-wheel drive system sent power to each corner. It was undeniably fast, even if it lacked the durability--really, the testing and development time--to complete the race.

Hill's STP Lotus Type 56/3 will cross the auction block Friday, August 17, at the Hyatt Regency Monterey Hotel and Spa on Del Monte Golf Course--the first time any Type 56 has been offered for public auction. Get in touch with Mecum for more details on becoming the new owner of this awesome piece of racing history.