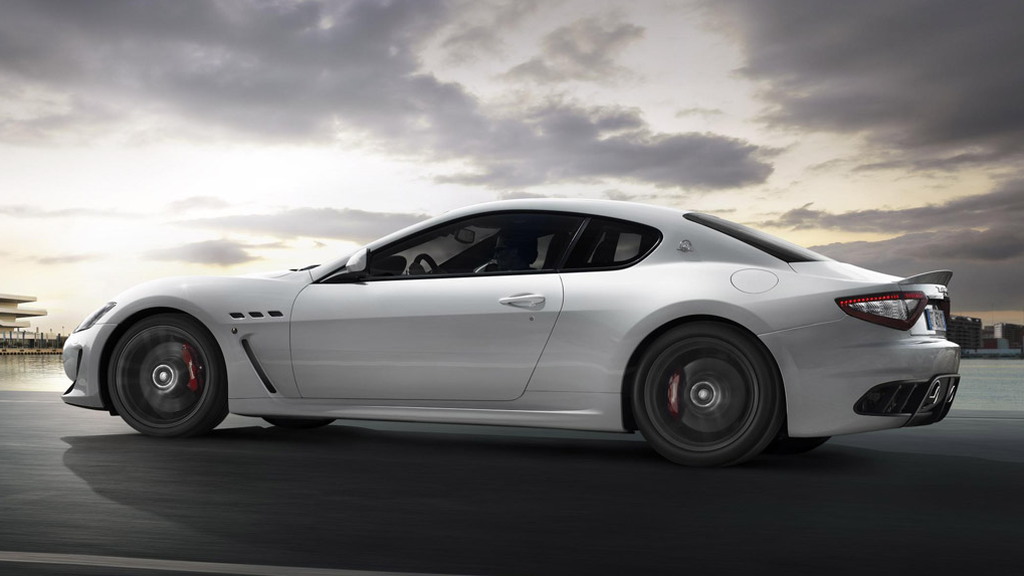 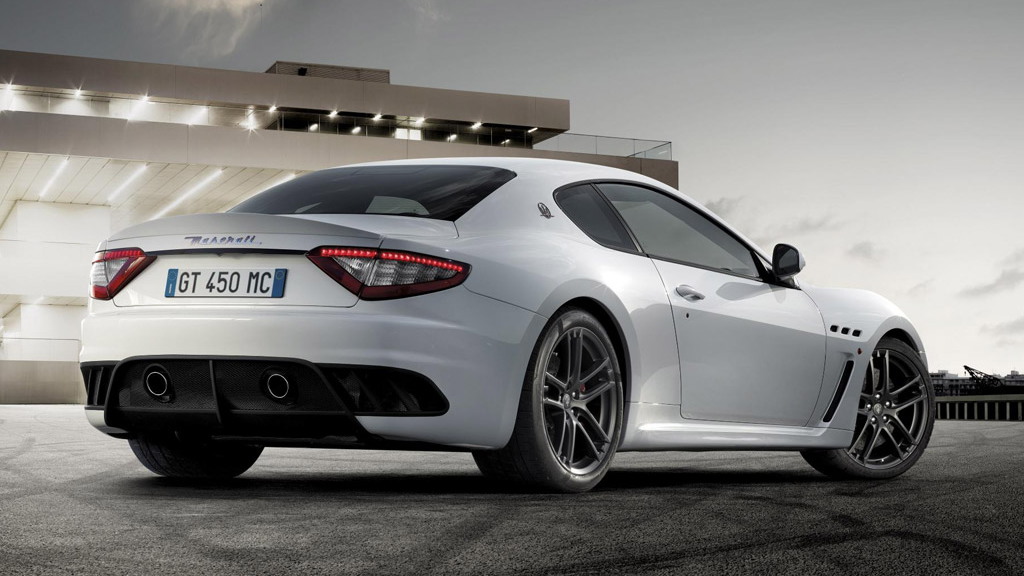 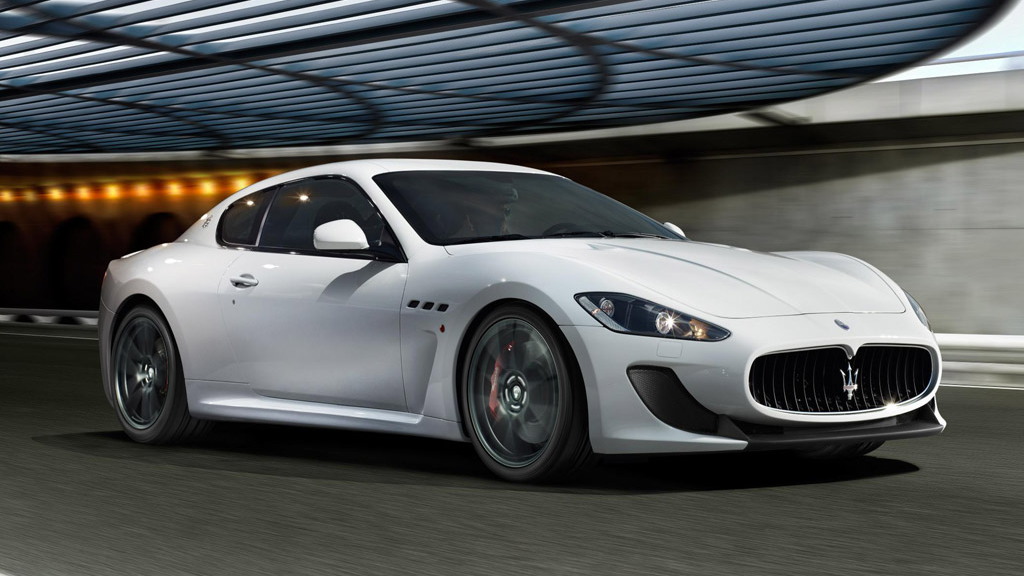 The Maserati GranTurismo coupe and convertible are without doubt some of the best-looking GT cars on the road. But for some, good looks just aren’t enough. That’s why Maserati has been persuaded to build an even more extreme version of its stunning GT; the fastest, lightest and most powerful model in the Italian automaker’s current lineup.

Inspired by the Trofeo GranTurismo MC and the race-winning GT4 motorsport models, the new two-seater Maserati GranTurismo MC Stradale will make its debut next week at the 2010 Paris Auto Show. Modifications to the car are the direct result of lessons learned from Maserati’s three racing programs, but this time around they have been honed for street use.

Clear differences between the MC Stradale and regular GranTurismos are the new bodykit, upgraded wheel and tire package and new exhaust system.

The new Maserati GranTurismo MC Stradale will go on sale in Europe in the first quarter of 2011. Expect a U.S. launch to follow shortly after.