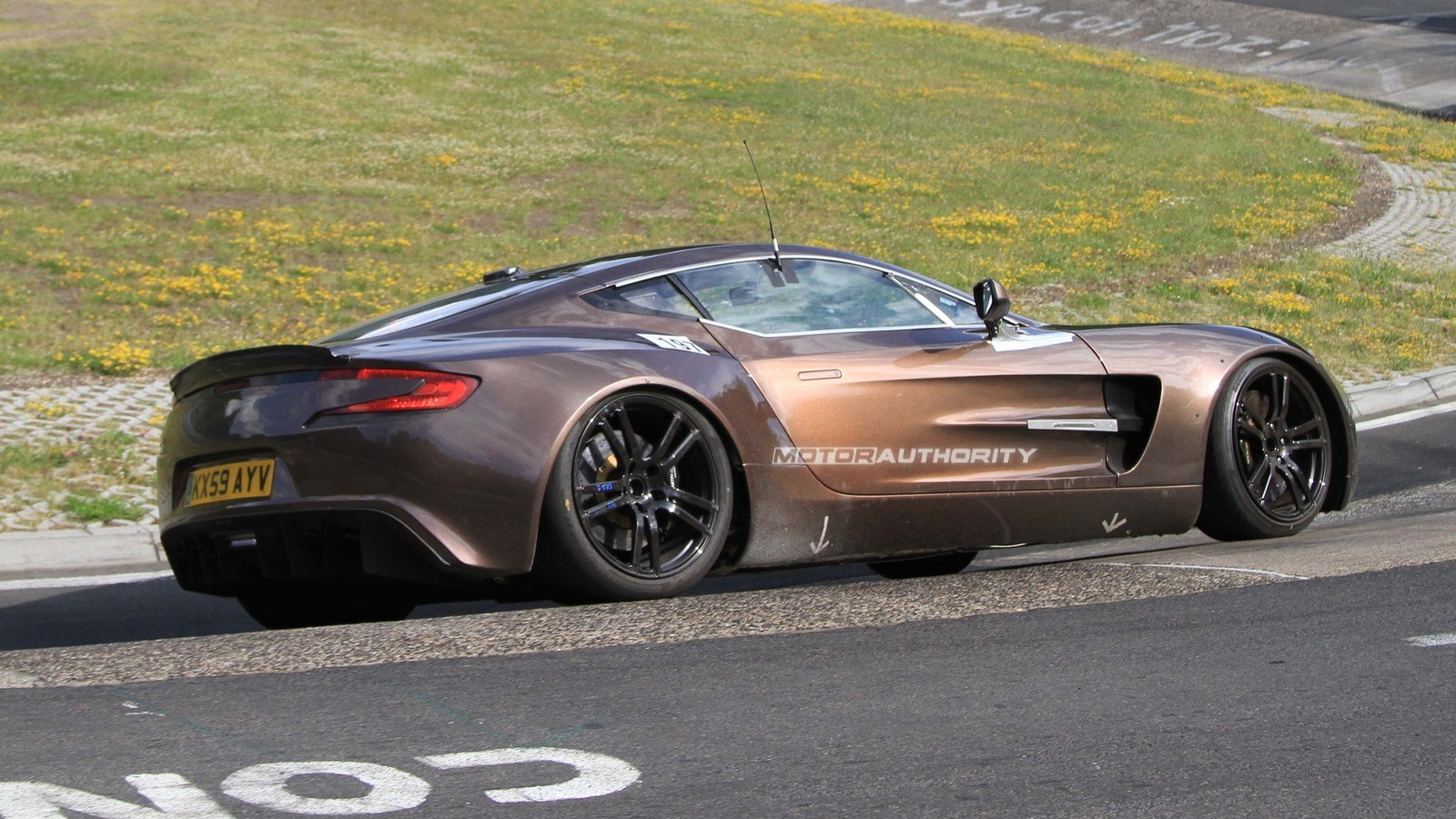 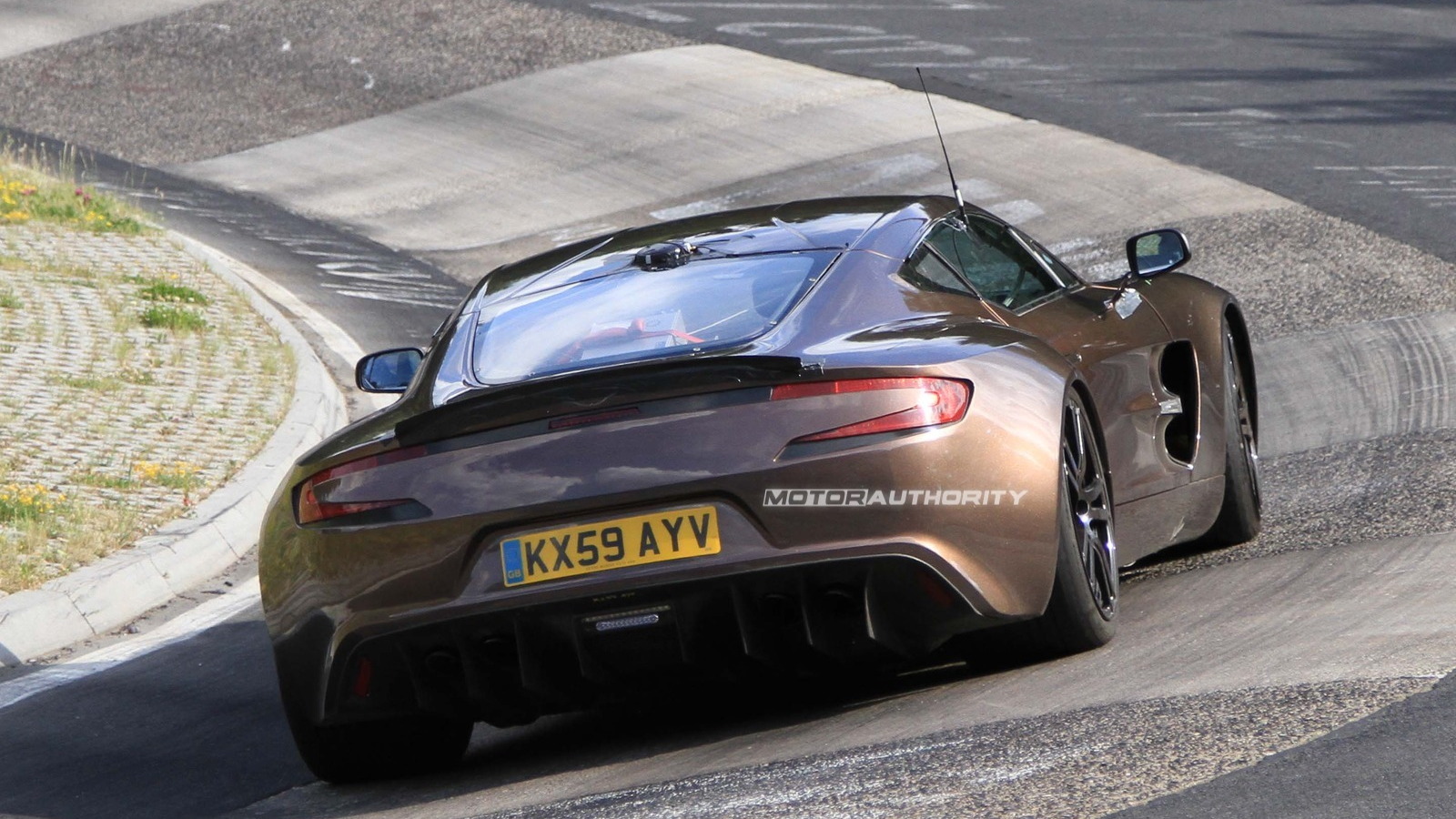 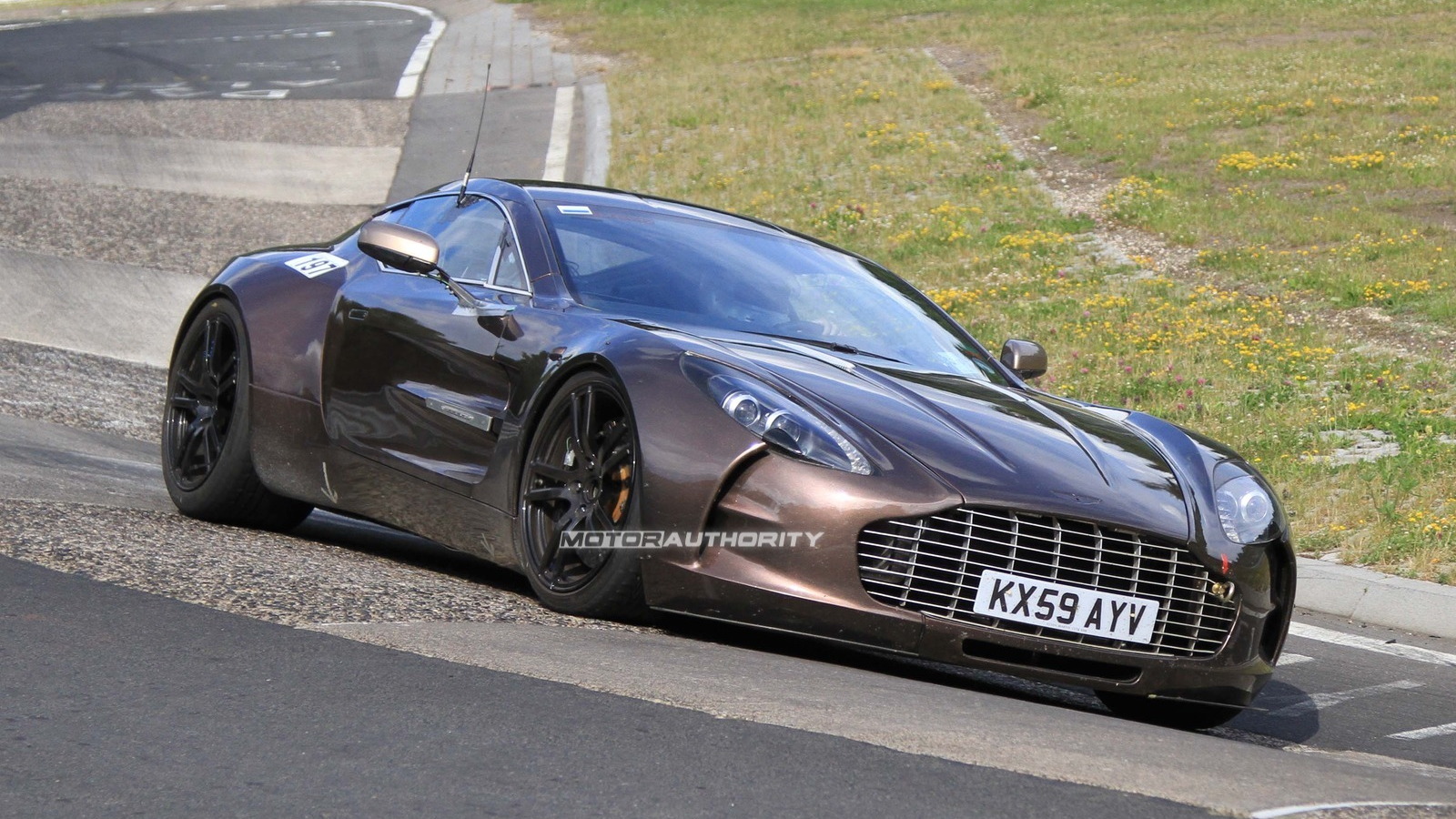 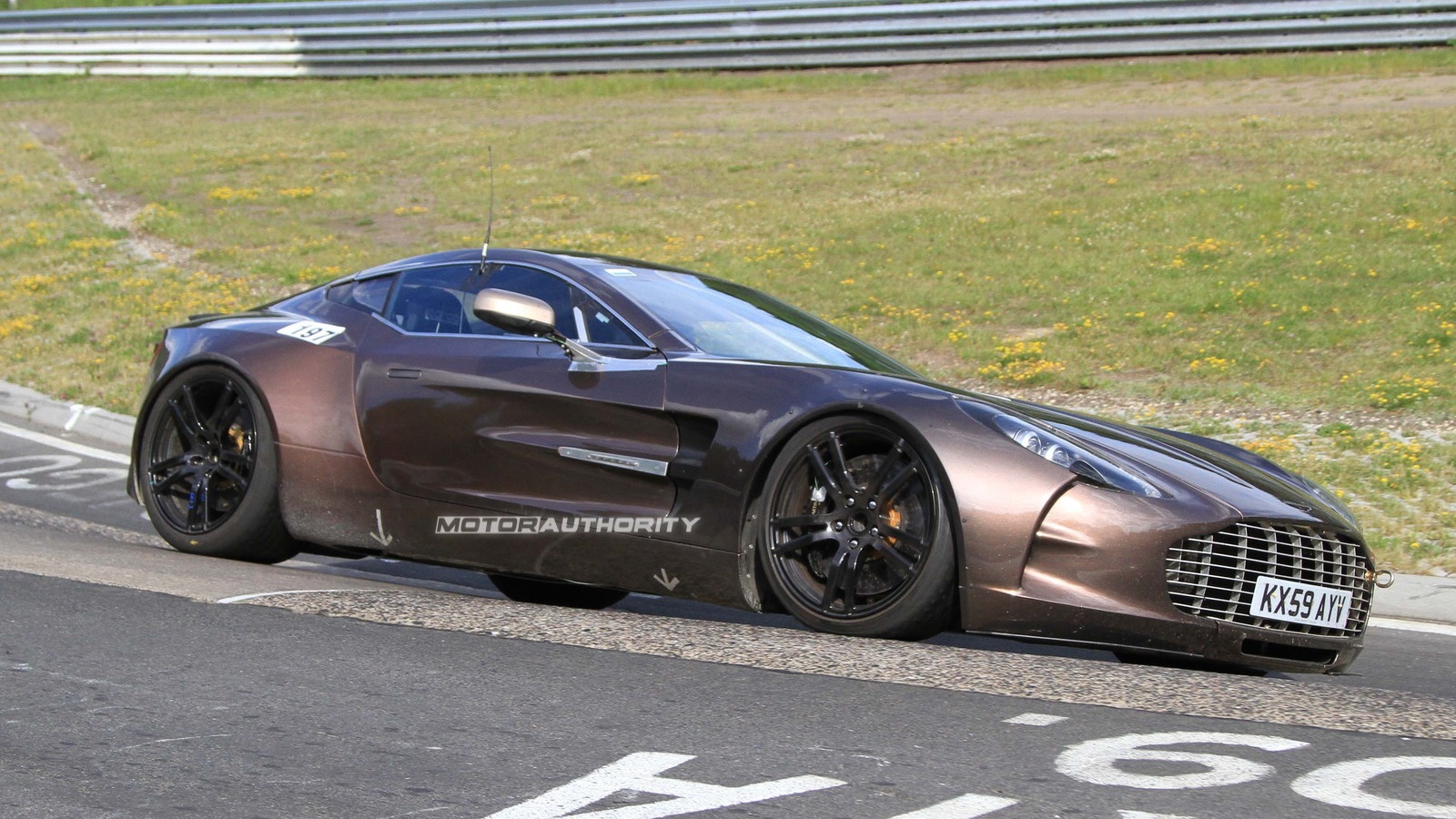 The Aston Martin One-77 supercar appeared out of nowhere last year and stunned the automotive world with its bold design and exorbitant price tag, which is expected to run in the vicinity of $2 million. The One-77 is the ultimate expression of what Aston Martin stands for and will combine modern technology and design with craftsmanship and ultimate exclusivity to create what the automaker believes will be the world’s most desirable automotive art form.

In keeping with this philosophy, the One-77 will boast the world’s most powerful naturally aspirated engine in a production car when it officially goes on sale towards the end of the year. Its 7.3 liter V-12 engine, as part of the development process, has been certified at 750 horsepower and 553 pound-feet of torque. Drive is sent rearward via a new six-speed gearbox controlled with column-mounted paddles behind the steering wheel. The robotized sequential manual is a new generation of Aston Martin's familiar automatic.

Over the past nine months, the One-77 has been undergoing Aston Martin’s rigorous engineering test program. The car, despite its exclusive volume of only 77 units, is being subjected to the same engineering development process as Aston Martin’s regular fleet. This includes extreme hot and cold testing plus sign-off at the Nurburgring Nordschleife in Germany. Now the next steps are all about details and refinement to complete the composition.

For full details on the One-77, including its bespoke personalization program, check out our detailed report by clicking here.