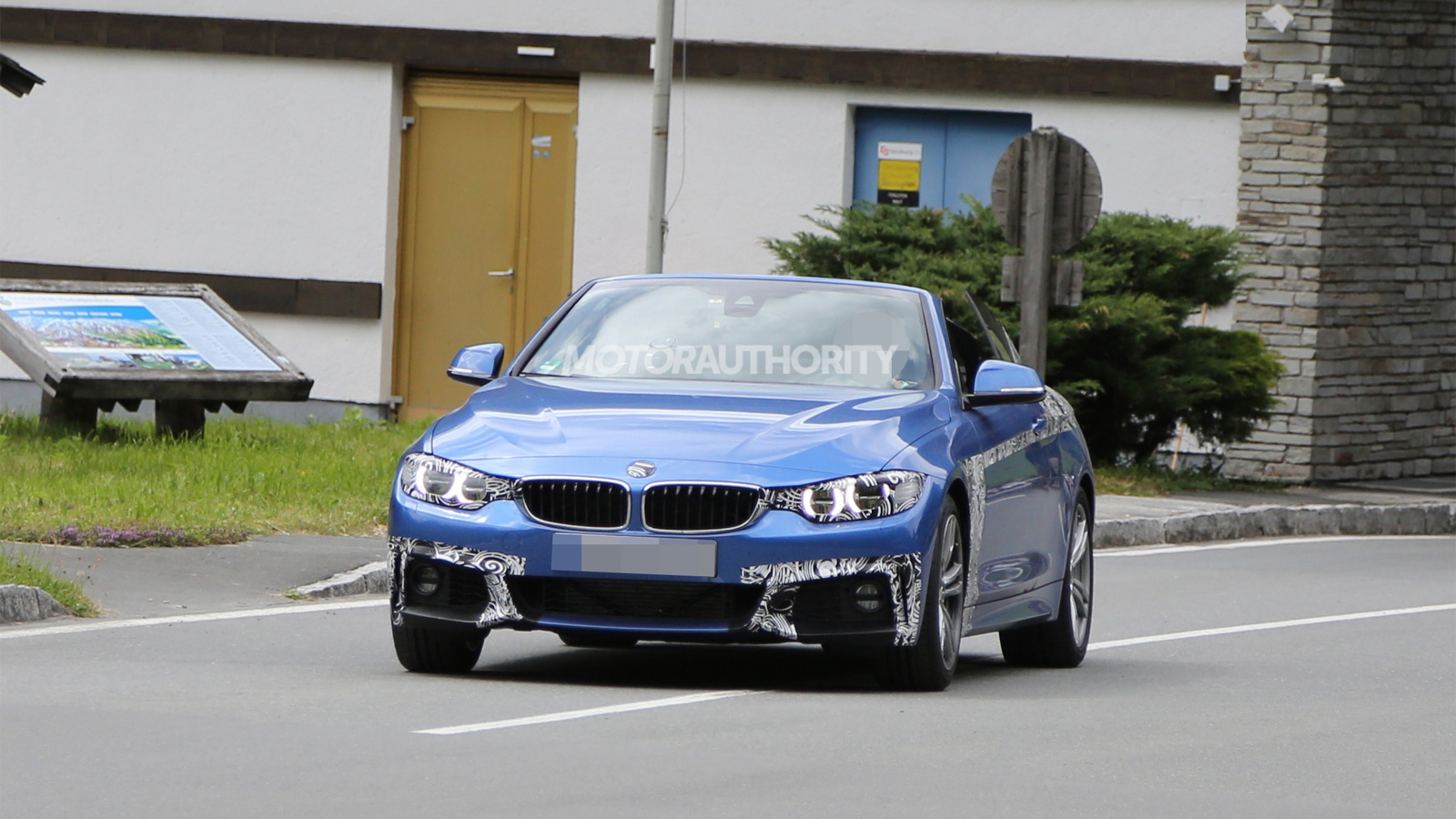 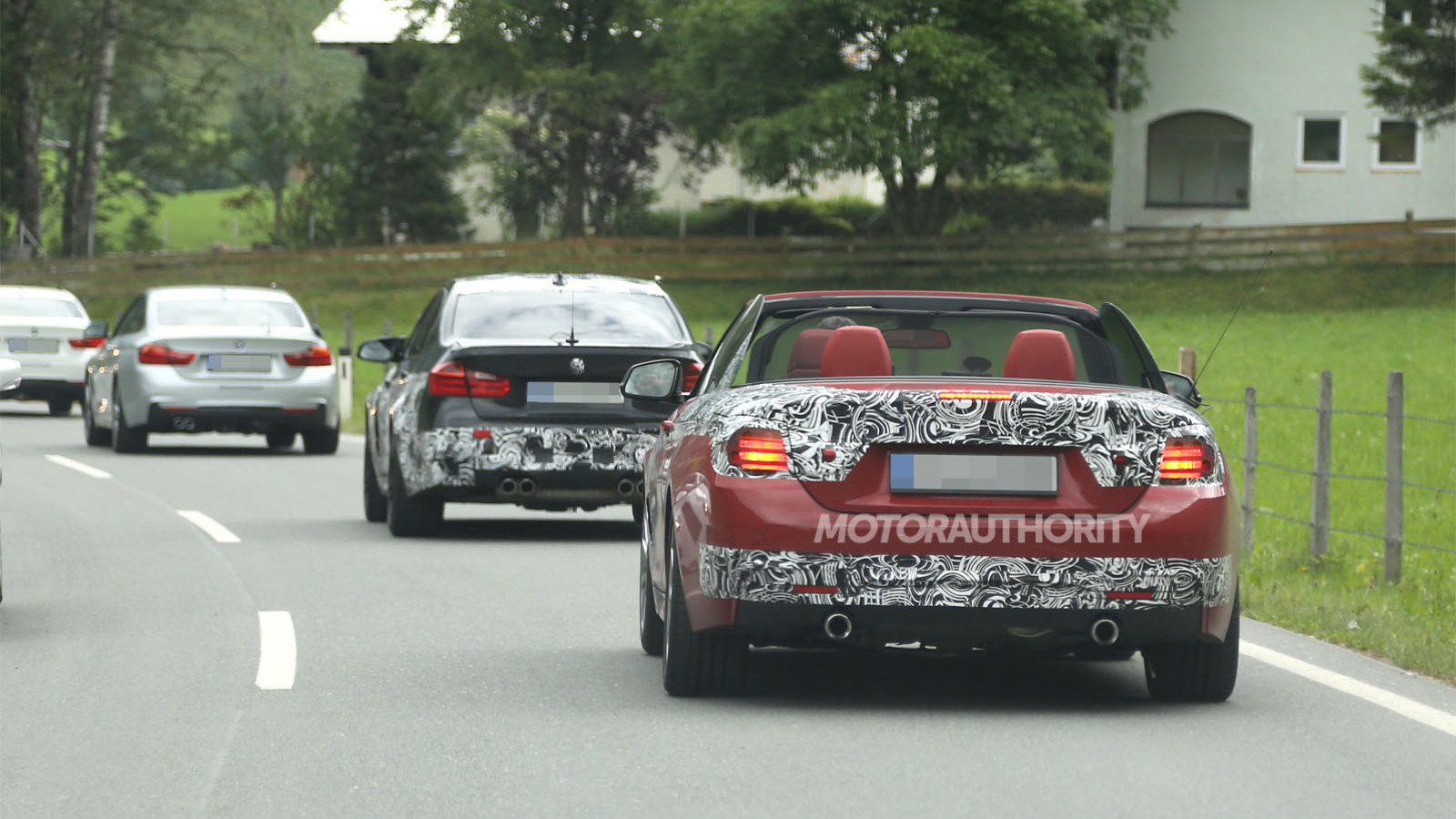 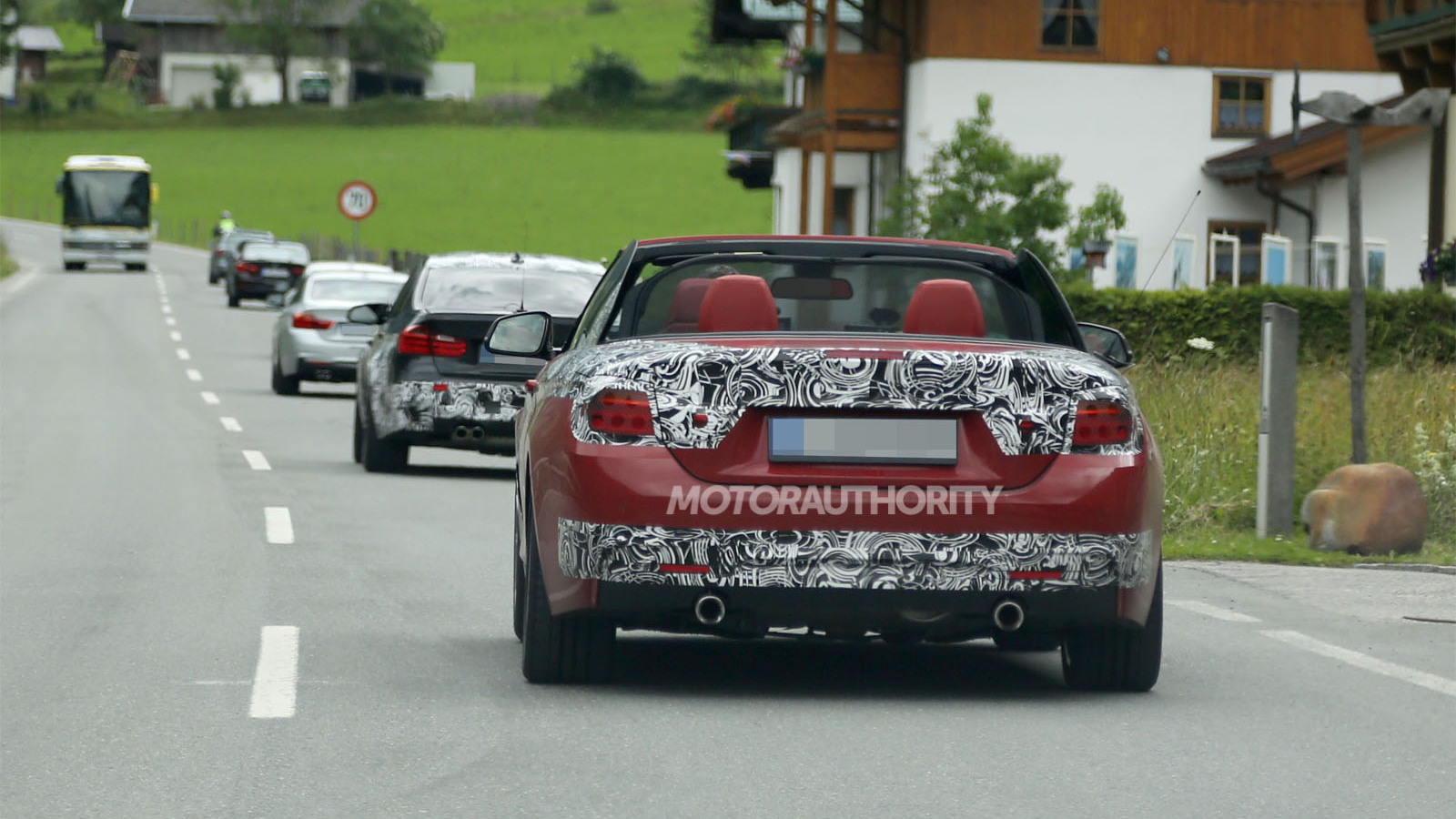 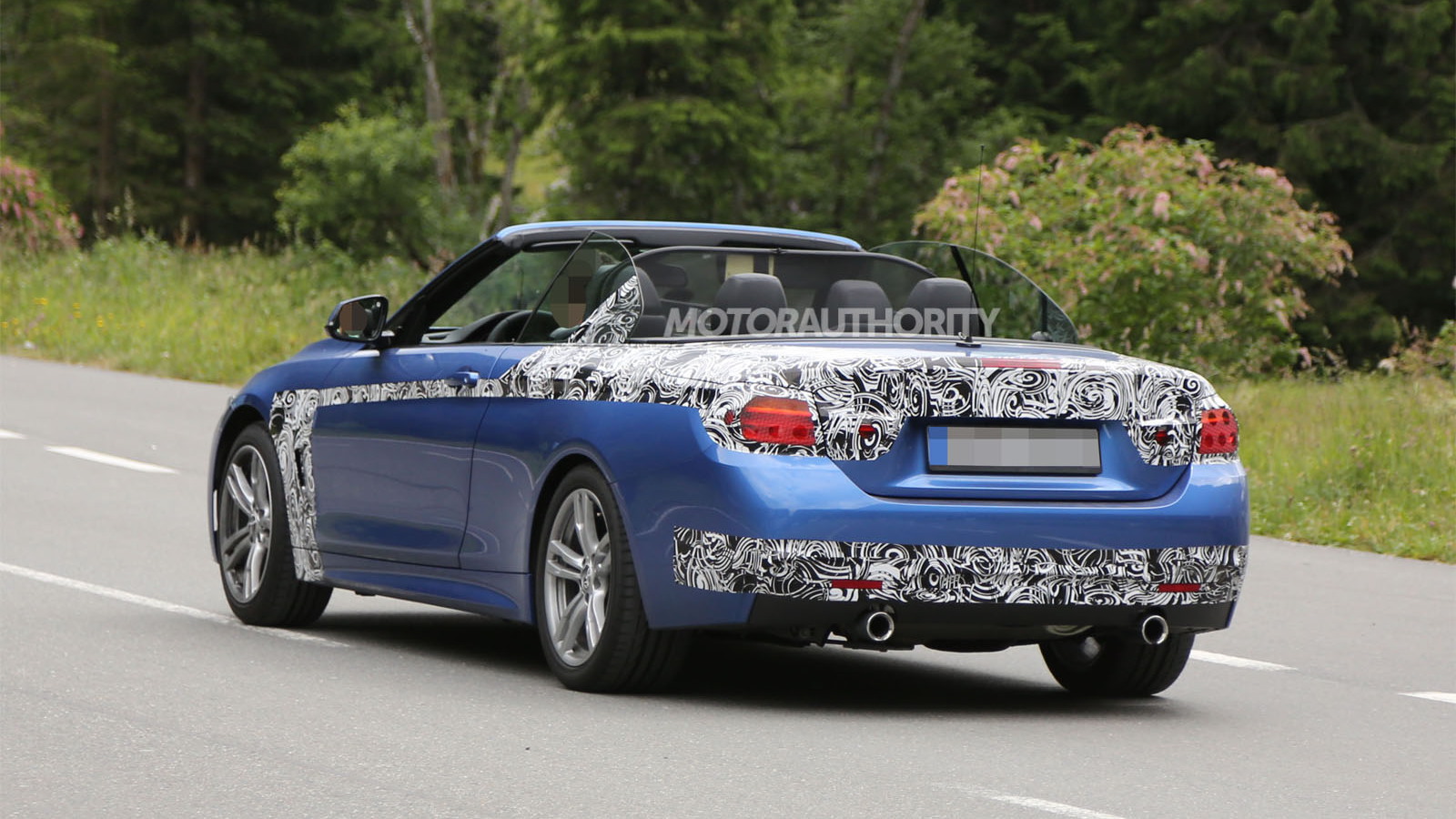 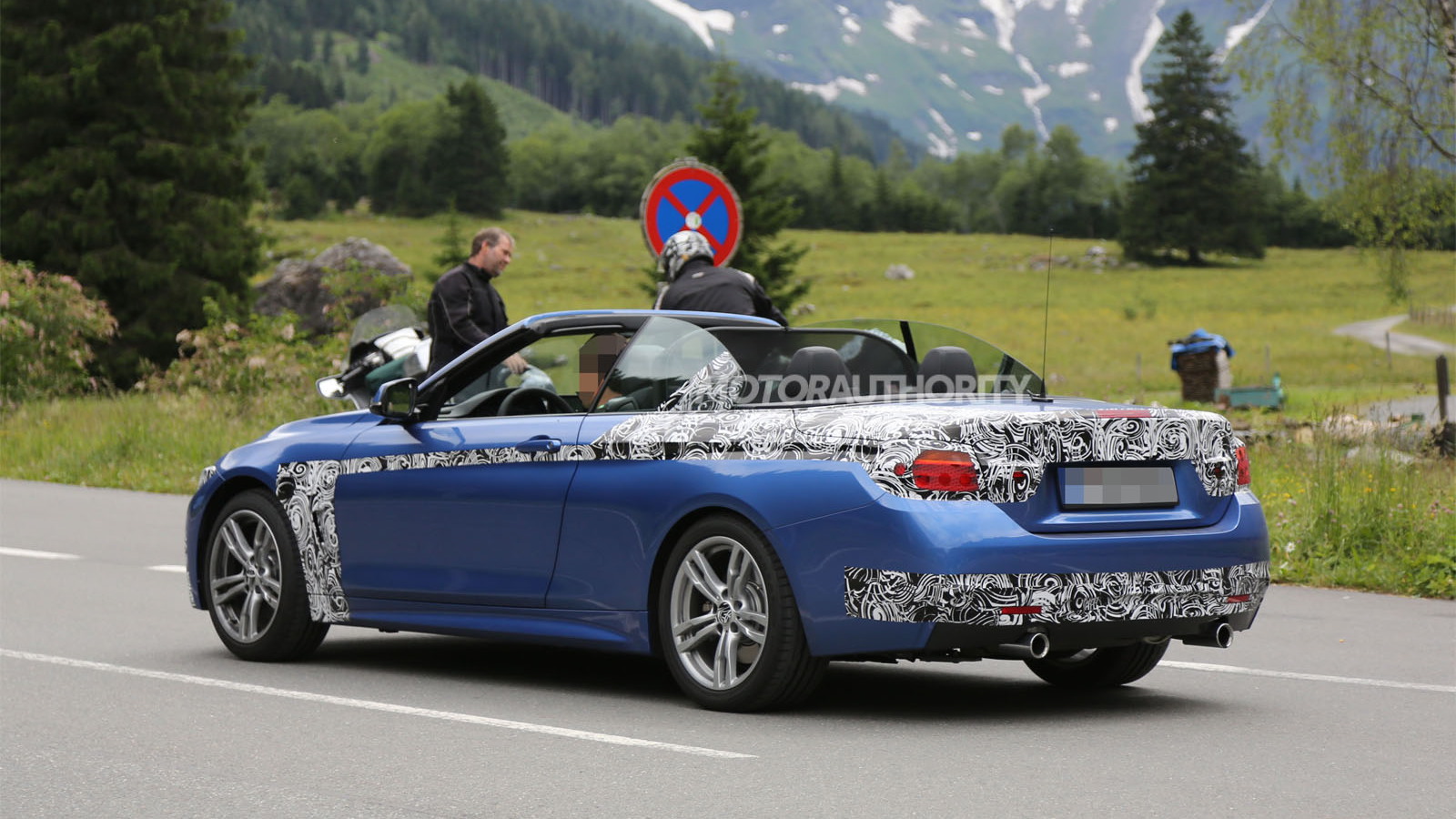 50
photos
With BMW having already shown its all-new 2014 4-Series Coupe, engineers have become a little more lax with camouflage gear for the car’s convertible sibling, which is yet to be officially revealed. Here we see several prototypes for the new 2014 BMW 4-Series Convertible, with tops up and down. The new variant is expected to arrive in showrooms around the end of the year.

Based on the F30 BMW 3-Series, the new convertible, known internally as the F33, doesn’t quite look as streamlined as the coupe due to its retractable folding hardtop. Those hoping that the strangely proportioned rear of the outgoing 3-Series Convertible, which the new 4-Series model will replace, are going to be disappointed.

Two versions will be available at launch: a 428i and 435i. Further down the track a high-performance M4 Convertible should be added to the lineup.

Pricing will start slightly higher than the $41,125 sticker of the base 4-Series Coupe.

While you wait for the arrival of the new 2014 BMW 4-Series Convertible, hit this link to view our exclusive video of a prototype at the Nürburgring.