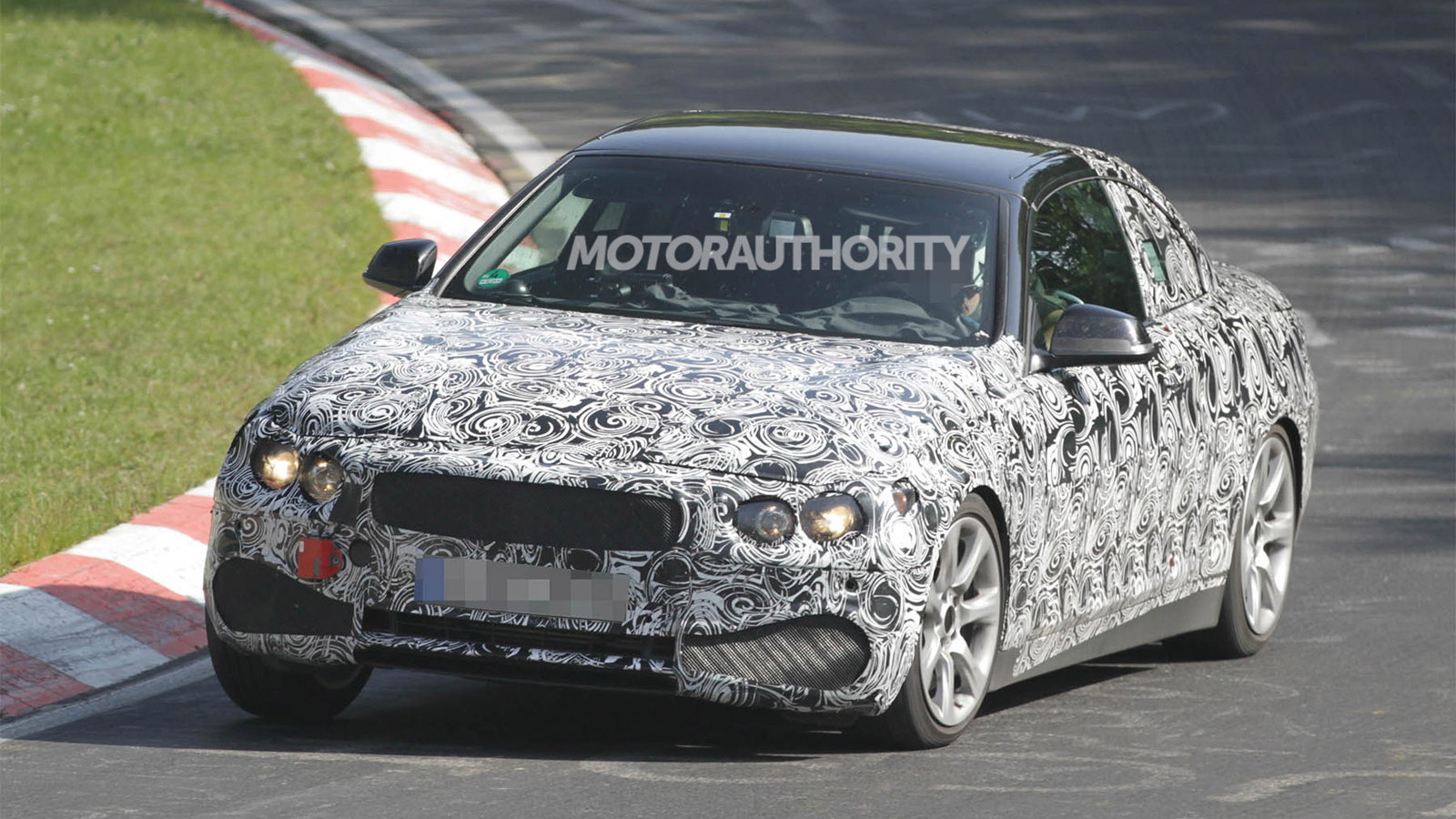 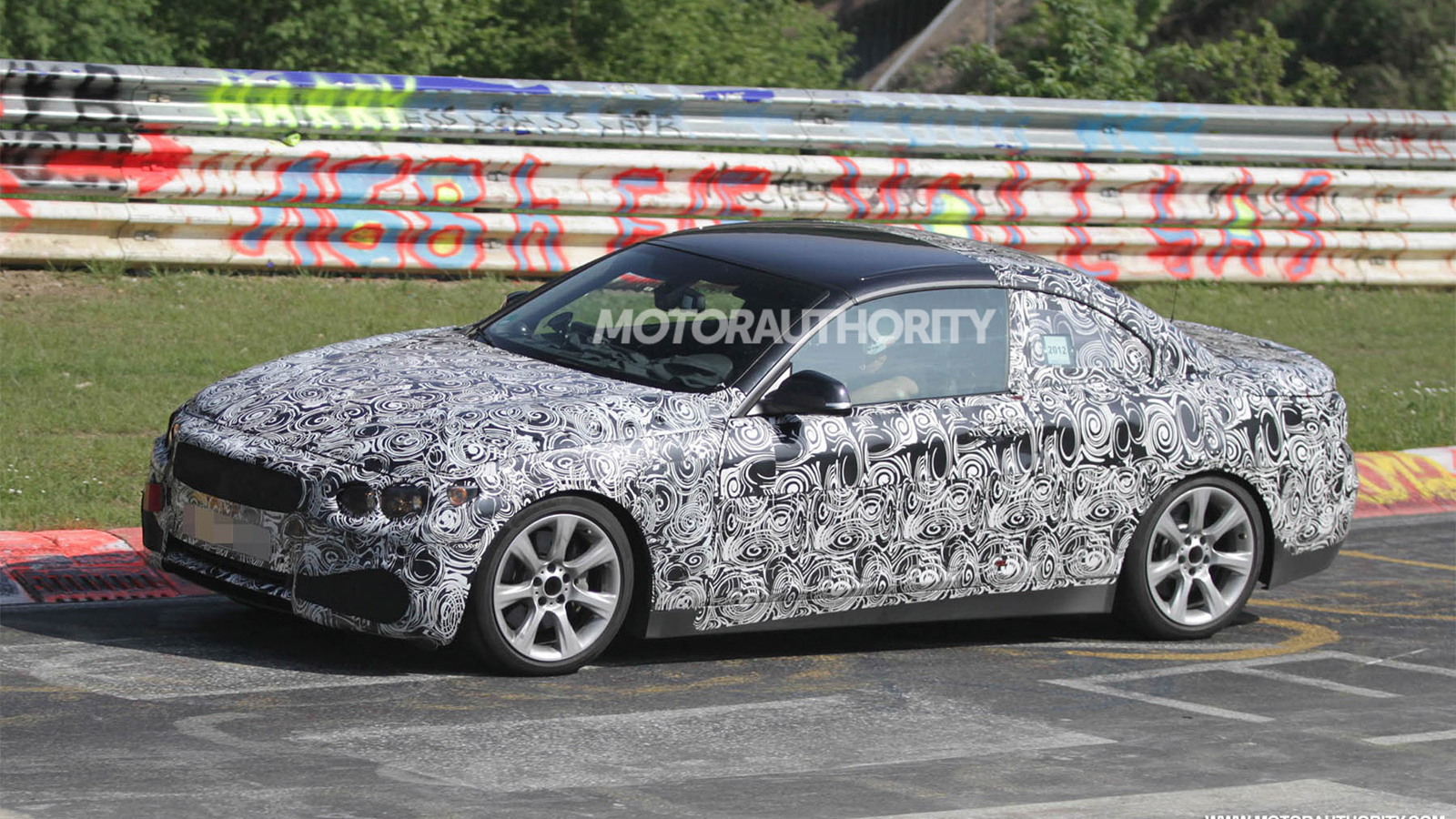 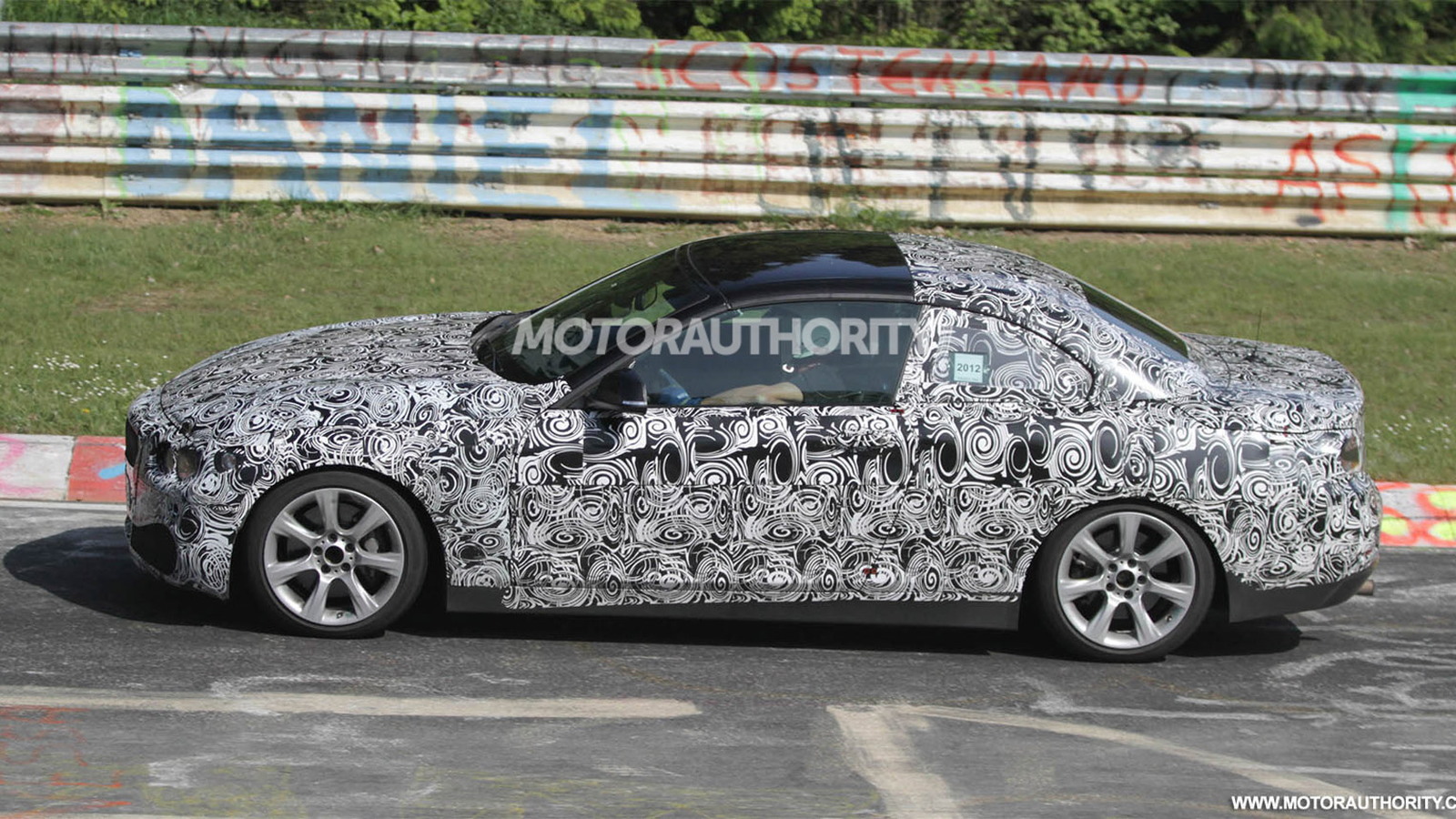 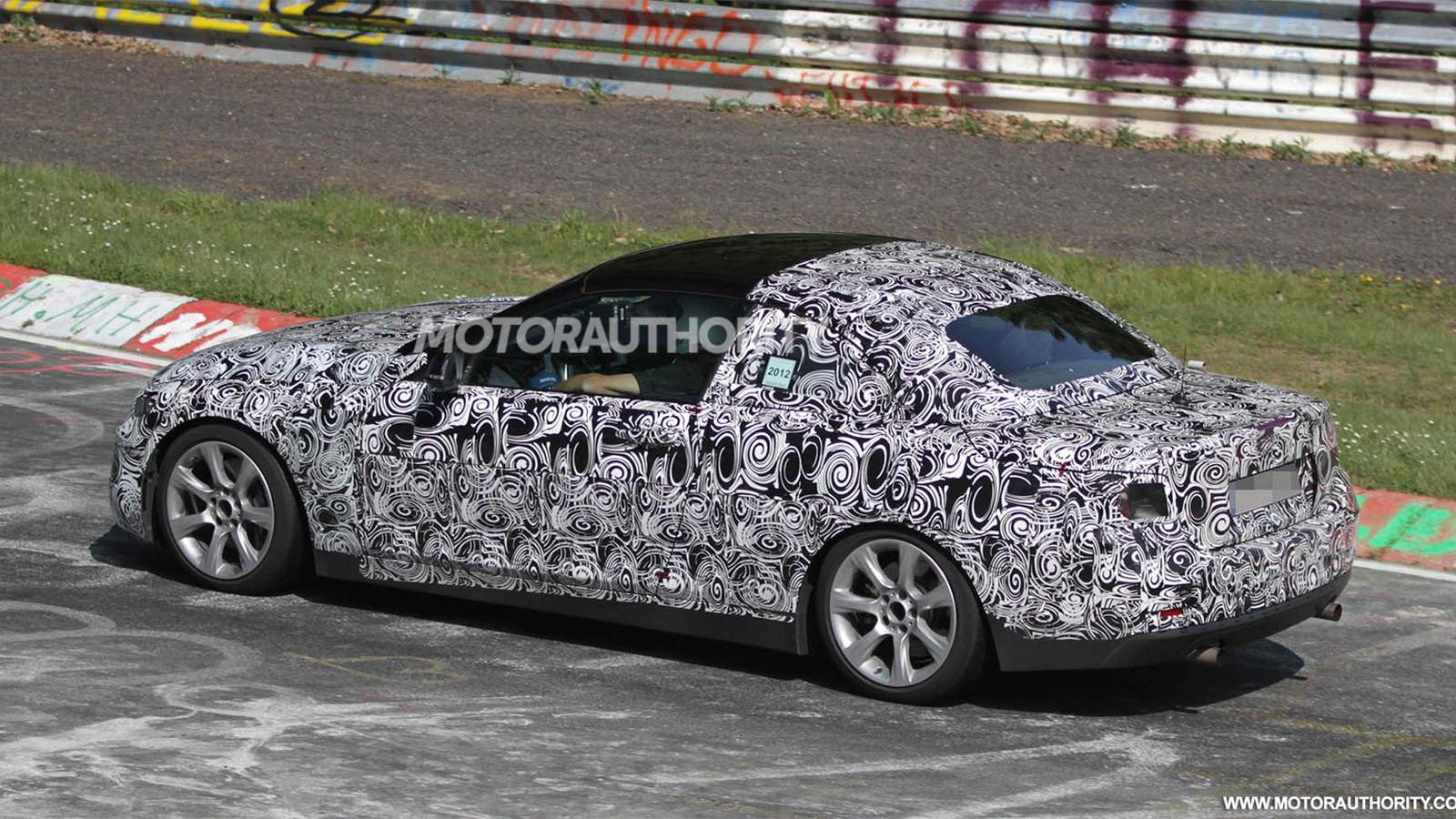 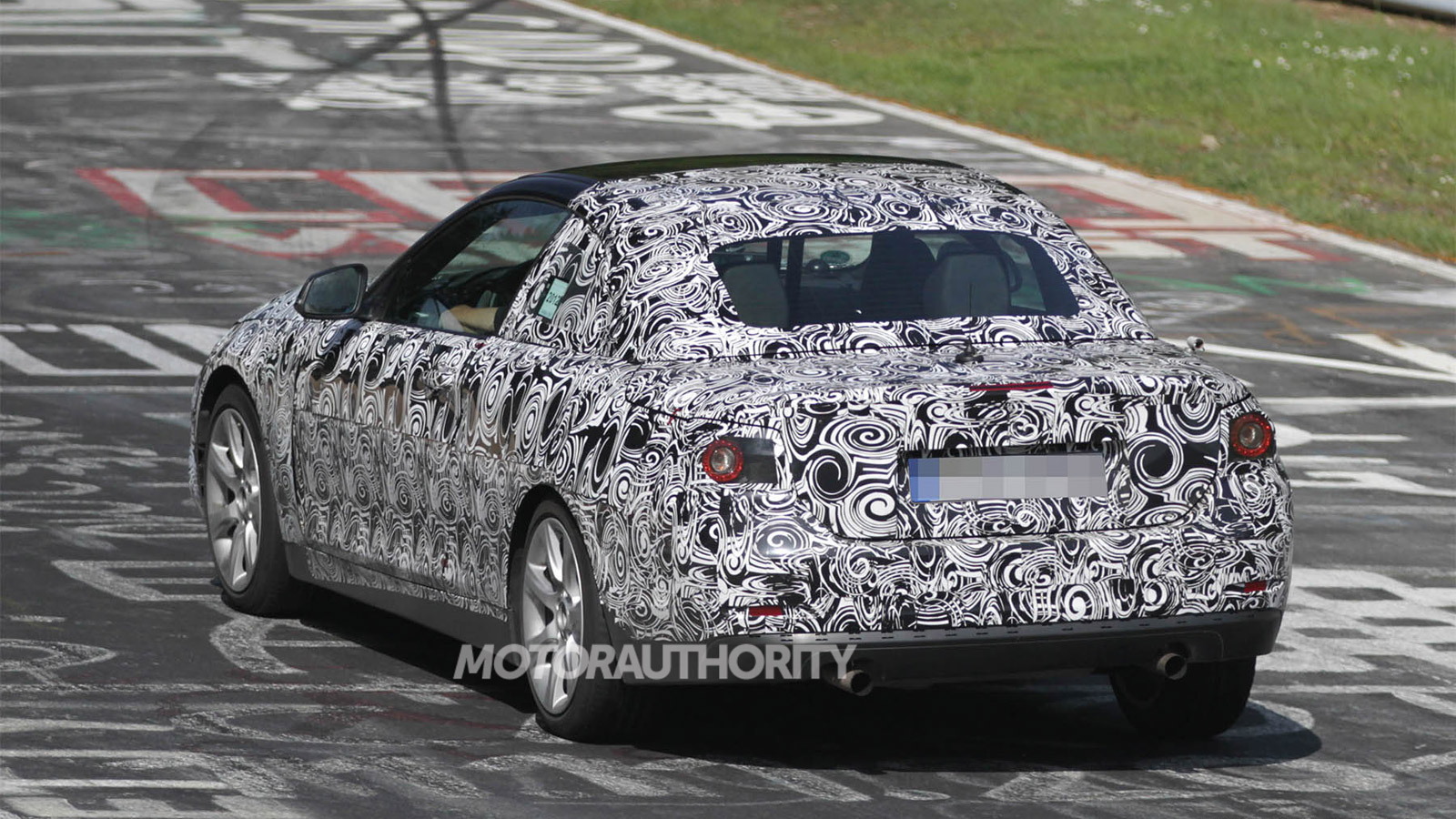 6
photos
The convertible version of the sixth-generation BMW 3-Series sedan was spotted recently in prototype form testing on Germany's Nürburgring race track, and we managed to scoop some video footage.

The new drop-top, internally referenced as the F33, is due for a sales launch late in 2013.

What’s not clear is whether the car will be labeled a 3-Series or if it will pick up a new 4-Series badge.

To help further differentiate its two-door models from its four-door lineup, as well as allow for the introduction of a range of new models and bodystyles, BMW is believed to be adopting a new naming nomenclature where its sedan models stick with the odd-numbered names they currently use and sportier coupes and convertibles use even numbers.

From this latest spy video it’s clear BMW’s latest convertible will feature an automated folding hard-top, just like the roof on the model it’s set to replace.

Sadly, however, it appears as though the current model’s strangely proportioned rear is here to stay for at least another generation.