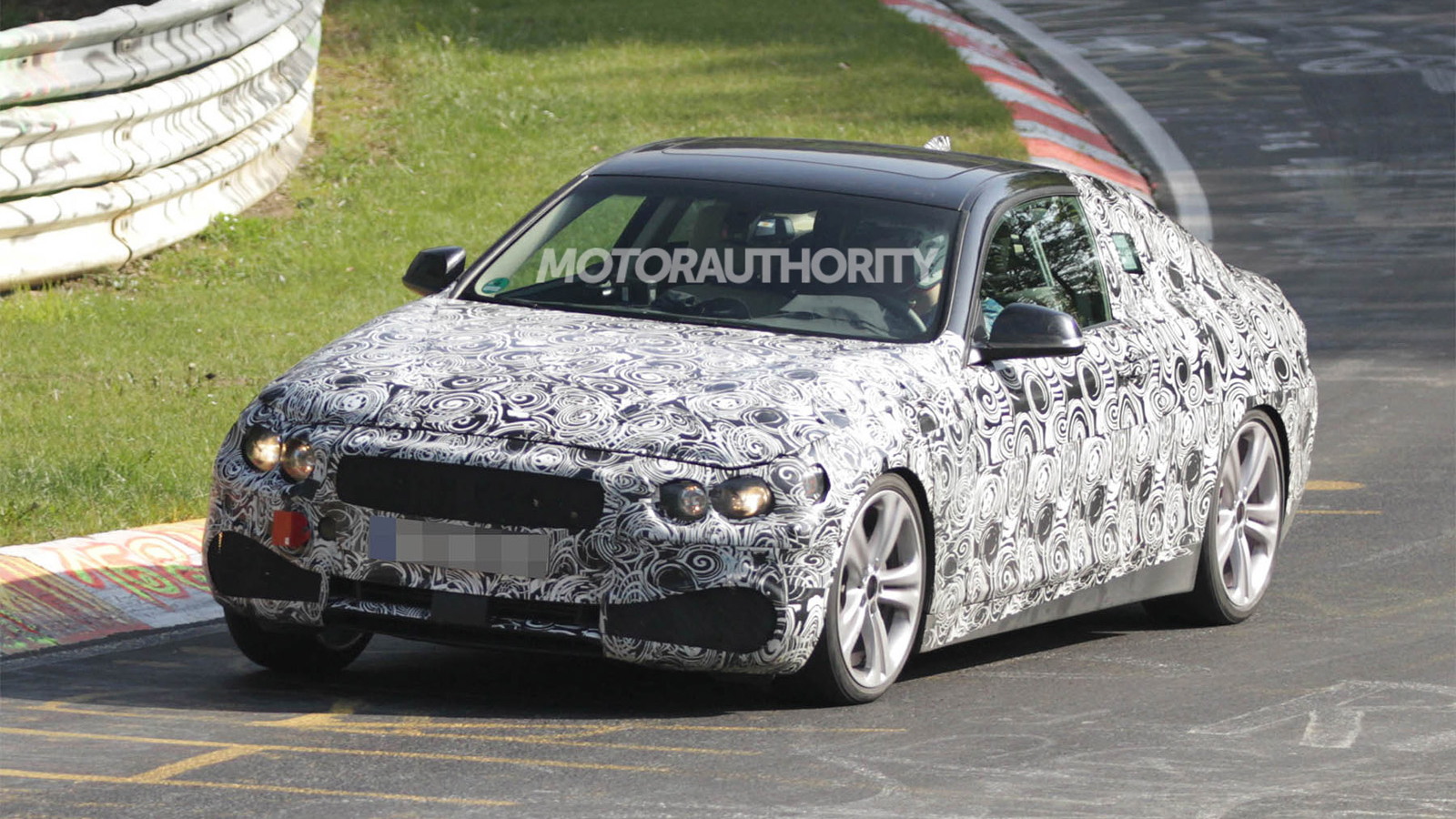 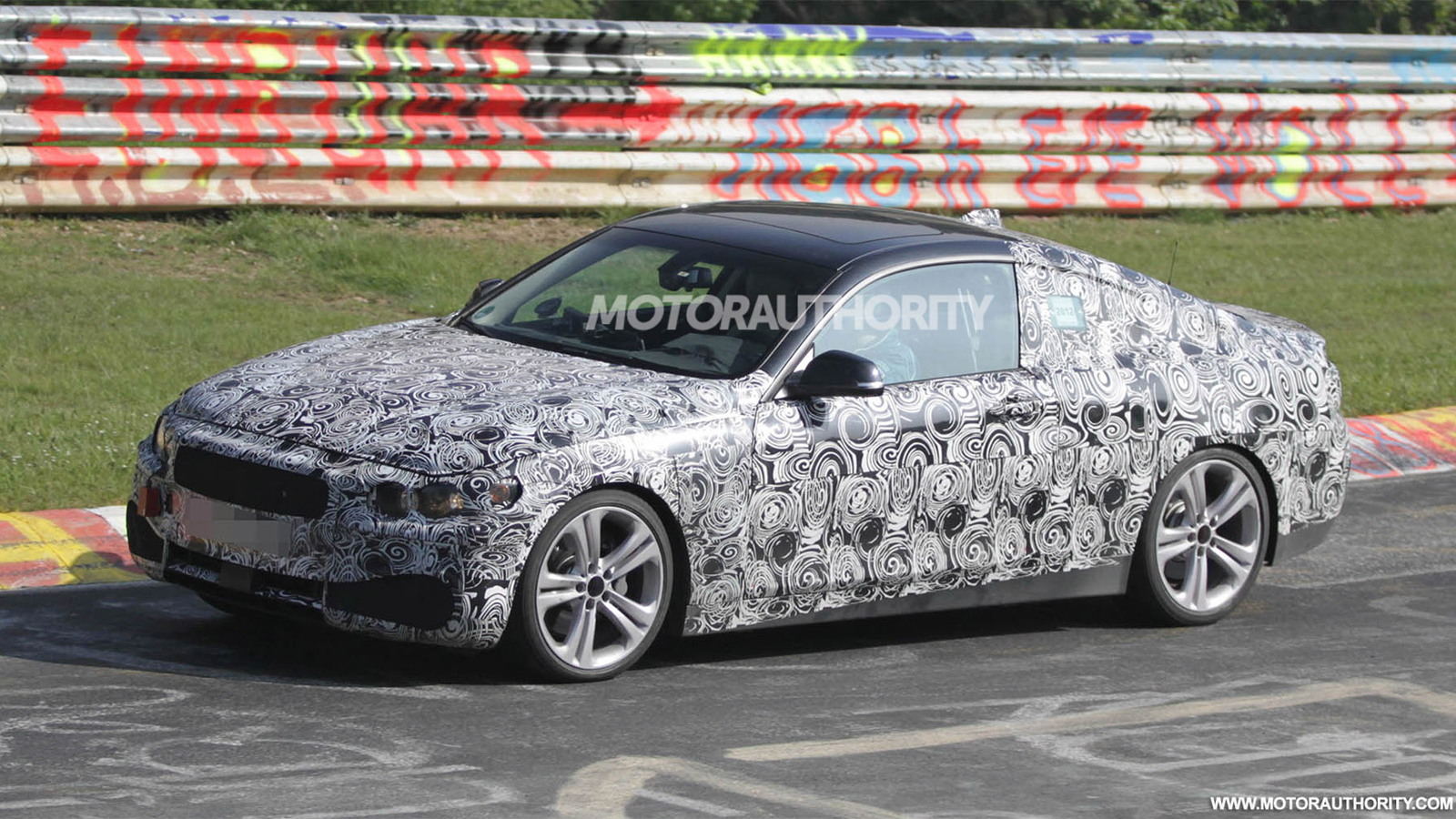 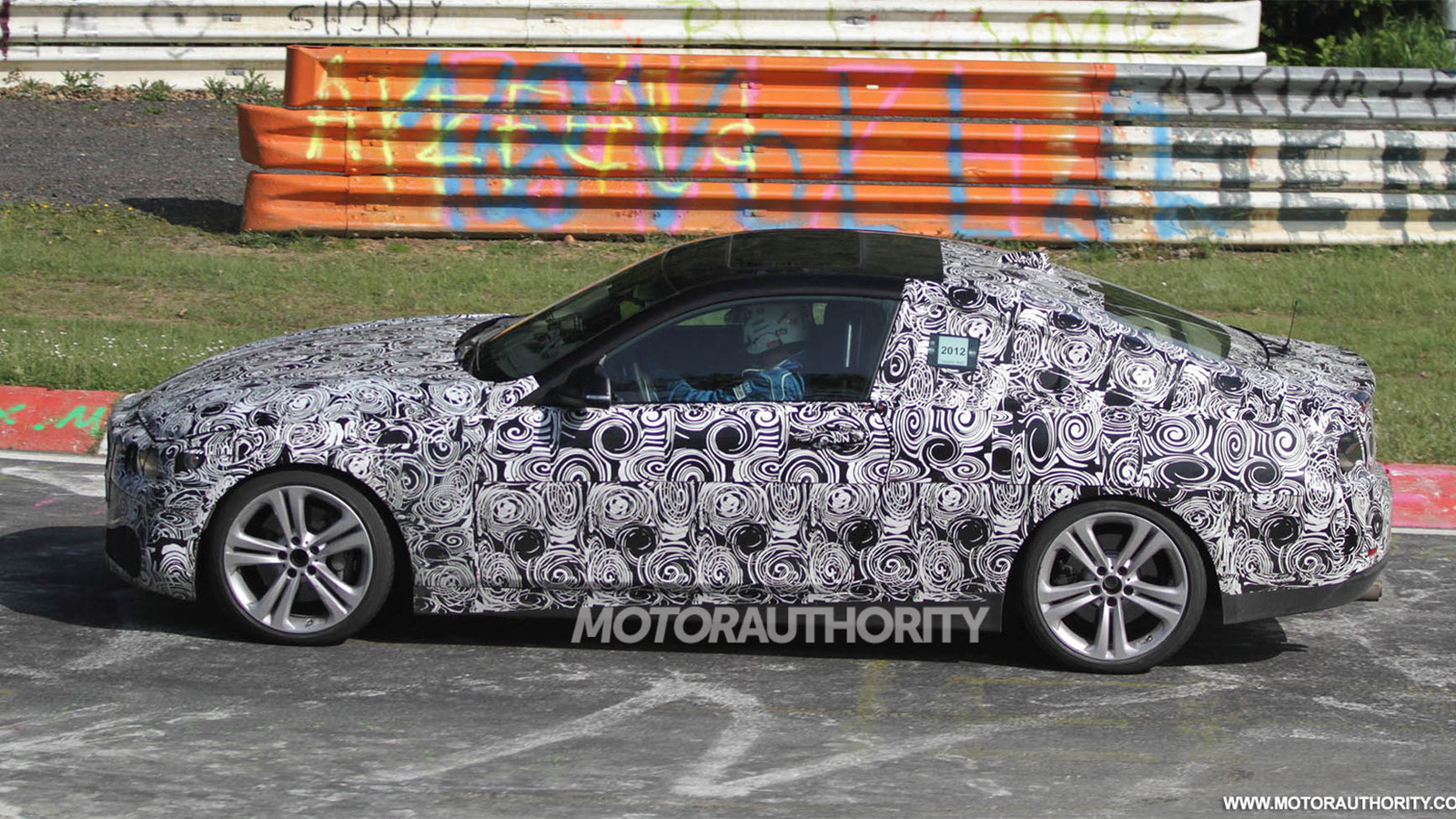 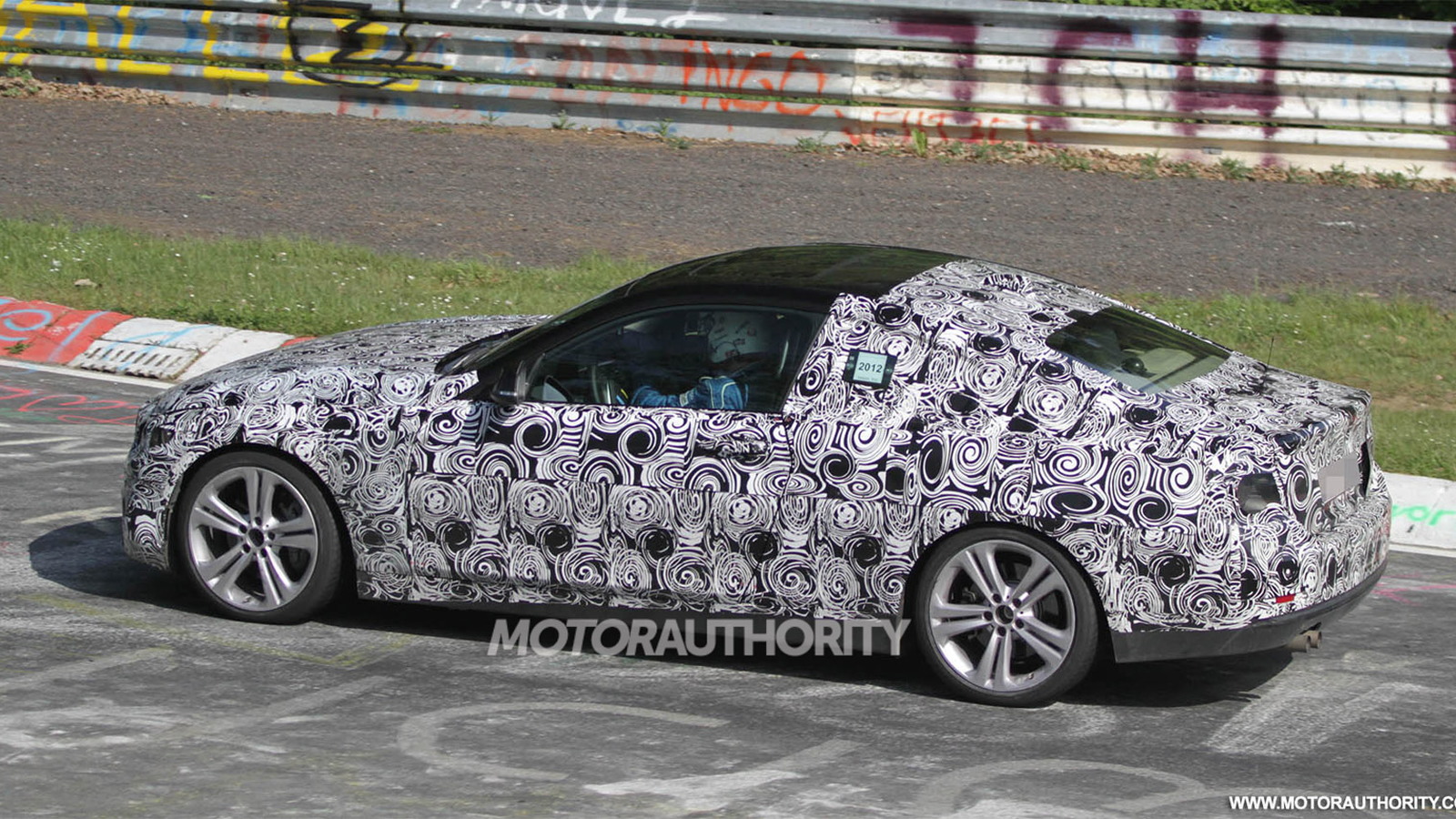 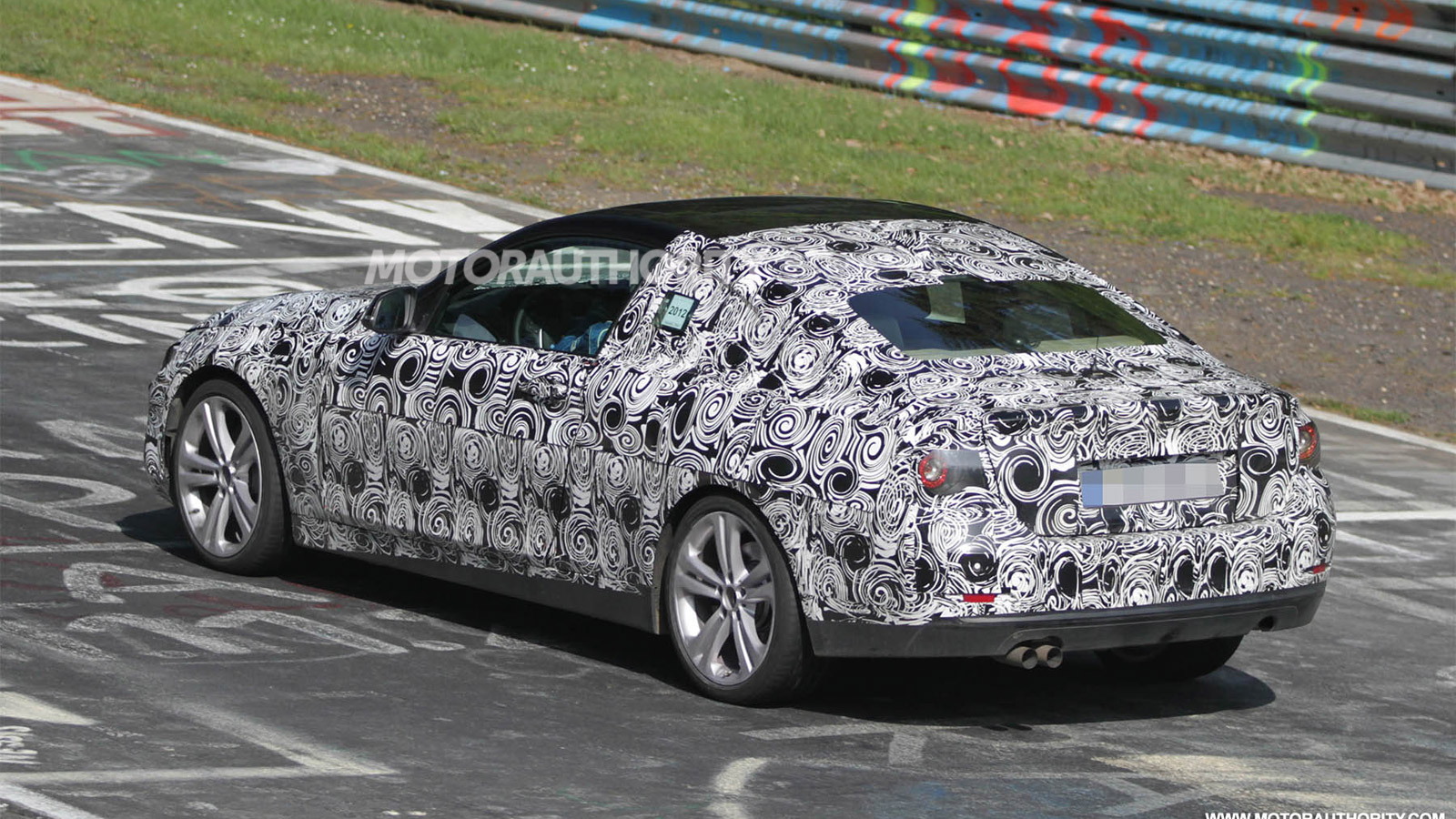 7
photos
The coupe version of the sixth-generation F30 BMW 3-Series sedan has been spotted once again in prototype form at the Nürburgring, and we have a new spy video of it running some hot laps around the German race track.

The new two-door, code-named the F32, is due for a reveal late this year ahead of a sales launch in the summer of 2013.

To help further differentiate its two-door models from its four-door lineup, as well as allow for the introduction of a range of new models and bodystyles, BMW will be adopting a new naming nomenclature where its sedan models stick with the odd-numbered names they currently use and sportier coupes and convertibles use even numbers.

Whatever the outcome, one thing’s certain, the 4-Series Coupe should remain a distinctively stylish and well balanced car. The prototype seen here shows very similar proportions to the current model, meaning its styling will be more of an evolutionary shift rather than a complete redesign. There’s even some subtle hints from the E46 coupe, as can be seen by the taller rear, which also appears squarer than the one on the current model.