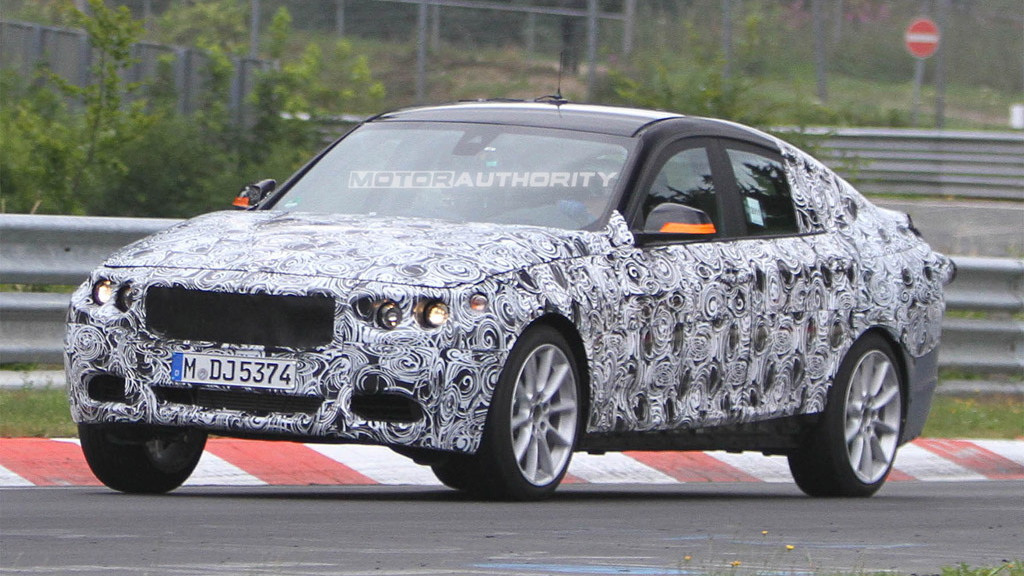 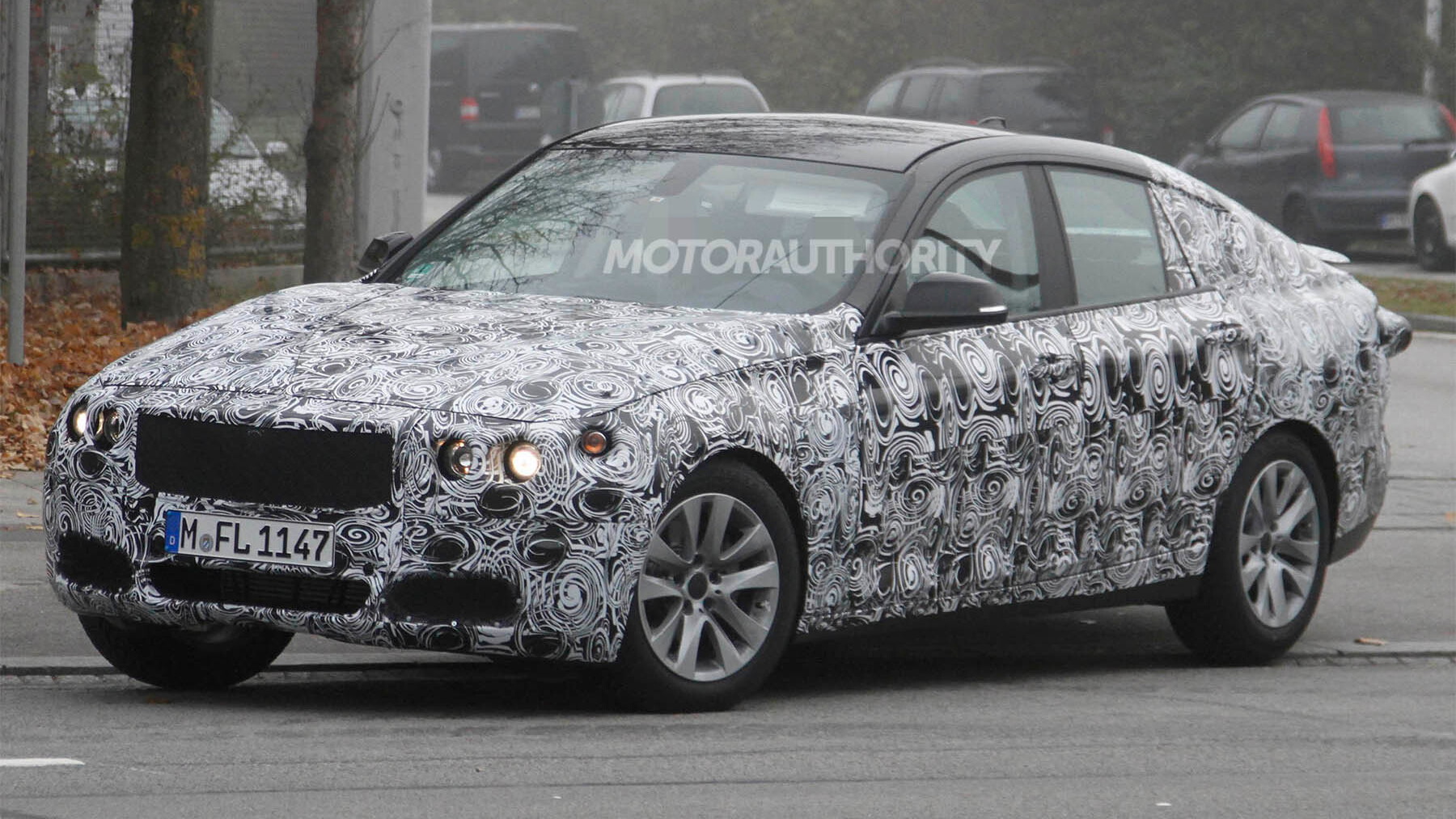 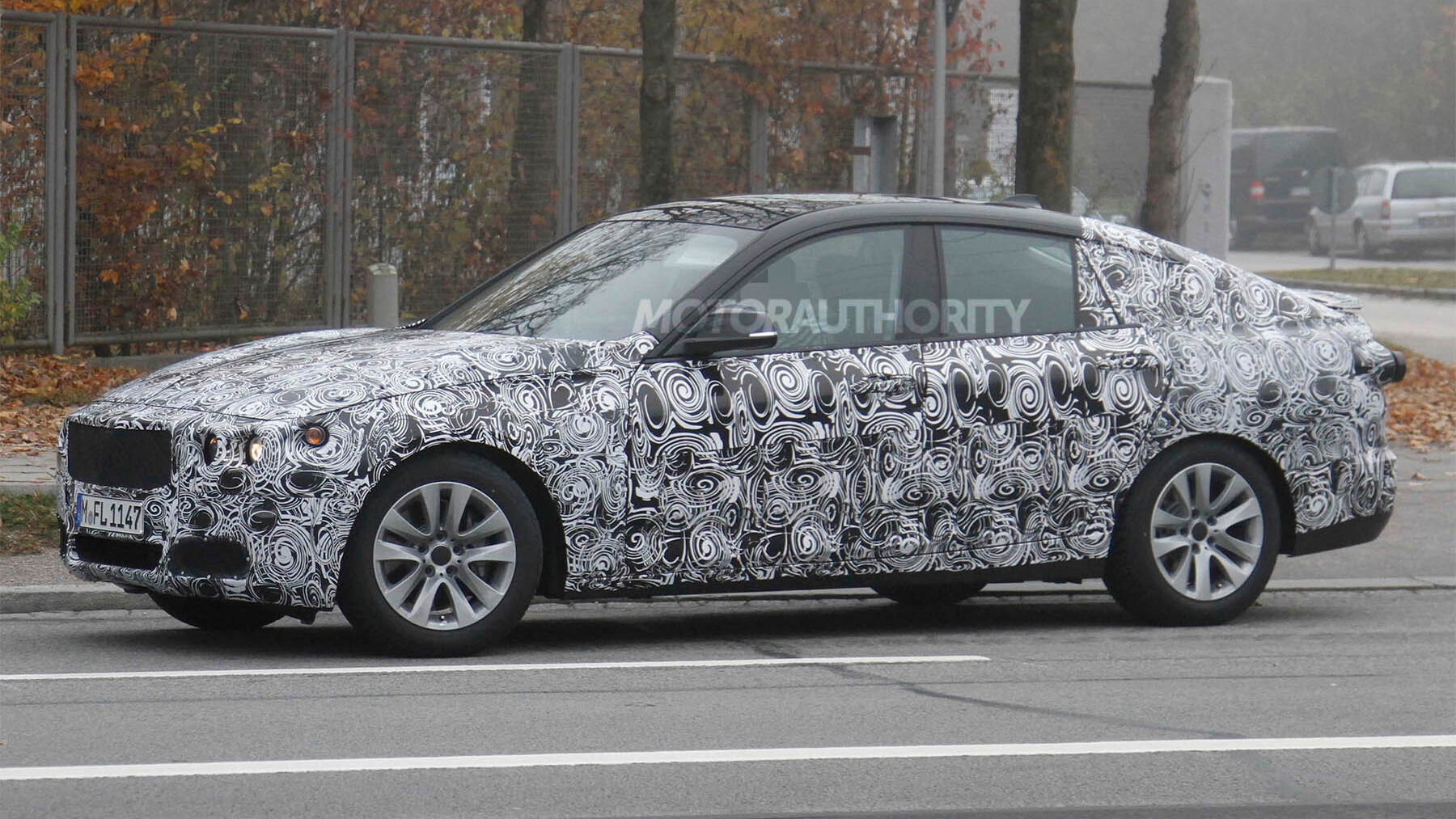 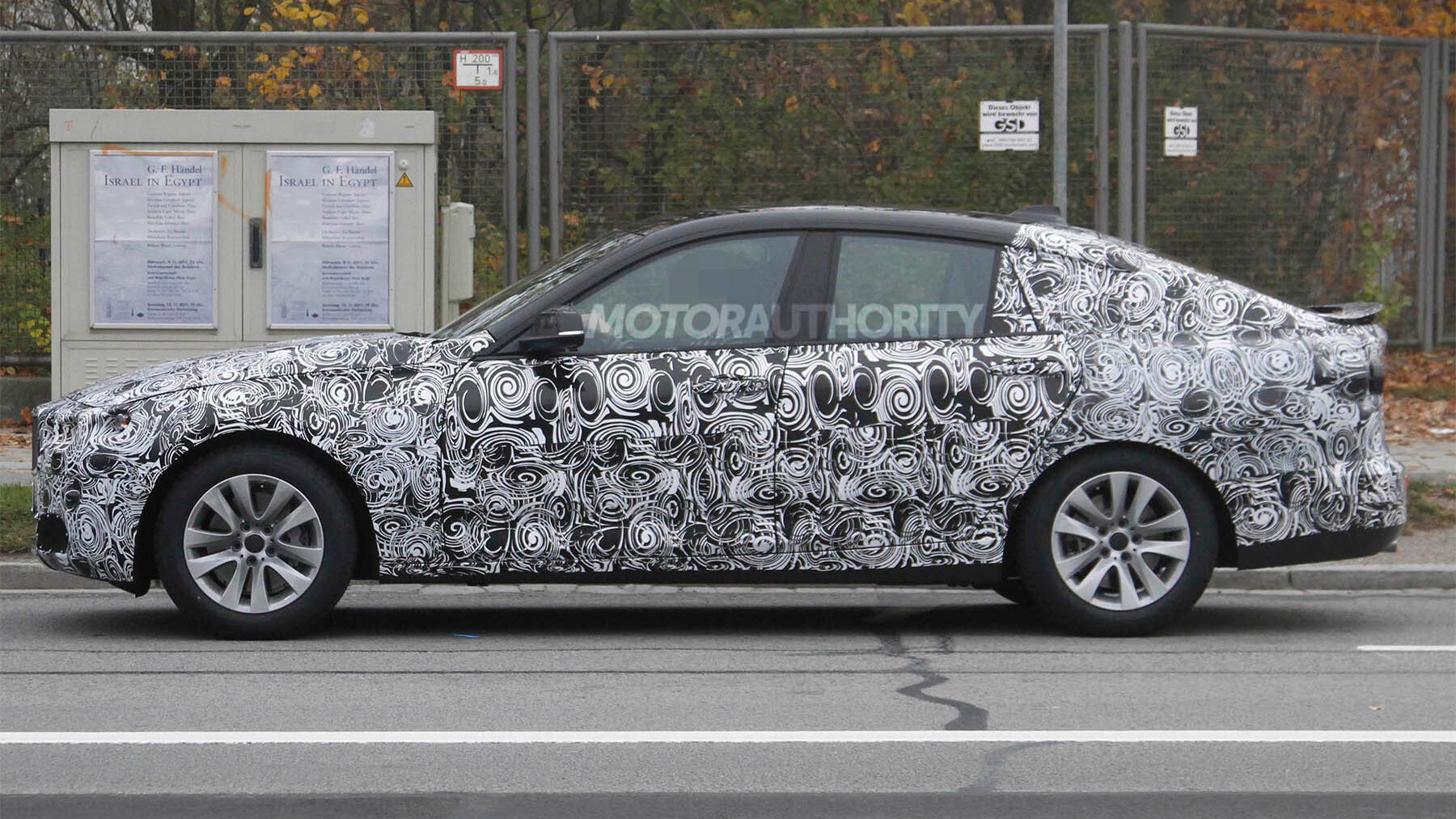 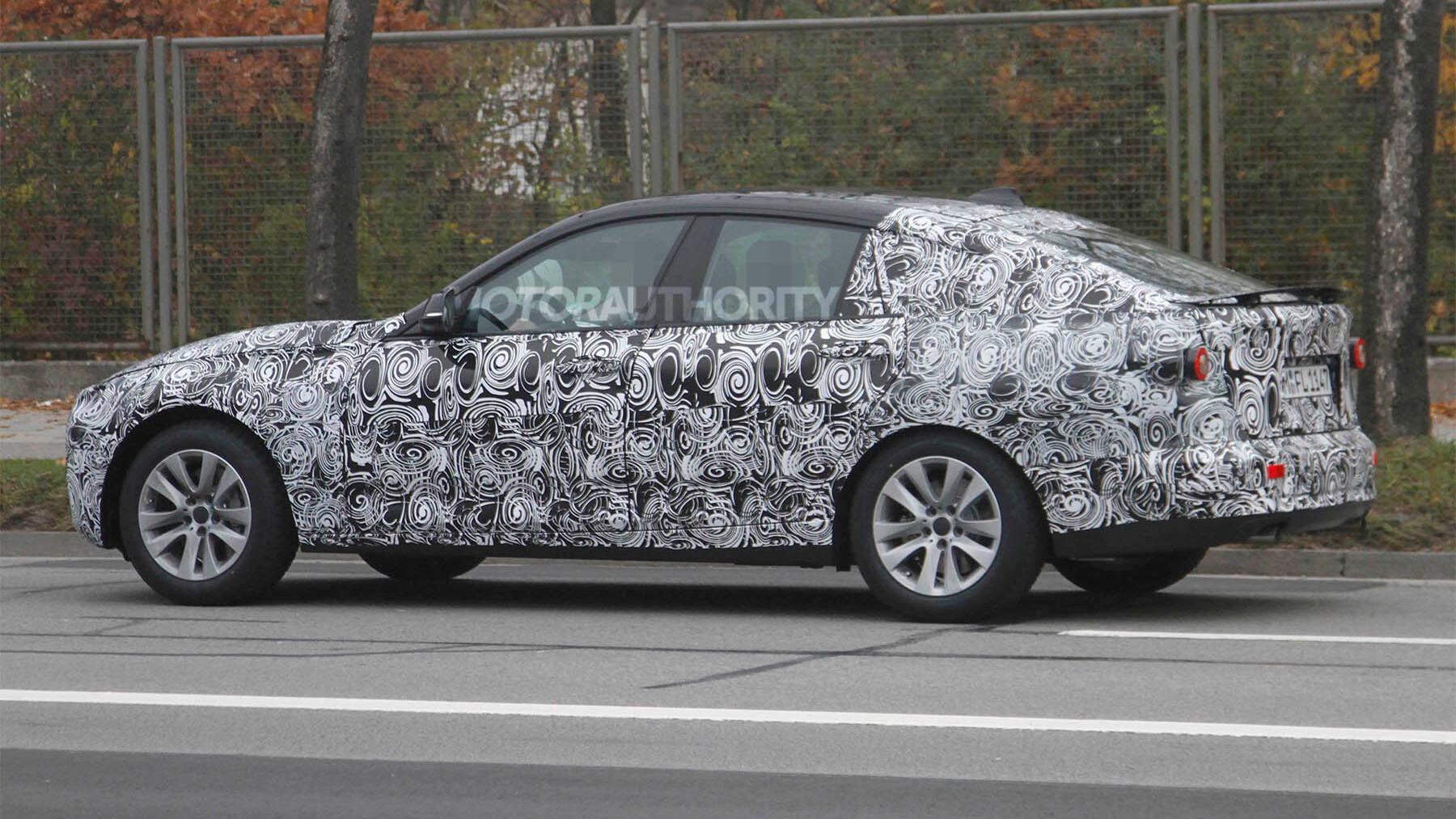 9
photos
A new crossover-style wagon based on the latest ‘F30’ 3-Series and designed along the lines of the larger 5-Series Gran Turismo is currently in the works at BMW and due for a reveal early next year.

A prototype for the vehicle, which is likely to be called the 3-Series Gran Turismo, has been spotted at Germany’s Nürburgring and featured here in our exclusive spy video.

The 3-Series Gran Turismo, or 3-Series GT for short, was originally thought to serve as the replacement for the 3-Series wagon in the U.S., but BMW has confirmed the latest version of the wagon will be on sale in local showrooms next Spring.

BMW hasn’t announced whether the 3-Series GT will be sold in the U.S., and given the poor sales performance of the 5-Series GT its chances are slim.

The vehicle itself rides on the same platform underpinning the 3-Series sedan and is powered by the same slate of engines as well, meaning a duo of turbocharged four- and six-cylinder units if launched in the U.S. A six-speed manual will be offered standard, with an eight-speed automatic remaining an option. Rear-wheel drive will be standard, with xDrive all-wheel drive remaining an option.

Like the 5-Series GT, the vehicle should feature an innovative ‘bi-modal’ trunk and raised seating position, but to differentiate the two the 3-Series GT will feature a more coupe-like profile.

The prototype seen here is clearly a much sleeker machine than the somewhat ungainly 5-Series GT.

Note, the new 3-Series GT isn’t the only new ‘Gran Turismo’ BMW has in the works. A smaller 1-Series GT with front-wheel drive is also being readied and set for a debut this September at the 2012 Paris Auto Show.