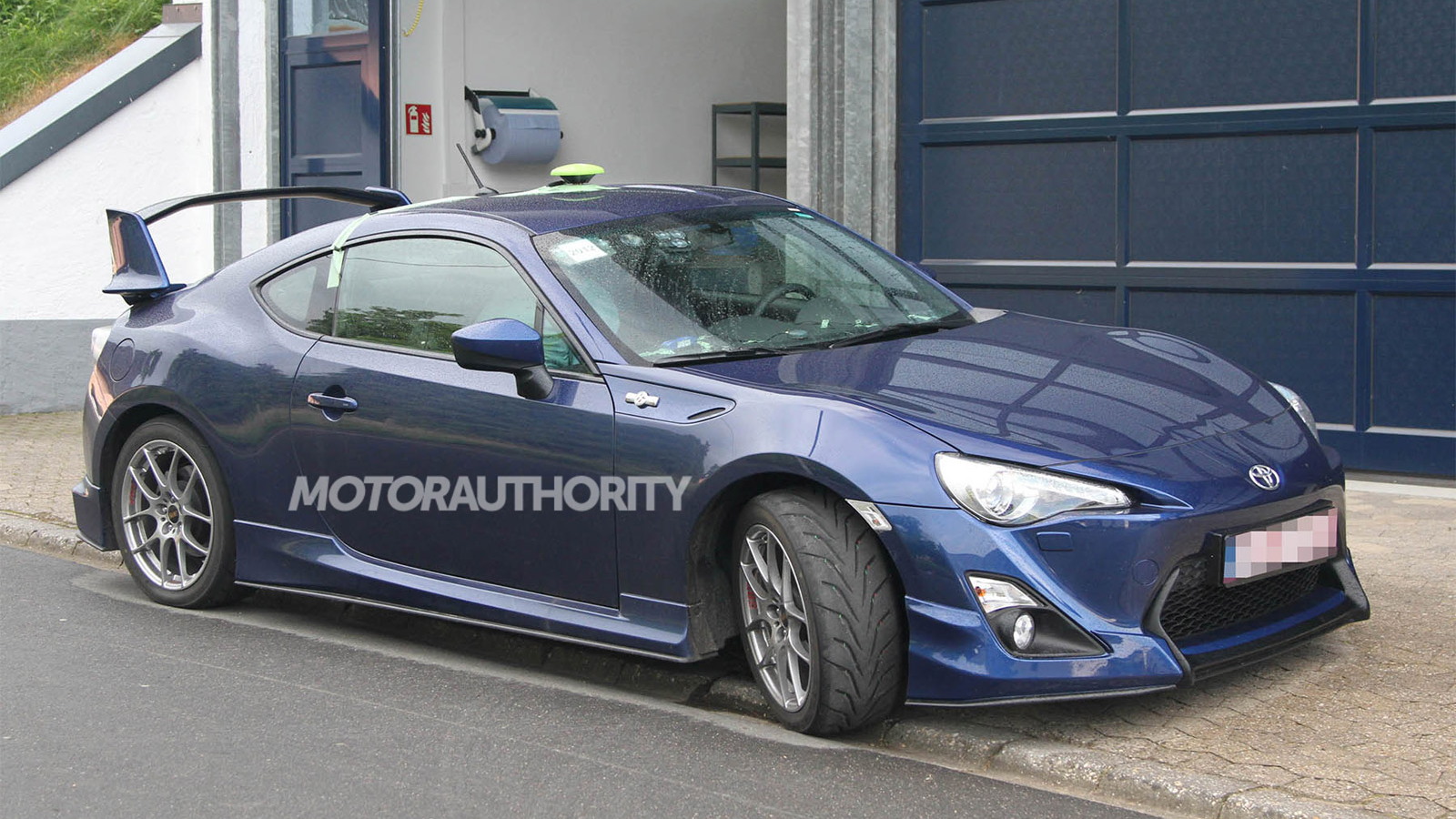 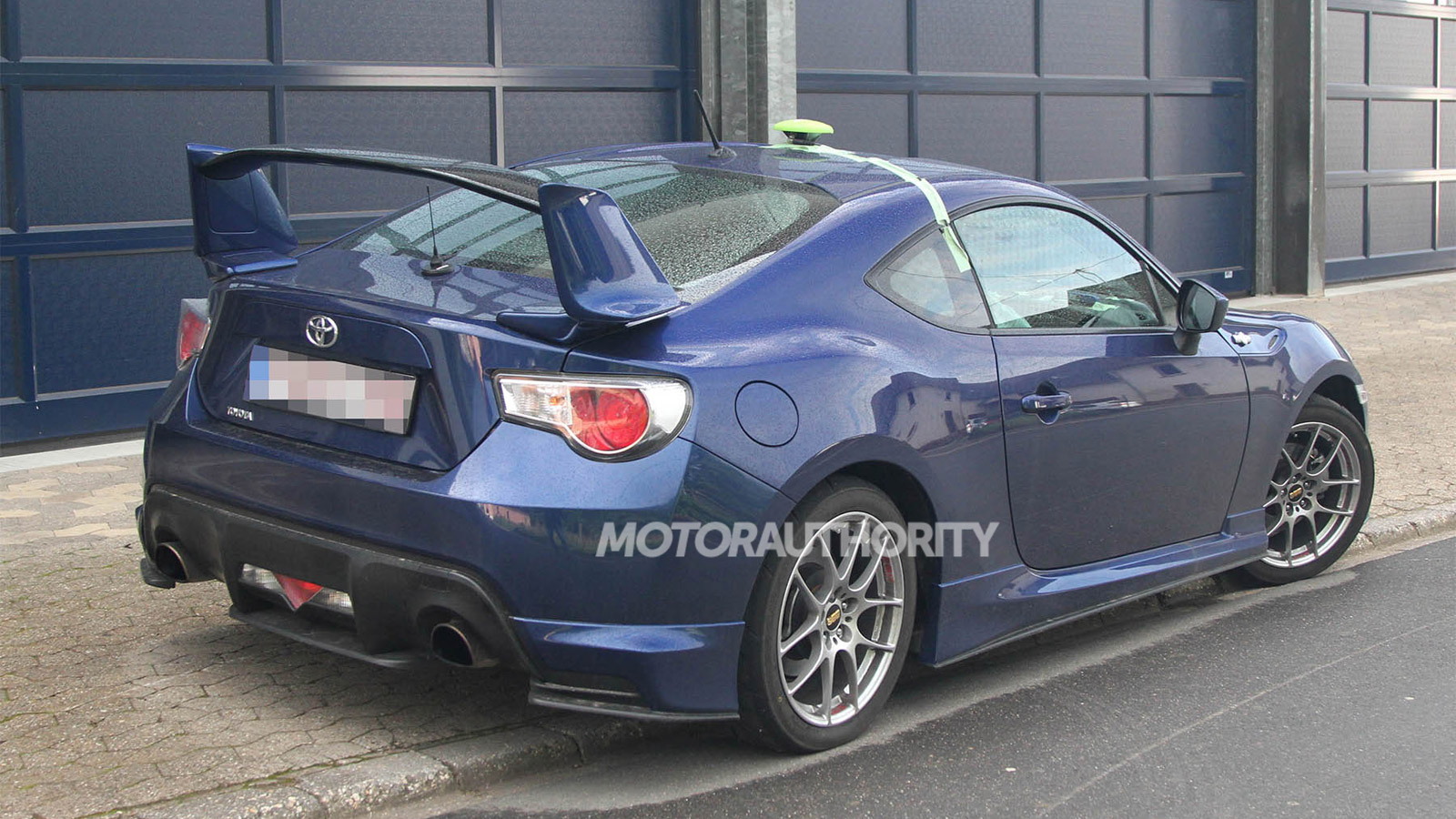 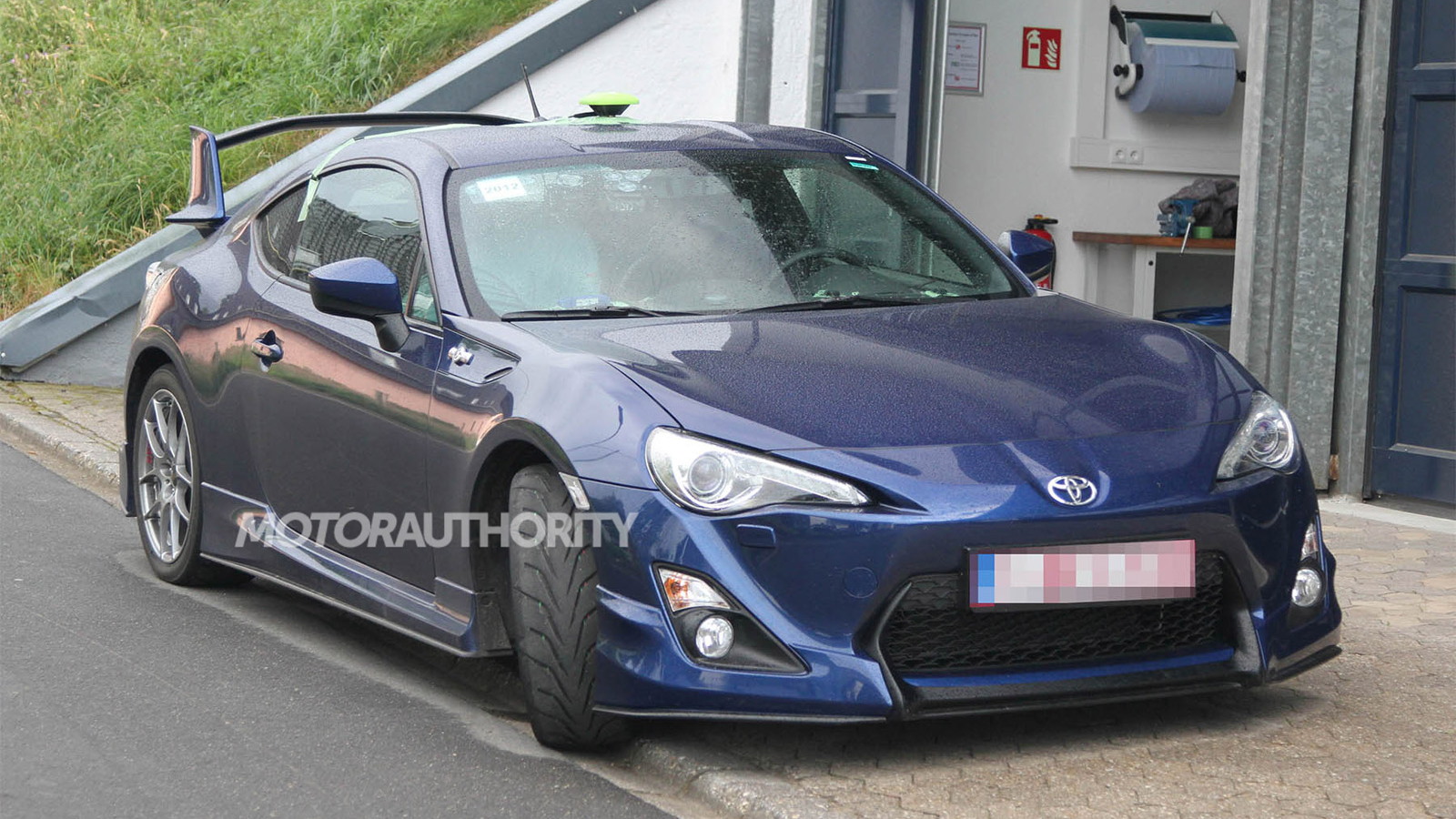 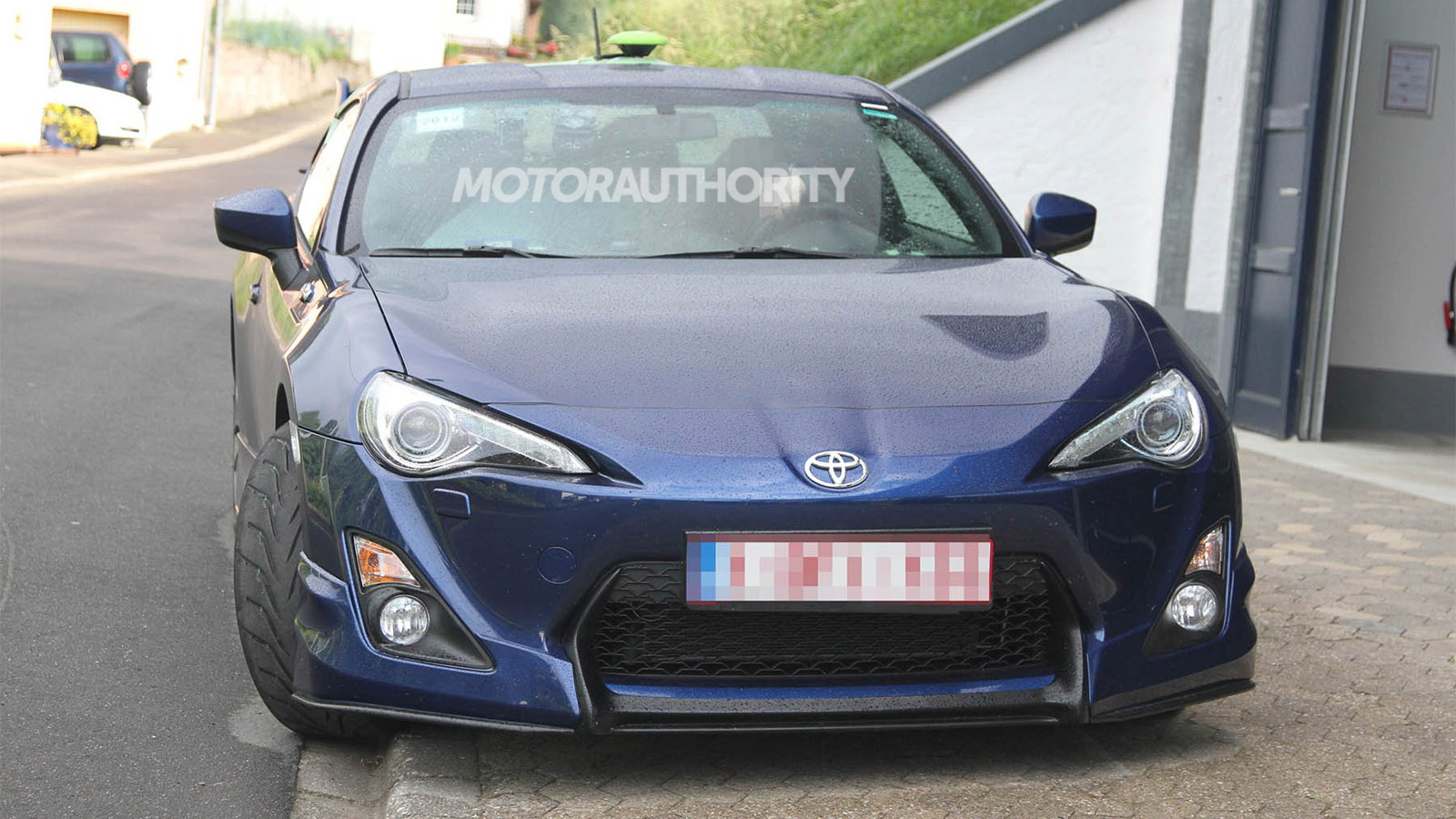 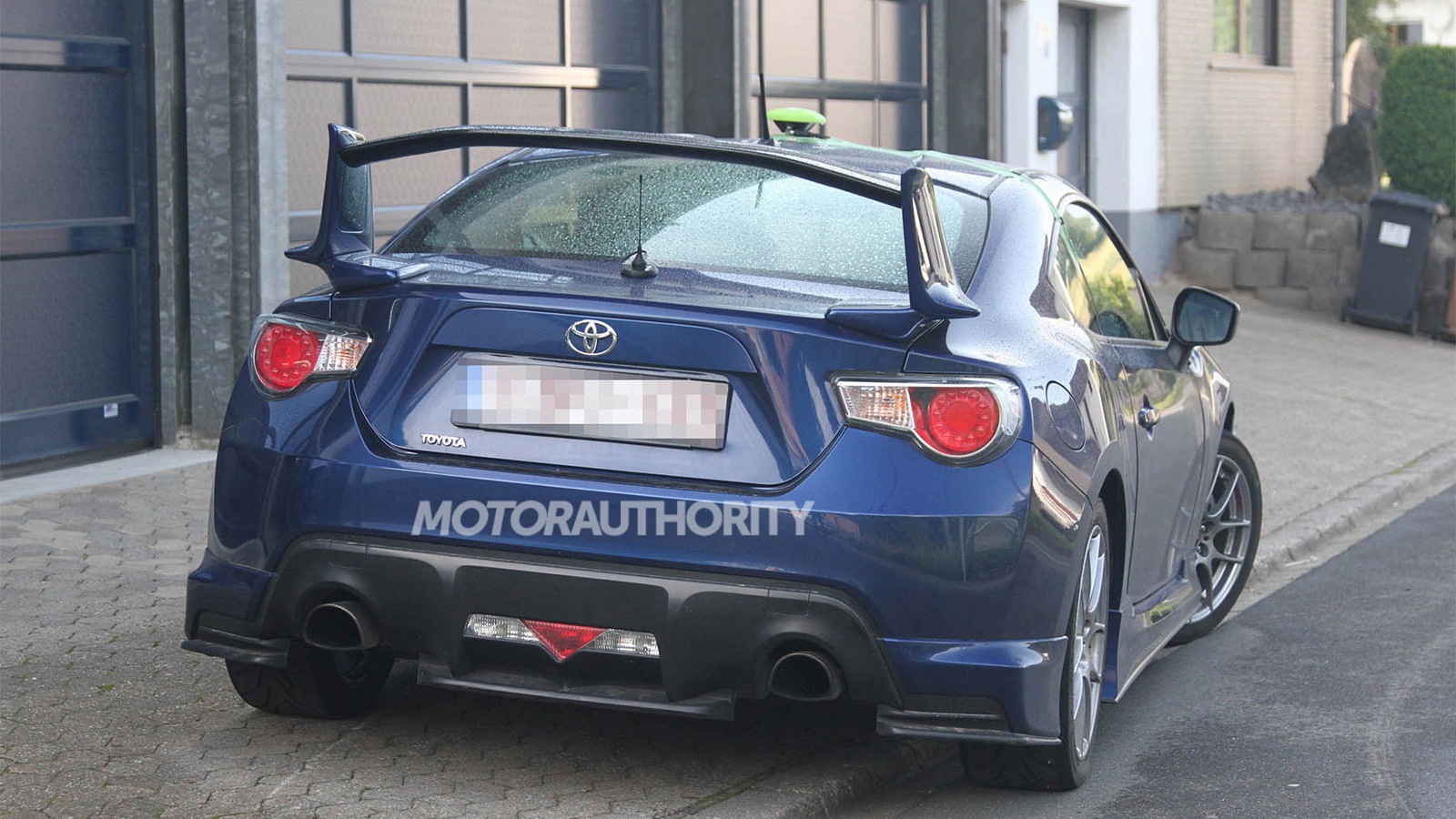 At the time, the kit was announced only for the Australian and Japanese markets though it was expected that other markets would receive it too.

Now a GT 86 test vehicle sporting the new aero kit has been spotted outside Toyota’s test center near the Nürburgring race track in Germany.

This suggests that European GT 86 fans will soon be able to order the car with the stylish and fully-functional kit.

The kit is designed to reduce drag and increase downforce, all while maintaining the sports car’s slippery 0.27 drag coefficient. Extensively tested in a wind tunnel and at the track, it has been shown to improve handling stability.

This is achieved thanks to special vertical fins on the front bumper, which control air entering the grille, and dual canards at 12-degree angles to boost downforce. Additionally, the side sill design includes a rounded leading edge to assist airflow evacuation from the front wheel housing, while the rear bumper skirt has a profile that projects horizontally, to manage air turbulence from the front and fin and assist in evacuating under-body airflow.

While Scion is yet to confirm if the kit will be available on the 2013 FR-S, the items at least hint at some of the options that may eventually be offered to U.S. customers.