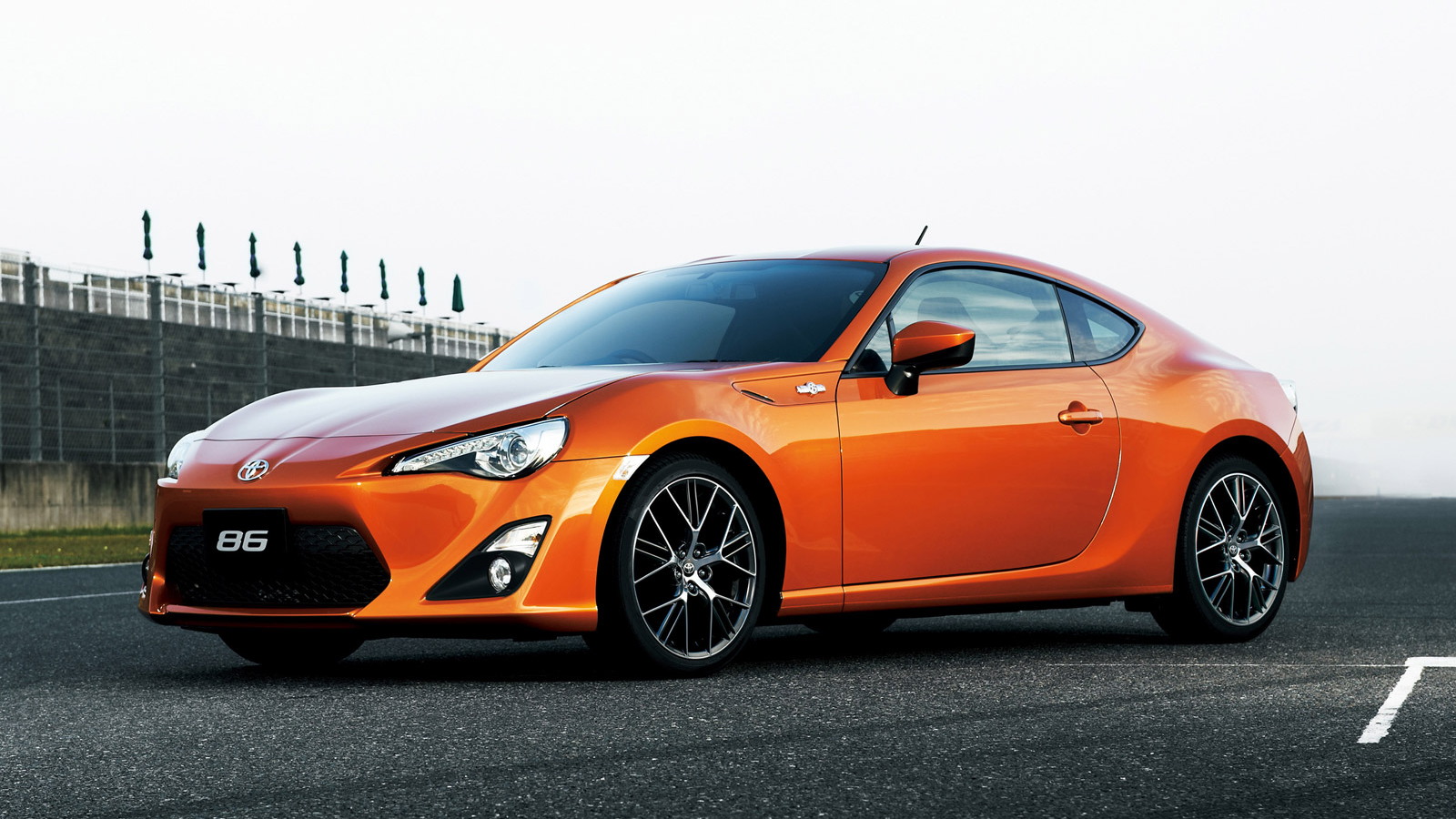 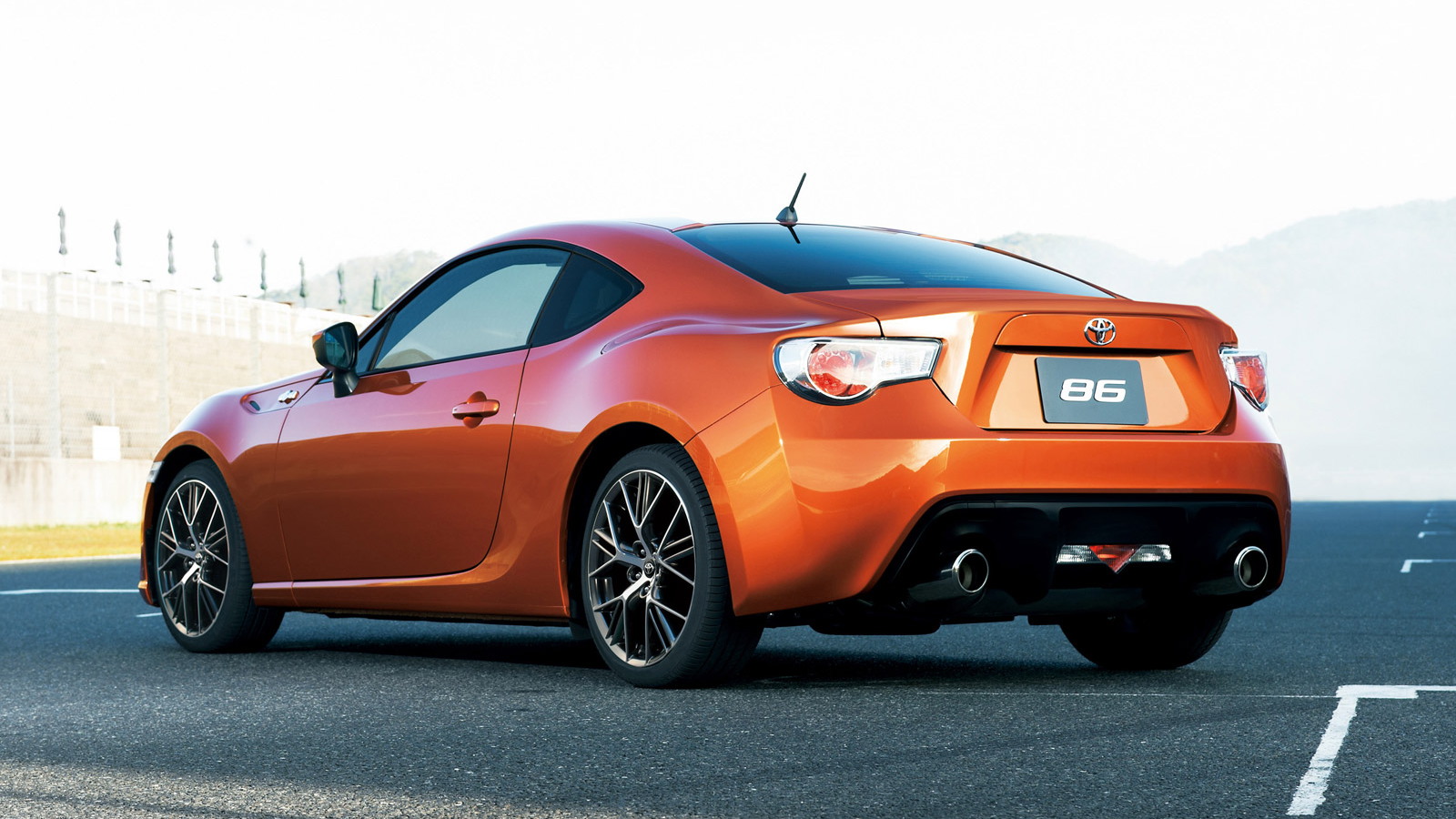 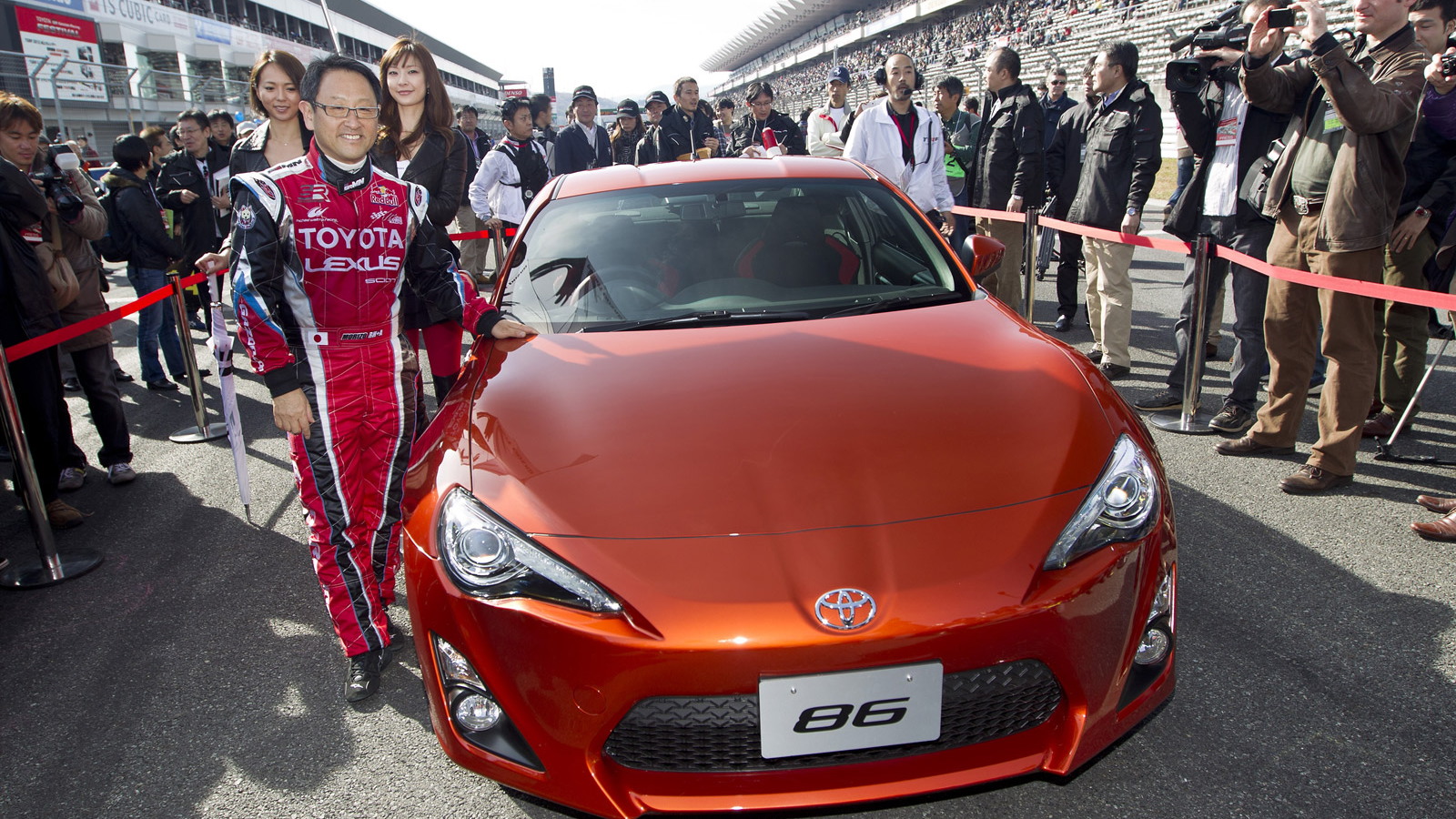 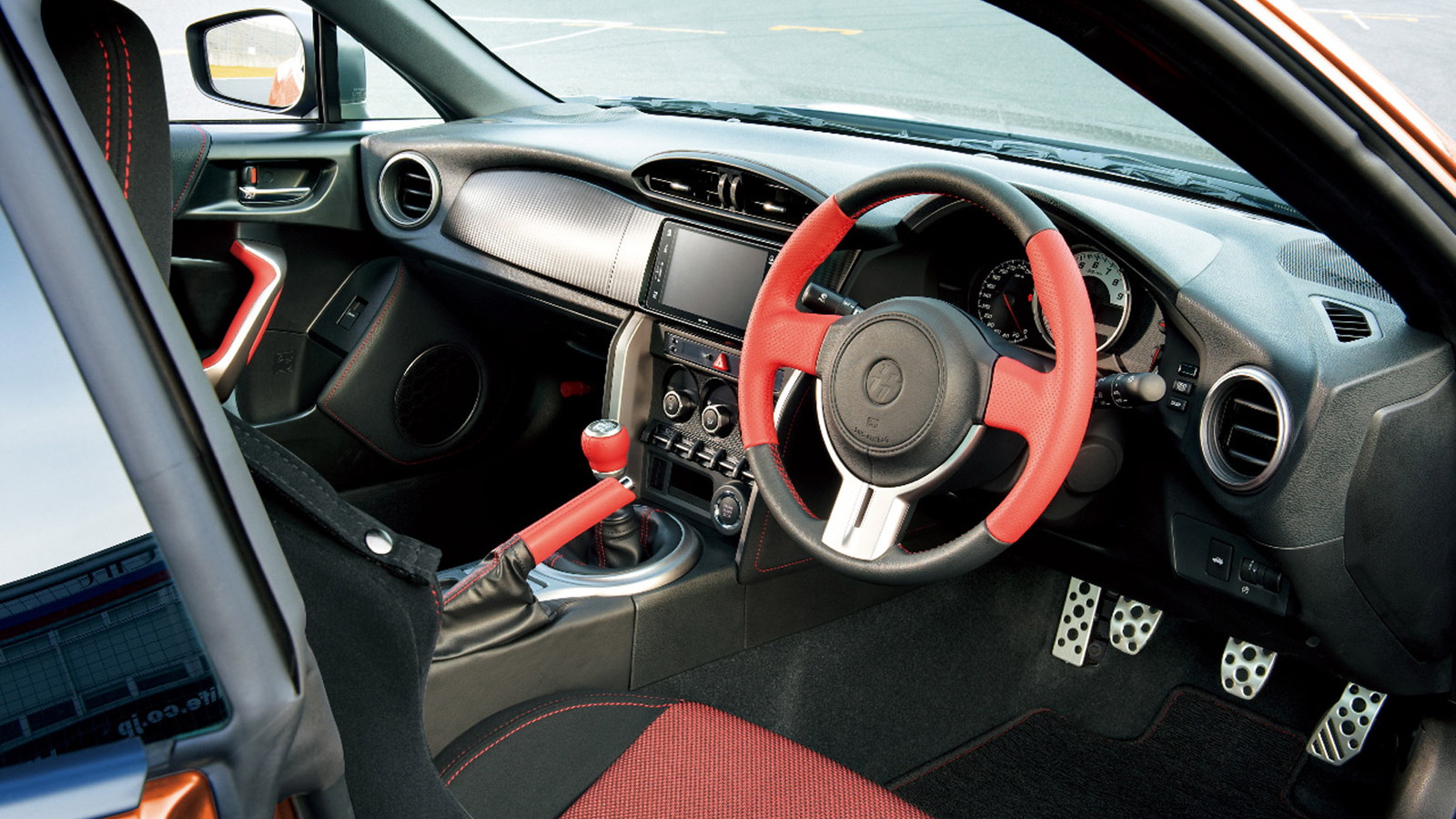 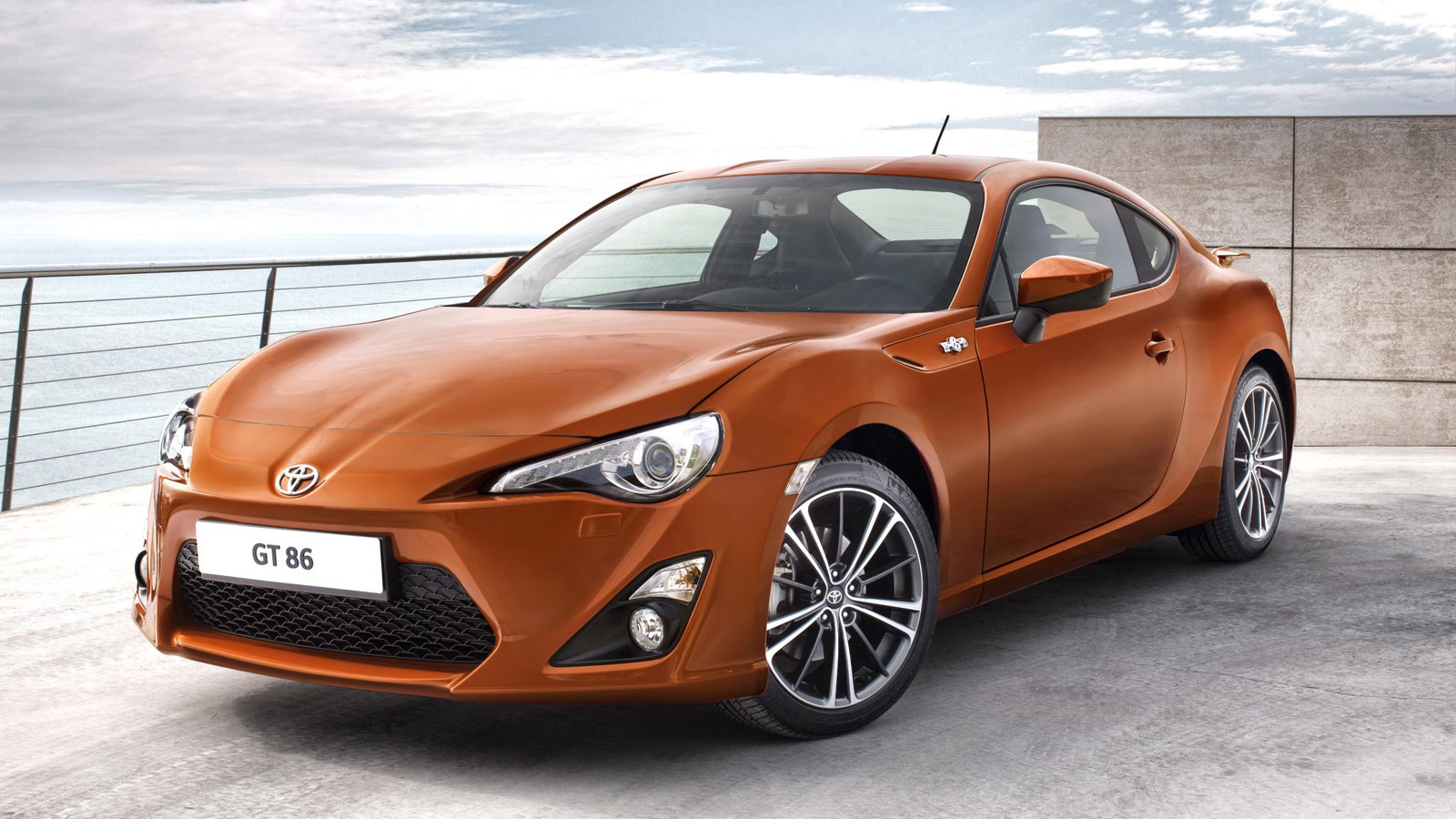 16
photos
Meet the new Toyota GT 86 or 2013 Scion FR-S as it will be known in the U.S., the long-awaited production version of the string of FT-86 concept cars seen over the past couple of years.

Making its official world debut later this week at the 2011 Tokyo Motor Show, the stylish sports coupe harks back to the era of lightweight and no-nonsense rear-wheel drive sports cars made popular in Japan during the 1980s and most of the ‘90s.

It also marks the return of sportier times for Toyota, serving as the spiritual successor to the legendary ‘AE86’ Toyota Corolla as well as drawing influences from the 2000GT.

The GT 86 is a rear-wheel drive car that’s been designed to embody the essence of driving enjoyment. It features the world's first horizontally opposed D-4S engine, combining a Subaru ‘boxer’ engine with Toyota's D-4S direct injection technology. As well all know the car was developed in conjunction with Subaru, which will launch its own version dubbed the BRZ.

The engine is installed front mid-ship to create an ultra-low center of gravity and low inertia. In fact, its 475-millimeter center of gravity is the lowest of any volume production car currently on the market.

The D-4S, with separate twin injectors for both direct injection and port injection, boasts a high compression ratio of 12.5:1. This provides high output and high torque over a wide range of engine speeds as well as lower emissions.

The interior design seeks the essence of sports cars by emphasizing the form, placement and materials of each element. The seatbacks and cushion surfaces, for example, are designed to provide support during acceleration g-forces from the front, the back and to the sides. In addition, the shape of the front seats is designed to prevent elbows from interfering with gearshift operation.

Additionally, the three-cluster meter built around the tachometer has been designed with particular attention paid to display placement, markings and typeface to enhance visibility and readability during sports driving.

The rear seatbacks fold down to the front to create a luggage space that can accommodate four sports wheels or two golf bags, and as previously reported customers will have the choice of a six-speed manual transmission or a six-speed automatic transmission with paddle shifters.

As for the chassis, this features MacPherson struts up front and a double wishbone setup in the rear. The brakes feature fully ventilated disks and reside within 18-inch wheels shod with 215/40R18 tires up front and 225/40R18s in the rear.

Toyota hasn’t revealed the GT 86’s weight yet but has stated that it features a 53:47 front-to-rear weight distribution.

Overseas sales of the Toyota GT 86 are scheduled for next summer so expect to see the 2013 Scion FR-S land in local showrooms around that time. In the meantime stay tuned for its live unveiling at the 2011 Tokyo Motor Show this week, full coverage of which you can access here.