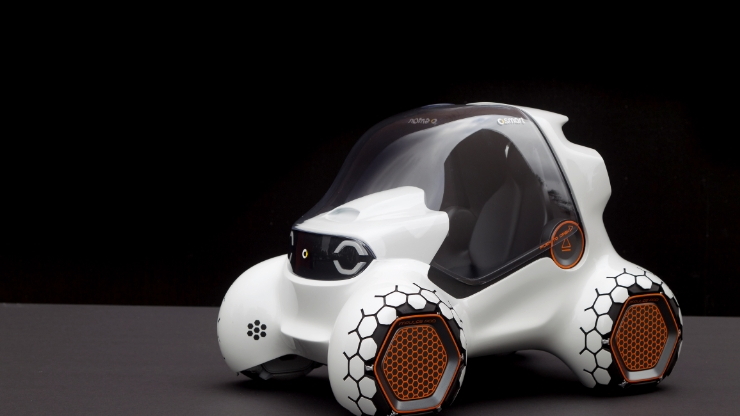 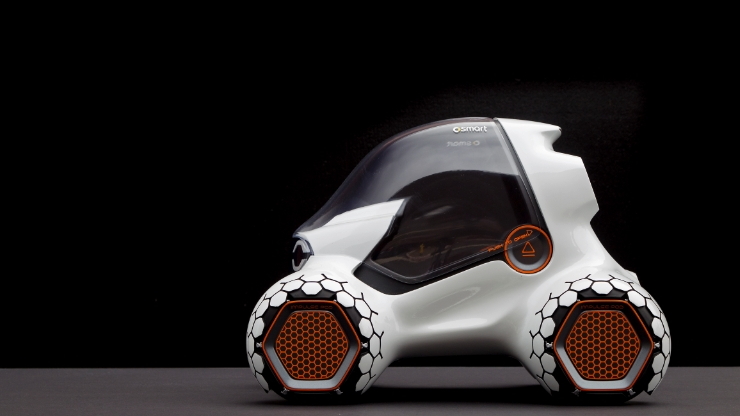 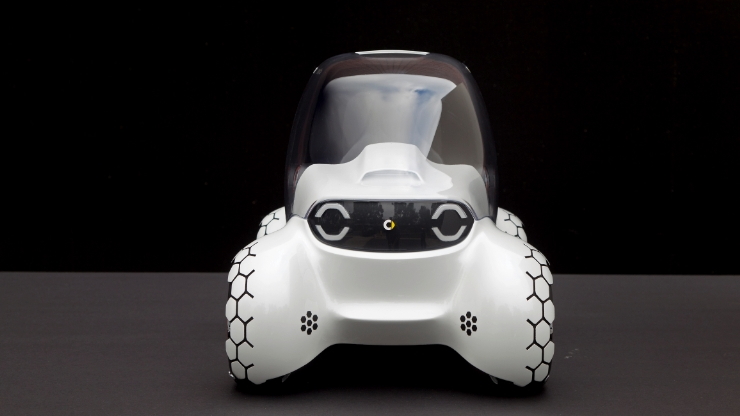 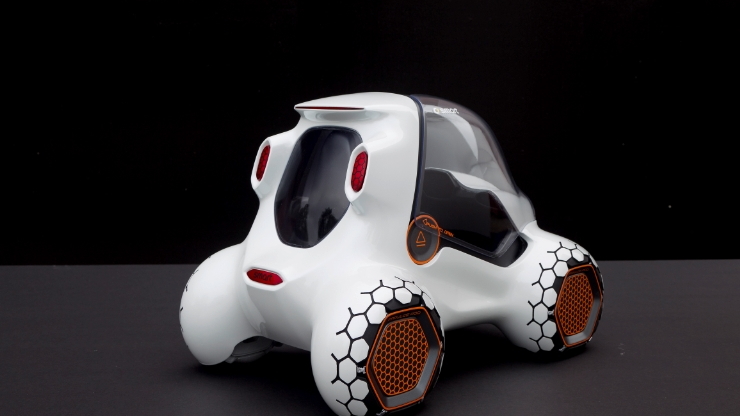 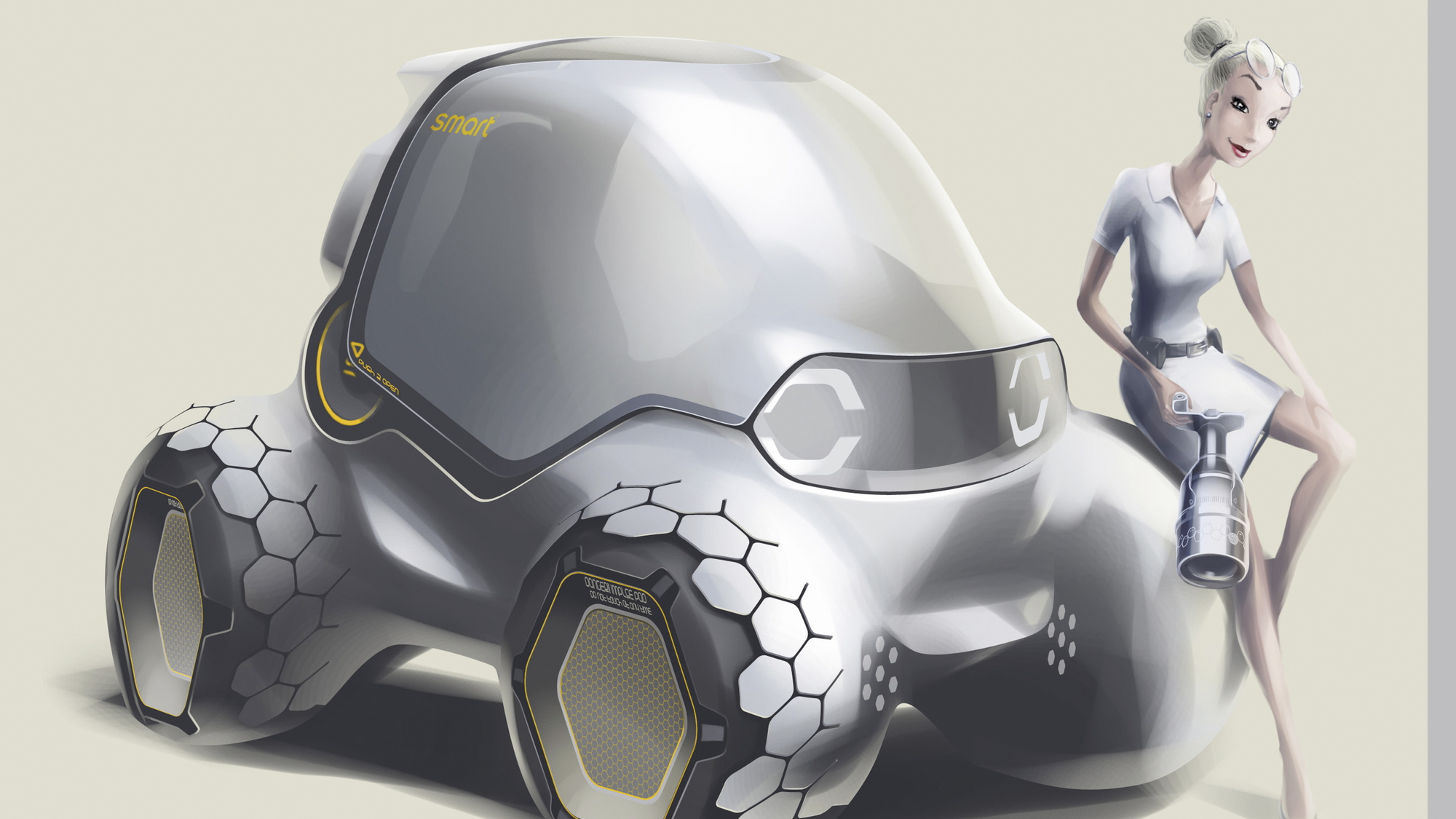 7
photos
Whatever you think of the Smart brand and its diminutive two-seater city cars you have to commend its bold, fresh take on modern motoring.

It's easy to get the impression that, after years of posting huge losses, the brand is riding out the market until tiny, fuel-efficient cars become genuinely fashionable - at least in the wider world outside of crowded European cities.

In the meantime, Smart keeps a strong, interactive social media presence on sites like Twitter and Facebook. Now, the Mercedes-Benz Advanced Design Studios in Sindelfingen has won the Los Angeles Design Challenge 2011 with the Smart 341 Parkour, a concept designed for a short film.

The premise of the Challenge was to combine "innovation and functionality with an exciting film plot", and the 341 Parkour "hit the nail on the head".

While the looks have hints of previous Smart concepts such as the ForSpeed and ForVision, the technology is anything but. Keeping well within the realms of a Hollywood-style fantasy world, the Parkour can not only drive, but climb buildings, park on its nose and even fly...

In the short film, dubbed "Annie Get The Grannies", budding reporter Annie Angle drives the Smart to investigate the disappearance of carbon fiber-weaving "Smart Granny Robots.

While the car itself is pure fantasy, it does at least have the looks of a genuine Smart model, and could well point to the future direction of the brand - and indeed, a future of light weight, carbon fiber-framed Smarts.