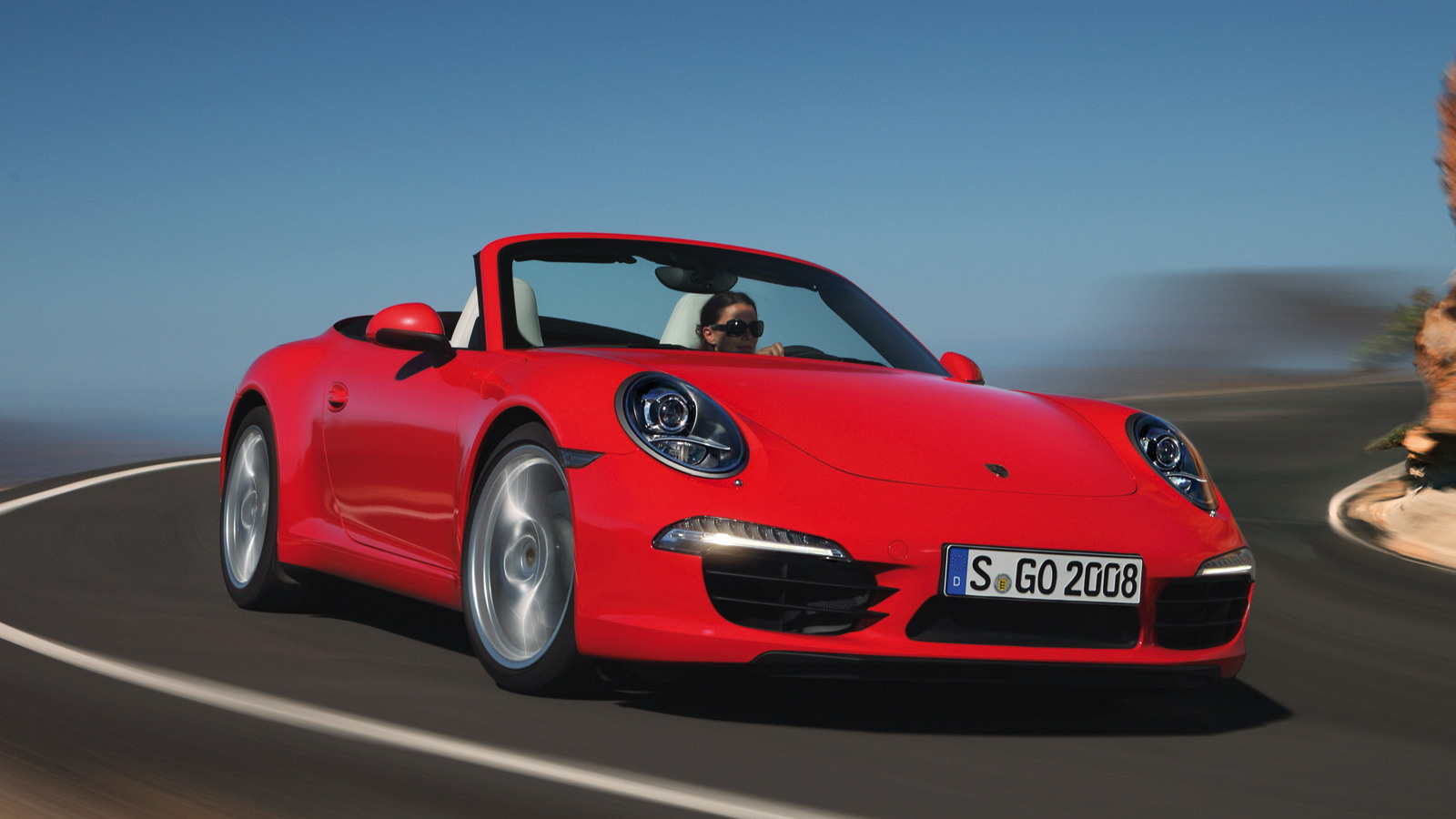 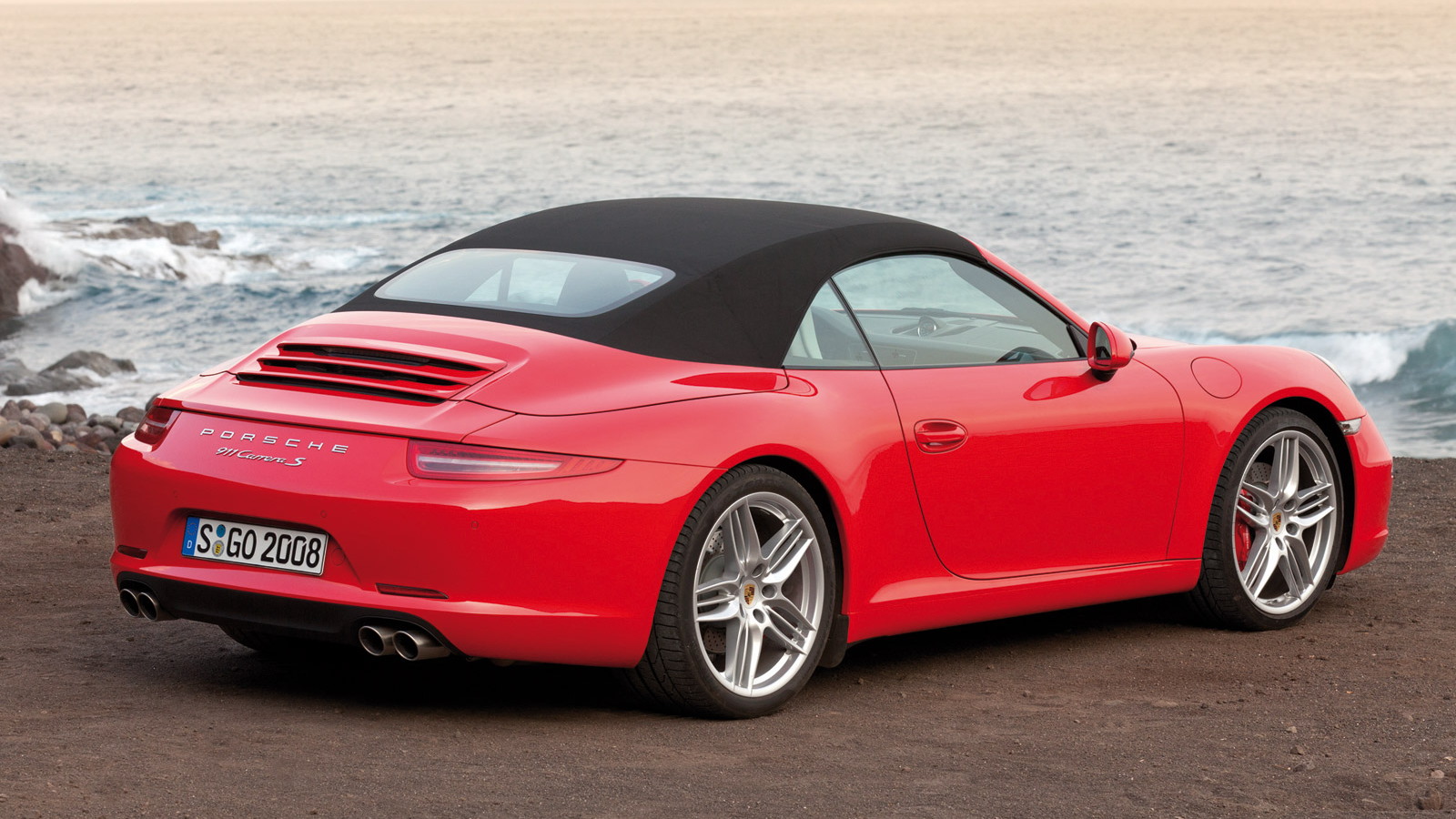 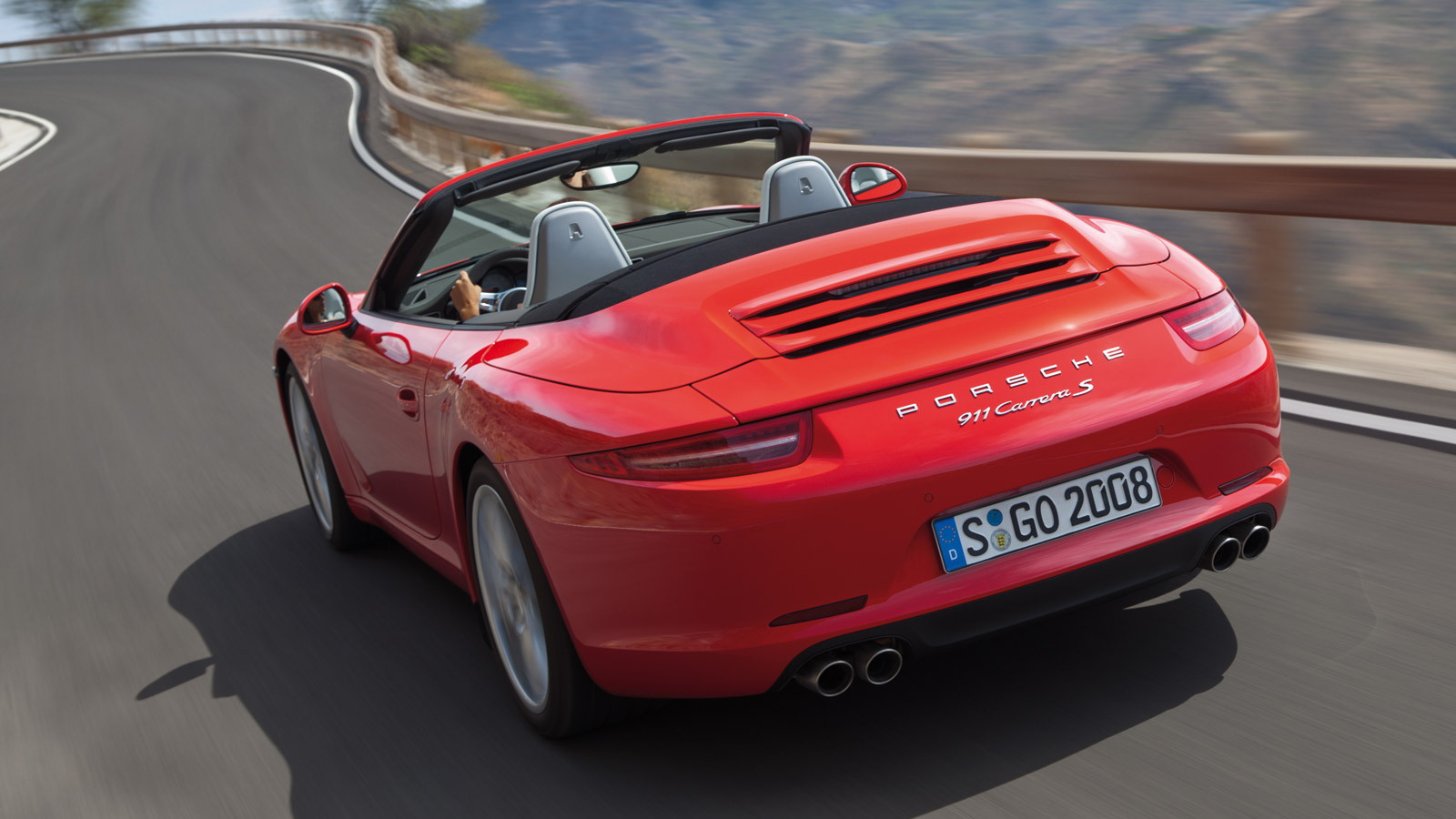 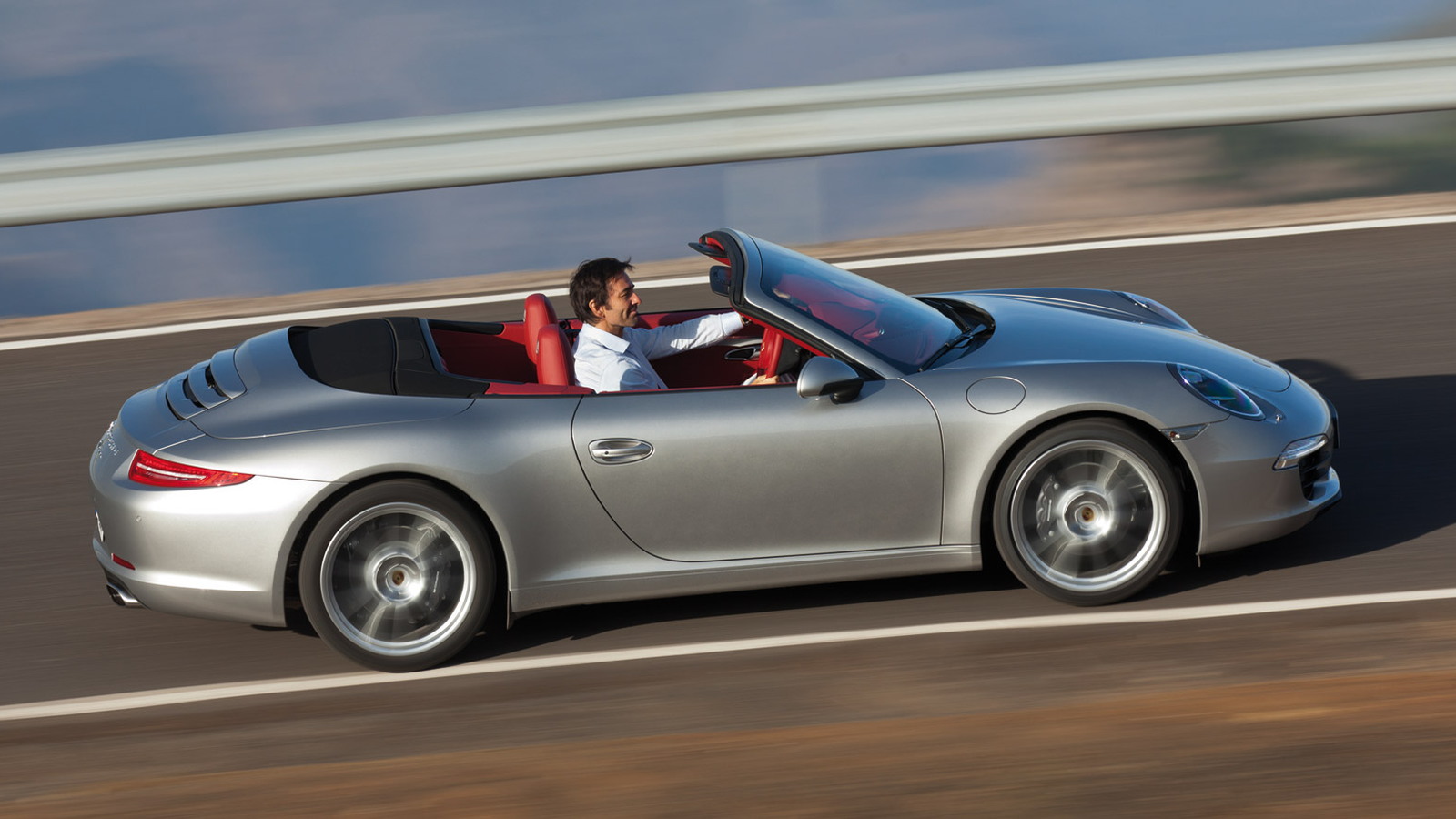 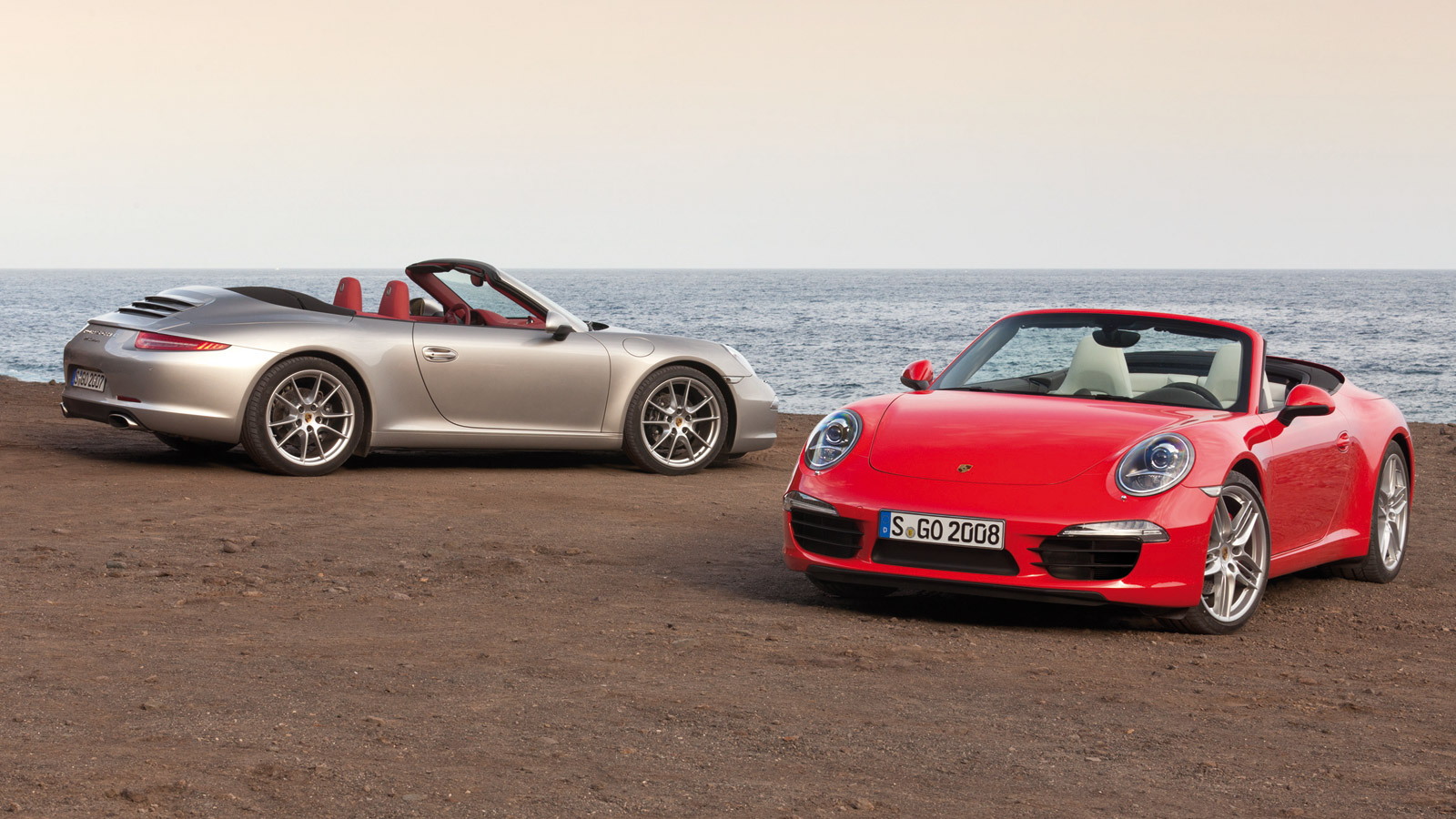 5
photos
This January’s 2012 Detroit Auto Show will see the unveiling of the convertible version of the new 991 series Porsche 911, which as we previously reported will debut an innovative folding roof design offering a sharper look, improved aerodynamics and increased refinement.

The new 911 Cabriolet has been revealed in two trims, the basic Carrera and slightly sportier Carrera S, which will join their coupe counterparts in showrooms as late 2012 models, meaning they’ll arrive just in time for summer.

The biggest difference with the roof compared with previous generations is its combination of composite materials and fabric. For example, with the roof of the new 2012 Porsche 911 Cabriolet closed, the car’s iconic profile is retained in its entirety.

The key is the implementation of two fabric-skinned composite plastic panels for the upper and rear part of the structure. This is attached to a lightweight magnesium frame while the rear glass window is glued to this mechanism in a special process unique to Porsche. Note, the same design will be used on the upcoming 2013 Porsche Boxster as well.

Only 11 seconds are required for the roof to go up or down, which you can do at speeds of up to 37 mph. Overall, the design ensures less weight, leading to sportier dynamics, lower fuel consumption and greater comfort.

Stay tuned for our complete coverage of the 2012 Detroit Auto Show but in the meantime follow our dedicated show page for all the latest updates.

For full details on the 2012 Porsche 911 hard-top, click here, and for our first drive report, click here.