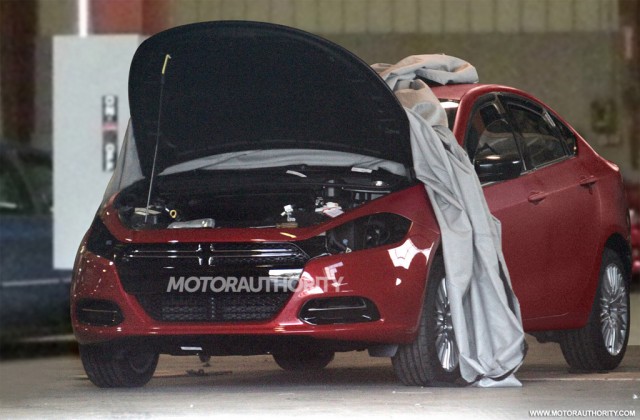 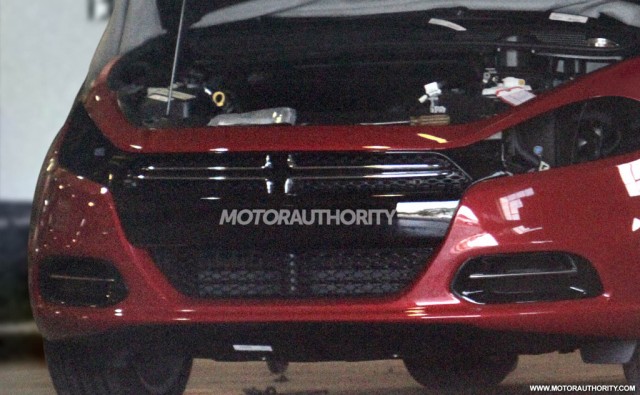 If January’s Detroit Auto Show is like past events, there will be plenty of new model reveals and introductions from major manufacturers. One of the models revealed, however, won’t be the Dodge Hornet.

That’s not to say that the automaker won’t reveal a replacement for the discontinued Caliber compact, only that the replacement won’t bear the Hornet name. We’re not sure what it will be called, but we expect to know via teasers well in advance of the Detroit Auto Show.

Eliminating any rumor about the car’s name, Reid Biglund, head of the Dodge brand, told The Detroit News, “Hornet will not be the name.” That doesn’t diminish Biglund’s enthusiasm for the car, as he went on to clarify, “I’ve never been as excited about a new car as I am about the new compact.”

Chrysler badly needs something to compete against the Chevy Cruze, the Ford Focus and the Hyundai Elantra. In the United States, compacts account for roughly 15 percent of the market, while in Canada they make up some 25 percent of new car sales.

The car-that-shall-not-be-called Hornet was engineered by Fiat and will be sold only under the Dodge brand. Plans for a compact offering from Chrysler have been scrapped for now, although a compact crossover for Chrysler is likely in the not-too-distant future.

We’ll have plenty of coverage of new model introductions at the Detroit Auto Show, and you can find all of our show coverage here.