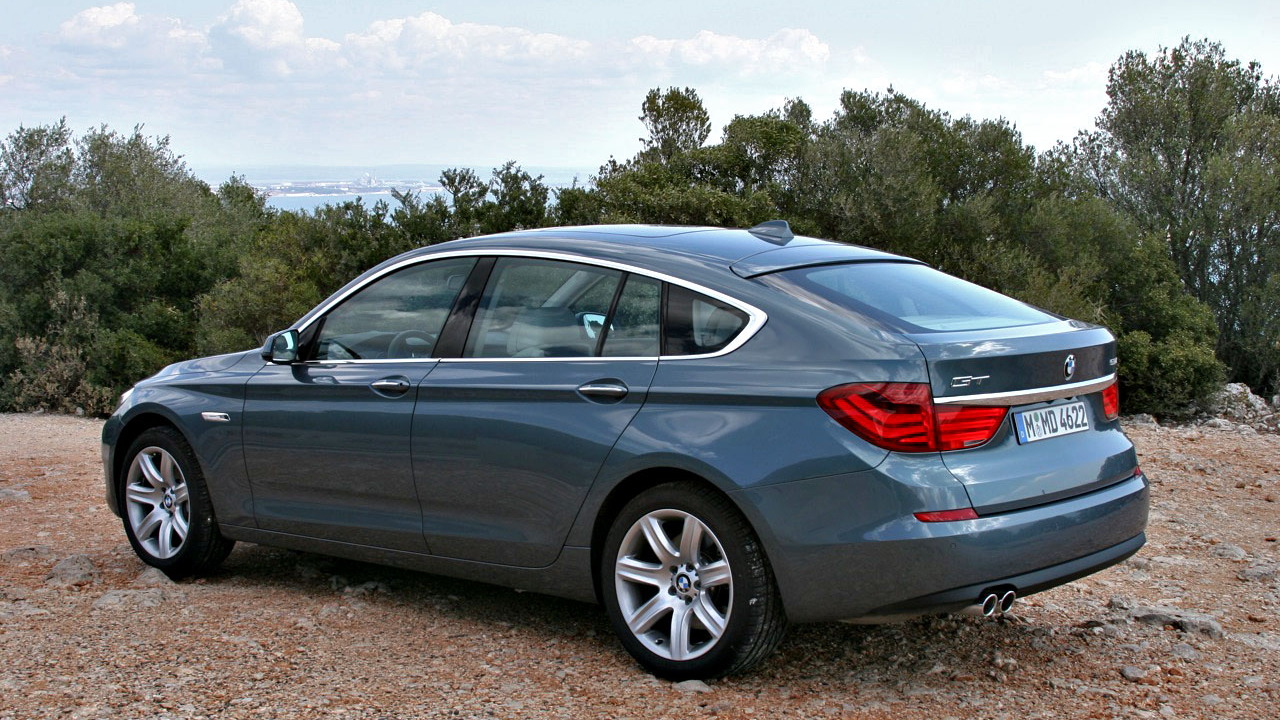 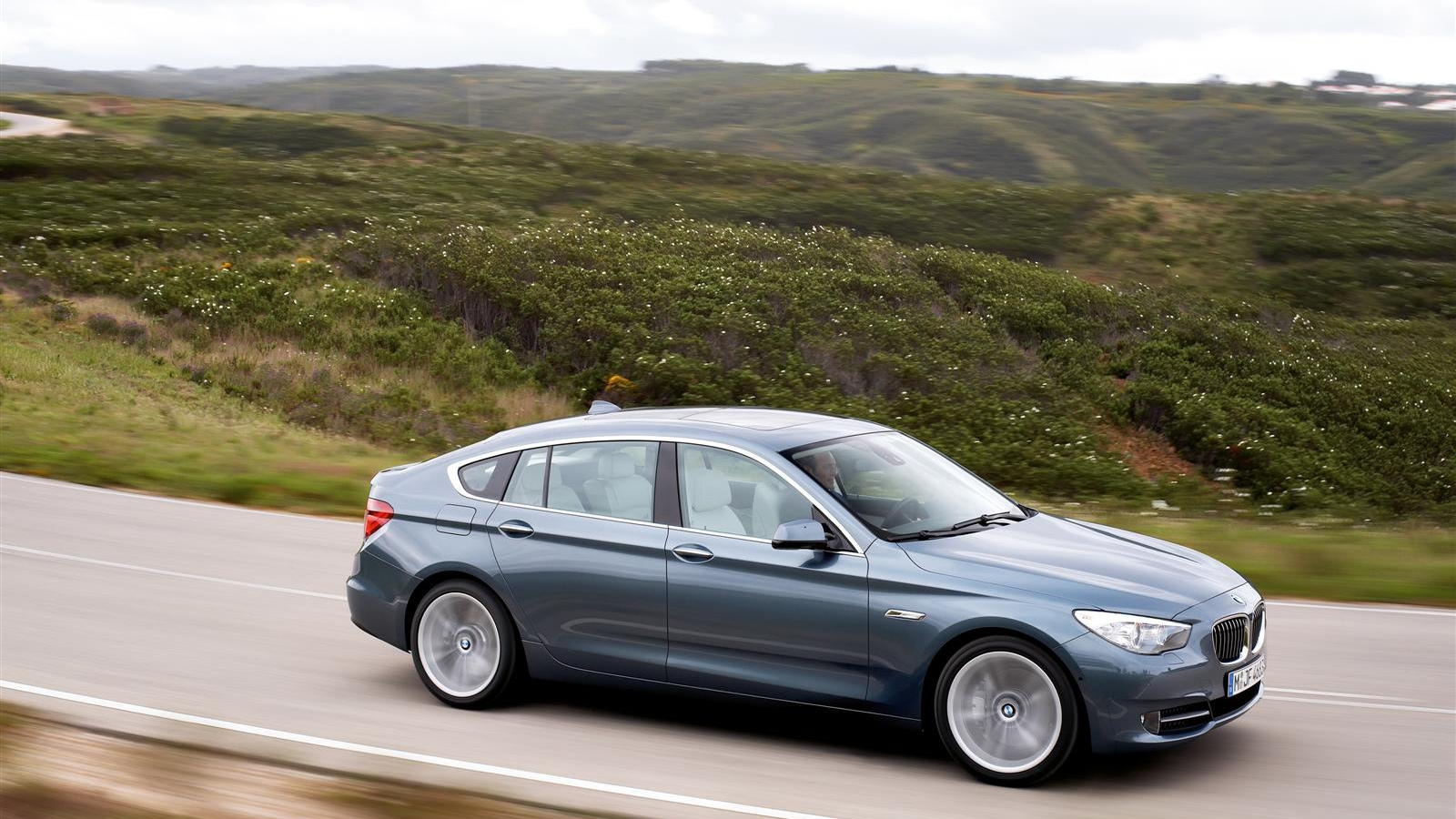 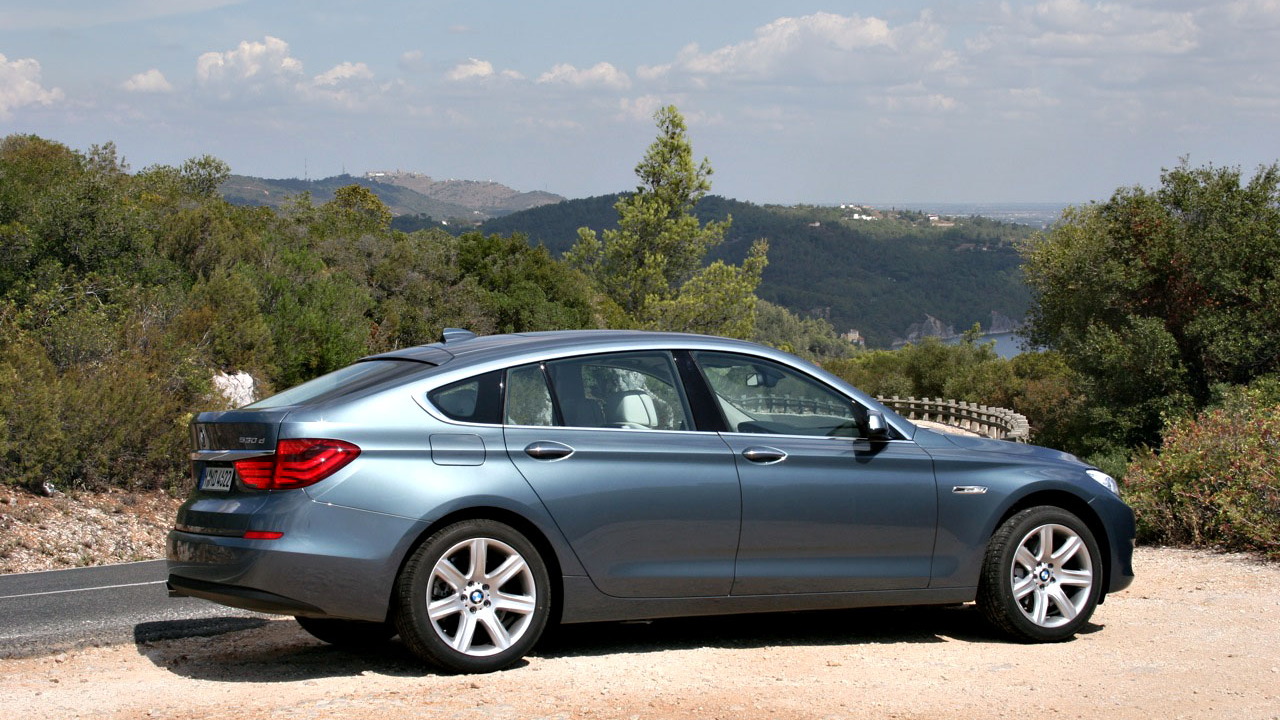 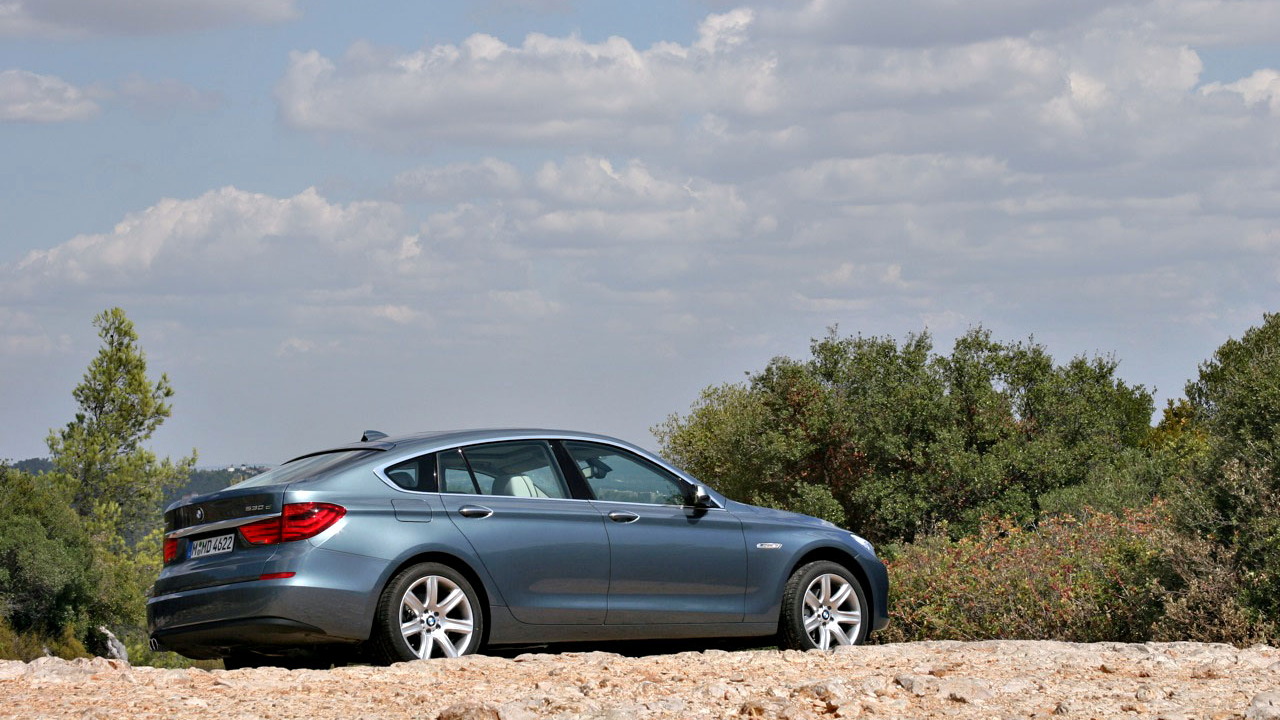 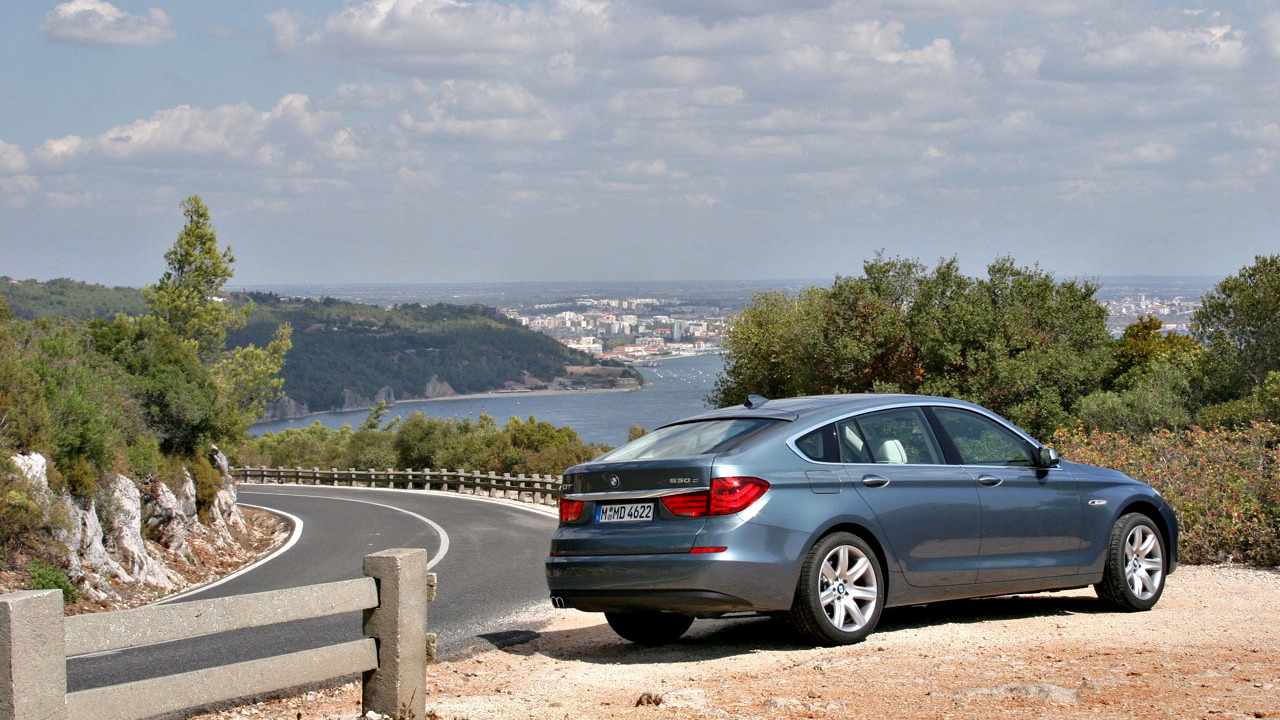 When BMW introduced the 5-Series Gran Turismo at the start of last year as the replacement for its 5-Series Touring station wagon, there were hopes that the oddly styled vehicle, the first incarnation of the automaker’s ‘Progressive Activity Sedan’ (PAS) design philosophy, would manage to draw in new customers to the brand, particularly those looking for a minivan or crossover with plenty of performance and luxury.

Unfortunately for BMW, the harshness of reality has set in and the automaker is now conceding that sales of the 5-Series GT, especially here in the States, have been disappointing. U.S. sales of the vehicle totaled just 2,848 units last year, considerably less than the 4,000 to 8,000 BMW predicted.

"The disappointment I have is that I thought a lot of our 5-series station wagon customers would go with the GT," BMW’s U.S. chief Jim O'Donnell recently told Automotive News. "In point of fact, that is not happening. We have lost those customers to the competition--mainly to Mercedes-Benz.”

And to make matters worse, BMW is also seeing customers that would normally buy the more expensive 7-Series drop down to the 5-Series GT. In Florida, for example, around 10 percent of 7-Series owners have replaced their cars with the 5-series GT, O'Donnell explained.

Recall that the 5-Series GT, which starts at $56,500, is based on the same platform and shares some of its interior with the 7-Series flagship sedan, which has a starting price of $70,650.

Common complaints from dealers is the 5-Series GT’s controversial styling, especially the hatchback configuration with its high rear-end.

Sadly, when quizzed about the introduction of the latest generation 5-Series Touring, O'Donnell said it may be too late for the current model.