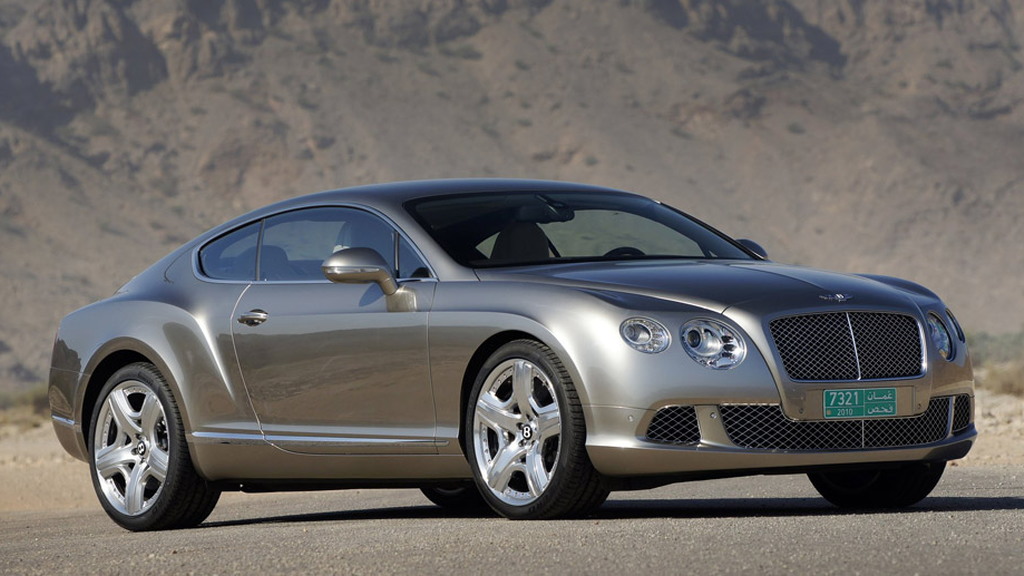 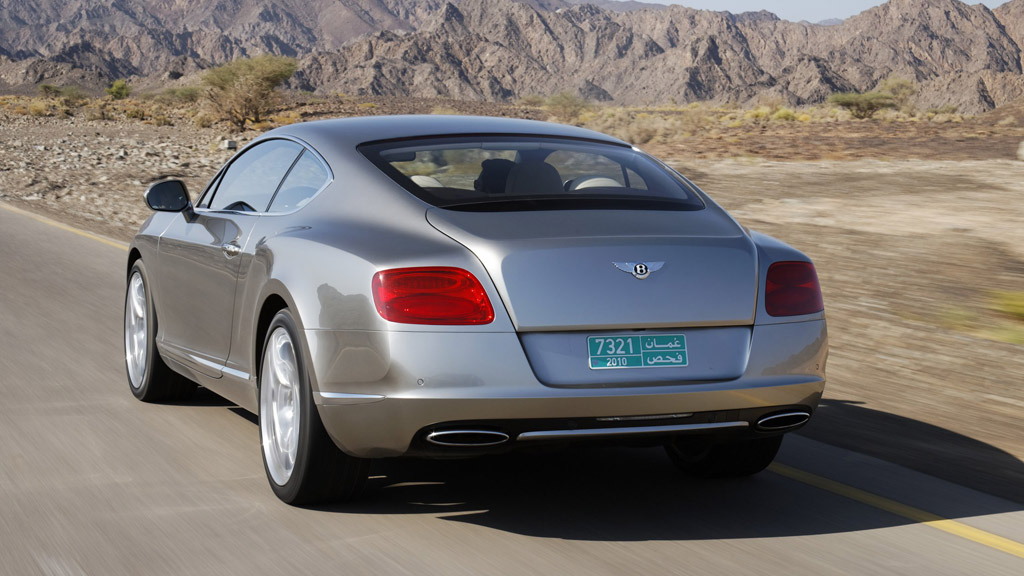 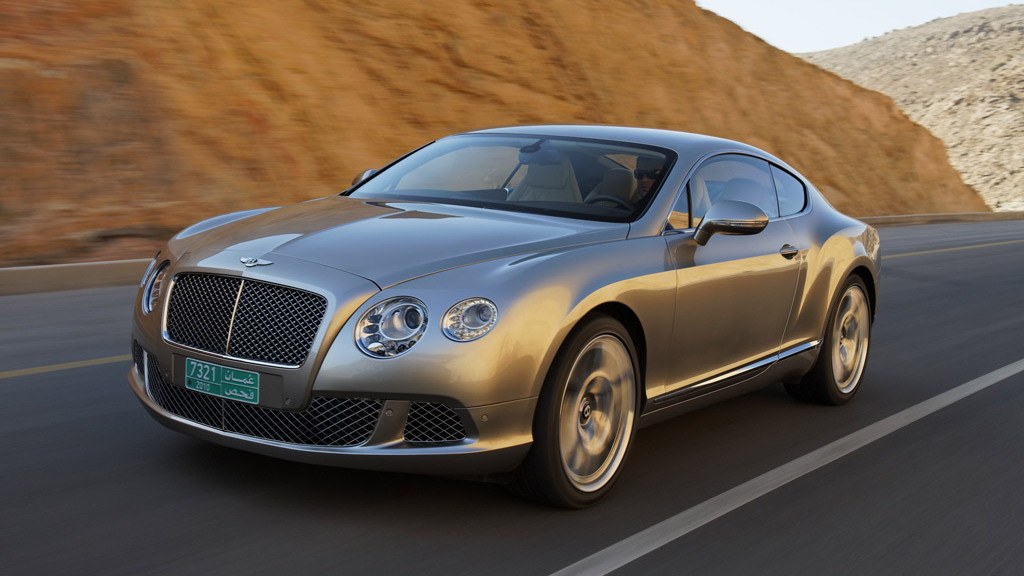 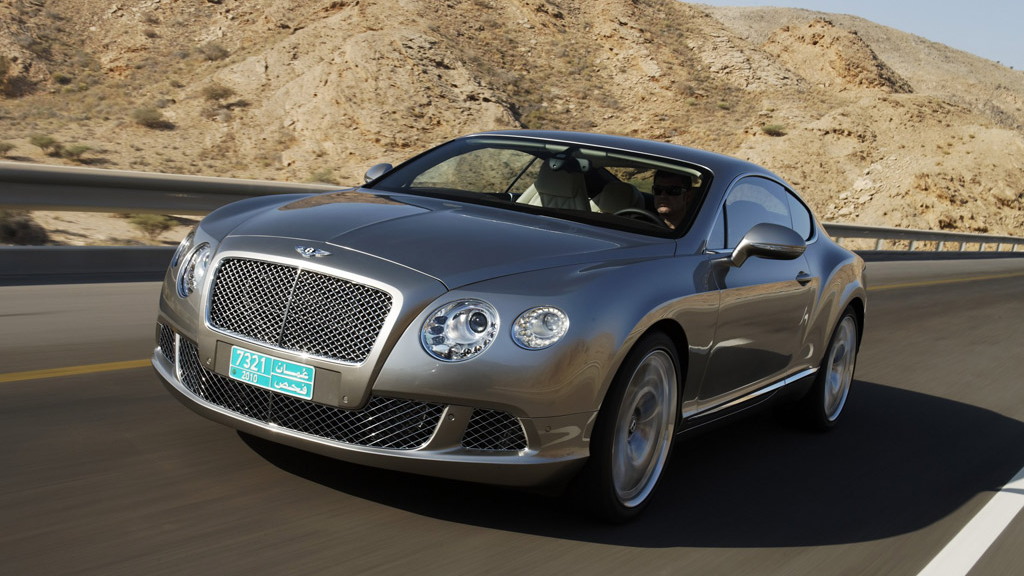 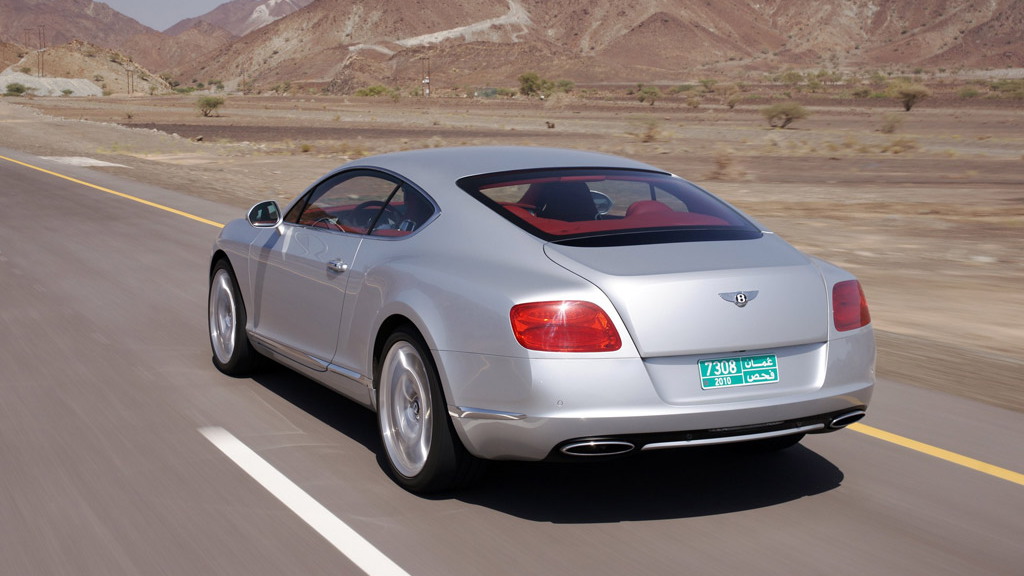 Our 2008 prediction for China to overtake the U.S. in overall sales for Bentley by 2012 is shaping up to prove true with news coming out this past week that the British marque has achieved record sales in China, with the country now second on the list for Bentley’s biggest markets behind the U.S. but ahead of the UK for the first time.

Bentley announced last week that it had sold a record 396 cars in China in the first four months of 2011, which shatters the previous record--only set last year--by a staggering 66 percent and means that roughly one out of every four Bentleys so far sold this year ended up with a home in the world’s most populous country.

Compare this with numbers from just one year ago where Bentley sold under a thousand cars in China for the entire 12 month period.

To keep up with the pace, Bentley is still on track to expand its Chinese dealer network by one third in 2011 alone.

Furthermore, the result is all the more impressive considering the sales record has largely been achieved before the arrival of the facelifted 2011 Bentley Continental GT and brand new Mulsanne flagship--two new models that are already building large order books in the rest of the world.

Throw in news of a facelifted 2012 Bentley Continental GTC and understandably, sales expectations for the full year is that the growth will accelerate as the new models land, thus paving the way for China to overtake the U.S. and become Bentley’s single biggest market.

In recognition of the importance of China to Bentley, the automaker is this week hosting its Worldwide Dealer Conference in Beijing.  This is the first time that Bentley has held such an important global event in Asia and it will give all its dealers the chance to see just how rapidly the market is change.