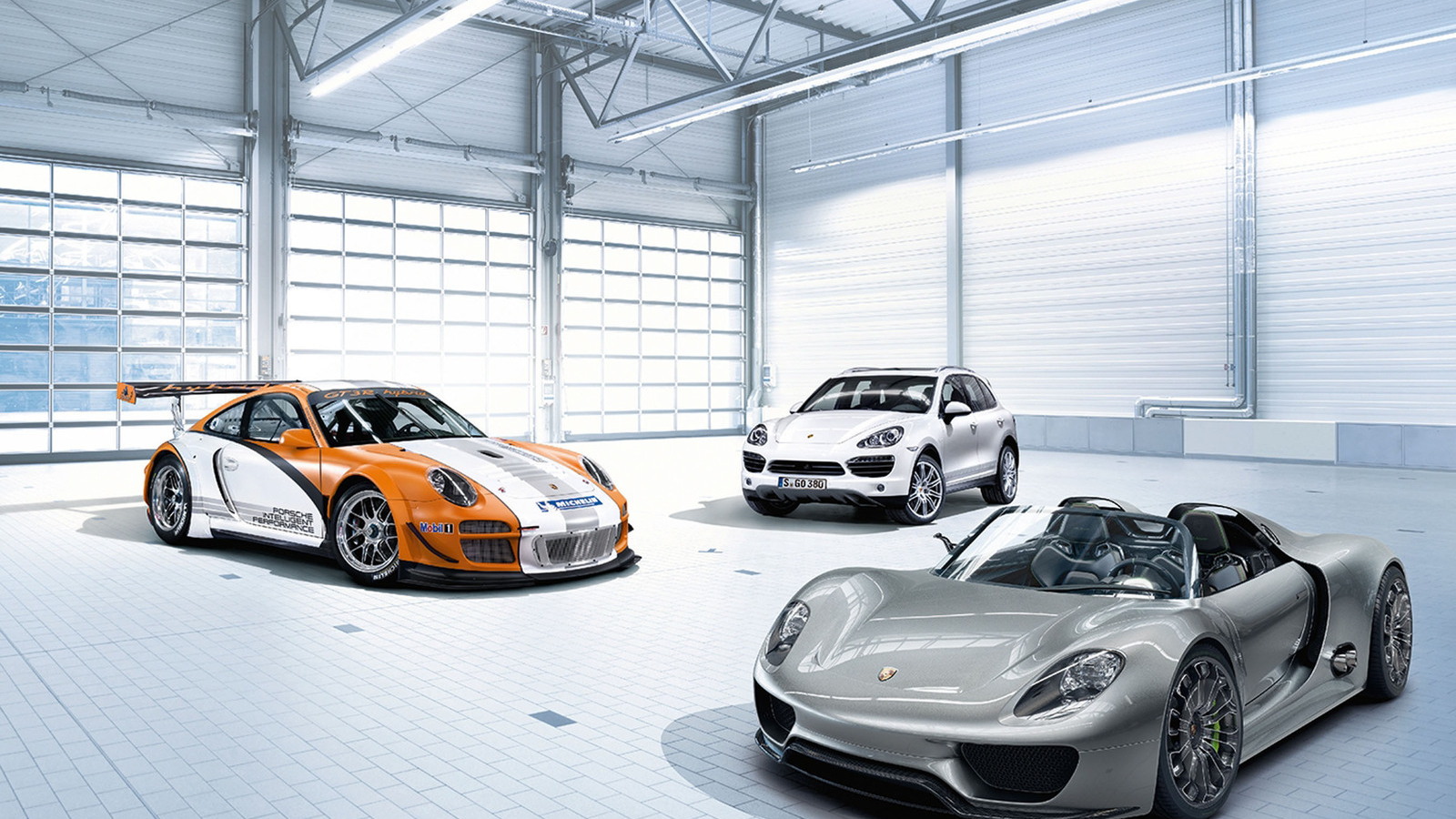 6
photos
Porsche has been making lots of waves lately with its alternative-power performance cars, the 911 GT3 R Hybrid and the 918 Spyder. But it's set to show off its history of wave-making at the upcoming Monterey Classic Car Weekend, spanning the Pebble Beach Concours, Monterey Motorsports Reunion, and the many informal activities of the Monterey Peninsula Automotive Week.

The 911 GT3 R Hybrid will be on display throughout the weekend at the Porsche Zentrum, a facility setup just for the occasion at the Pebble Beach Lodge. It will also take to the track at Laguna Seca on Saturday. The 918 Spyder will be on display during the Concours d'Elegance on Sunday.

Motor Authority will be on the premises to cover all of these and more--though with so many fantastic cars to cover, and only a few days to see them all, it's going to be frantic. Tune in next week for our run-up to the big show, and stay with us throughout the weekend for our live coverage.