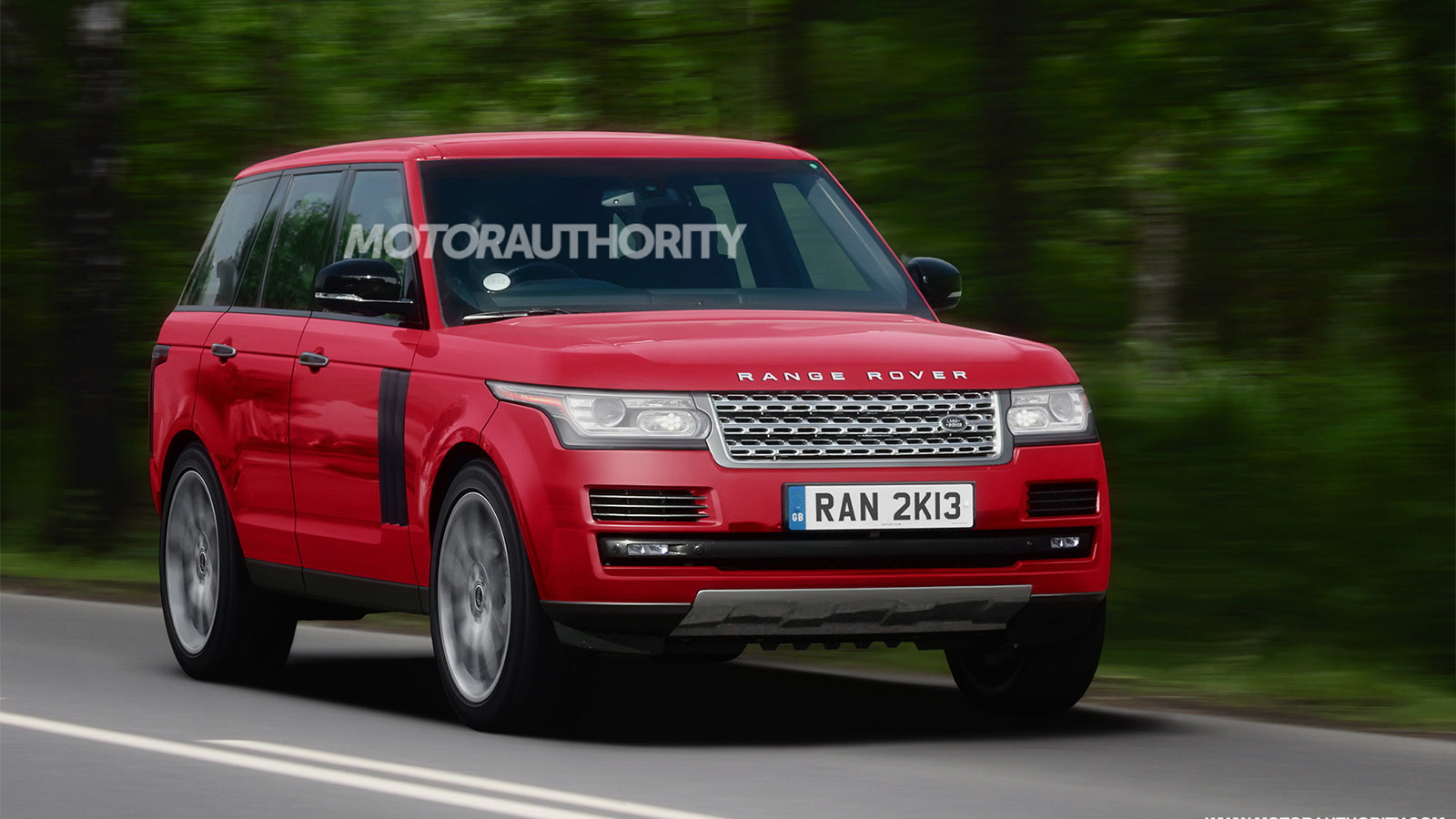 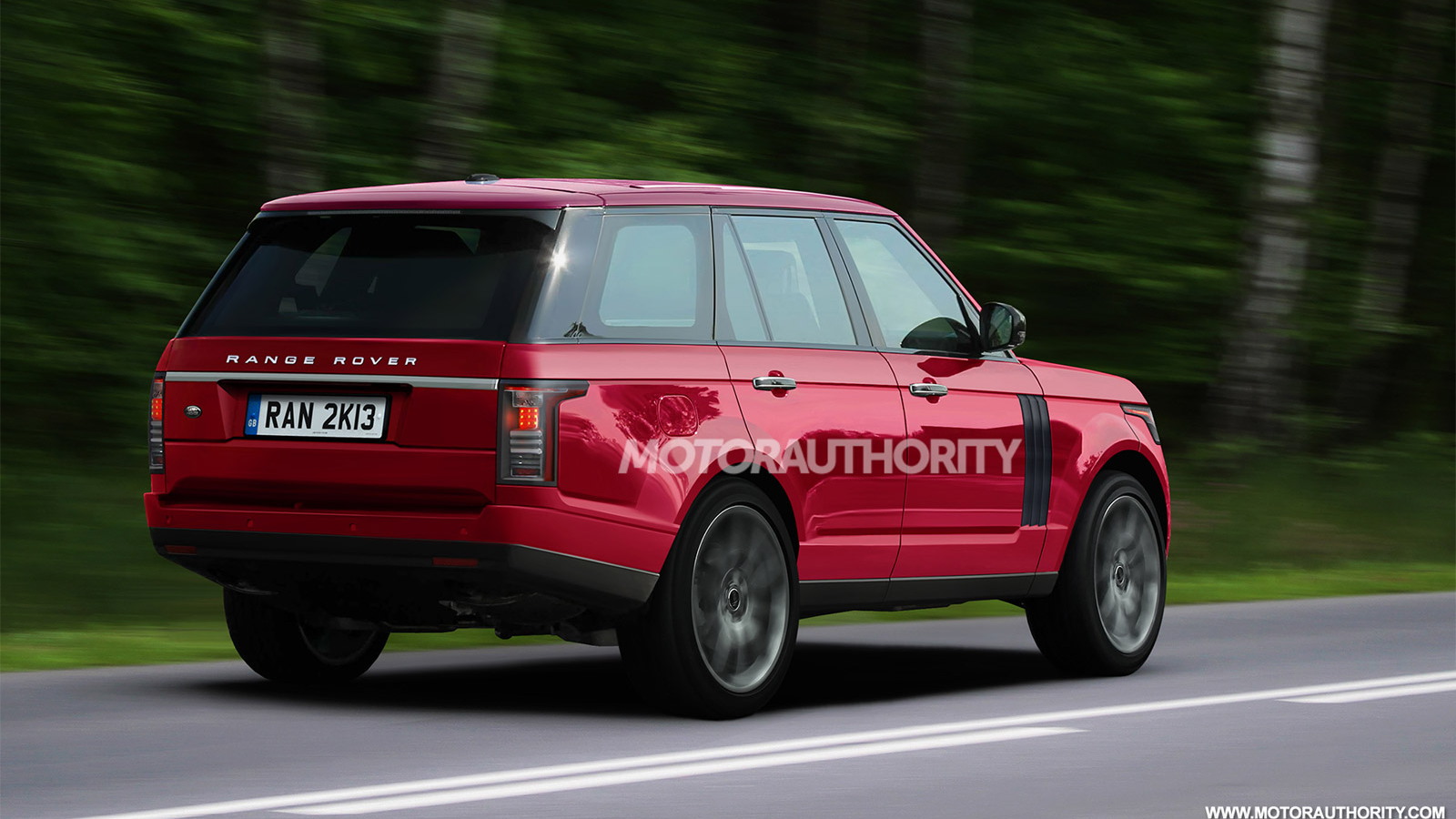 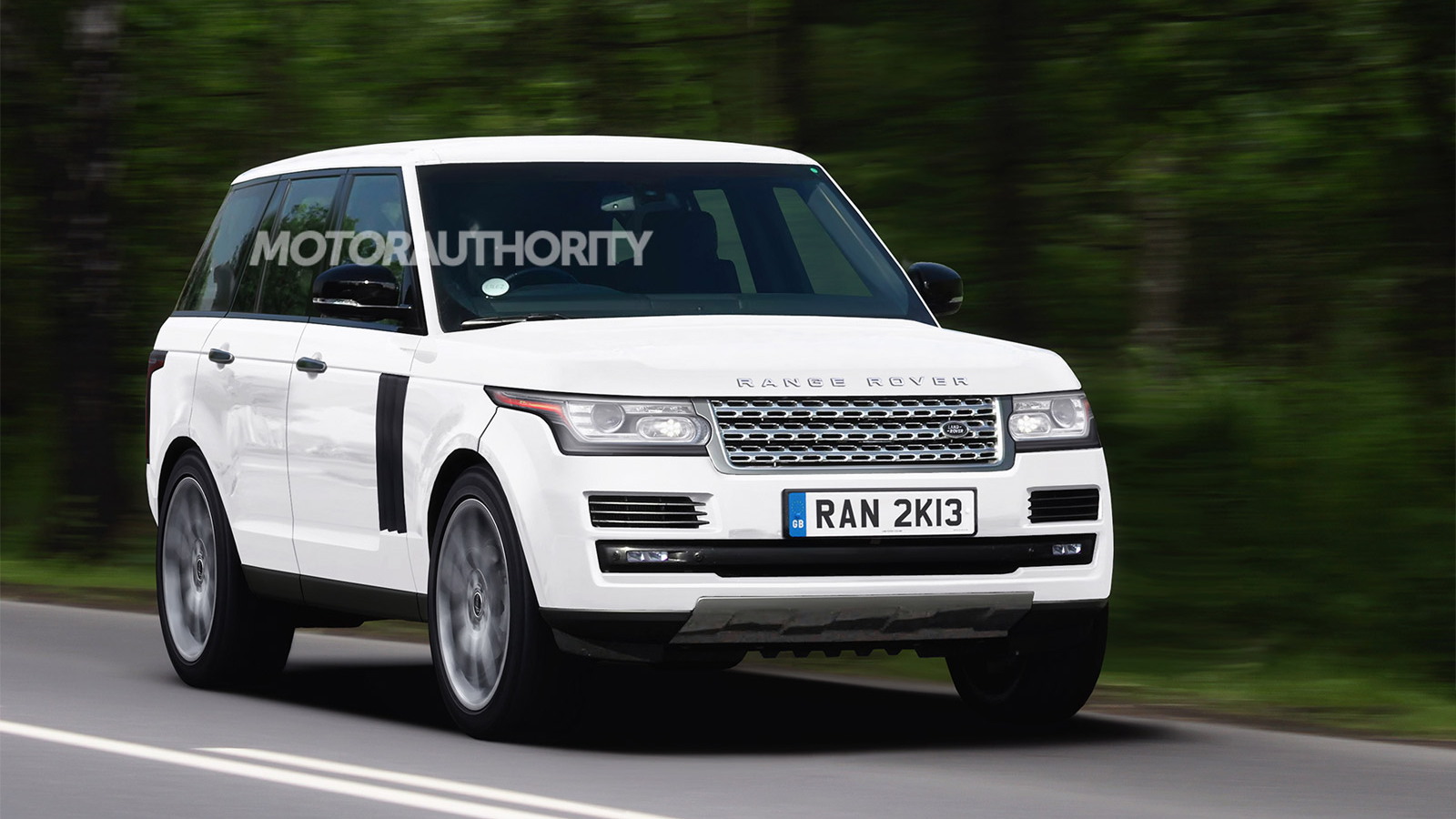 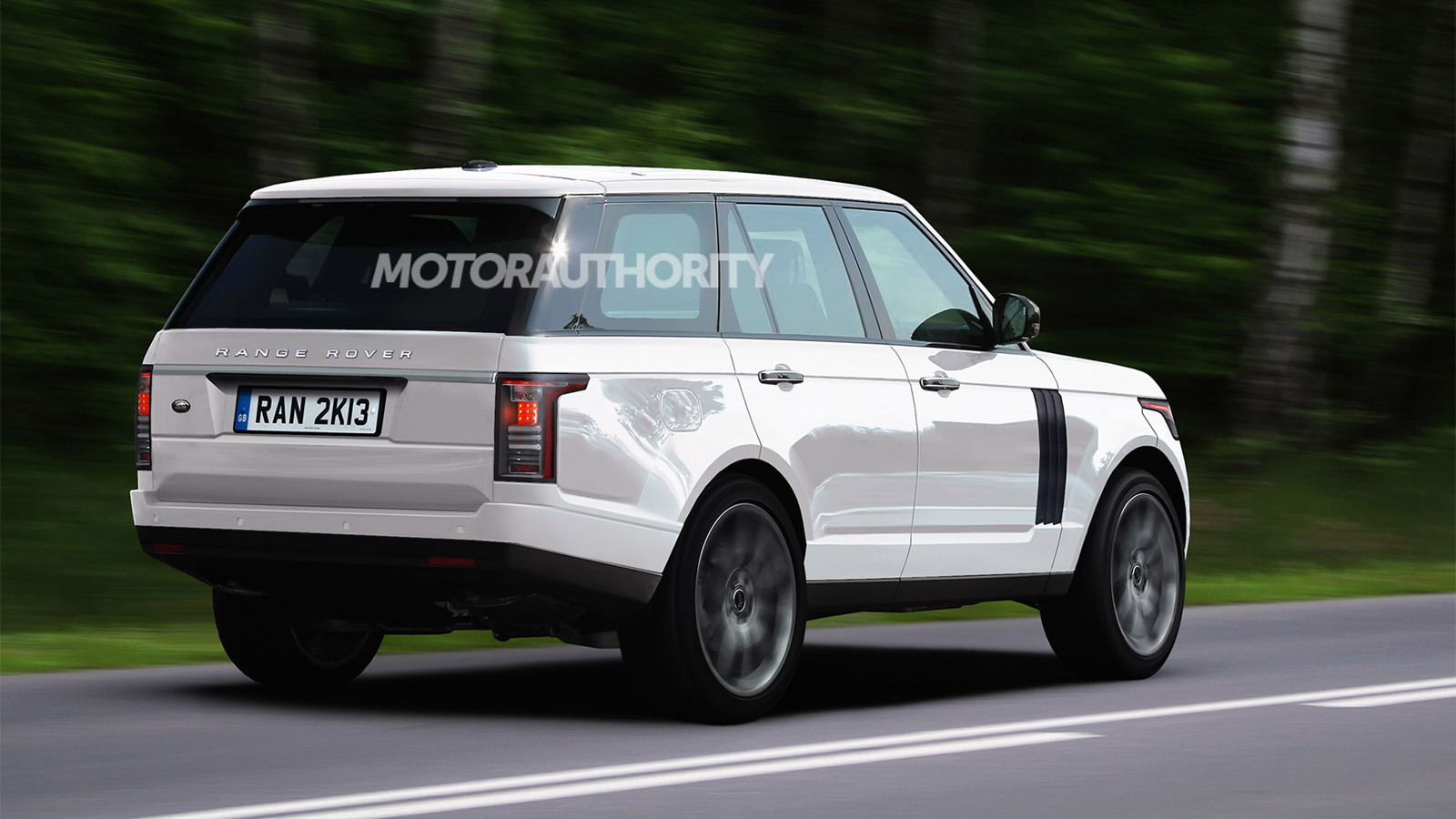 19
photos
A brand new generation of the luxurious Range Rover SUV is in the works and on track for debut later this year.

The new Range Rover has been spied for more than a year in prototype form but now, thanks to our latest renderings, we can finally look past all the heavy camouflage gear and get a glimpse of the vehicle that will be appearing in showrooms towards the end of the year as a 2013 model.

The Range Rover SUV is crucial for Land Rover as its not only the model that best defines the brand, but it’s also the one that most of Land Rover’s other vehicles are derived from.

Models like the Range Rover Sport and LR4 all share their basic design and technology with the Range Rover, meaning engineers have a lot of pressure resting on their shoulders developing the latest generation.

Fortunately, they have a solid base to start from. Code-named L405, the new Range Rover is thought to feature a lightweight, rivet-bonded aluminum chassis based on a modified version of the platform underpinning the Jaguar XJ. By using the lightweight material, engineers could shed up to 40 percent from the weight of the current model’s unpainted body shell, equating to a saving of roughly 660 to 880 pounds. Advanced composites are also expected to be used for certain elements, such as the roof and possibly even the rear tailgate.

This would give the vehicle a final curb weight roughly equal to a fully-loaded luxury sedan, improving performance and fuel economy--the latter of which is expected to be as high as 33.3 mpg combined for some models.

As confirmed by these renderings and previous spy shots, the new Range Rover looks to be slightly longer than today’s model, with its roofline considerably lower as well. This should result in lower drag and a smaller overall look. The new headlights will also feature a cluster of LED daytime running lights as revealed in some of the spy shots.

The design is clearly evolutionary, although there appears to be a number of modern elements to tie in its styling with the svelte lines of the smaller Range Rover Evoque. Inside, the vehicle will be decisively more upmarket to allow it to better compete with luxury SUVs being developed by Bentley and Maserati, with plenty of modern touches here including a digital instrument display, large LCD screen in the center console and plenty of controls to adjust everything from the audio and climate settings to the advanced off-road gear.

Powertrain options will largely carry over from the current model and include naturally-aspirated and supercharged 5.0-liter V-8s, as well as a pair of new turbodiesel units for overseas markets. Output will range from about 260 to 510 horsepower. Also due out a couple of years after the initial launch is a hybrid version offering a combined fuel economy as high as 33 mpg.

Stay tuned for updates as development progresses, and look out for a world debut this September at the 2012 Paris Auto Show.