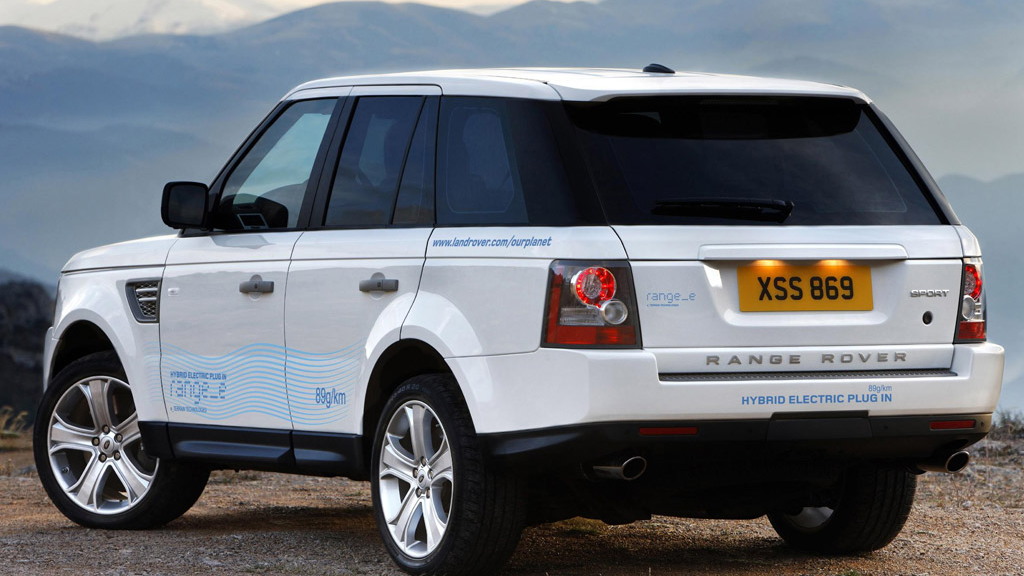 4
photos
Land Rover’s pledge to become environmentally friendly is starting to result in some interesting developments. Having already previewed its new hybrid technology in the form of the ERAD (Electric Rear Axle Drive) diesel-hybrid LR2 concept back in 2008, as well as a diesel-hybrid version of the Range Rover Sport last year, Land Rover has now revealed yet another advanced hybrid SUV.

The latest model builds on the previous Range_e  diesel-hybrid and now features plug-in technology. The new Range_e diesel plug-in hybrid will be on show at next month’s 2011 Geneva Motor Show and is just one of several working prototypes currently being developed at Land Rover's design and engineering center in the UK.

The prototype is based on a Range Rover Sport and features a 3.0-liter turbodiesel V-6 matched to an eight-speed ZF automatic transmission. Connected to this is a parallel hybrid system with a 69 kW electric motor and plug-in capability.

On electric power alone the Range_e can travel up to 20 miles and has a top speed of 120 mph. The diesel engine boosts the driving range to around 690 miles. This means that anyone using the vehicle for journeys of less than 20 miles per day can simply charge it up at home and never has to buy any diesel fuel.

Also debuting at the upcoming Geneva event are two limited edition models; the Range Rover Autobiography Ultimate Edition, which we reported on earlier, as well as the LR4 Landmark edition with ‘Black’ and ‘White’ themes.