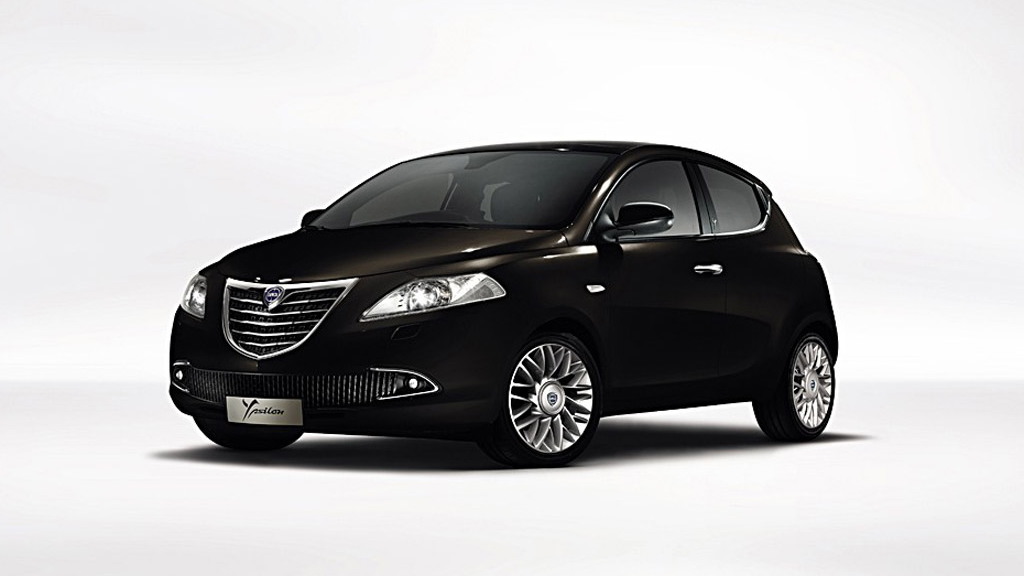 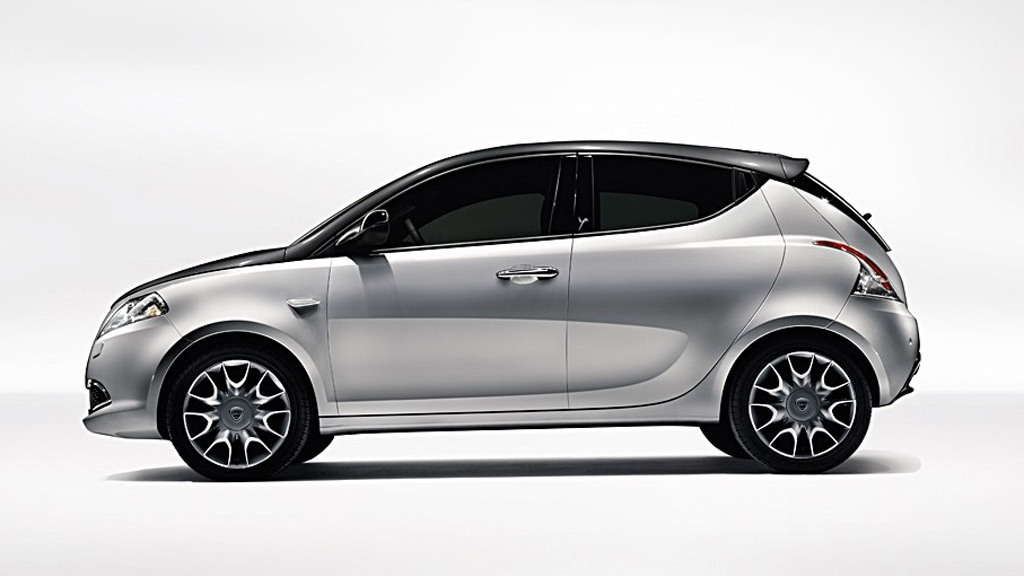 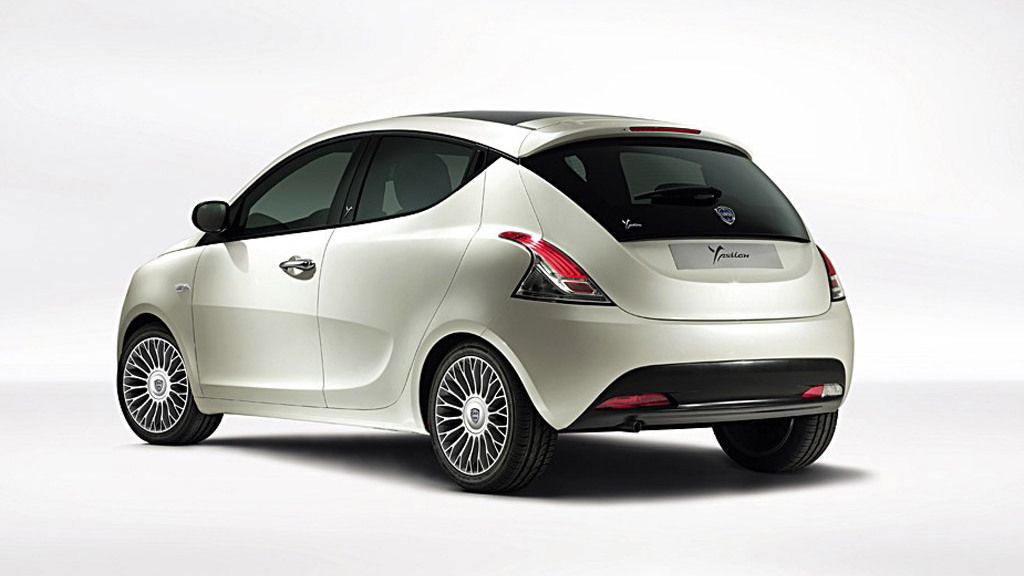 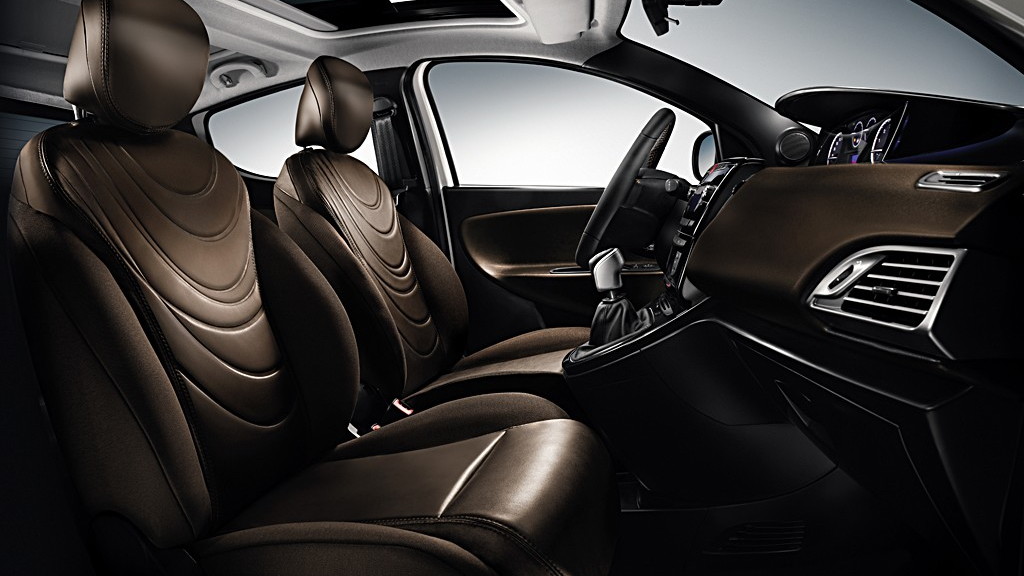 As we first reported back in November, Lancia, the new European face of Chrysler, will be unveiling a new version of its Ypsilon minicar at next month's 2011 Geneva Motor Show. Today we have official images and details of the car, revealing a very similar design to its Delta big brother.

The fourth generation of the compact model--with over 1.5 million cars in circulation—the latest Lancia Ypsilon is a mix of style, efficiency and technology. The car is being presented for the first time in a five-door bodystyle and will be offered with three different engines, 17 colors-- of which four are two-tone--and three different trim levels.

Engine options include two ‘TwinAir’ two-cylinder gasoline units displacing 1.2 and 0.9-liters and developing 69 and 85 horsepower, respectively. Topping the range is a 1.3-liter ‘MultiJet’ turbodiesel with 95 horsepower on tap. Both automatic and manual gearboxes are offered too.

Sales in Europe start this summer, and no, there are no plans to bring new Lancia Ypsilon to the U.S. anytime soon.

If you missed our previous story, Lancia is also the new face of Chrysler in Europe--excluding the UK--and will be presenting a bevy of rebadged models at the upcoming Geneva Motor Show including the new Lancia Thema, Flavia and Grand Voyager.