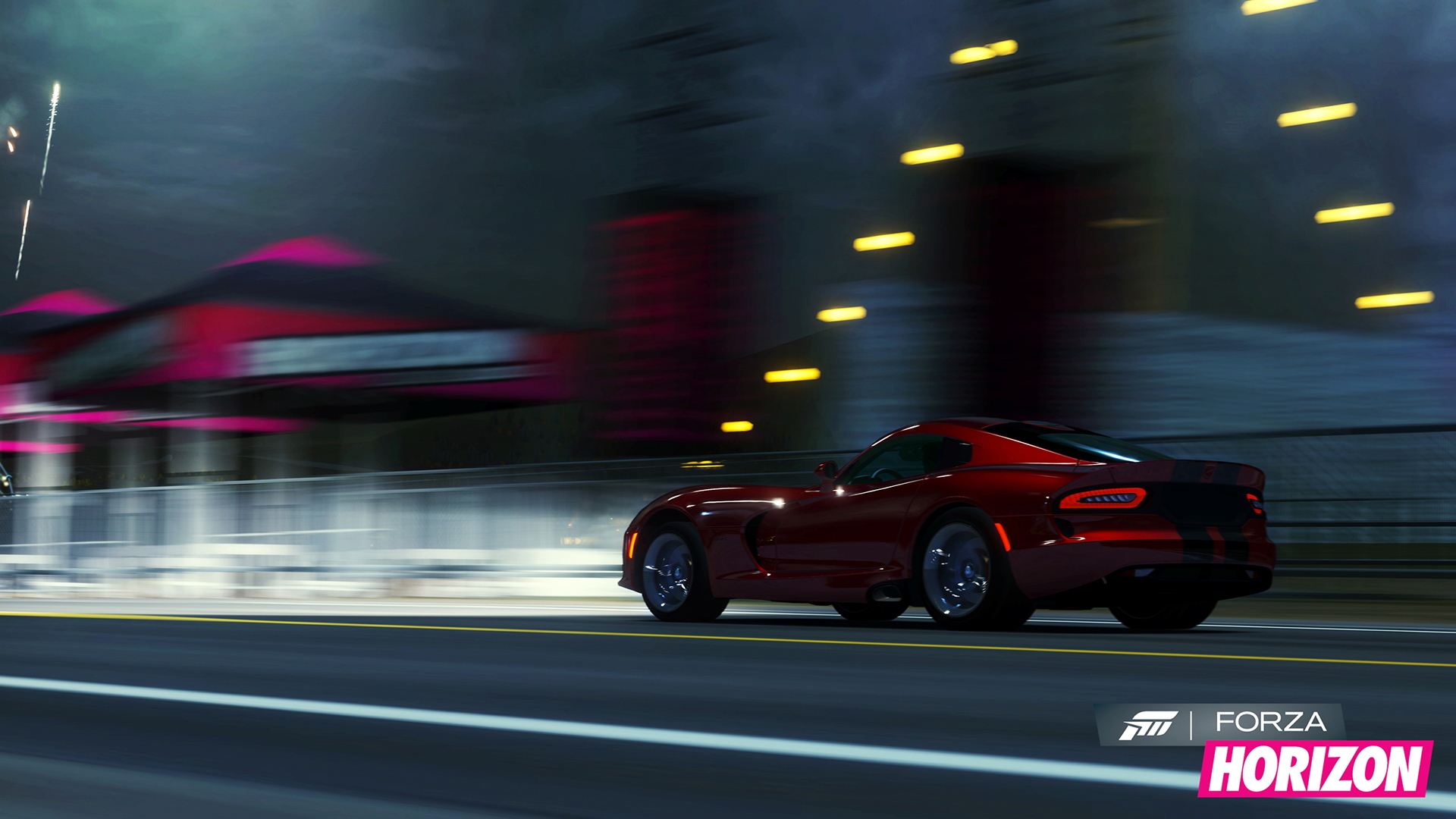 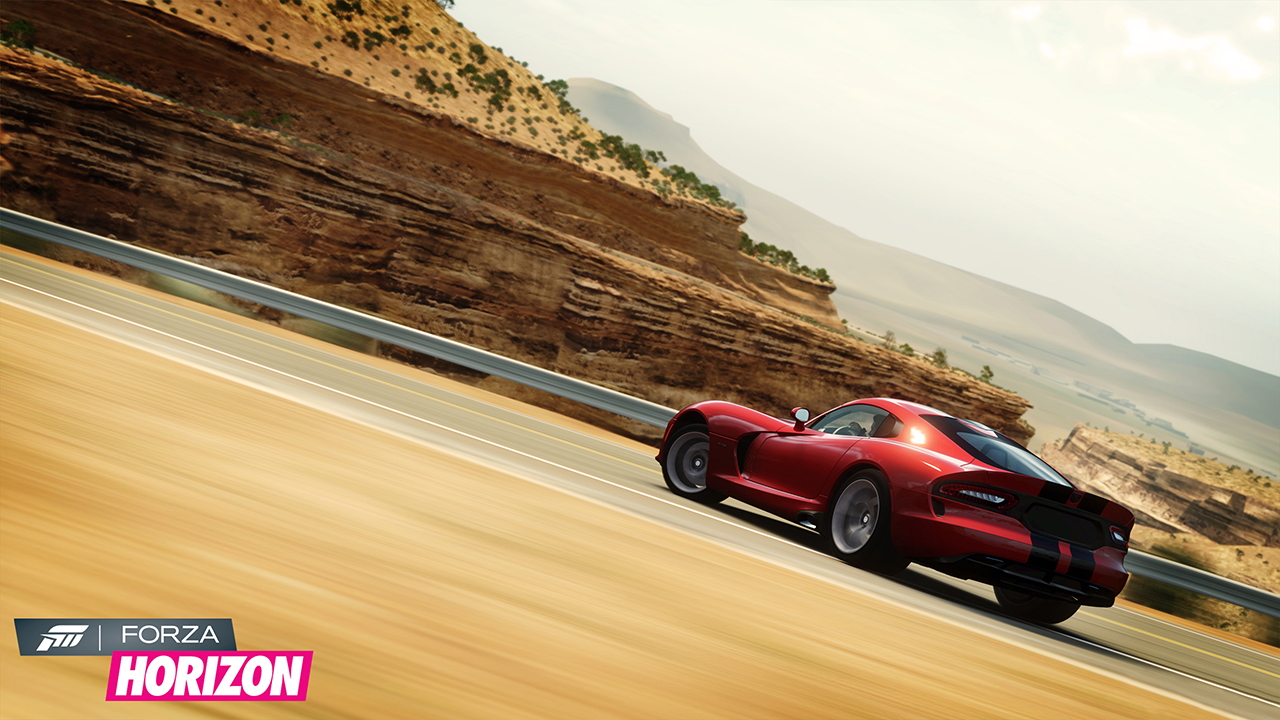 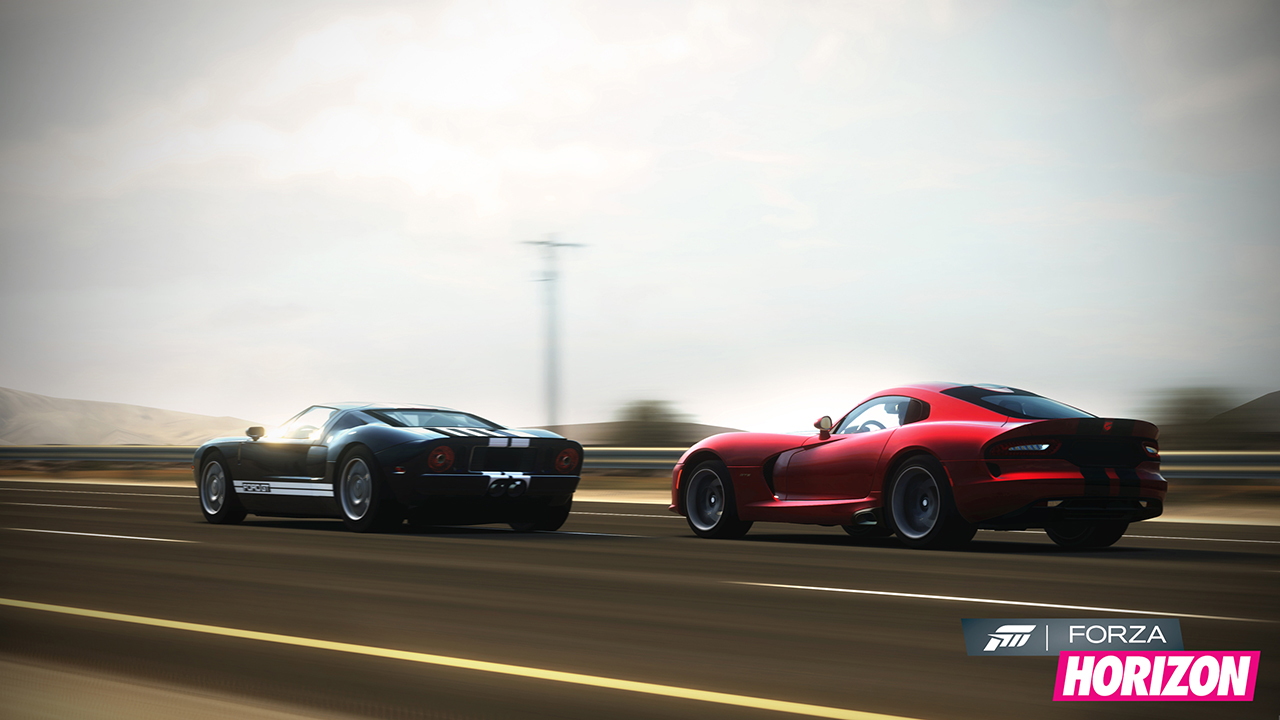 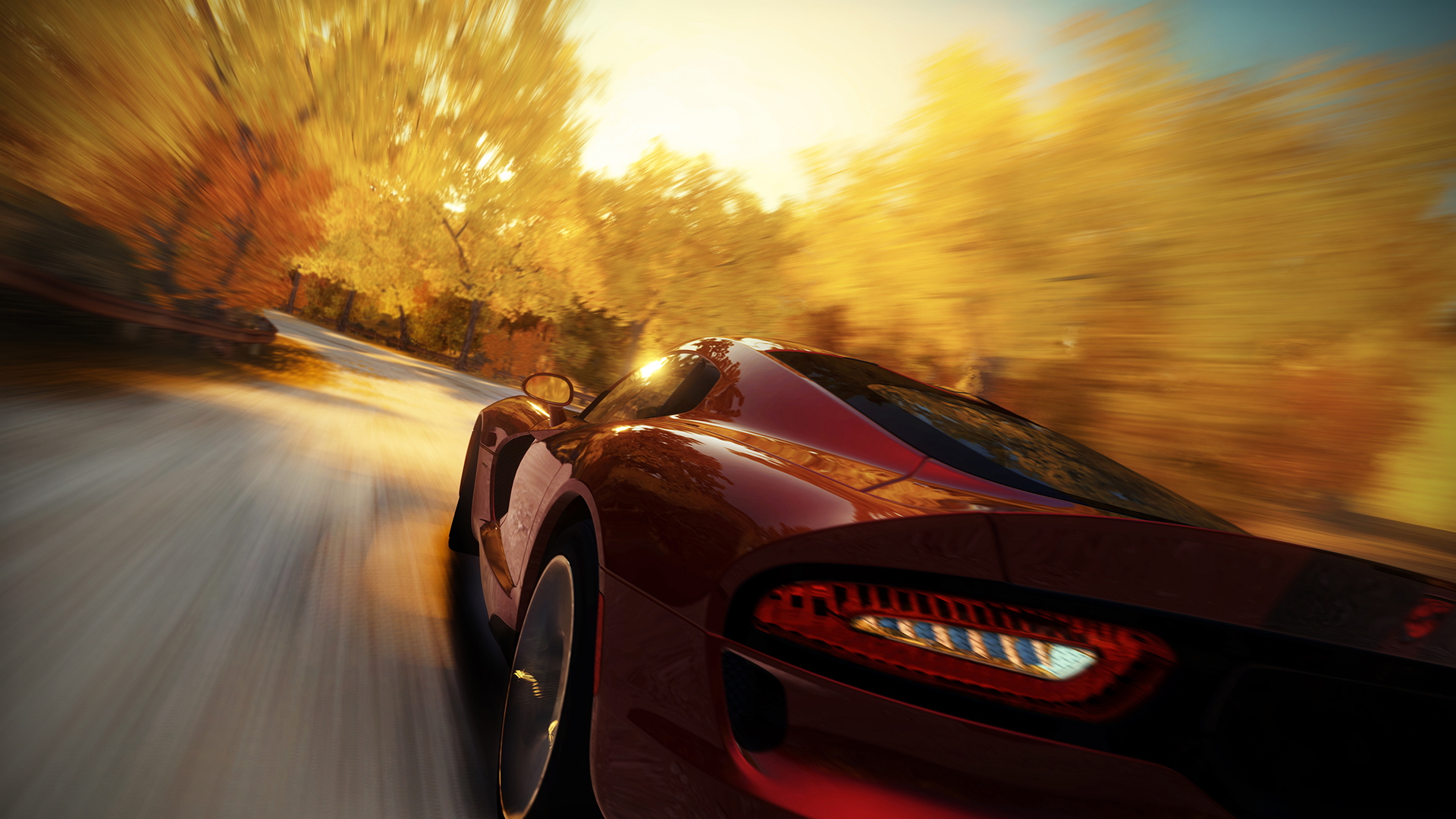 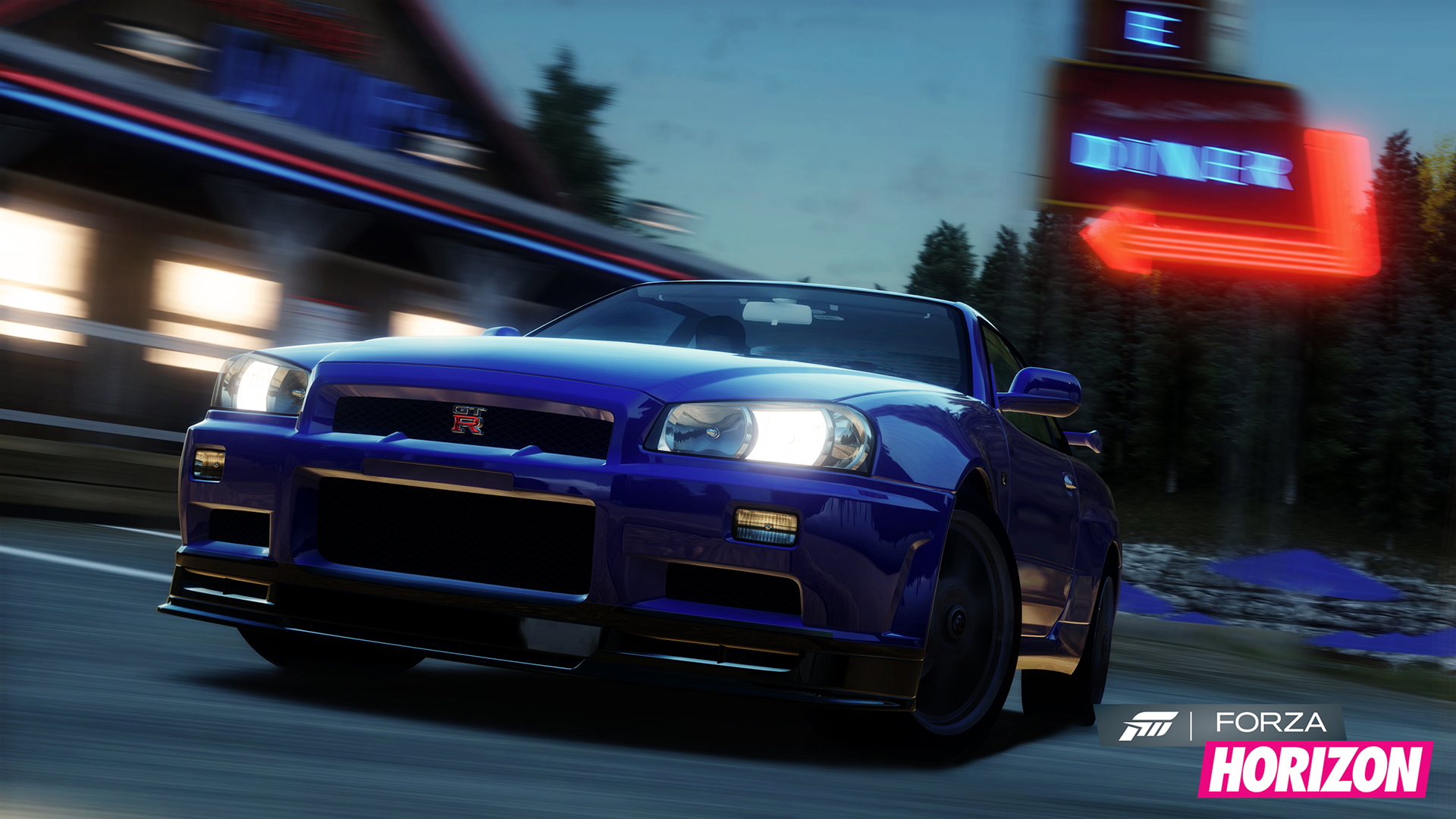 6
photos
When it comes to console driving simulator games, the Gran Turismo series for Playstation and the Forza Motorsport series for Xbox have always favored action over plot. Those wanting a bit more plot with their racing had to settle for games like the Need For Speed series, which (generally) told a good story but lacked realistic physics.

Now comes word that a new version of the Forza Motorsport franchise, dubbed Forza Horizon, will take the series in a whole new direction, blending both realism and an actual story line.

Turn 10 Studios, the game’s creator, calls Forza Horizon an “open world automotive playground that puts a spotlight on speed, style and the freedom of the open road.” Setting the stage for the game is something called the “Horizon Festival,” which seeks to blend music, racing and a place to hang out in the virtual world.

Set in the state of Colorado, Forza Horizon will allow drivers to go head to head on a variety of surfaces, including more choices than the standard asphalt, dirt and snow. In fact, Autoblog says that more than 65 surfaces will be used in the game, including (we assume) pavement with differing levels of grip, just like real life.

Look for AI cars to join races in progress, and there are hints of “Top Gear” style races that pit cars against other motorized conveyances. While not unlimited, the game’s roads are so extensive that it became necessary to include a voice-guided GPS feature to keep players on track.

Winning races isn’t the only way to rack up points, either. Doing burnouts and drifts give you skill points, and skill points add to your popularity. Just as in real life, being popular gives you more opportunity, especially at the all-important Horizon Festival.

As for the cars that will be included, Turn 10 Studios isn’t being specific. Since the game centers around the Horizon Festival, expect race cars to be excluded in favor of street cars, since you wouldn’t drive a race car to a concert in real life. The new SRT Viper will factor heavily, earning the game’s coveted cover shot.

If that sounds like your idea of fun in a virtual world, Forza Horizon will hit stores on October 23, priced at $59.99.