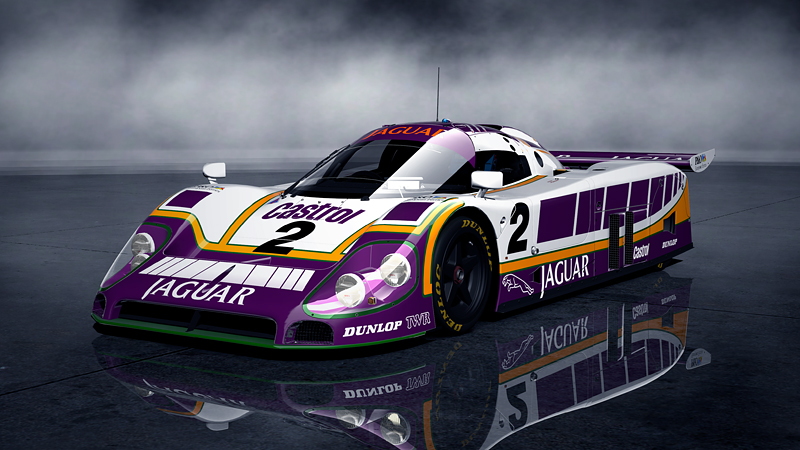 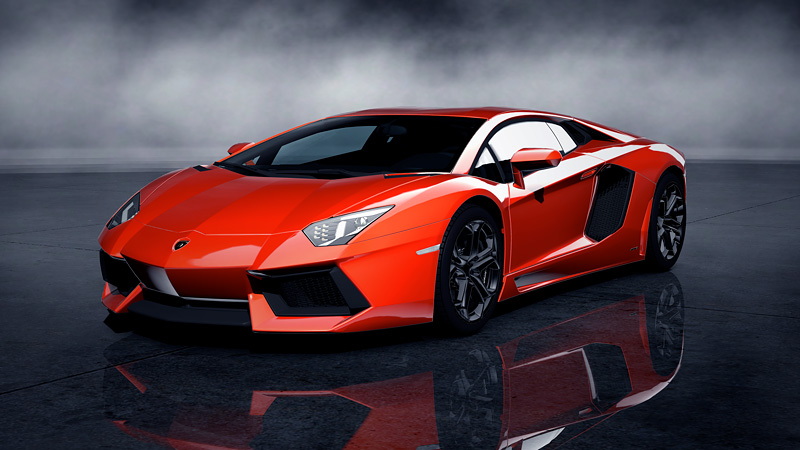 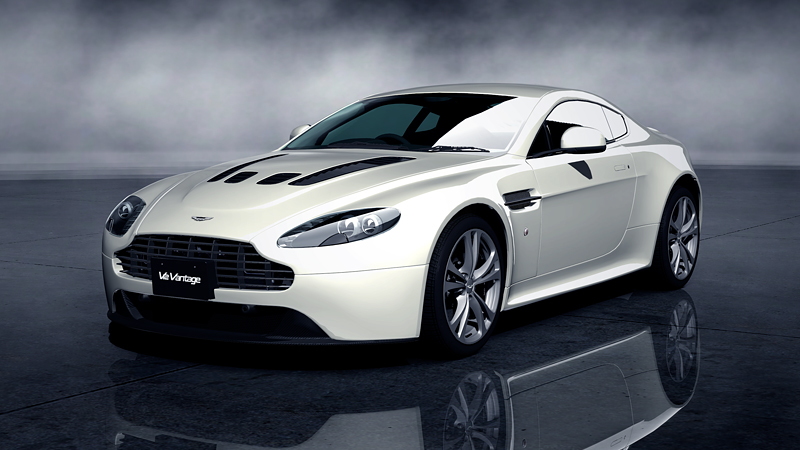 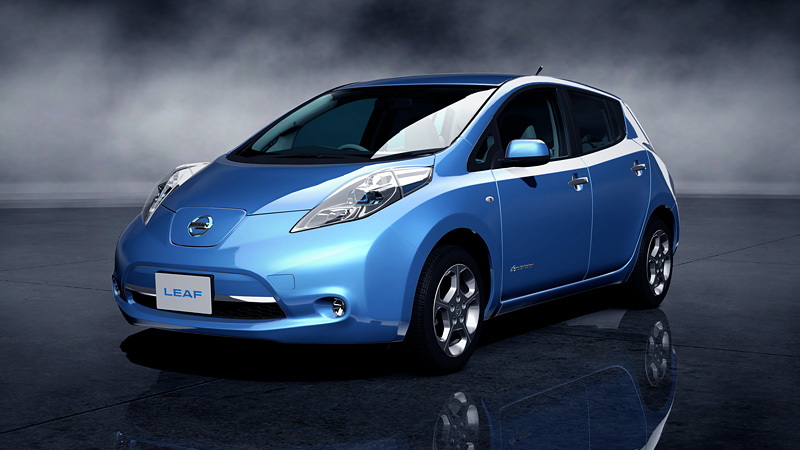 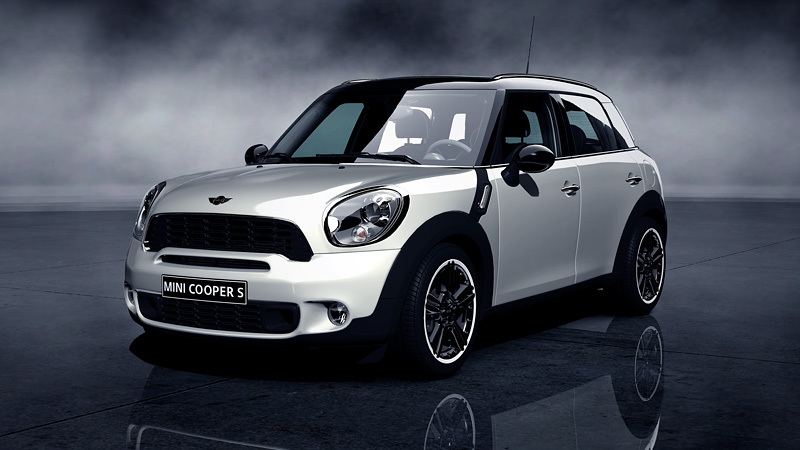 8
photos
PlayStation racing gamers should today be able to get their hands on the third download package for Gran Turismo 5, the console's seminal racing title.

Following on from the first downloadable content back in October and another just before Christmas, the third package gives GT5 fans the option of six new cars and a speed testing circuit.

The download package is part of update 2.03, full details of which can be found on the Gran Turismo News site.

There have also been improvements made to the electric cars in the game, so they now creep forward like automatics, and regenerative braking has more of an effect.

That's good news for players wanting to make the most of one of the new downloadable cars, as the 2011 Nissan Leaf is now available.

Previous Gran Turismo games have always had a huge circuit on which to test your car's acceleration and top speed. Until now, GT5 players have been denied that, but the Speed Test Pack adds a huge oval and several top speed and acceleration testing features.

How huge? Well, the new track is 18.82 miles long, with a longest straightaway of 7.46 miles. That should be long enough to test even the Red Bull X2011, the quickest-accelerating in the game. The price for the Speed Test Pack is $3.99.

GT5's download packs look like being a regular occurrence from now on, so if nothing takes your fancy from the latest pack, at least you can still make use of the 2.03 update improvements and bide your time for the next batch of content...

You can download the car and Speed Test packs from the PlayStation Store, via PlayStation Network on your PS3.