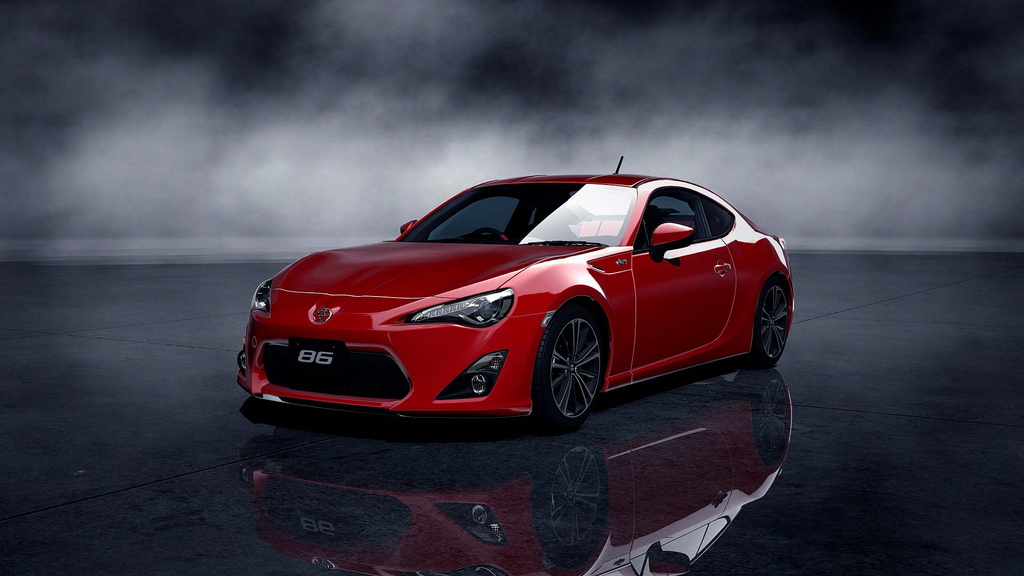 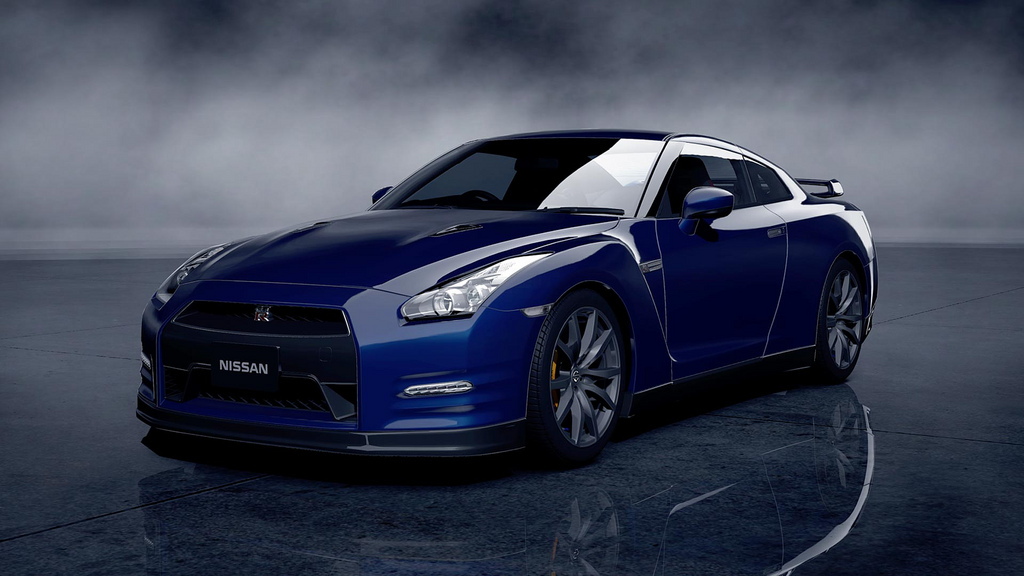 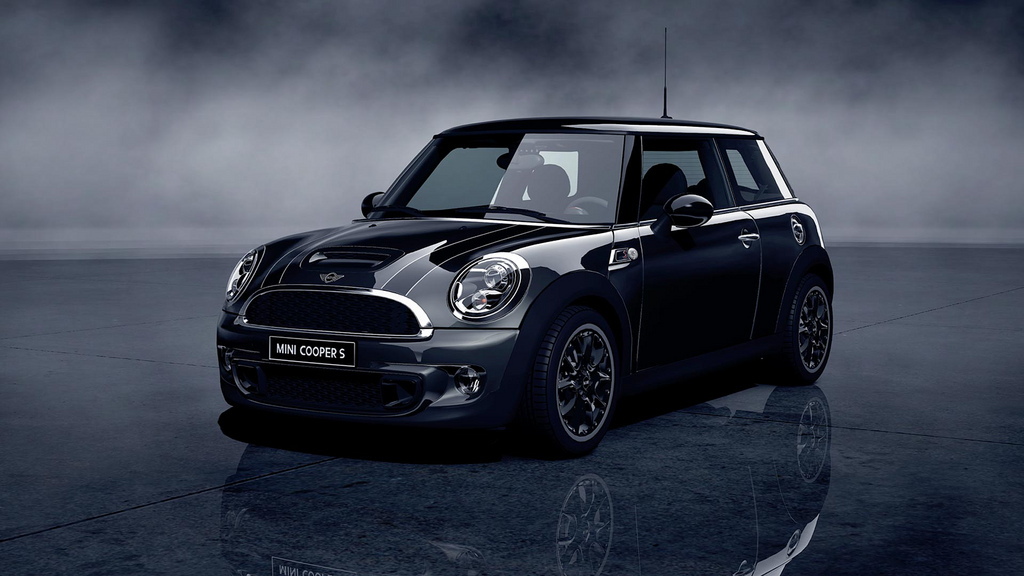 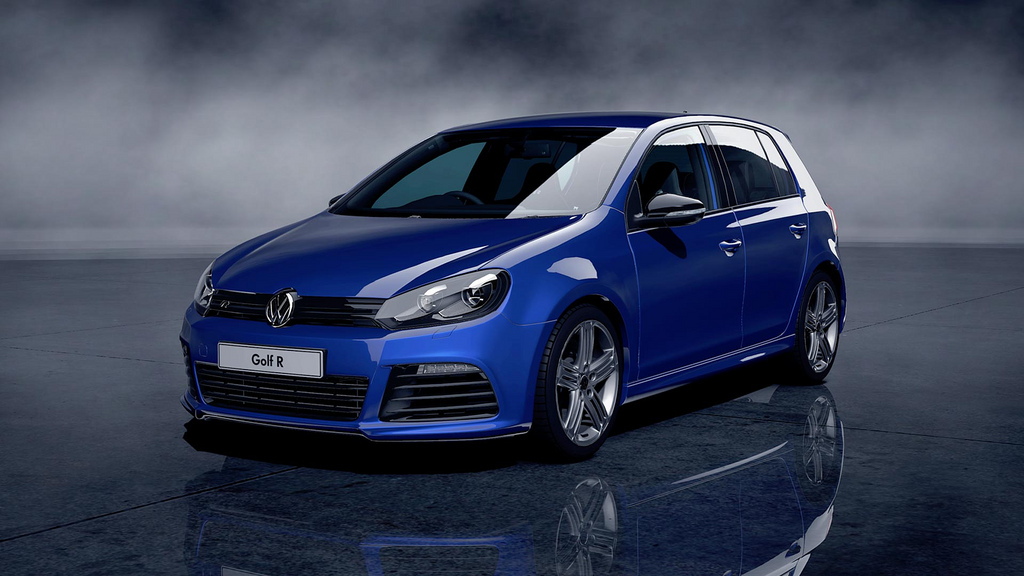 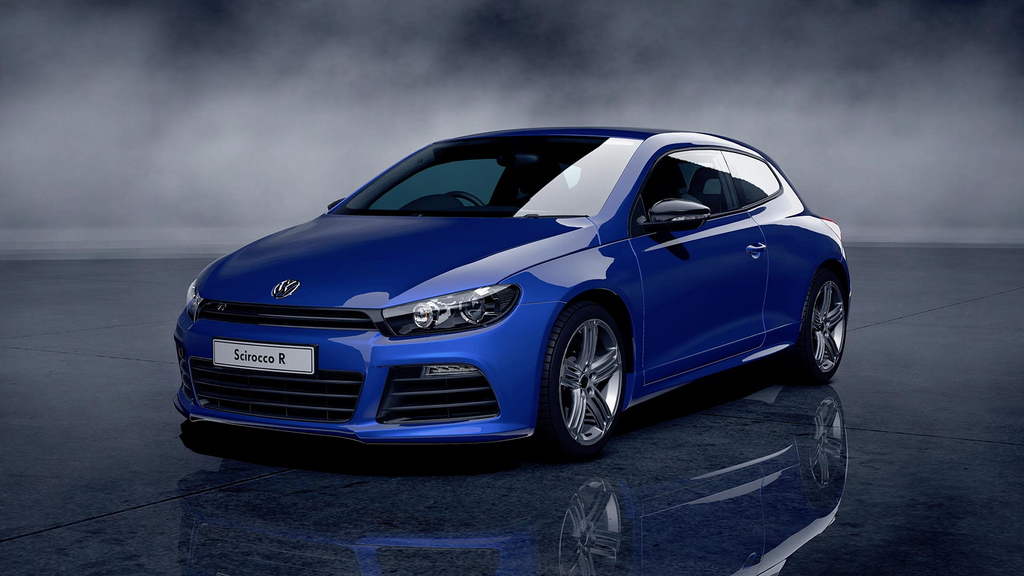 We've not stopped enjoying the spoils of the last Gran Turismo 5 downloadable content yet, but the team at Polyphony Digital have prepared another one, just in time for Christmas.

The Gran Turismo Blog (via GTPlanet) has revealed full details of the update 2.02, due December 20th.

The best news is that all players will receive a car for free. Helping satiate gamers not yet old or wealthy enough to put their names down on a new Toyota 86, everyone will get one added to their garage with the new update.

There are also some other cool features due with the download. Finally, users will be able to change the wheels on the game's "standard cars". Previously, this feature had only been reserved for the high-detail premium vehicles.

There are now more detailed options in the GT Auto maintenance section, and coupons you can put towards washing the cars, oil changes and body and engine overhauls. Sound effects when out racing have also been improved.

Anyone who purchased the first DLC pack will also receive a free Gran Turismo Racing Kart 125 SP, as well as five "New Car Refresh" cards, that let you take any car in the game back to as-new condition (zero miles, new engine, new body), while keeping any modifications you've installed.

There might not be a lot of time for Christmas dinner this Christmas...