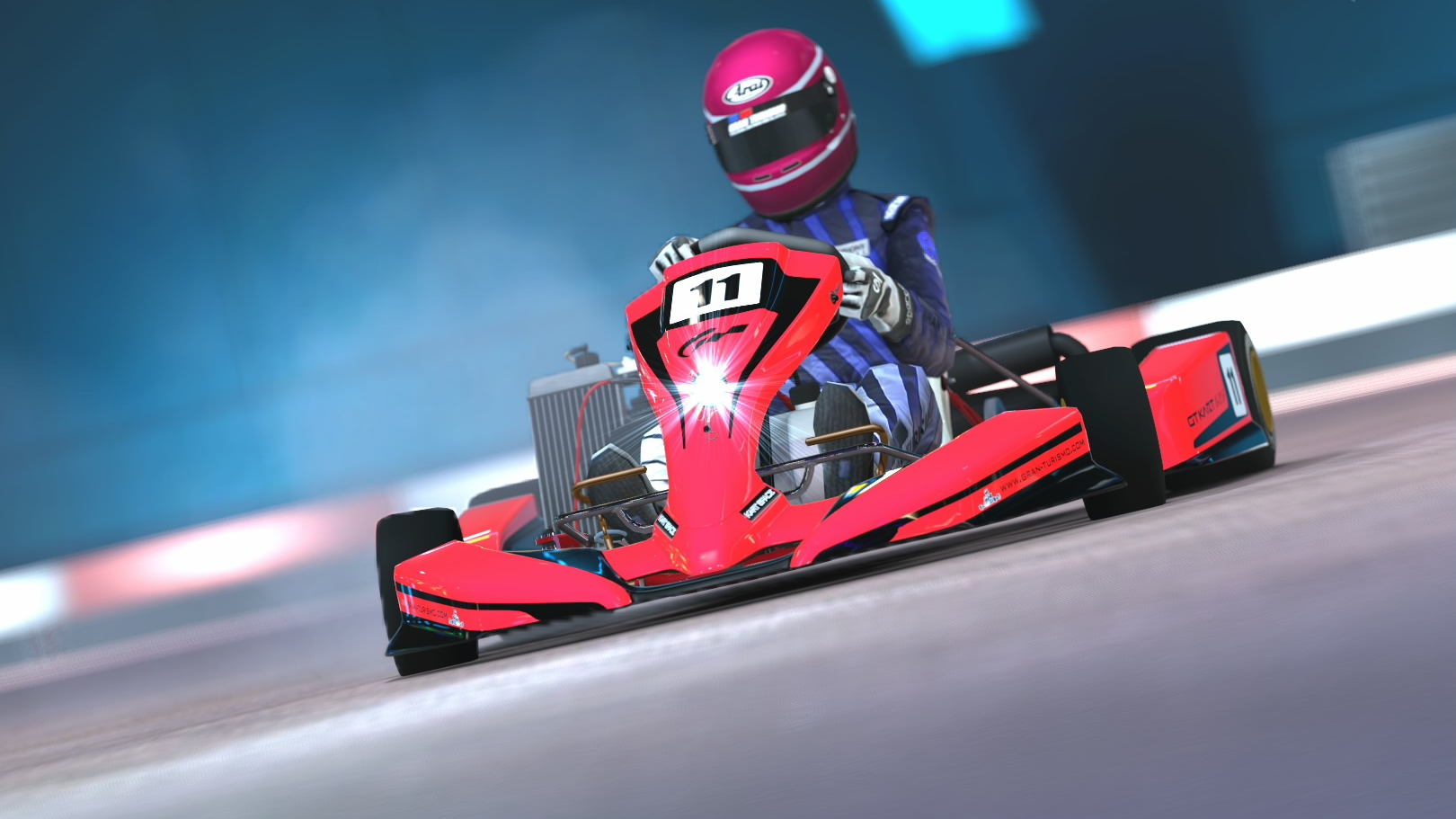 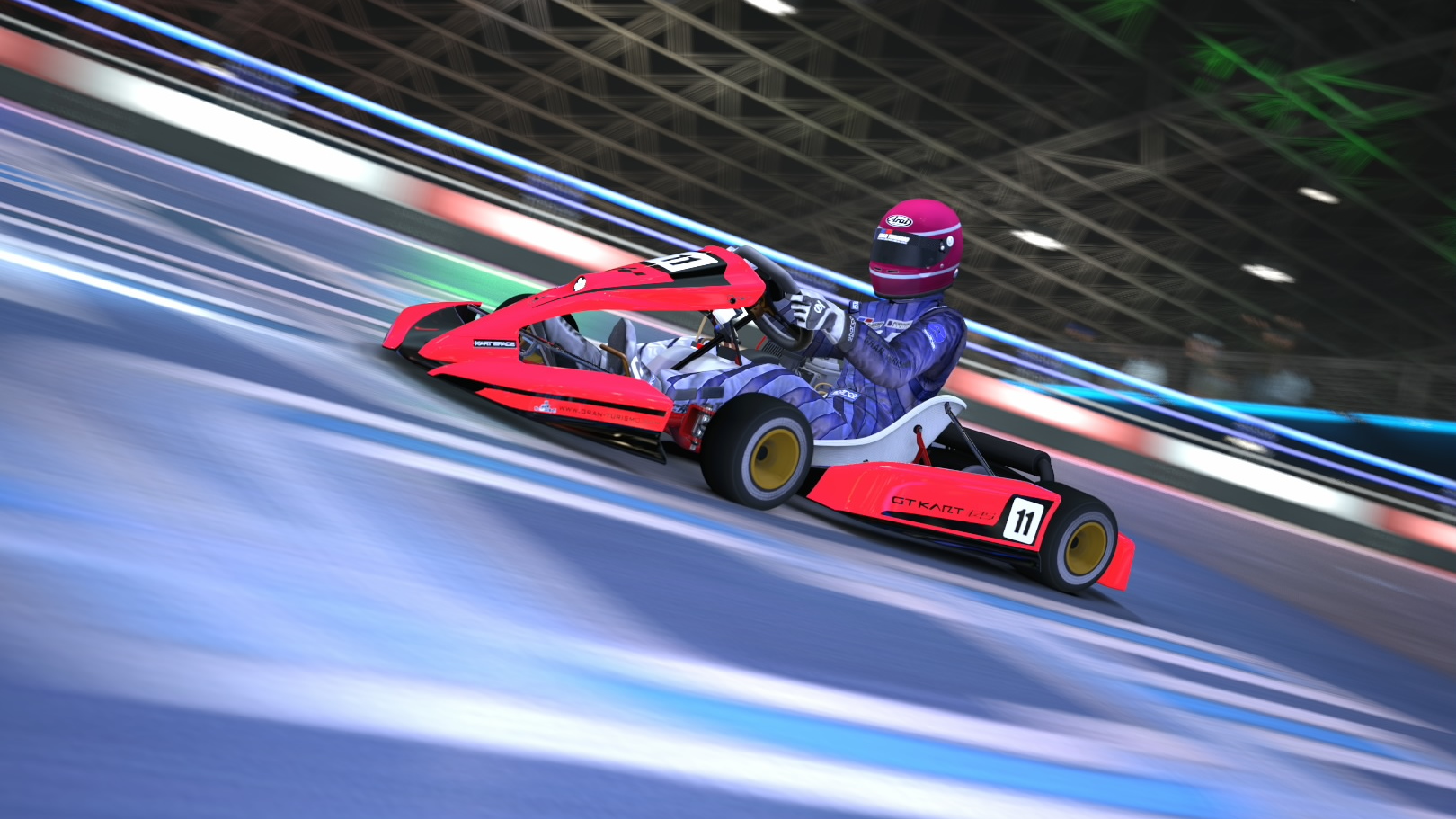 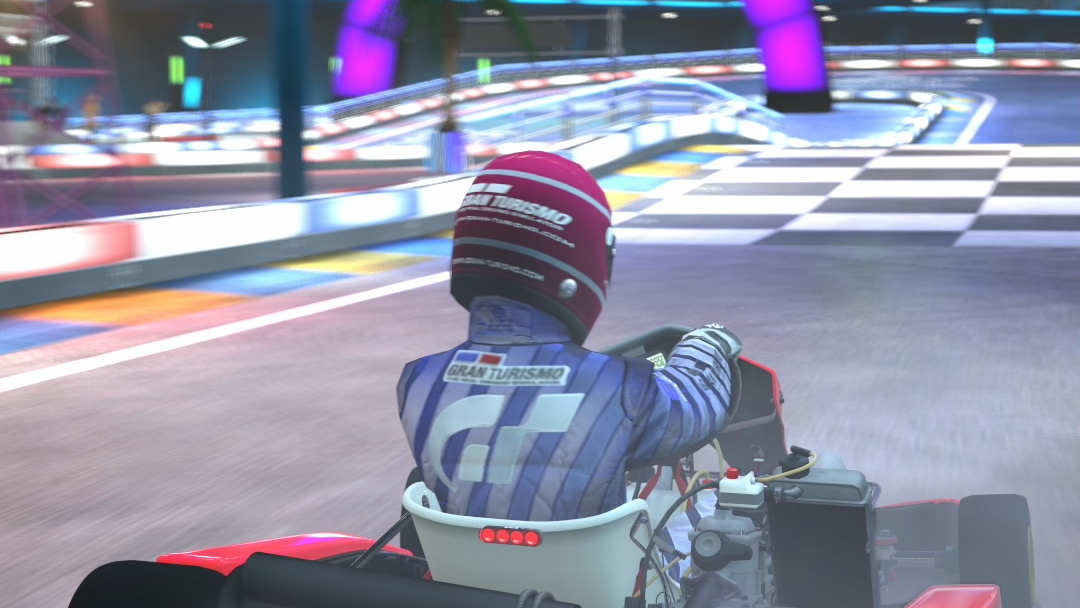 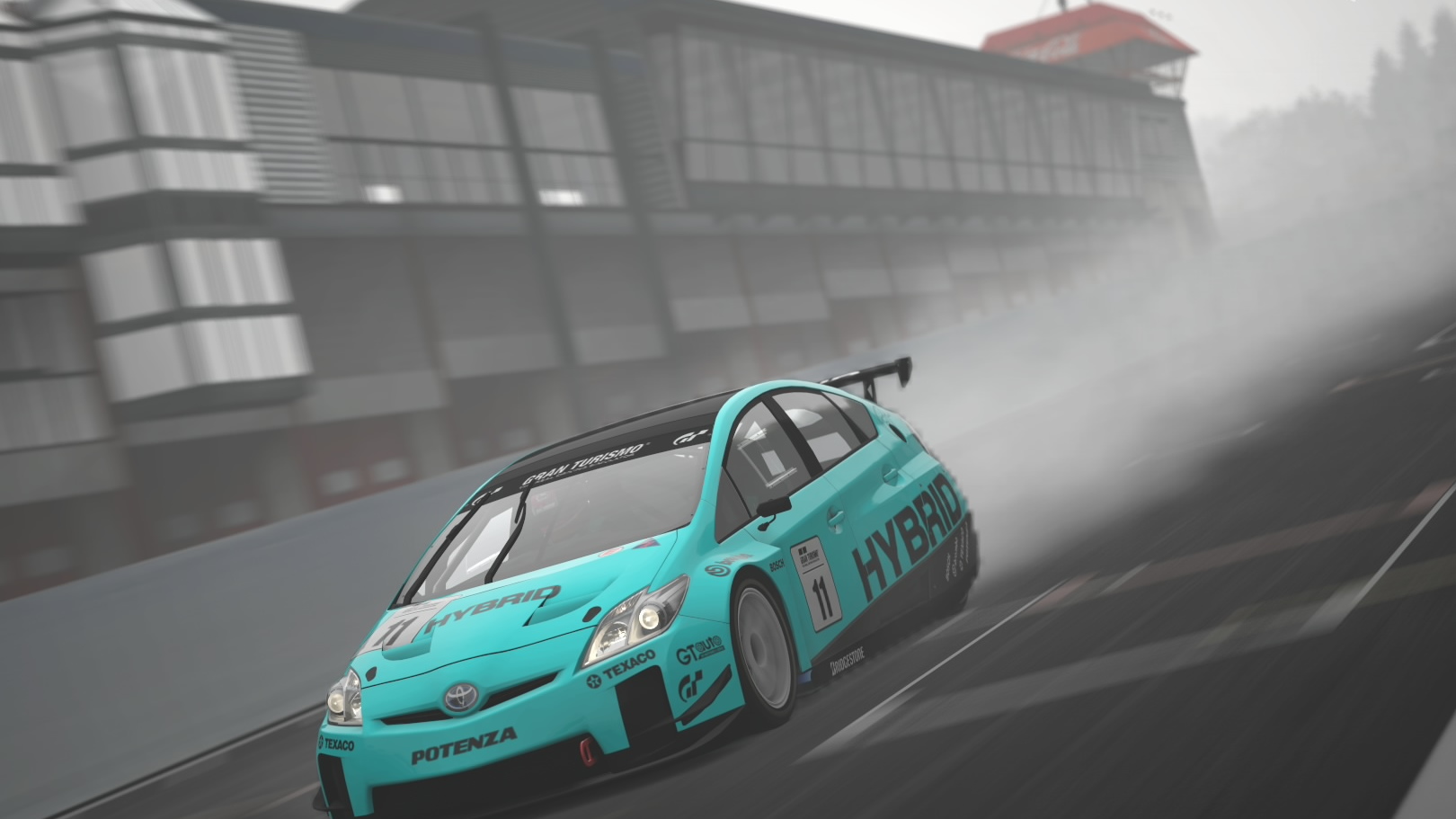 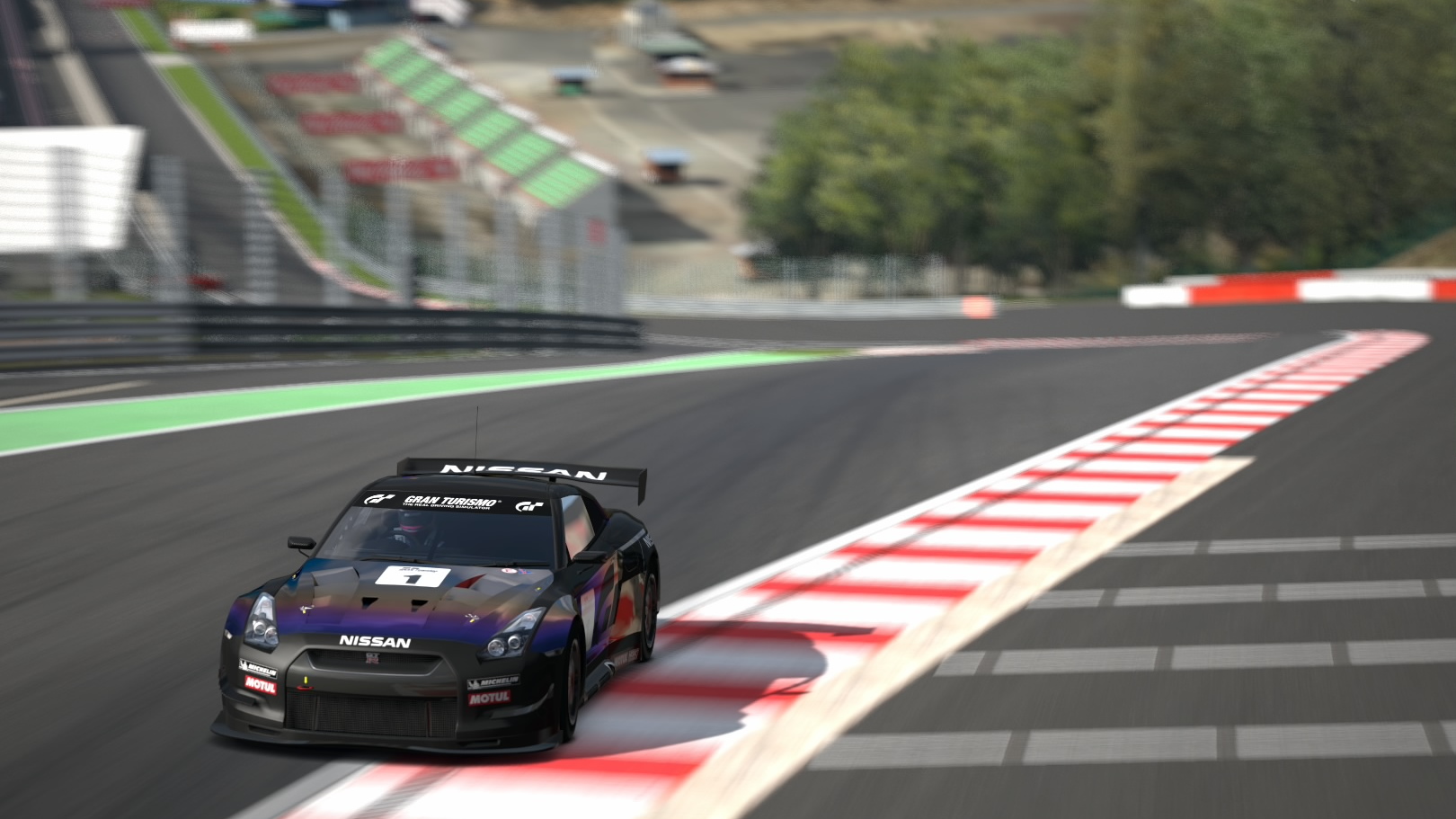 It's been just under a year since Gran Turismo 5 launched to an expectant audience, and us Gran Turismo fans have had a rough ride of it.

Littered with glitches and falling short of many gamers' expectations, developers Polyphony Digital have worked painstakingly over the past year to fix bugs and finally bring us some downloadable content (DLC).

Gamers in North America got the DLC only a few days ago (after a short delay), but for those who haven't decided yet, is the content worth your hard earned cash? We've tested it to find out.

The short answer is yes, if you're a big fan of the game already. For $11.99 you can get the whole package which includes 15 vehicles, three race tracks, 100 color chips and a collection of 90 race suits and helmets.

We'd say that the racing gear pack isn't really worth the $2.99 it costs on its own unless you really must have some NASCAR or WRC overalls, but since buying all the other packs would cost more than $11.99, you essentially get them for free with the full pack.

The circuits are great - Spa Francorchamps, scene of the Formula One Belgian Grand Prix, is fantastic fun to race on and a real challenge. It's a must for F1 fans, and driving it in the wet is almost as exciting but much less perilous than driving it for real.

The new karting circuits, Kart Space I and Kart Space II, are also fun. They give a good impression of a real indoor track, with neon lights everywhere and a less grippy surface than the outdoor tracks.

There are 15 vehicles in the car pack, three of which are go-karts. The proper cars all drive well and even the two hybrids, a CR-Z and Prius "Touring Car", provide plenty of smiles. The Skylines and GT-Rs are downright evil, and you can paint any of them in bright hues taken from the color pack.

A recent update to the new Spec II version of the game has fixed a few early bugs, and leading Gran Turismo fan site GTPlanet recently revealed that an update in December will allow users who've bought the DLC to buy the new cars freely from the in-game car dealers.

If you're a fan of GT5 already, you won't be disappointed by the DLC, but it might not be enough to sway gamers who aren't as keen on GT5's charms.