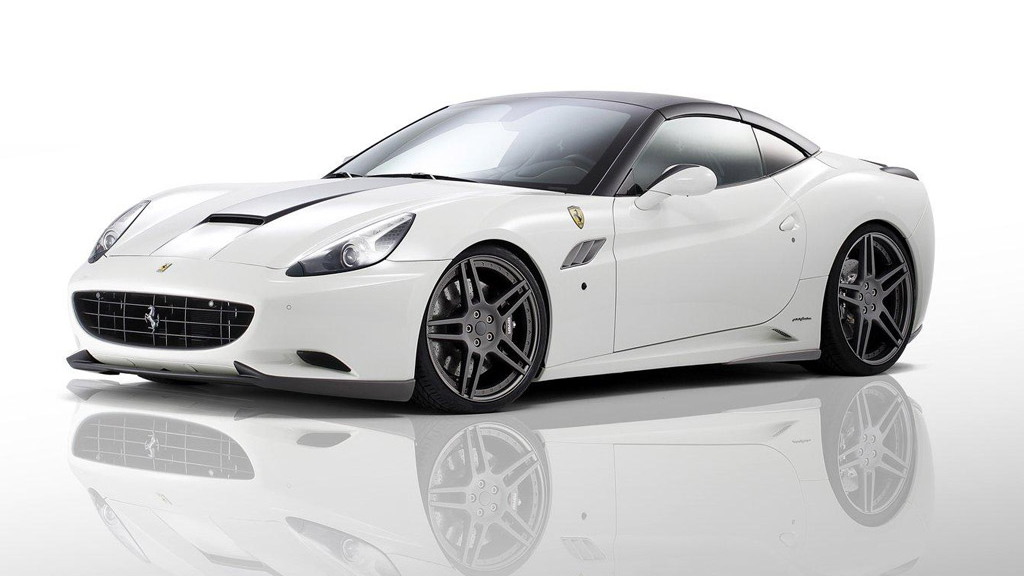 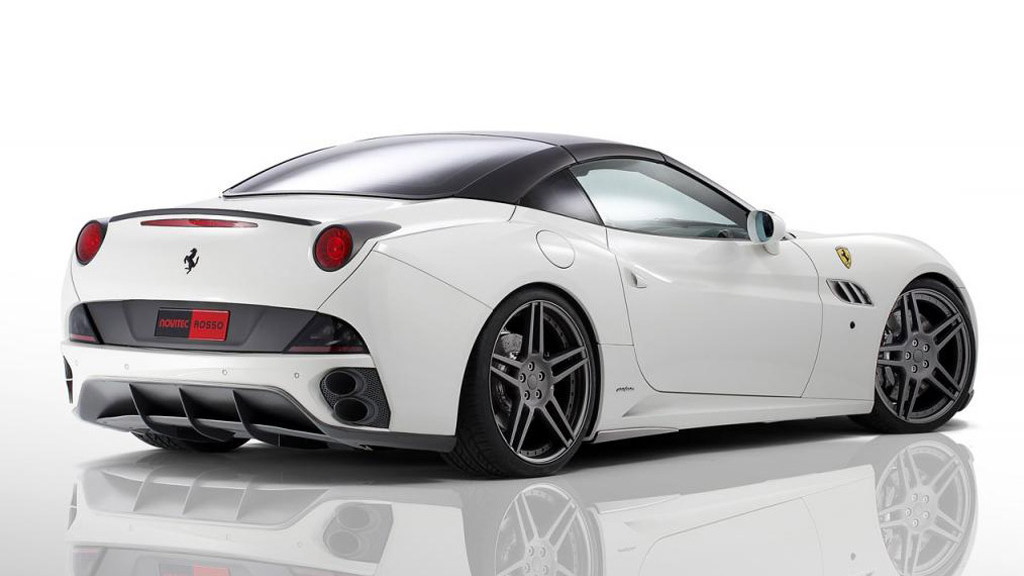 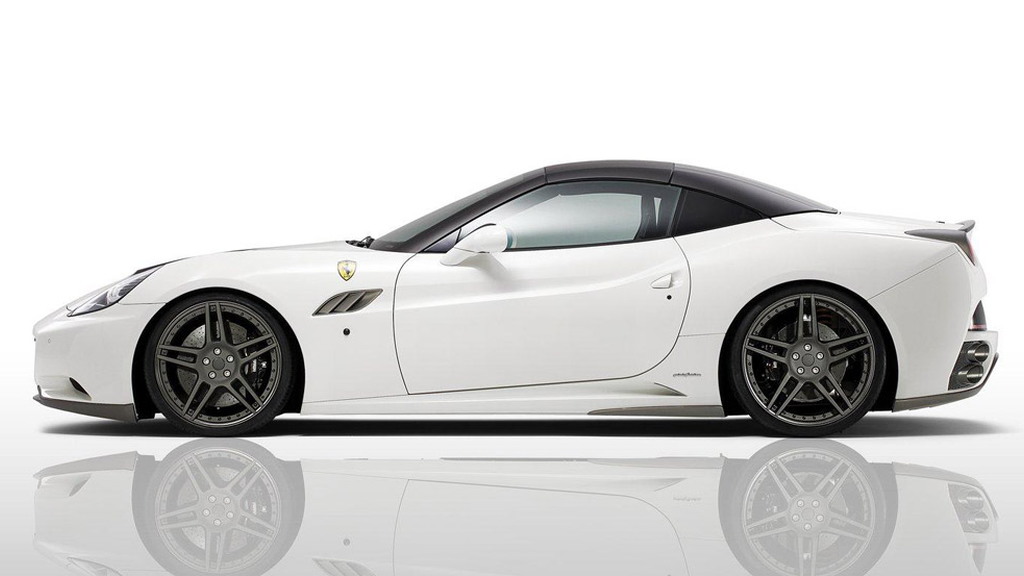 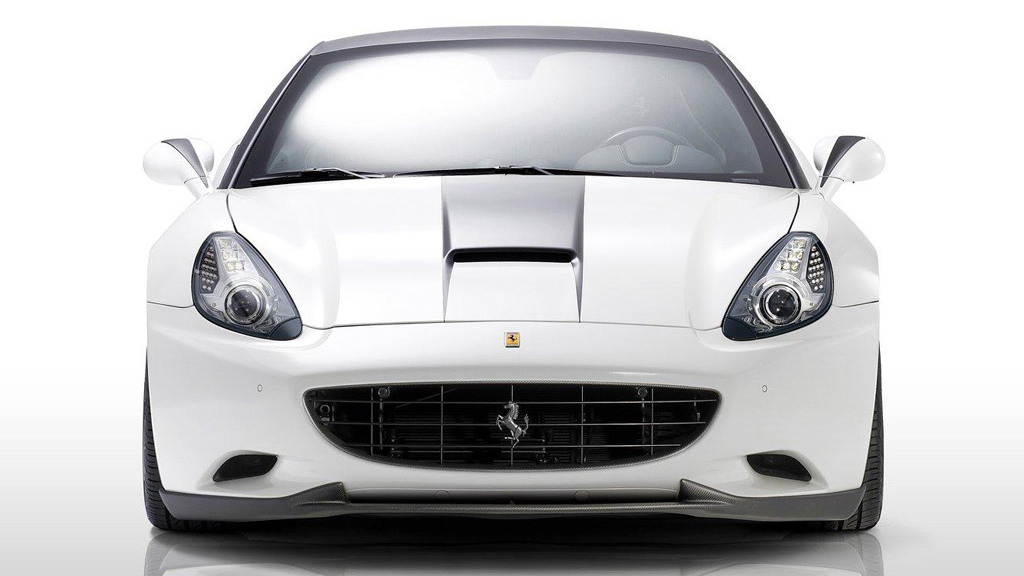 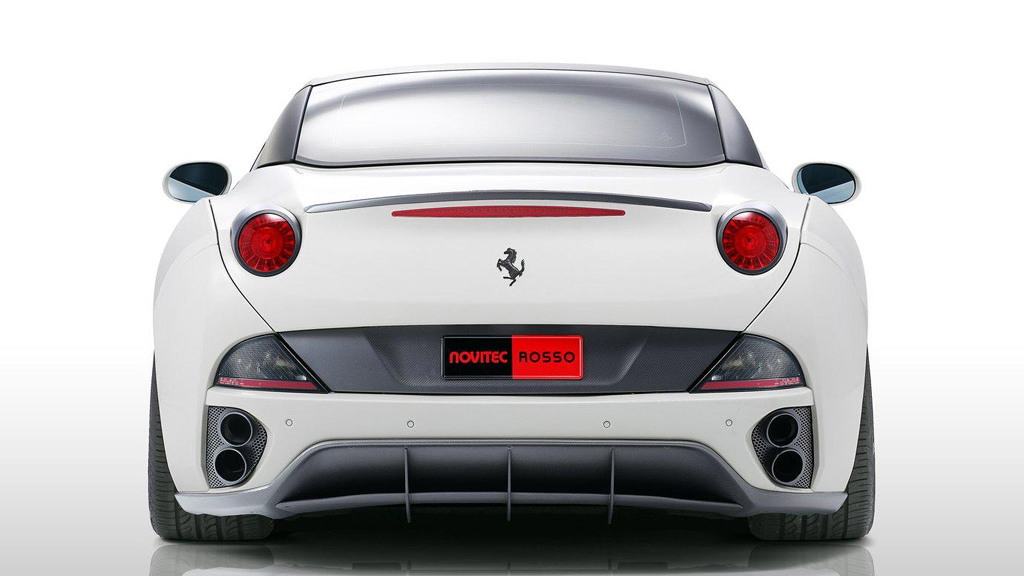 7
photos
The upcoming 2011 Geneva Motor Show is proving to be a hotbed not only for mainstream automakers but for the tuning industry as well, with companies like Brabus, ABT Sportsline and now Novitec Rosso confirming their attendance at the show.

Novitec Rosso, an expert in the modification of Ferrari models (who could ever forget the sinister Tu Nero), has now unveiled a hotted-up California that will be presented for the first time in Geneva.

The new car is called the Ferrari California Race 606 and it features a modified bodykit, a vented hood, a new rear diffuser and carbon fiber highlights all ‘round. The car also sits on uprated suspension, which reduces ride height by 35 mm, as well as three-piece NF3 wheels with Pirelli PZero tires.