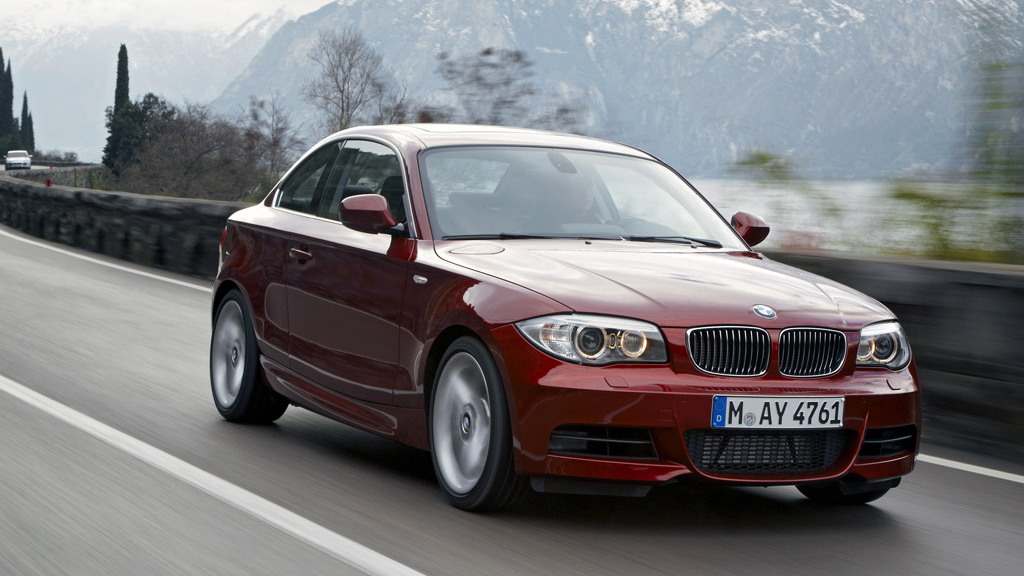 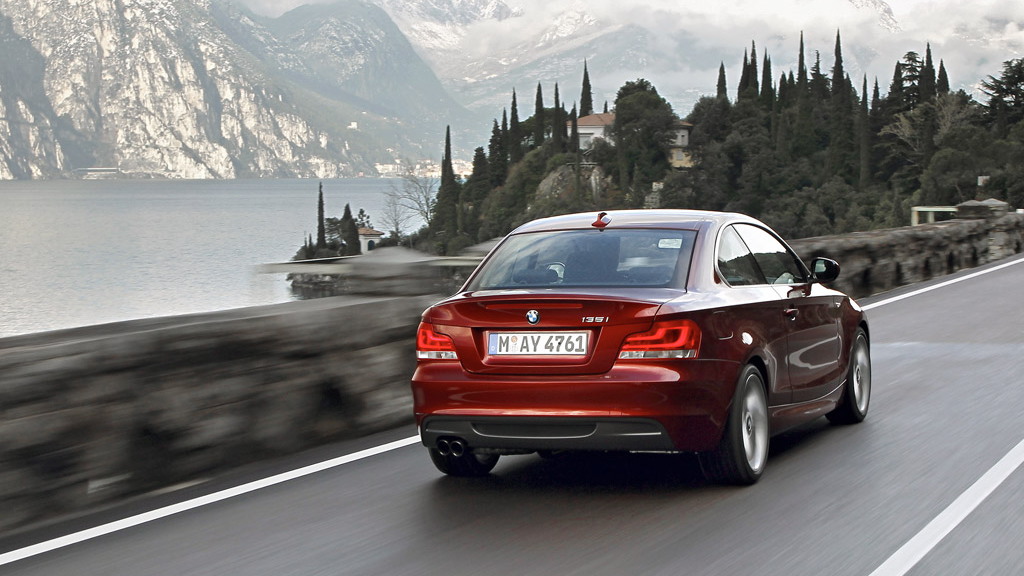 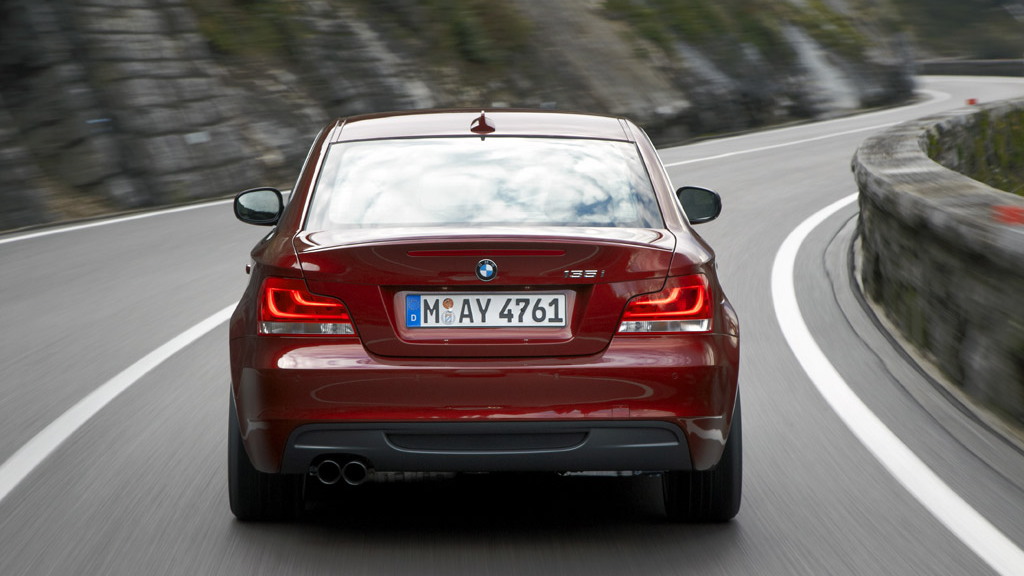 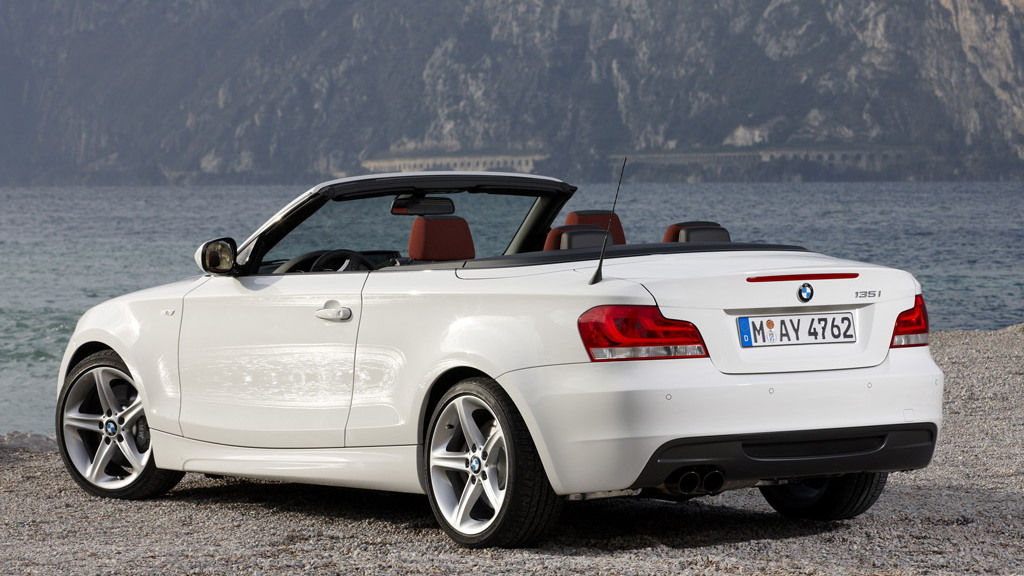 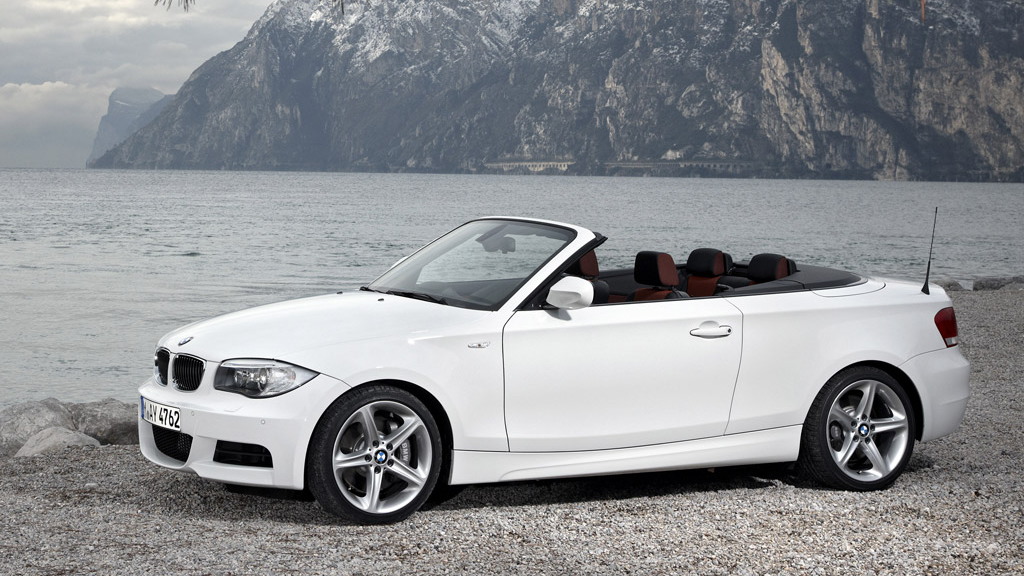 8
photos
The webs are ablaze with talk of the next BMW 1-Series and 3-Series coupes being re-branded as 2-Series and 4-Series, further differentiating the already fine-grained model lineup at BMW. Trouble is, it's not really news.

Back in October, we reported on the 1-Series/2-Series switcheroo, and followed up on it last month with talk of the M2 trademark--a development that could spell new life for the 1-Series M Coupe under a different name.

In March, we brought you news that the 3-Series GT might get a 4-Series name instead. That could be hinting at a move to spread the current lineup apart to allow smaller cars to slot in to the 1- and 3-Series nameplates. The new report's indication that the "sporting derivatives" will be the ones to get the 4-Series moniker works against this somewhat, but the idea is similar: differentiating the less-standard models by name as well as features, perhaps hoping to eke out higher pricing and better profit margins from the sportier models.

There is a grain of new information in the report, however, and it's an interesting one: the internal code names, re-badging plans, and release dates for the whole 1-2-3-4 shebang. We're taking them as speculative and unconfirmed for the time being.