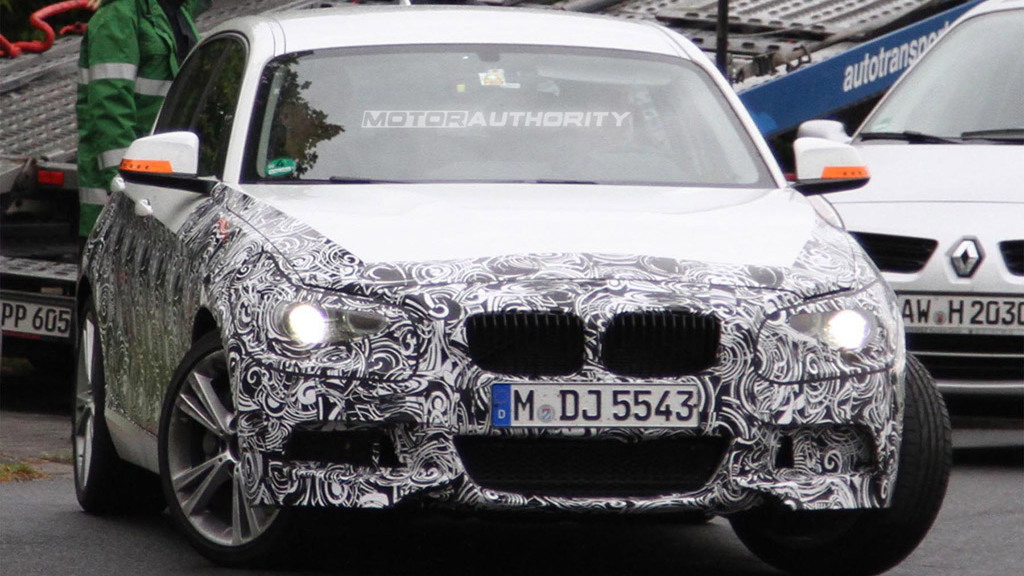 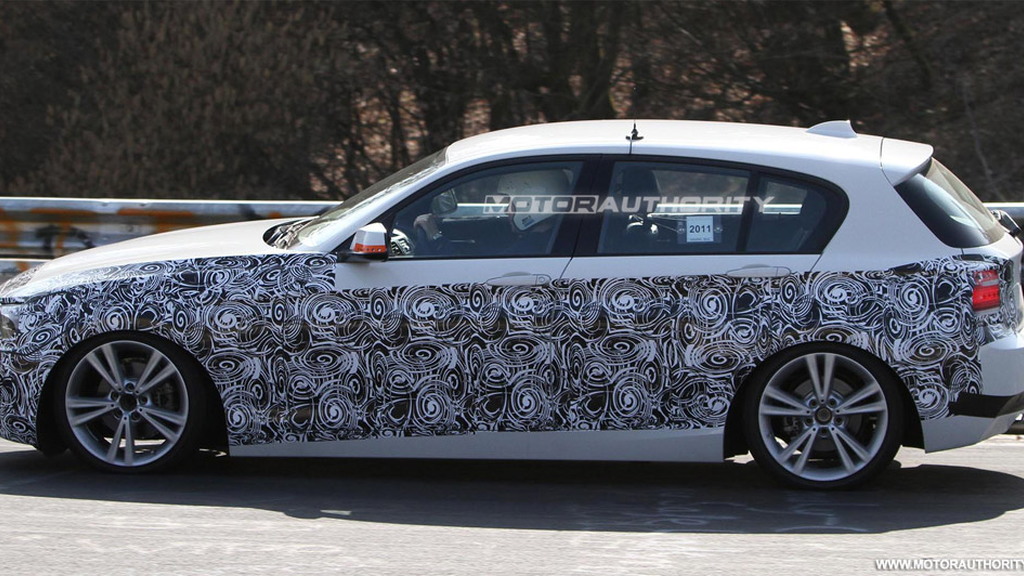 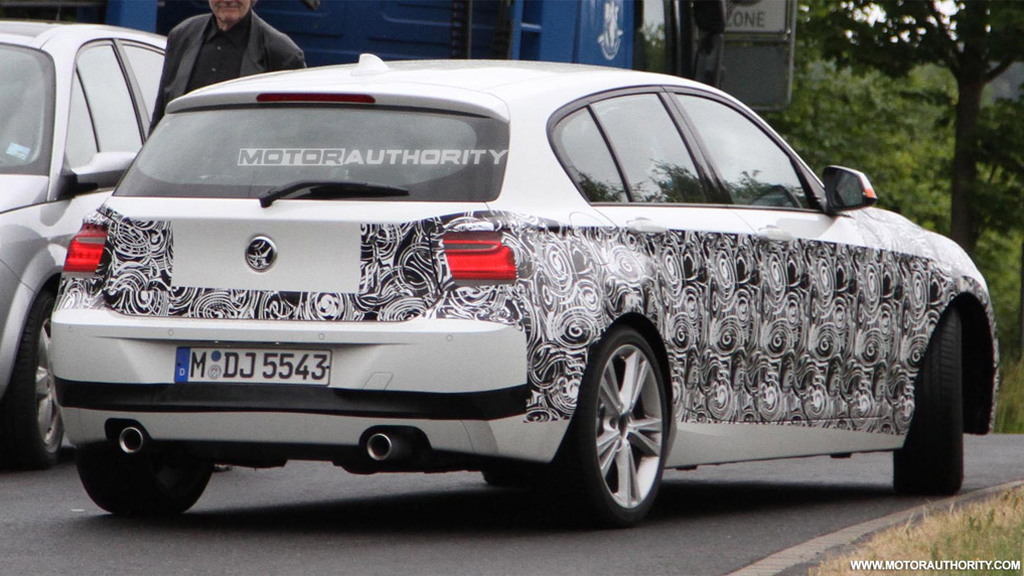 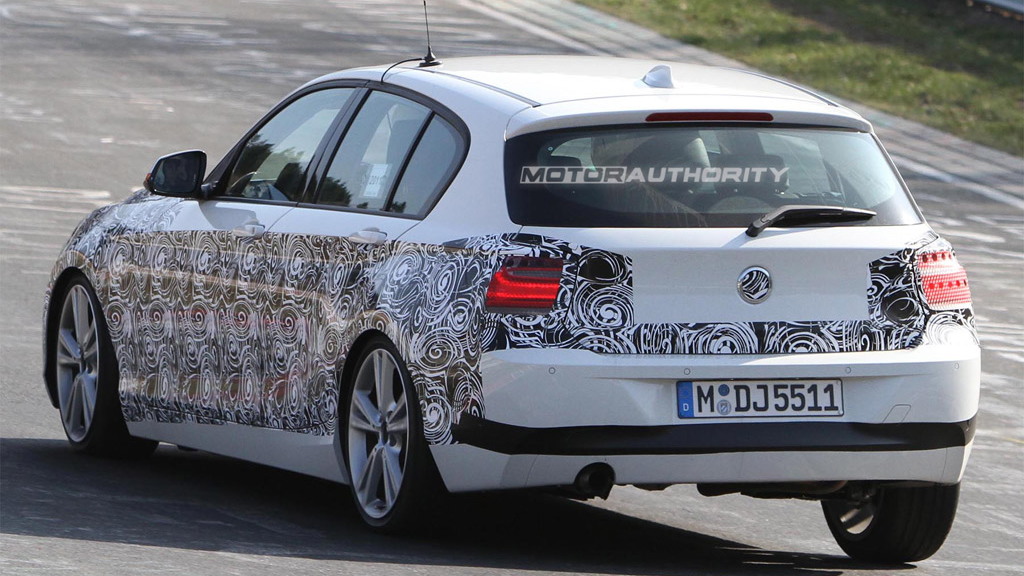 It's been almost one year exactly since talk of the BMW M2 trademark last circulated--likely as a result of refreshing the intent to use the mark--and that has inspired a new round of speculation on what it might mean.

Coupled with trademarks from last October for the 228, 230, and 235 names, the talk of an M2 has at least the solidity of an entire model line's worth of badging to build on. Whether, or when, BMW might get around to making and using the 2-Series moniker or its M Division variant, is another question, however.

One idea is that the successor to the 1-Series could be re-named, leaving room for a yet smaller car below it with the 1-Series badge. If that's the case, it'll likely be 2012 or thereabouts as the E80-series 1er will be reaching 8 years old at that point. The F20, as the next-gen 1-Series car is named internally, is expected to make its debut at this fall's Frankfurt Motor Show, which fits with a 2012 launch.

If the 1-Series/2-Series changeover takes place, expect to wait a while for the M2, as the 1-Series M Coupe is running out the current model year. It's not clear that it will go beyond that--and there are reports that it will be a single-year run--so we may not have to wait long, however. At the very least, a switch to 2-Series naming will avoid the whole 1M/M1 naming kerfuffle.

We'll keep you posted as details on the 2-Series, whatever form it takes, develop.