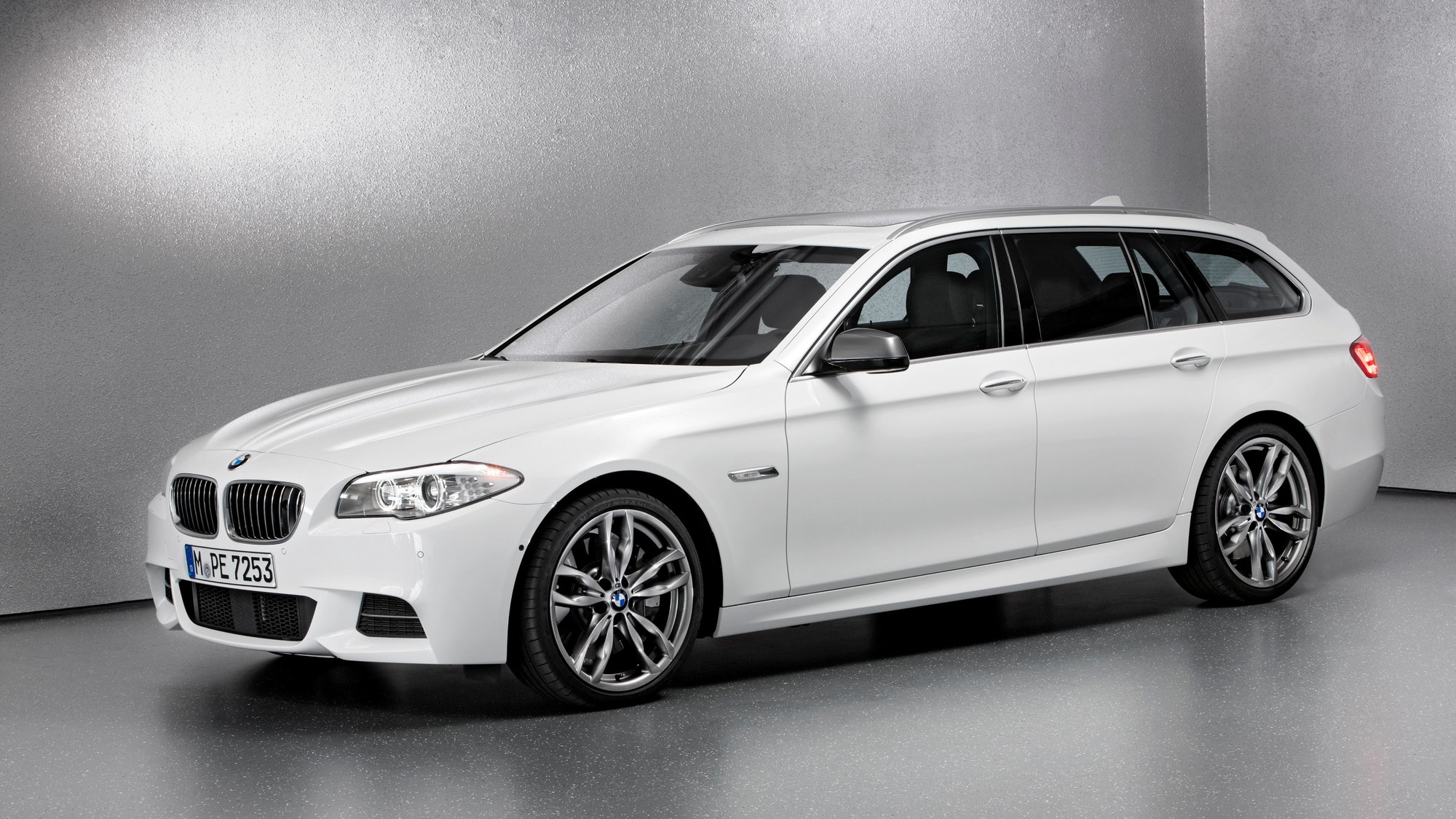 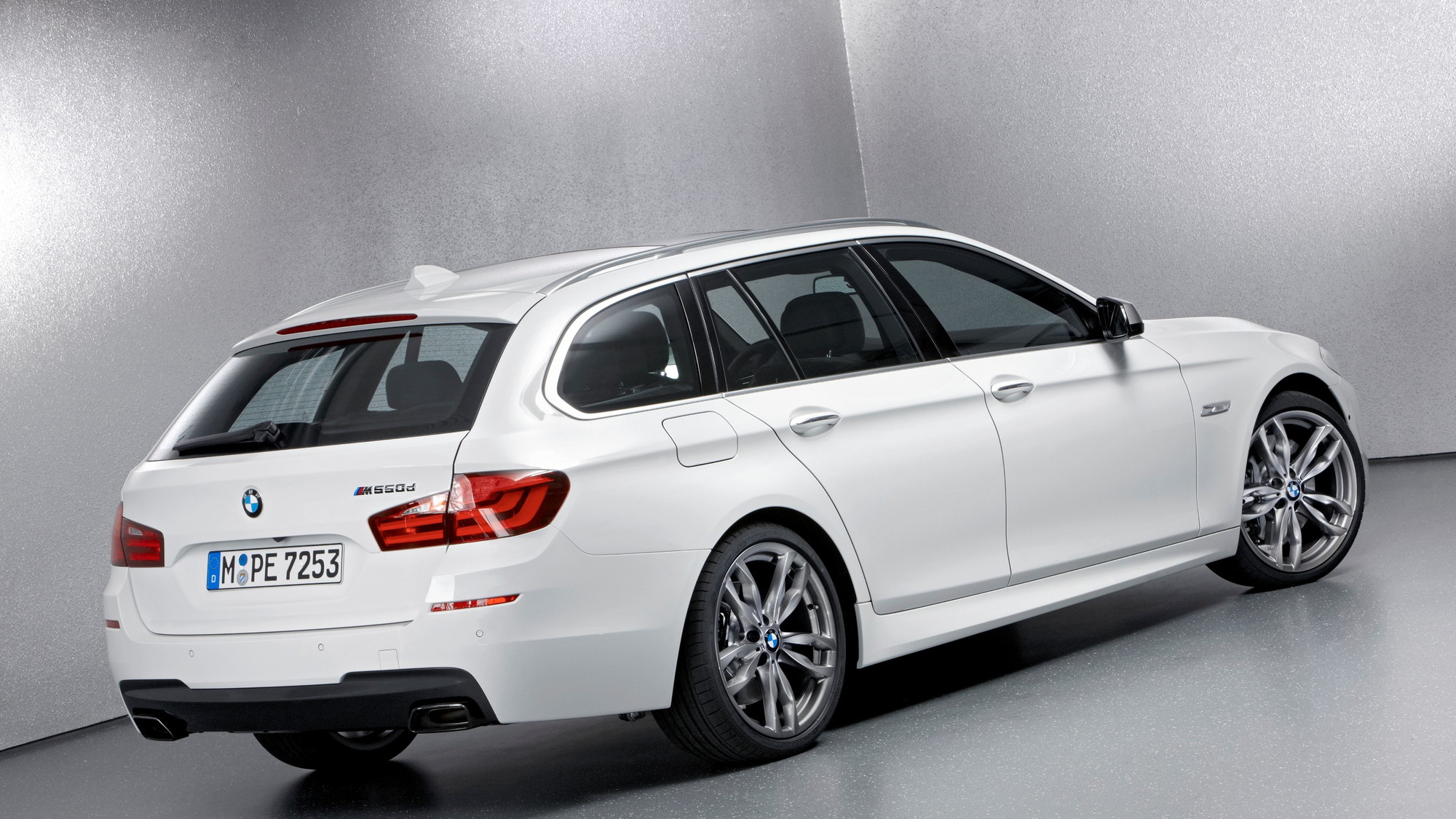 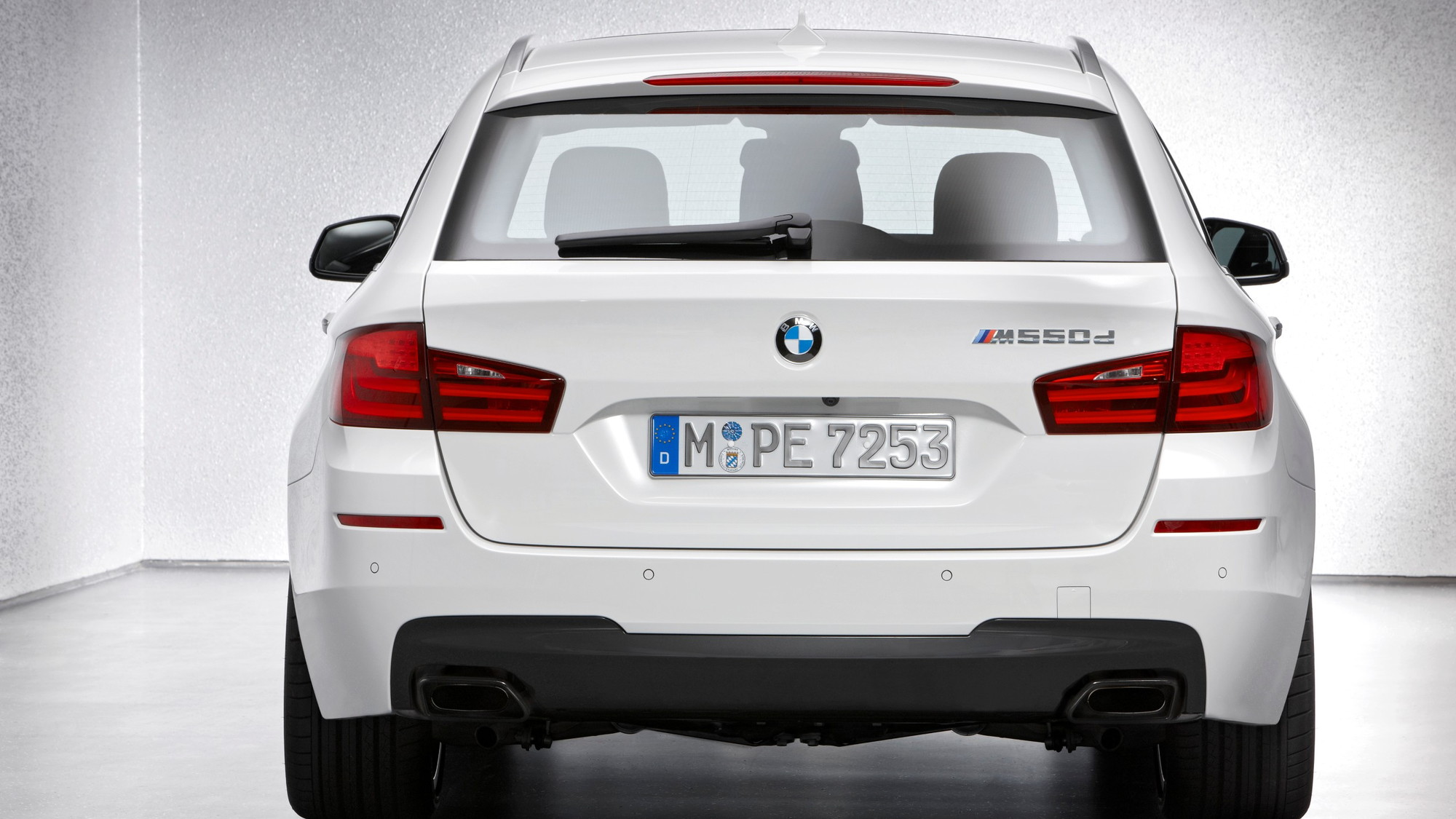 Rumors and reports about BMW's M Division whipping up some diesel-flavored delights have been circulating for what seems like ages now. The rumors have finally proved (more or less) true: the BMW M Performance range unveiled today includes the M550d xDrive Sedan, M550d xDrive Touring, X5 M50d, and X6 M50d. As you might have guessed, the little "d" indicates "diesel."

Unfortunately, none of them will be coming to the U.S., or at least BMW USA has no plans to bring them here as of now. That's unfortunate for fans of things fast and oily, but at least we can look and long from afar.

Common to the range is a new M Performance TwinPower triple turbocharger setup, itself the subject of much rumor and speculation. The core of the new diesel is familiar: a 3.0-liter, 381-horsepower, 546-pound-foot common-rail turbodiesel. It's the third turbo that makes it tricky, techy, and cool. Well, that and all of that torque.

BMW hasn't gone into detail on the third turbo just yet, but we expect it to be the clutched unit spotted previously in leaked patent design drawings.

The result of the triple-turbo system is that the M550d sedan is good for 4.7-second 0-60 mph runs, 155 mph limited top speed, and a European combined rating of 37 mpg. Even accounting for differences in testing, that would probably work out to something in the low 30s per the EPA.