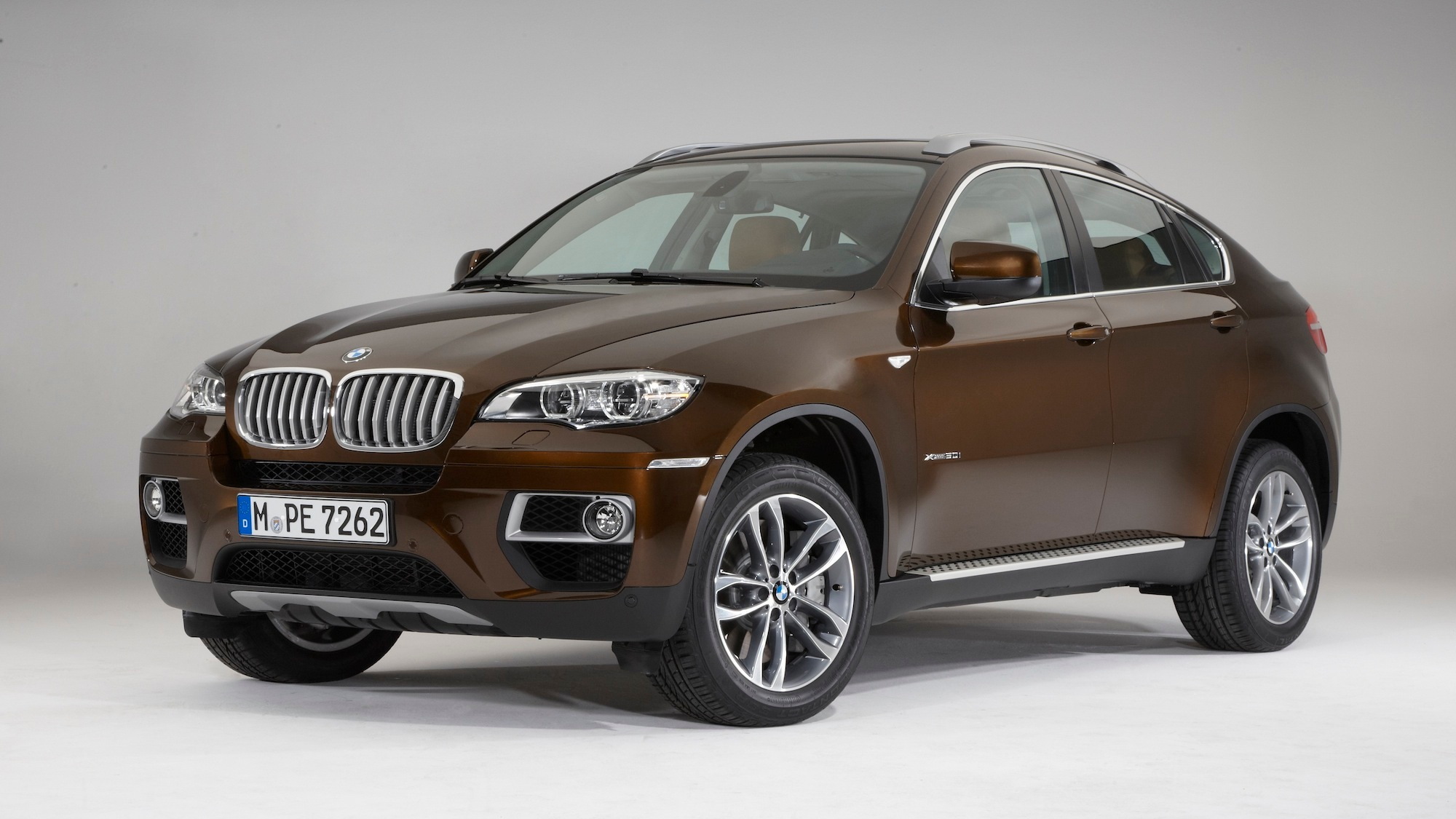 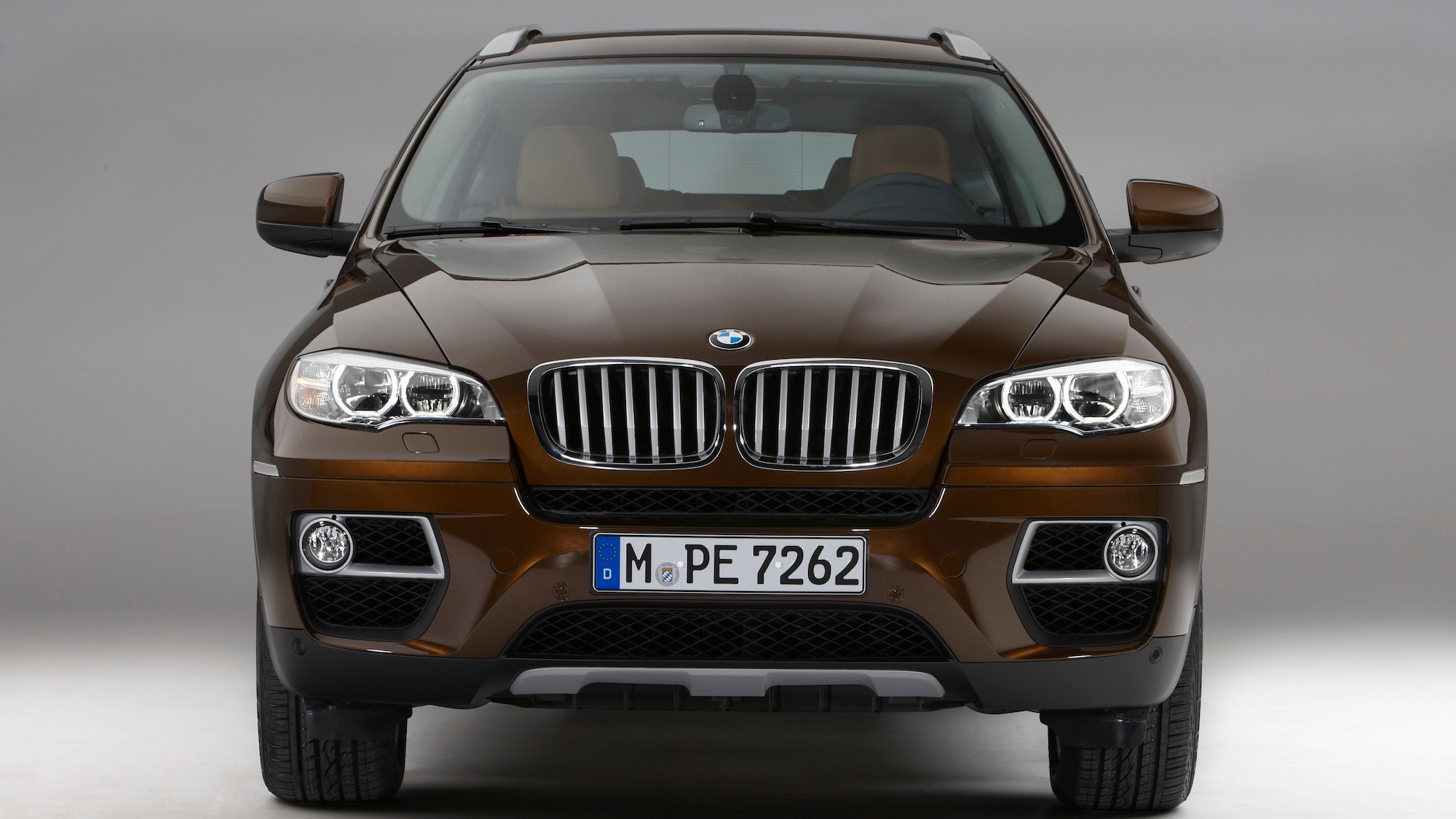 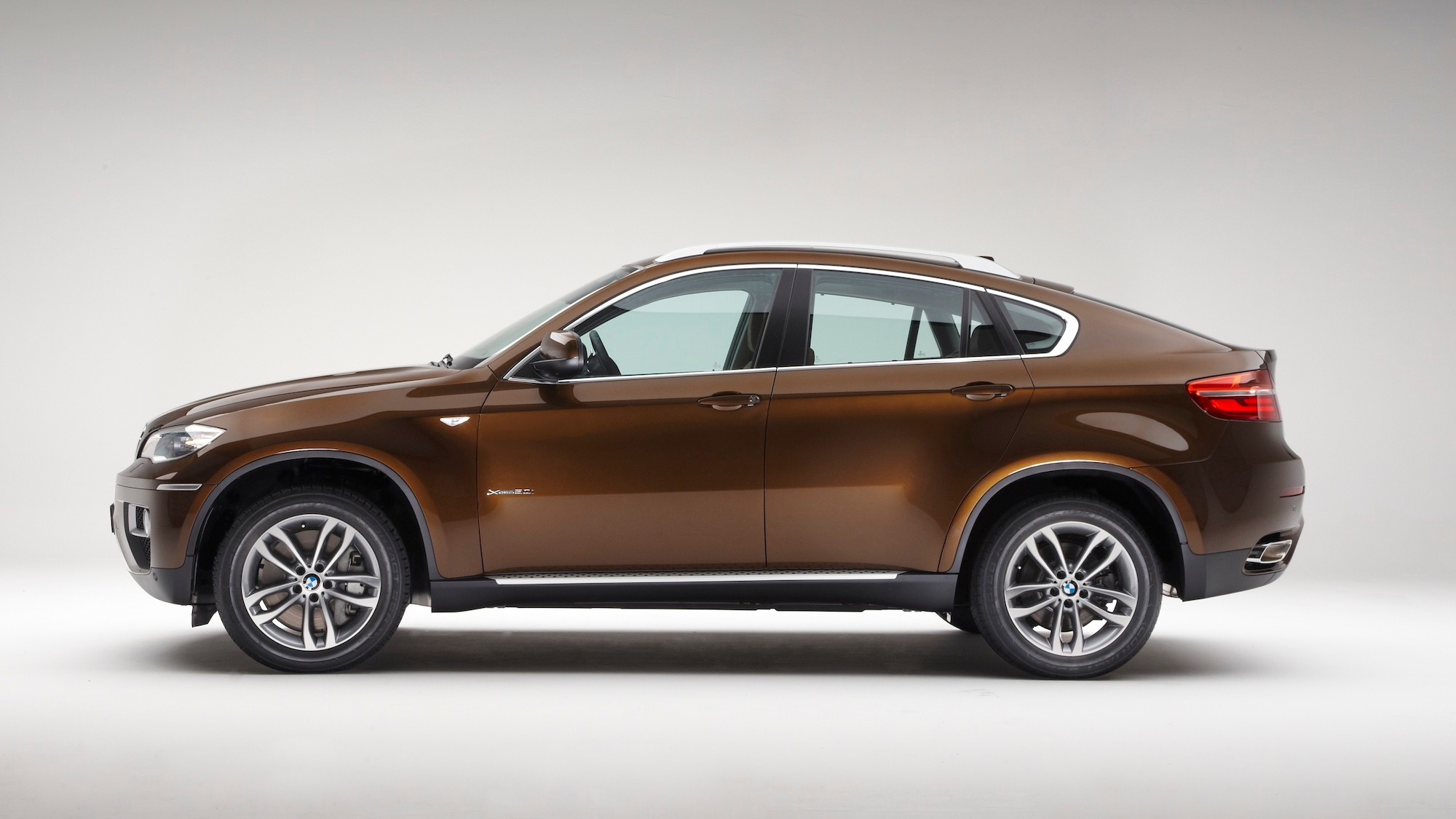 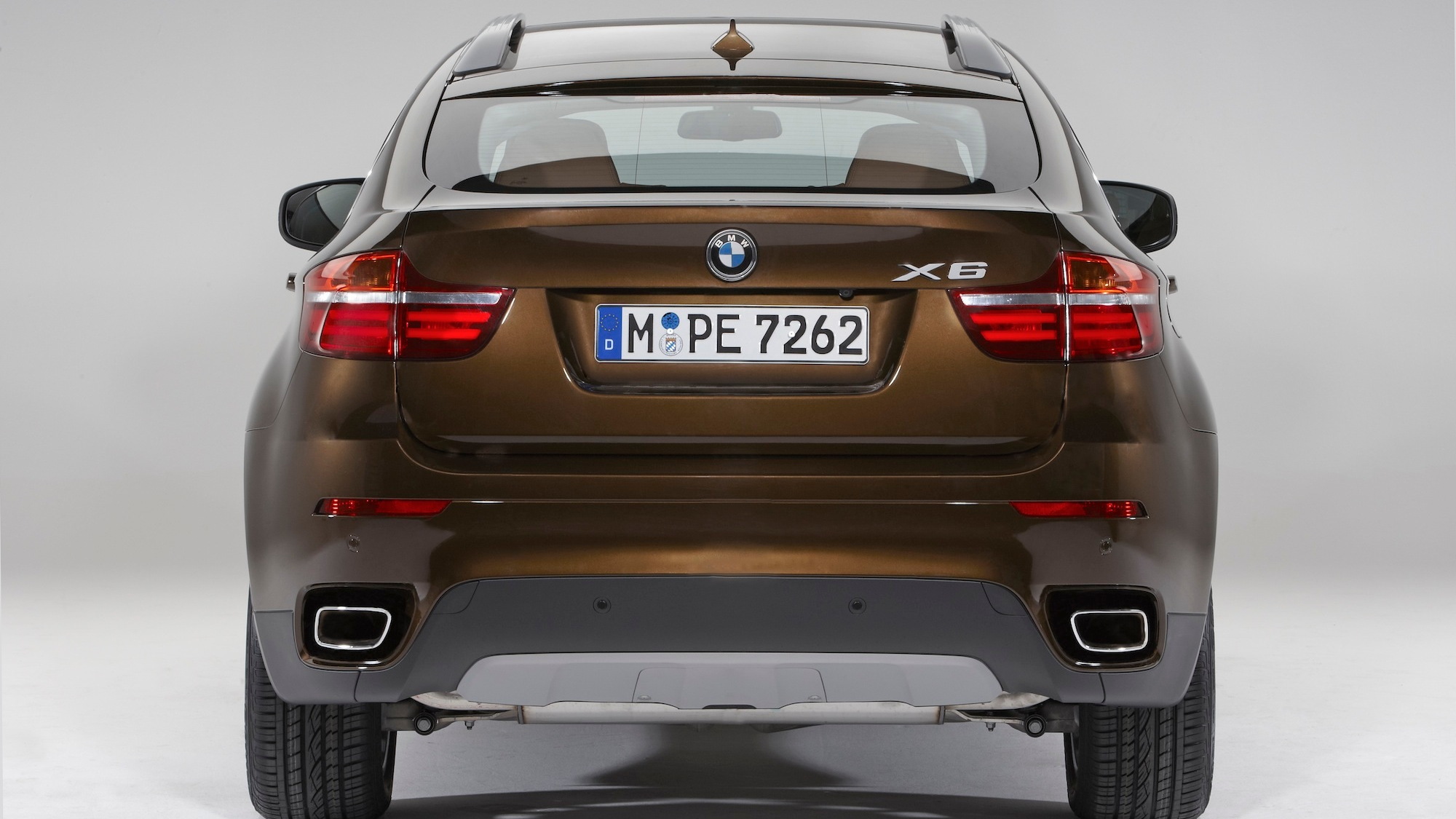 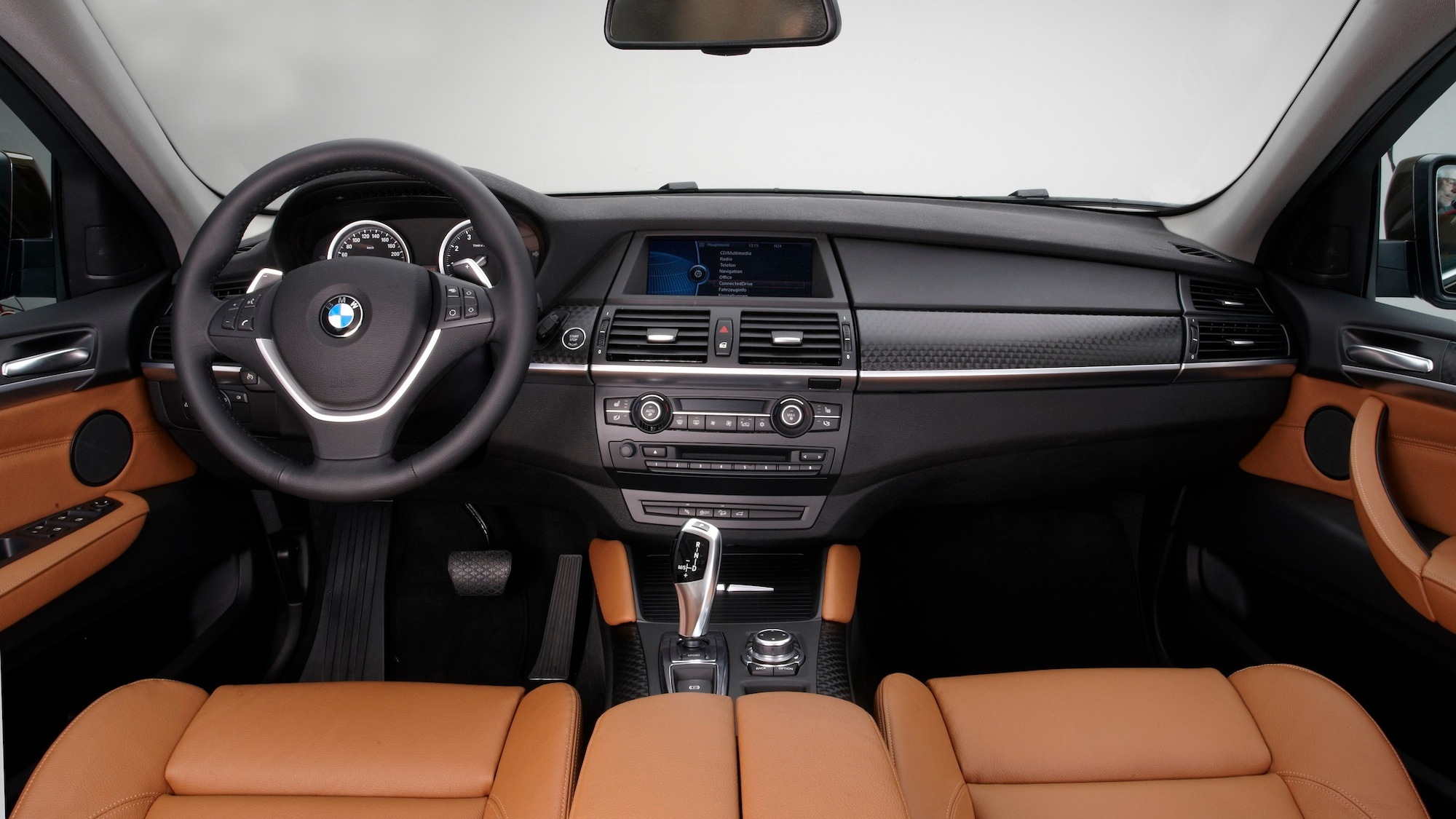 11
photos
First reviled as a monstrosity mashing coupe and SUV together in unholy union, then slowly admitted to be a somewhat useful, somewhat sporty--if still ugly--vehicle, and finally growing on some of us like a four-wheeled, fast-backed fungus of fun, the BMW X6 is still a rare creature in the automotive world: a unique sort of vehicle. Today, BMW previews the updates coming for the 2013 model year, which will arrive at dealers later this year.

While it's not a complete redesign, the 2013 model does get some new exterior styling, with matte-finish surrounds for the fog lights, which are also relocated higher and farther apart. The kidney grille is massaged with new angles, bars, and styling, and new LED adaptive headlights are available as an upgrade from the standard Xenon units. The LED lights bring their own, low-profile look, too. At the rear of the X6, LED-fed tail lights feature two horizontal banks.

BMW hasn't yet released pricing, but the 2013 X6 will be arriving in U.S. showrooms this spring, so we don't have long to wait.