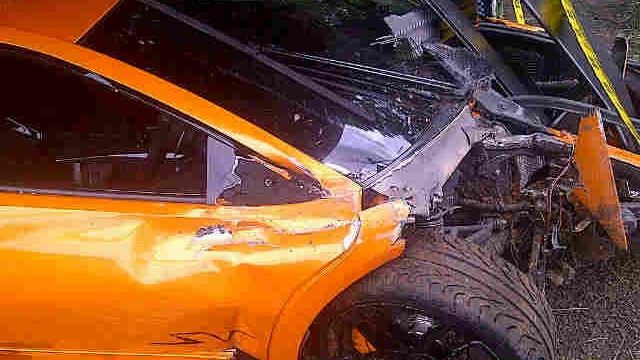 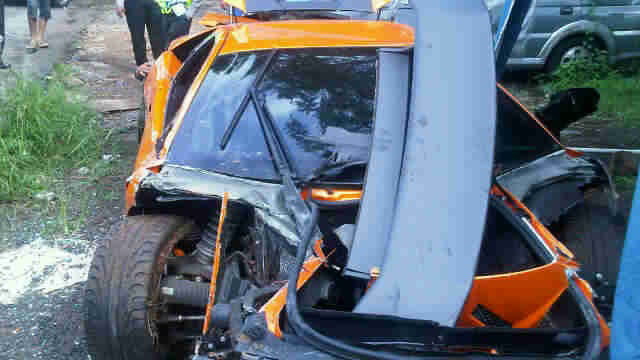 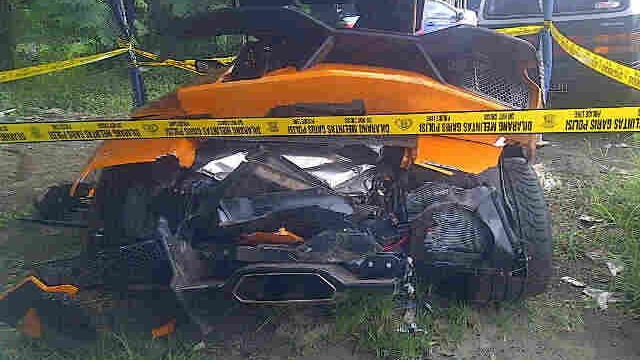 3
photos
Just days after we brought you news of a Ferrari F430 that crashed in Malaysia comes news of a Lamborghini Murcielago LP 670-4 SV that’s suffered a similar fate in neighboring Indonesia.

The crash is believed to have happened several weeks ago on a road just outside of the Indonesian capital city Jakarta.

The images, which were posted recently on the Teamspeed forums, reveal that the damage to the Italian exotic is quite severe and may not be repairable.

GT Spirit reports that the driver of the Lamborghini lost control before colliding into a concrete barrier nose-first. The car was then hit by the vehicle behind it, causing the damage you see at the rear.

With a total of 660 horsepower (670 in metric figures) and 487 pound-feet of torque, as well as a curb weight that’s around 220 pounds lighter than a regular Murcie, the Lamborghini Murcielago LP 670-4 SV is certainly one tough beast to tame. In fact, at its launch in 2009 Lamborghini CEO Stephan Winkelmann described it as being “more extreme and uncompromising than virtually any other automobile”.

It seems the driver of this example found that out the hard way.