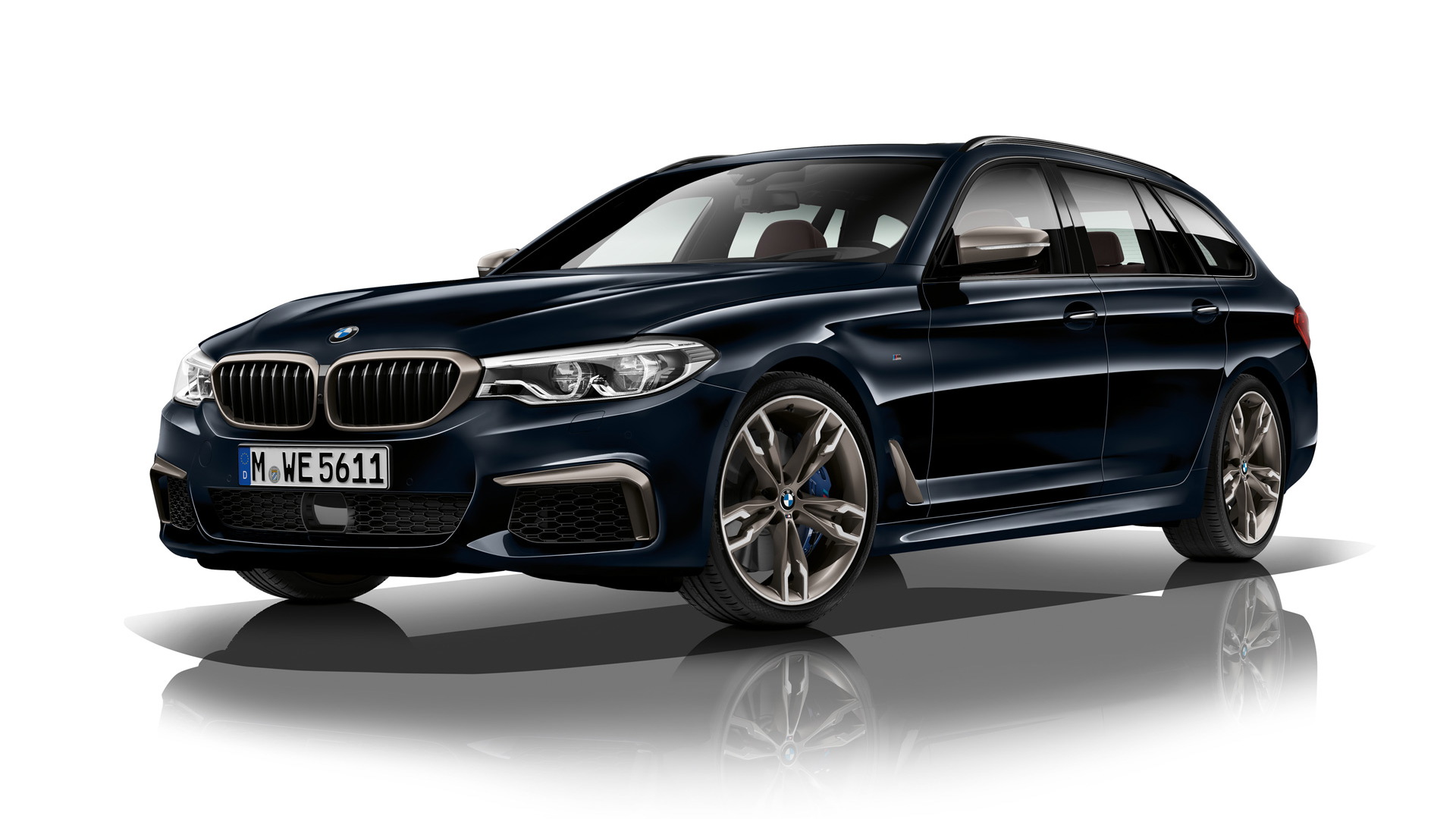 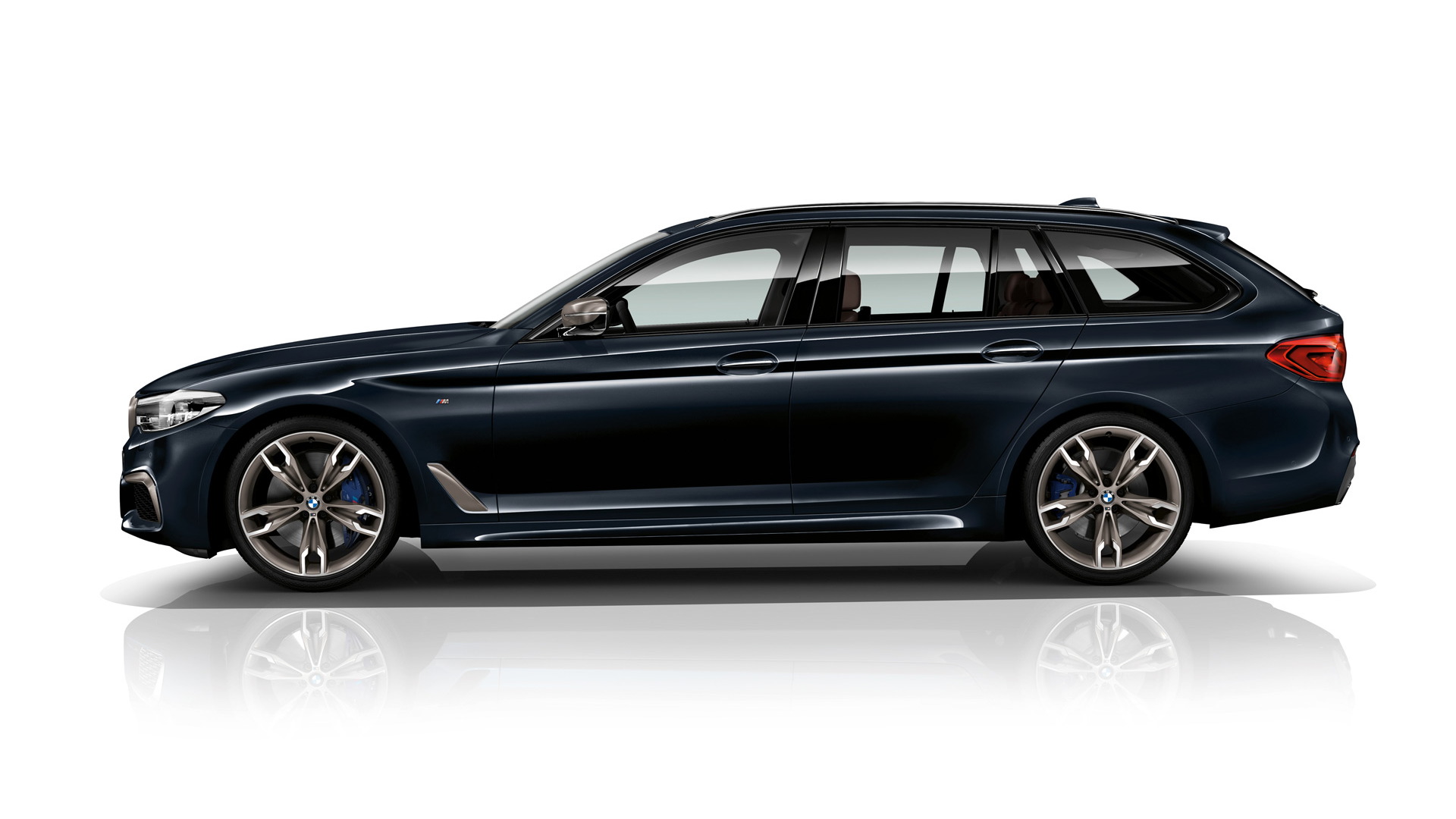 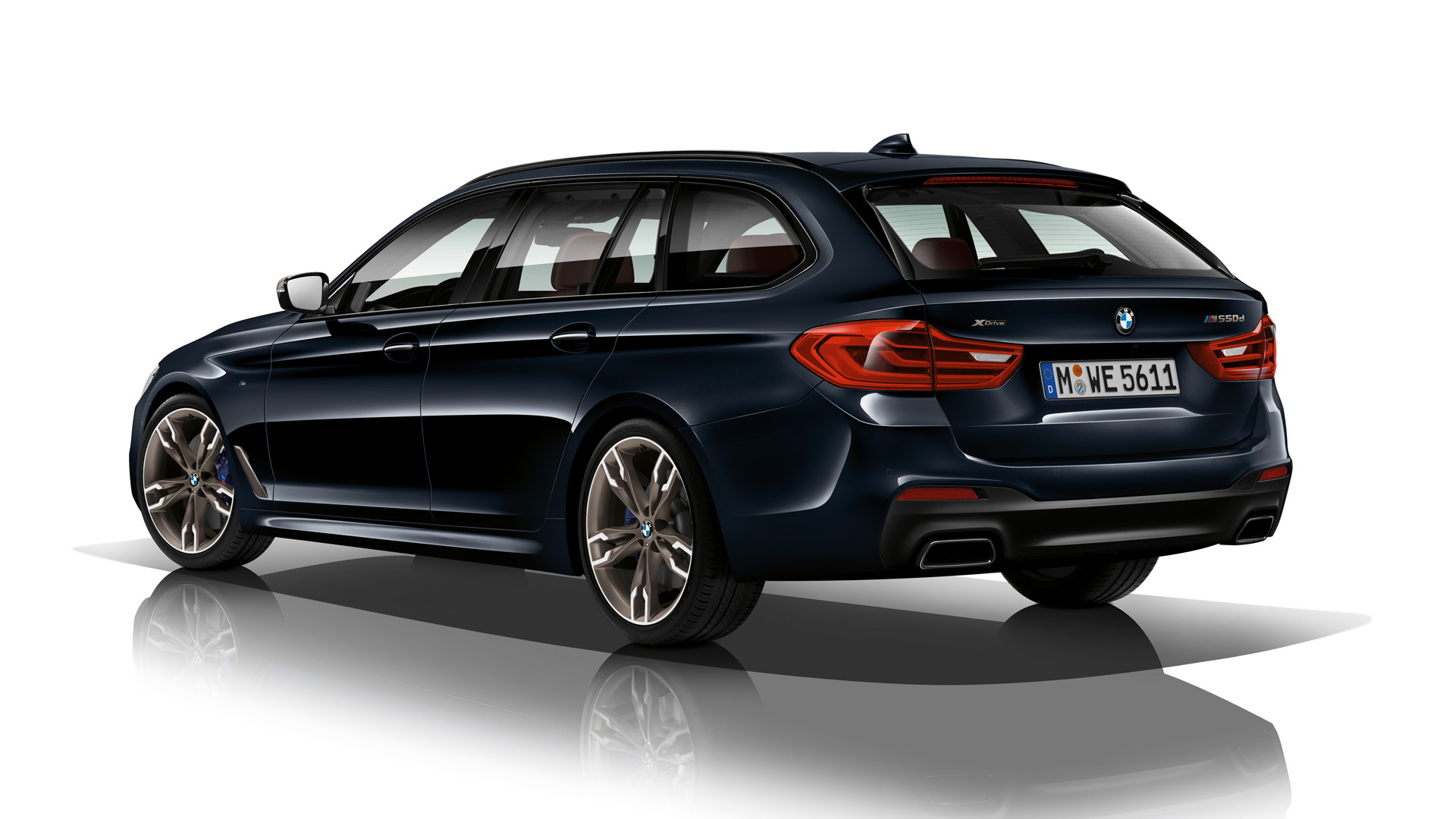 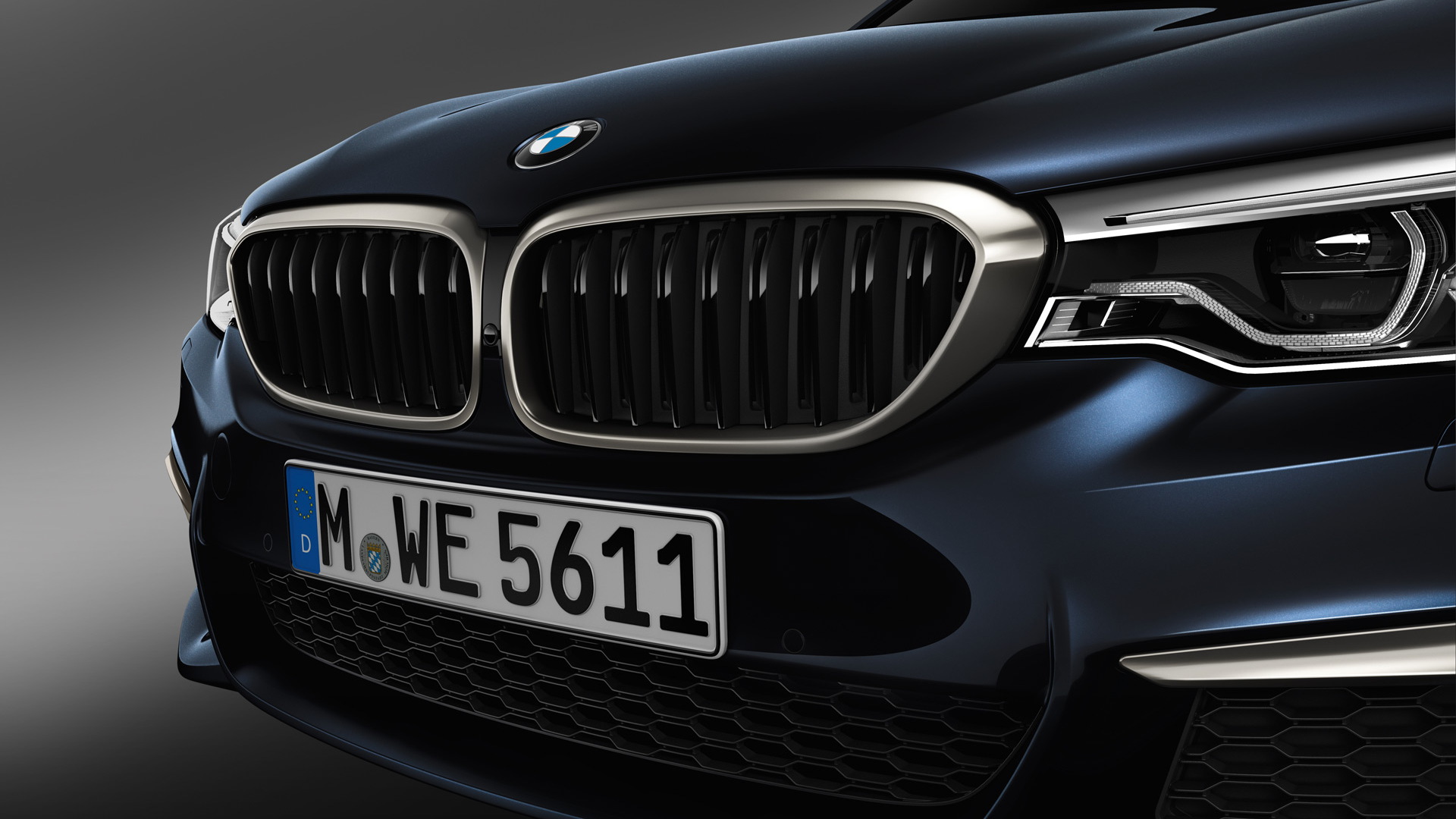 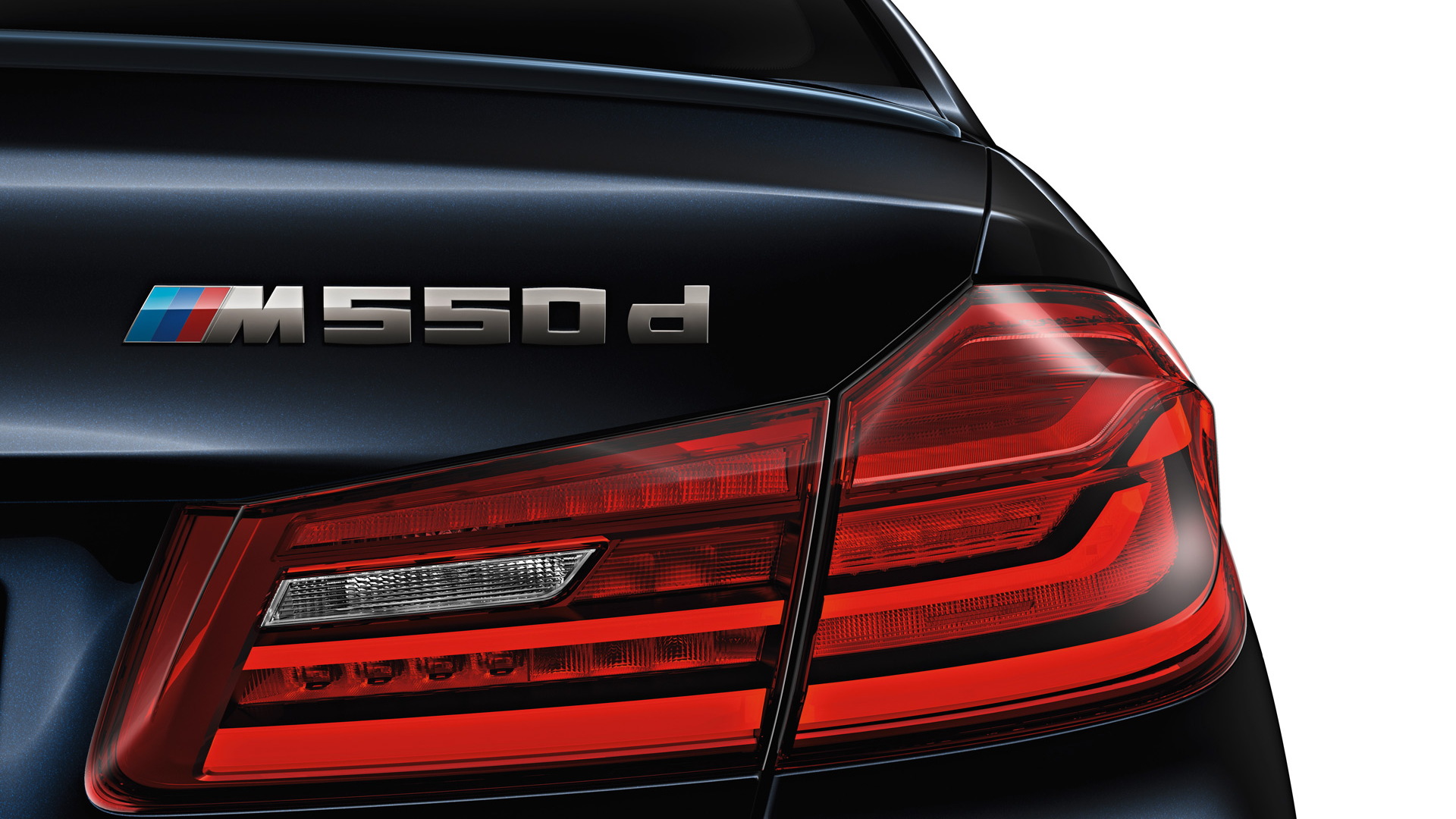 Diesel is falling out of favor in many regions, including in Europe where the fuel sells at a significant discount to gasoline and has been the preferred choice of buyers for decades. Automakers, too, are looking more towards electrification to improve efficiency rather than diesel technology, brought about by a combination of stricter emissions regulations and the fallout of the Volkswagen Group’s diesel scandal.

Perhaps, then, BMW’s 3.0-liter quad-turbocharged inline-6 that’s just been fitted to the 2018 M550d is the last hurrah for diesel technology, at least as far as cars are concerned. The engine delivers 394 horsepower and 560 pound-feet of torque and made its debut last year in a 750d. Neither model is destined for sale in the United States so don’t bother getting your hopes up.

The engine utilizes two low-pressure turbos and two high-pressure turbos. It might seem like overkill, but according to BMW this arrangement enables boost pressure to be built up quickly at low rpm and maintained throughout the rev range. For example, there’s already 332 lb-ft of torque at just 1,000 rpm, and the 560 lb-ft peak arrives only 1,000 revs later and is maintained up to 3,000 rpm. The peak power is generated at 4,400 rpm.

Note, the engine relies fully on normal exhaust-driven compressors. This is in contrast to Audi's latest diesel engine which relies on an electric compressor for low-rpm boost.

In the M550d xDrive, the quad-turbocharged engine is mated to an 8-speed automatic and all-wheel-drive system as standard. With the sedan you’re looking at 0-62 mph in about 4.4 seconds. Opt for the wagon and the time drops to 4.6 seconds. Top speed is limited to 155 mph on both.

BMW quotes fuel economy of 39.9 mpg for the sedan and 37.9 mpg for the wagon. However, these are calculated on the European cycle which is more lenient than EPA tests. EPA ratings would likely show a few mpg less for each figure, assuming the engine would even pass emissions regs here.

Like the M550i gasoline model headed here, the M550d is part of the M Performance range. This means it gets plenty of M Performance goodies like sport-tuned suspension, 19-inch light alloys, uprated brakes, and an aerodynamics package. Inside, you get sport seats with Alcantara trim, custom treadplates with “M550d” logos, and a steering wheel and foot pedals from the BMW M parts bin.

As mentioned, the M550d isn’t headed to the U.S. If you happen to have a penchant for quad-turbocharged engines, you could always pick up a Bugatti Chiron...