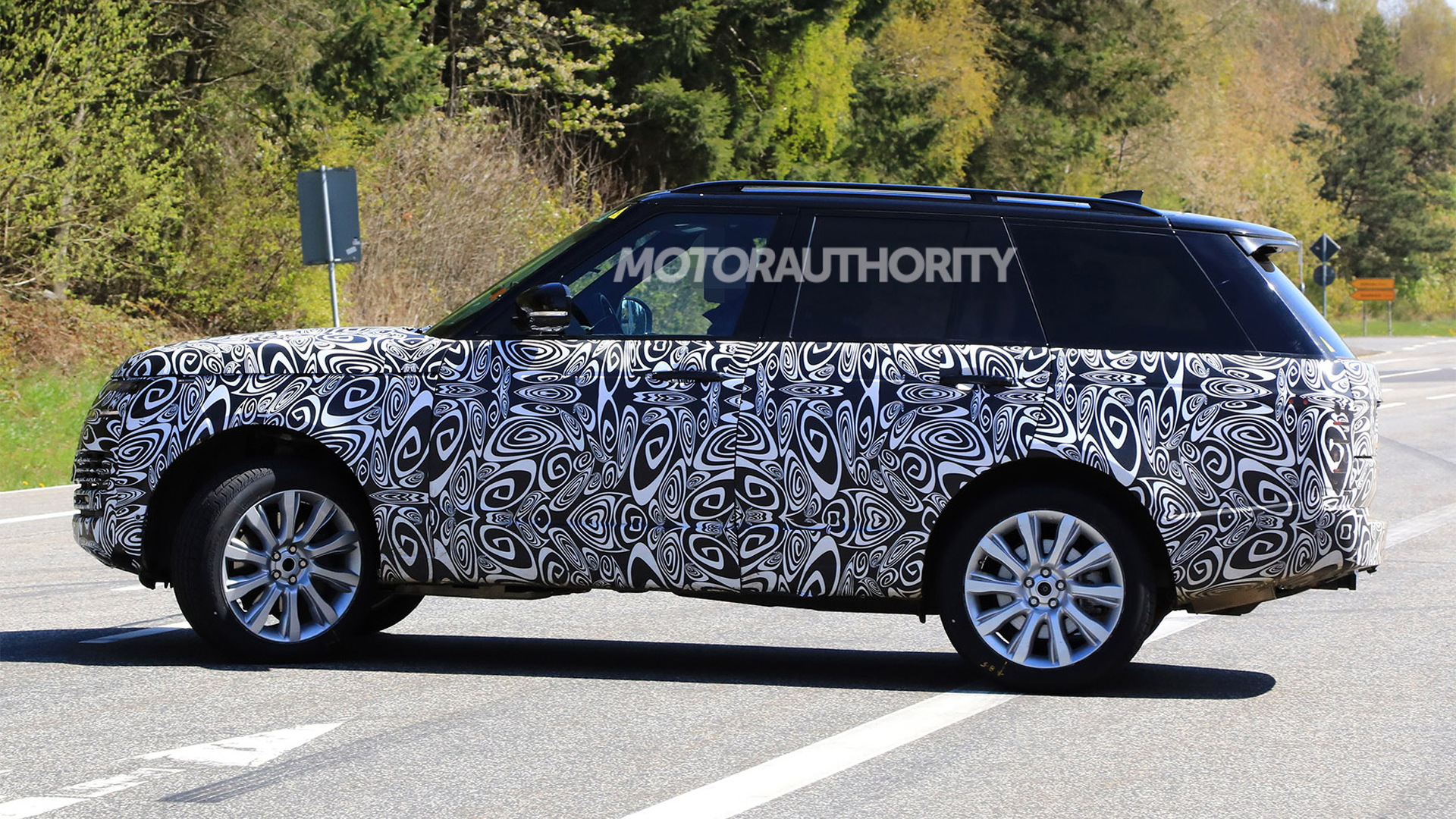 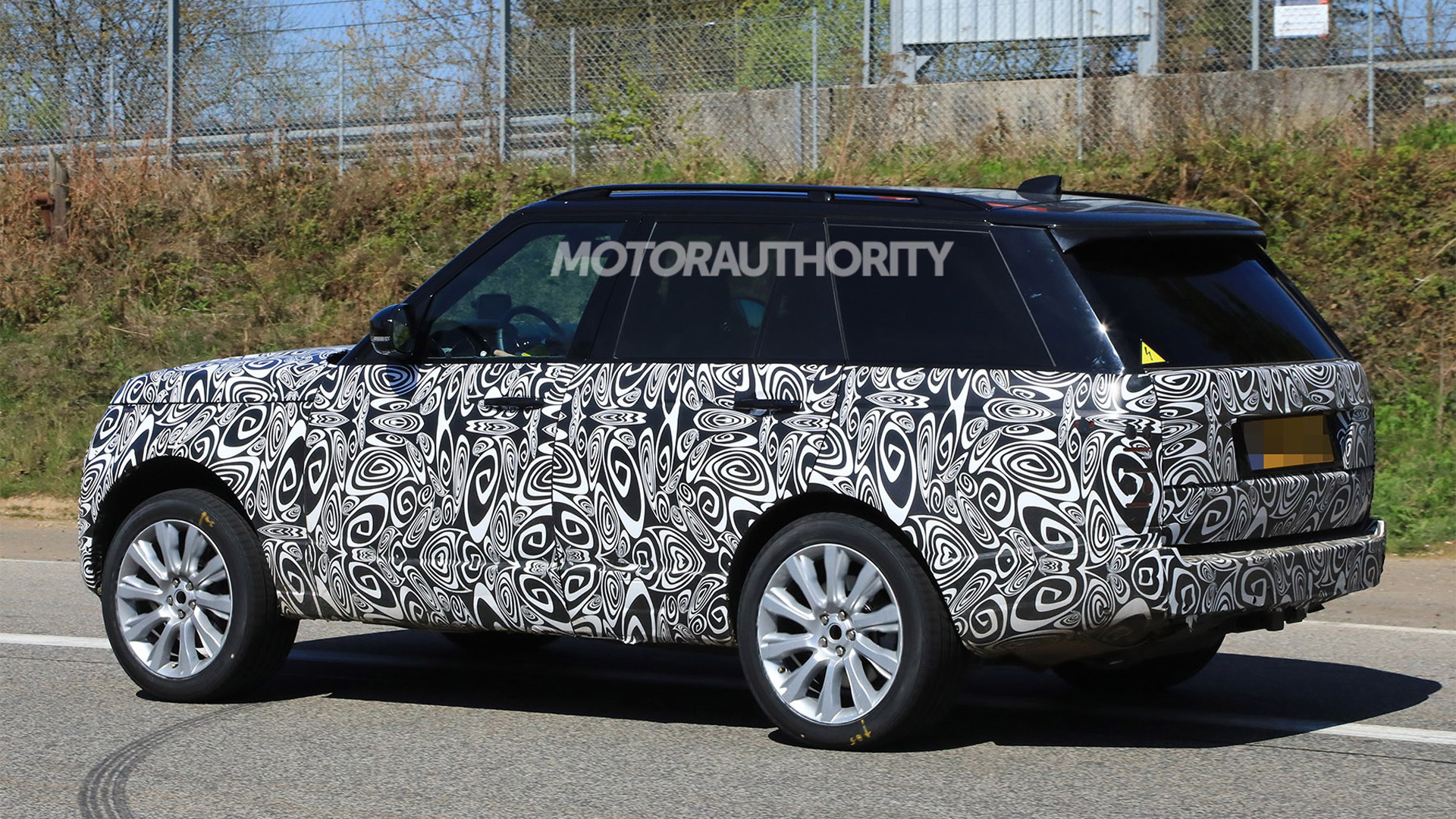 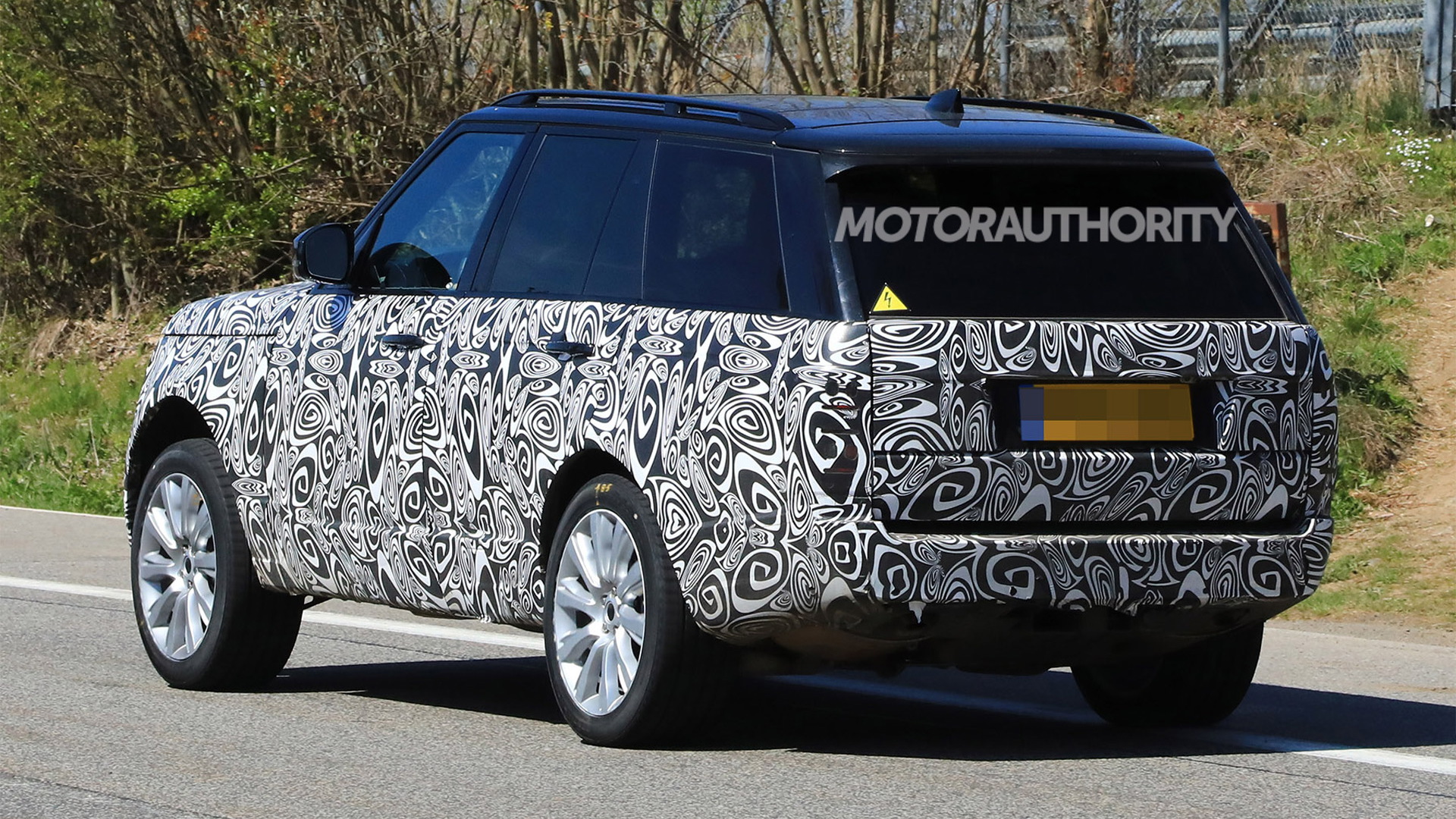 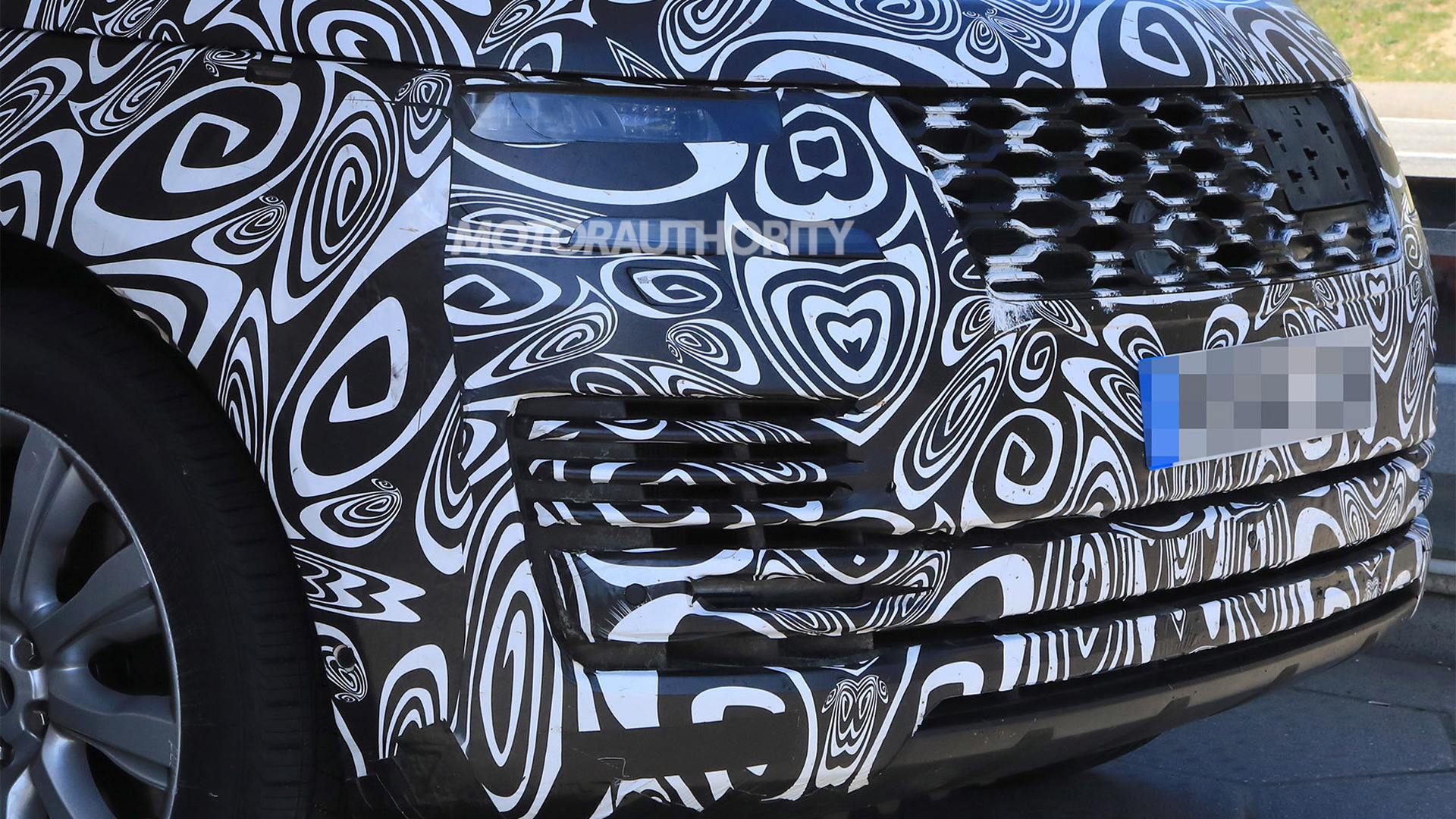 For years, Land Rover’s Range Rover was unparalleled in the luxury SUV segment. But with demand for SUVs soaring over the past decade it was only a matter of time until rivals started to challenge it: Bentley and Mercedes-Maybach have joined the SUV game and soon Aston Martin and Rolls-Royce will, too.

The current, fourth-generation Range Rover is still hard to beat when it comes to an SUV that offers sublime luxury and serious off-roading potential. However, Land Rover isn’t resting on its laurels and will soon update the vehicle.

The shots of the interior reveal Land Rover’s latest infotainment system which integrates two 10-inch touchscreen displays will be introduced to the updated Range Rover. The system made its debut in the 2018 Range Rover Velar. The controls on the steering wheel also appear to have been updated.

On the outside, the prototype is sporting a new grille, a new front bumper and some tweaks to the lights at both ends. The wheel pattern in some of the shots is also one we haven’t seen on the Range Rover before.

Land Rover previewed the technology in 2015 in its Range Rover Sport Concept_e PHEV. The concept featured an electric motor sandwiched between the engine and transmission. The electric motor was powered by a lithium-ion battery stored in the trunk and could drive the vehicle on its own as well as aid the gas engine during high-load situations.

The current Range Rover was introduced for 2013. The updated version is expected to be introduced later this year, as a 2018 model.