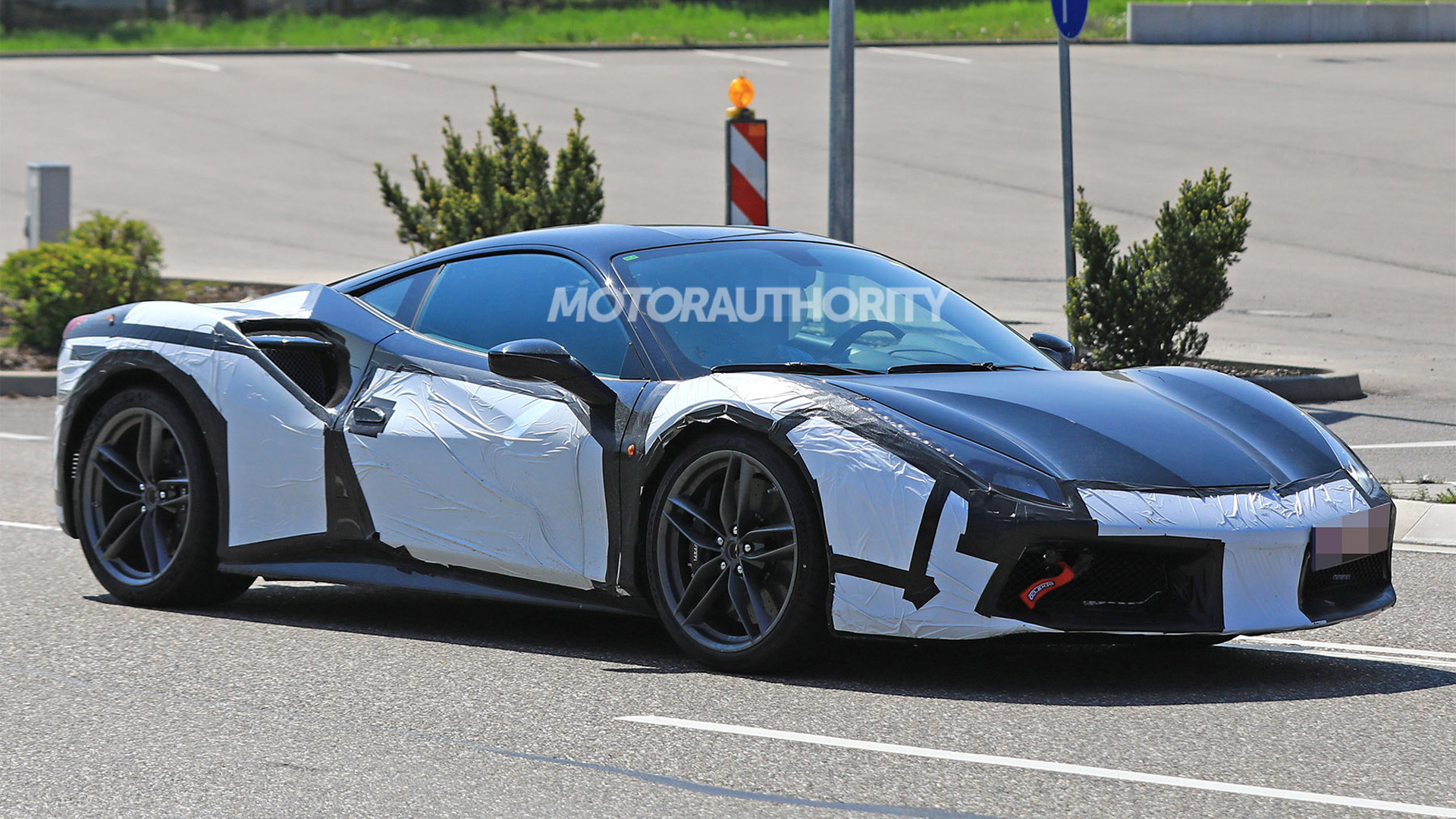 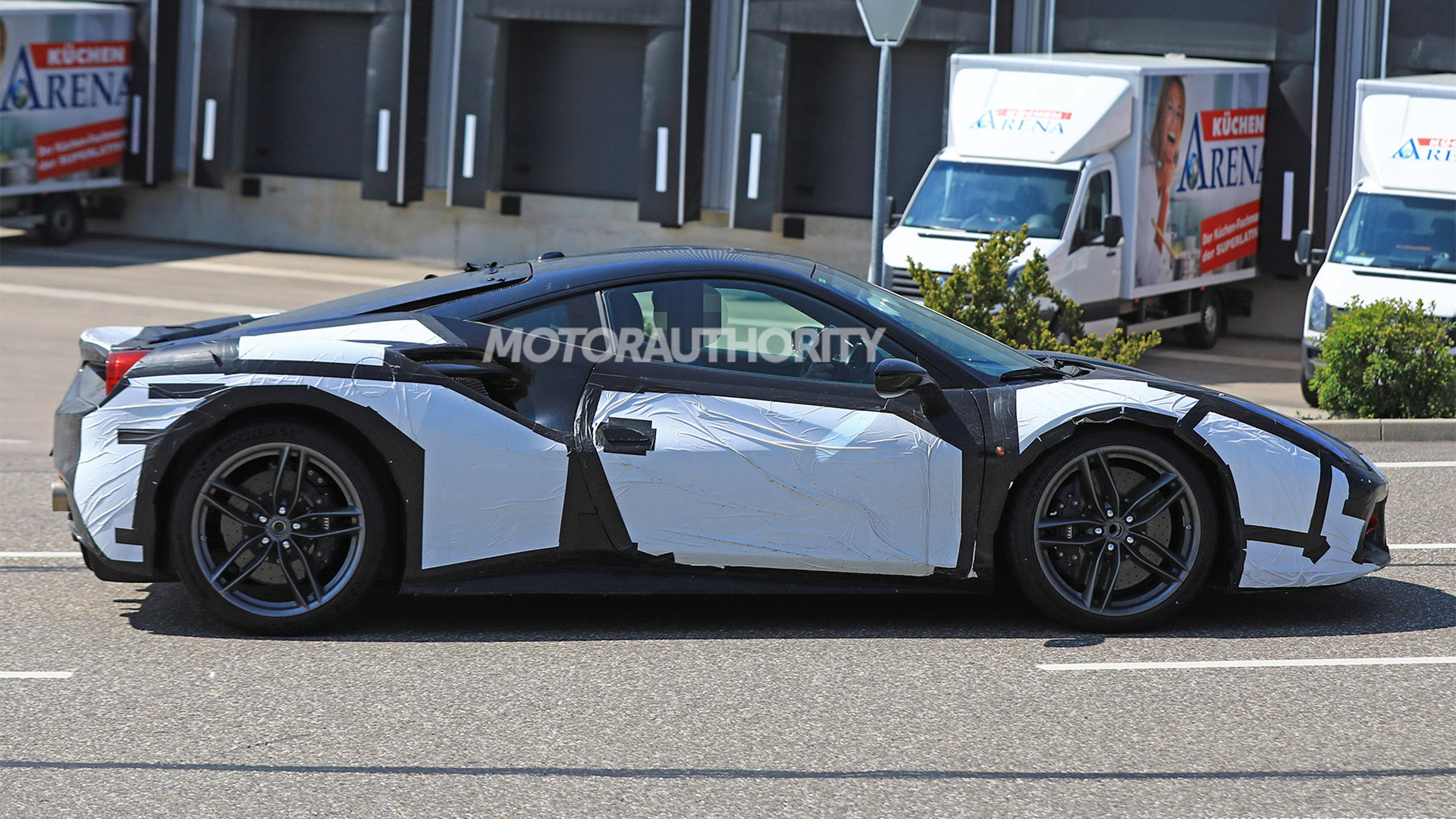 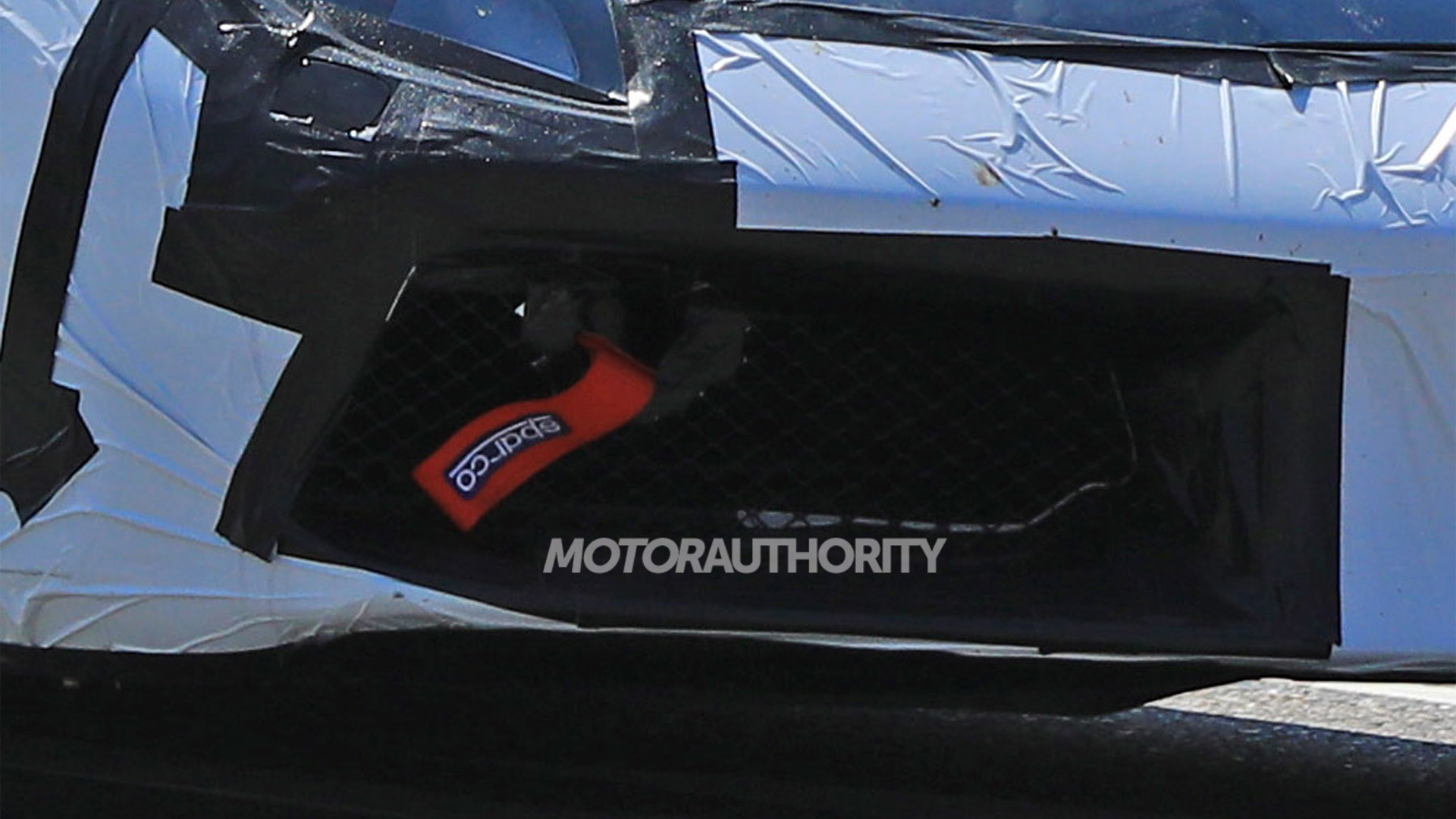 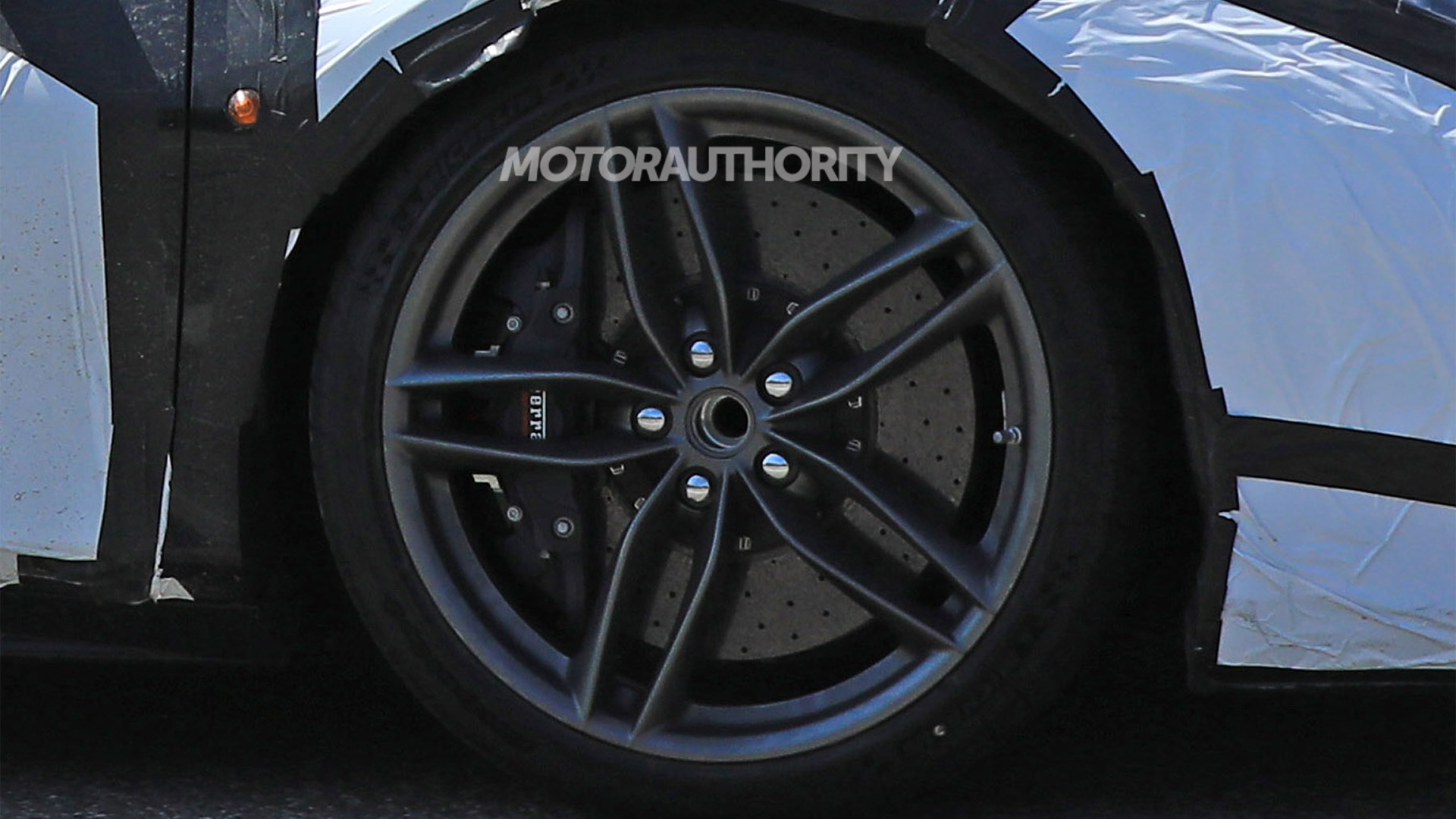 A 488 GTB has just been spotted by one of our photographers and is very likely an early test mule for Ferrari’s next-generation mid-engine supercar.

There doesn’t appear to be any changes to the body but the window into the engine bay has been completely sealed, suggesting there might be a new powertrain being tested.

There are also concealed wires leading to the front wheel arches. This is usually a sign of testing of electronic chassis systems such as the stability and traction control.

According to CAR, the 488 replacement will come in two flavors, a bit like how Ferrari has both V-8 and V-12 versions of its GTC4 Lusso.

One version is said to be a direct replacement for the 488 and will likely stick with the current car's 3.9-liter twin-turbocharged V-8, albeit with output dialed higher than the current 671 horsepower.

The other is claimed to be the oft-rumored “Dino” model powered by a 2.9-liter twin-turbocharged V-6. The engine is said to be based on the 2.9-liter mill already found in the Alfa Romeo Giulia Quadrifoglio, which incidentally Ferrari designed and developed and manufactures for Alfa Romeo.

CAR also reports that the V-6 model could feature a shorter wheelbase to differentiate it from the V-8. It would be reportedly be marketed as a standalone model.  Power for the V-6 model is said to be around 600 hp which would fit with the car’s rumored “588” name. It would also give the car a nice performance buffer over its intended rival, the McLaren 570S, which comes with 562 hp.

Both models will ride on a new modular platform. The platform will keep the aluminum construction of current Ferraris, apart from the carbon fiber LaFerrari, but will be around 15 percent lighter than the platforms currently employed by the Italian marque. Ferrari favors aluminum because of the material's relative ease when it comes to production and maintenance, despite it being heavier and not as stiff as carbon fiber.

The first of Ferrari’s next-generation mid-engine supercars is expected in 2019. It’s not clear which will come first, though.