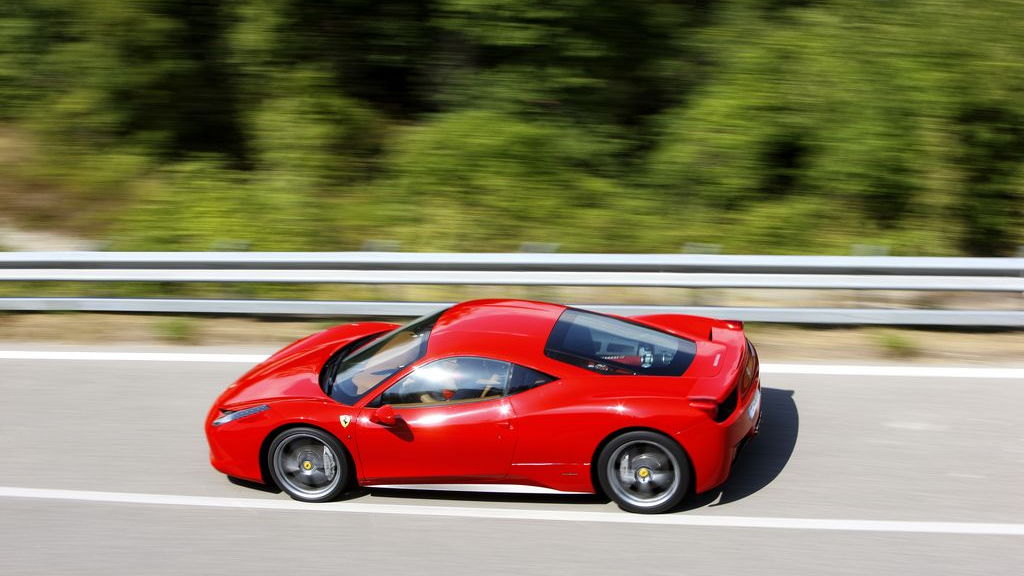 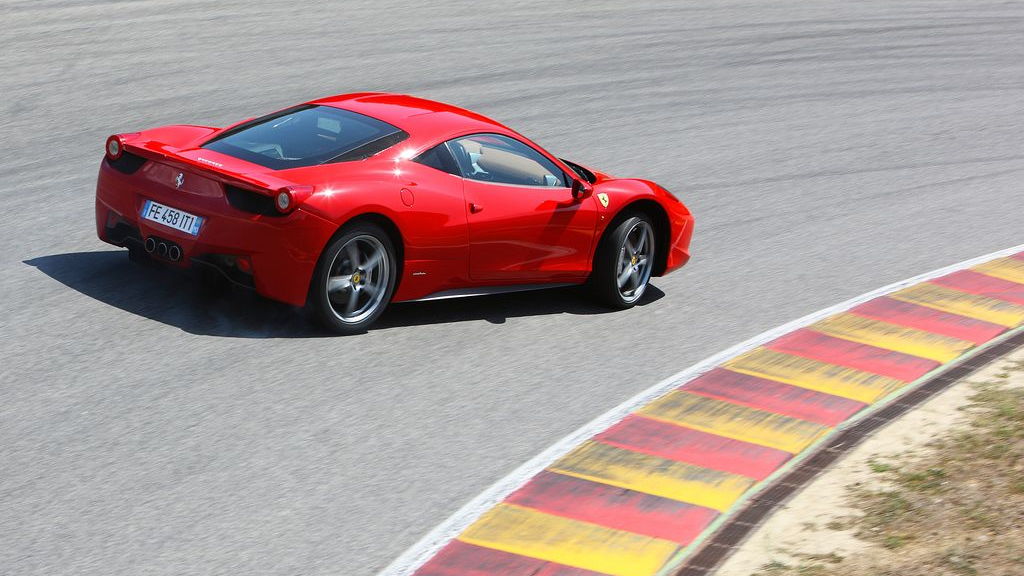 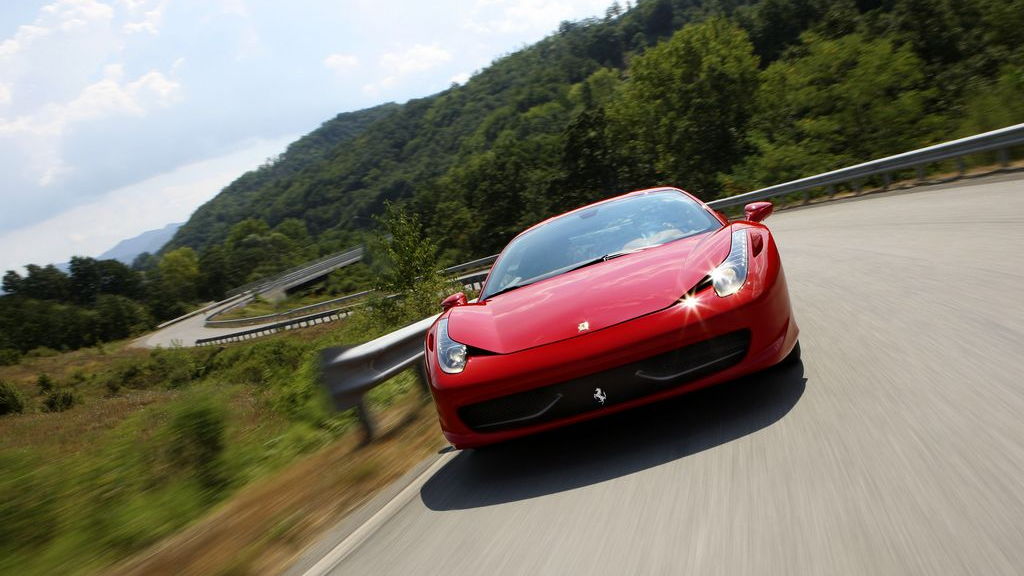 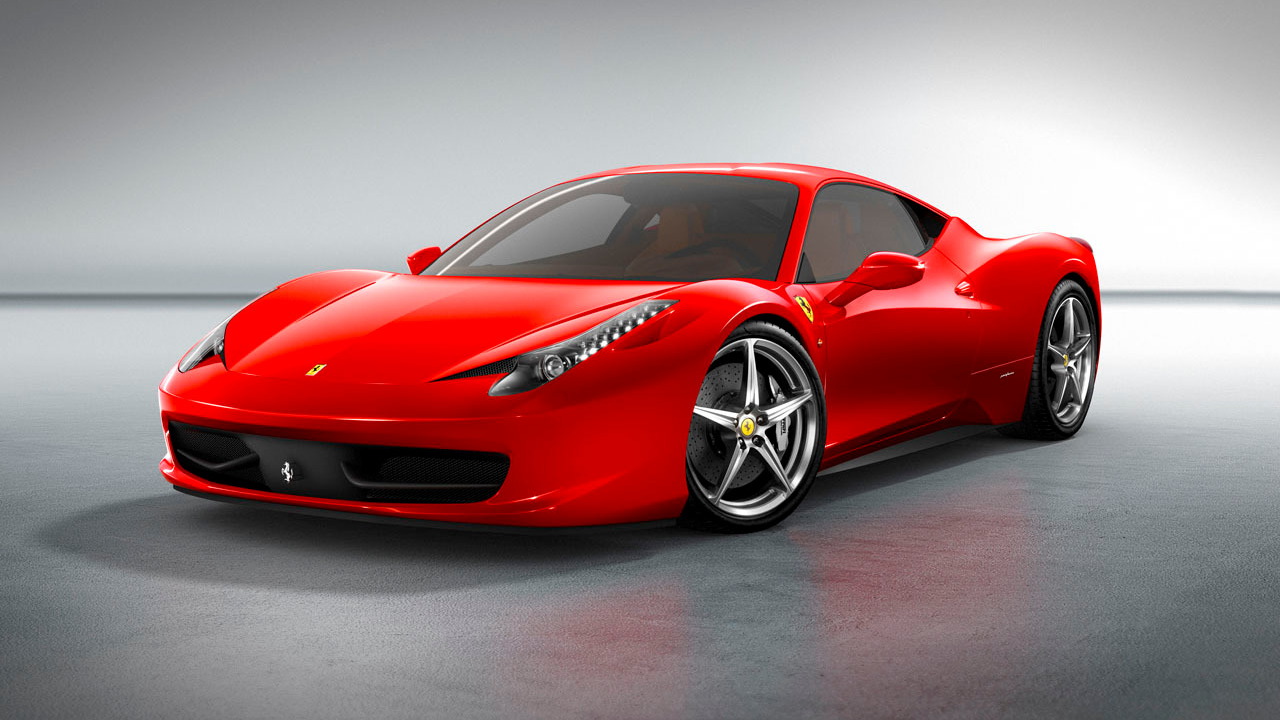 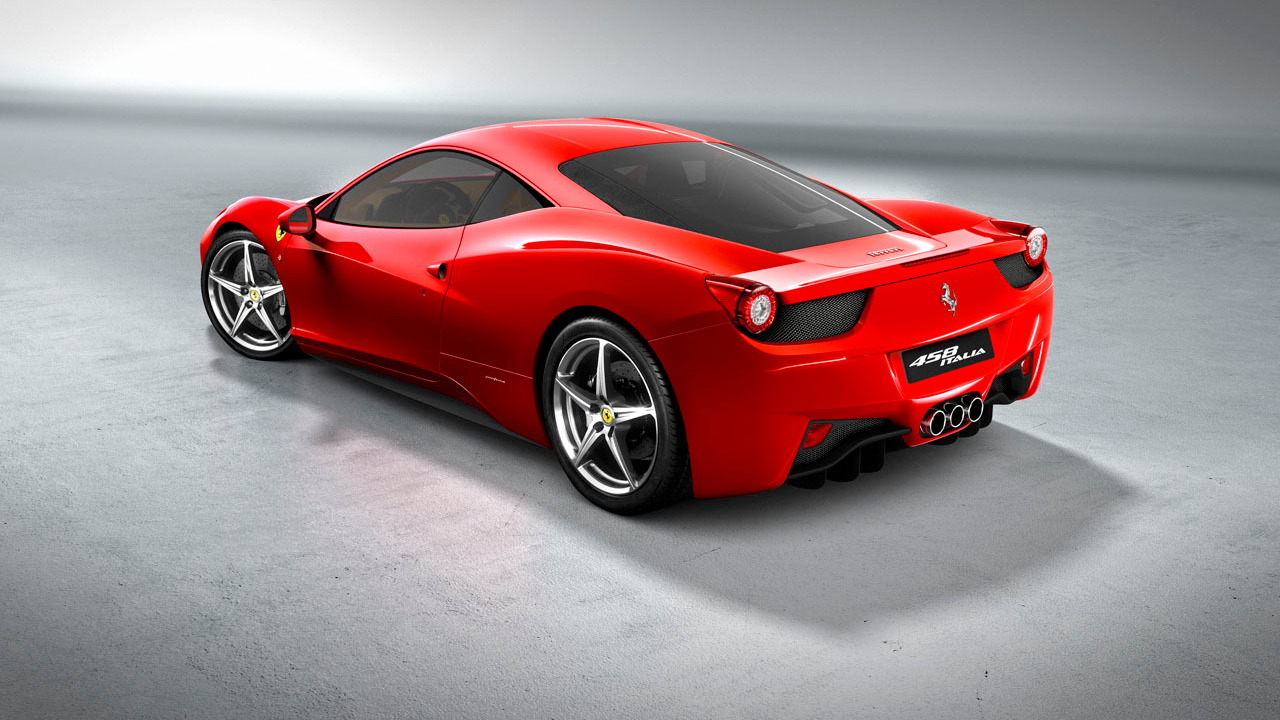 According to the supercar gospel scripted by Lamborghini and McLaren, “thou shalt use carbon fiber in thine automobiles.” Ferrari, on the other hand, is going down a different path: it’s sticking with tried-and-true aluminum for both bodywork and components.

Despite using carbon fiber to build such supercars as the F50 and Enzo, Ferrari has a long history in working with aluminum. As far back as the 1940s, Ferraris were built using aluminum body panels supported by a steel frame.

Aluminum is strong, as light as carbon fiber when properly designed, and much easier to work with on a mass-production basis. Cars like the Ferrari Enzo, with its carbon fiber monocoque construction, could only be built at the rate of one per day.

Aluminum-bodied cars, like the 458 Italia, can be produced at the relative high volume of 30 units per day, reducing production cost and complexity.

That’s not to say Ferrari isn’t looking towards the future in regards to material science. The automaker is beginning to use metal matrix components, which consist of aluminum reinforced with ceramic fibers and can potentially reduce a car’s weight by up to 20 percent.

Future construction techniques may allow the use of even lighter aluminum alloys. Material that can’t effectively be welded can be bonded using high-tech epoxies, a process that’s already been embraced by the aerospace industry.

While even mainstream automakers, such as BMW, are gravitating towards carbon fiber, Ferrari will stick with what it knows best: creating automotive masterpieces, rendered in aluminum.