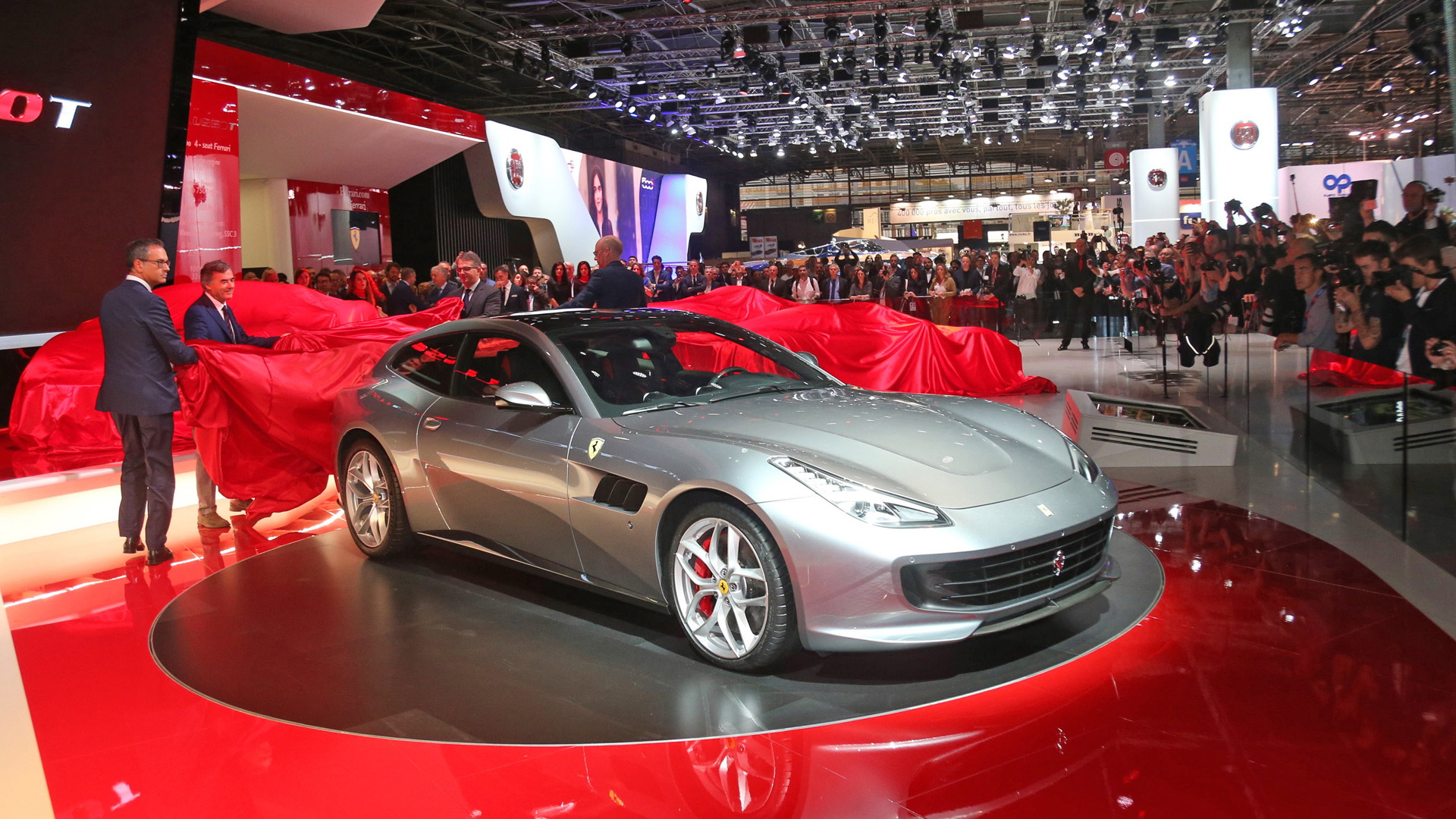 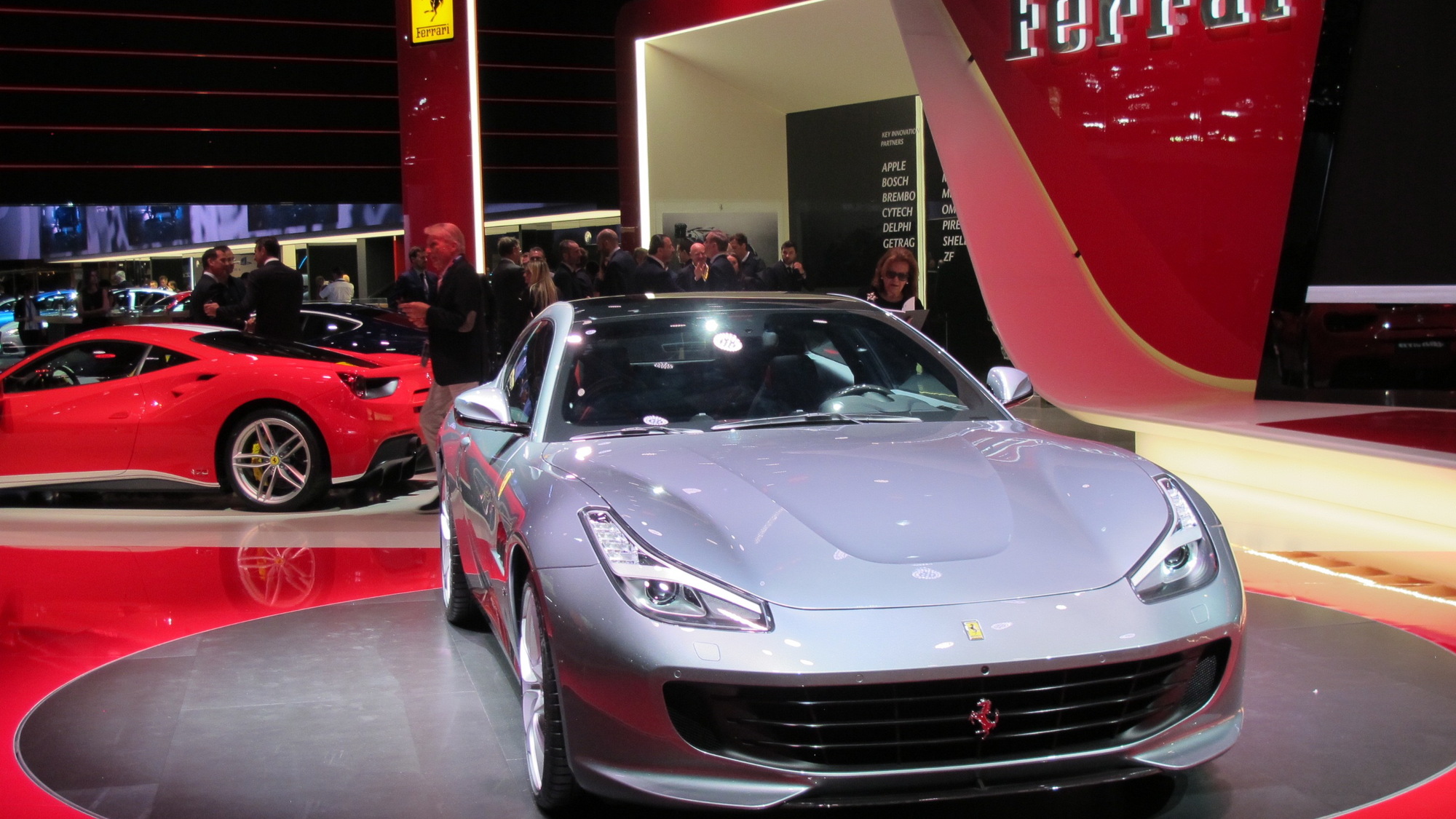 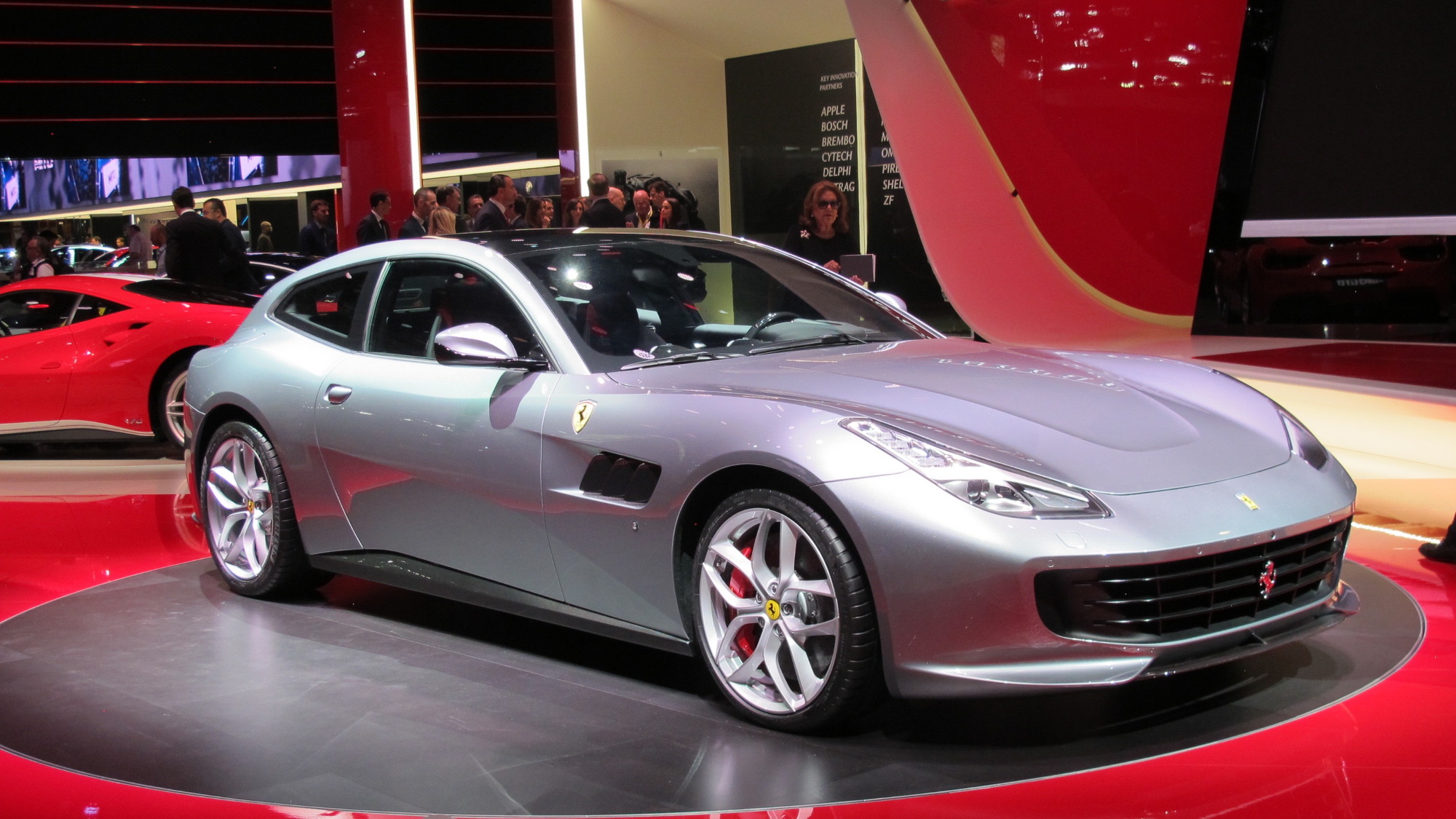 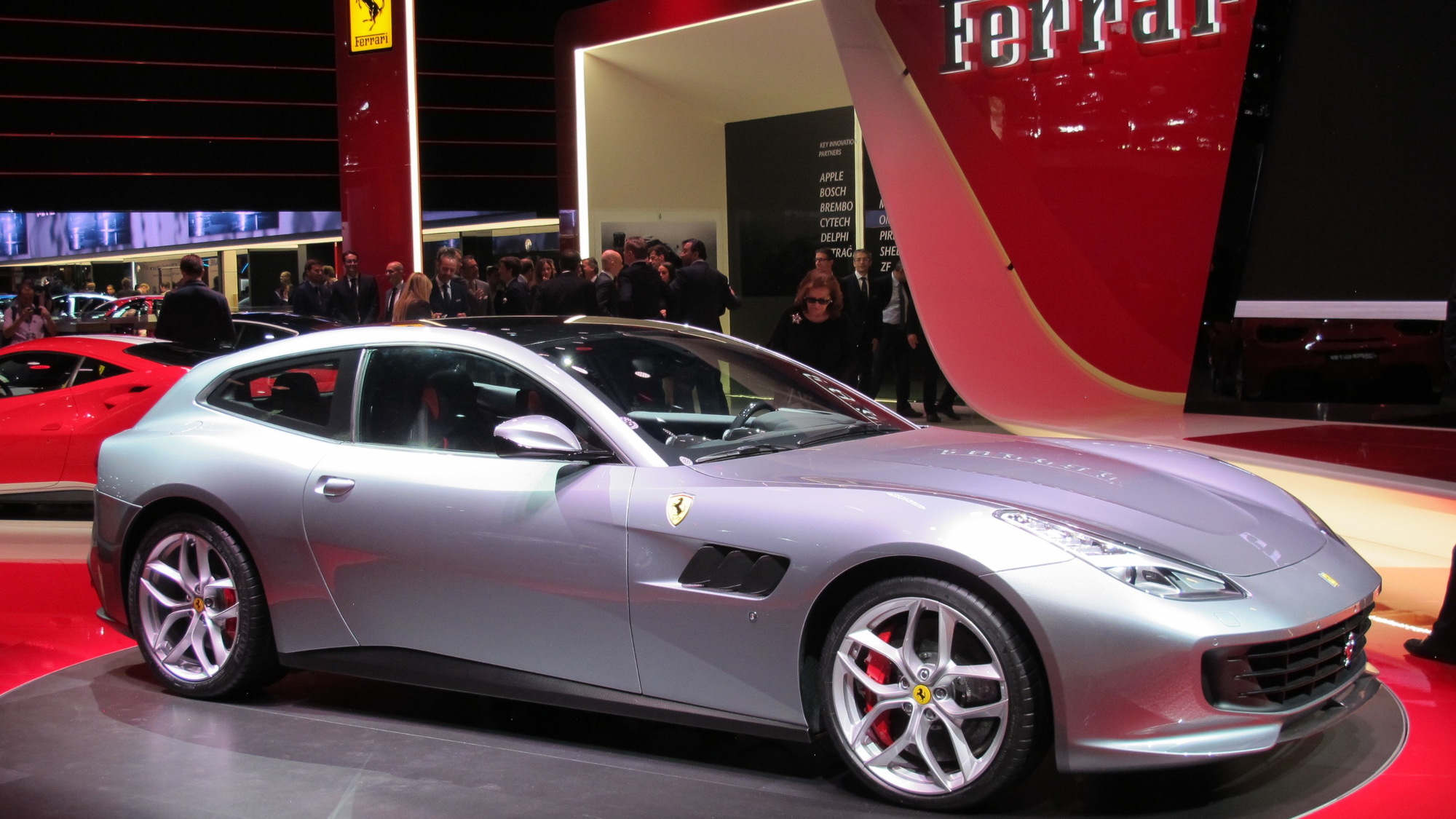 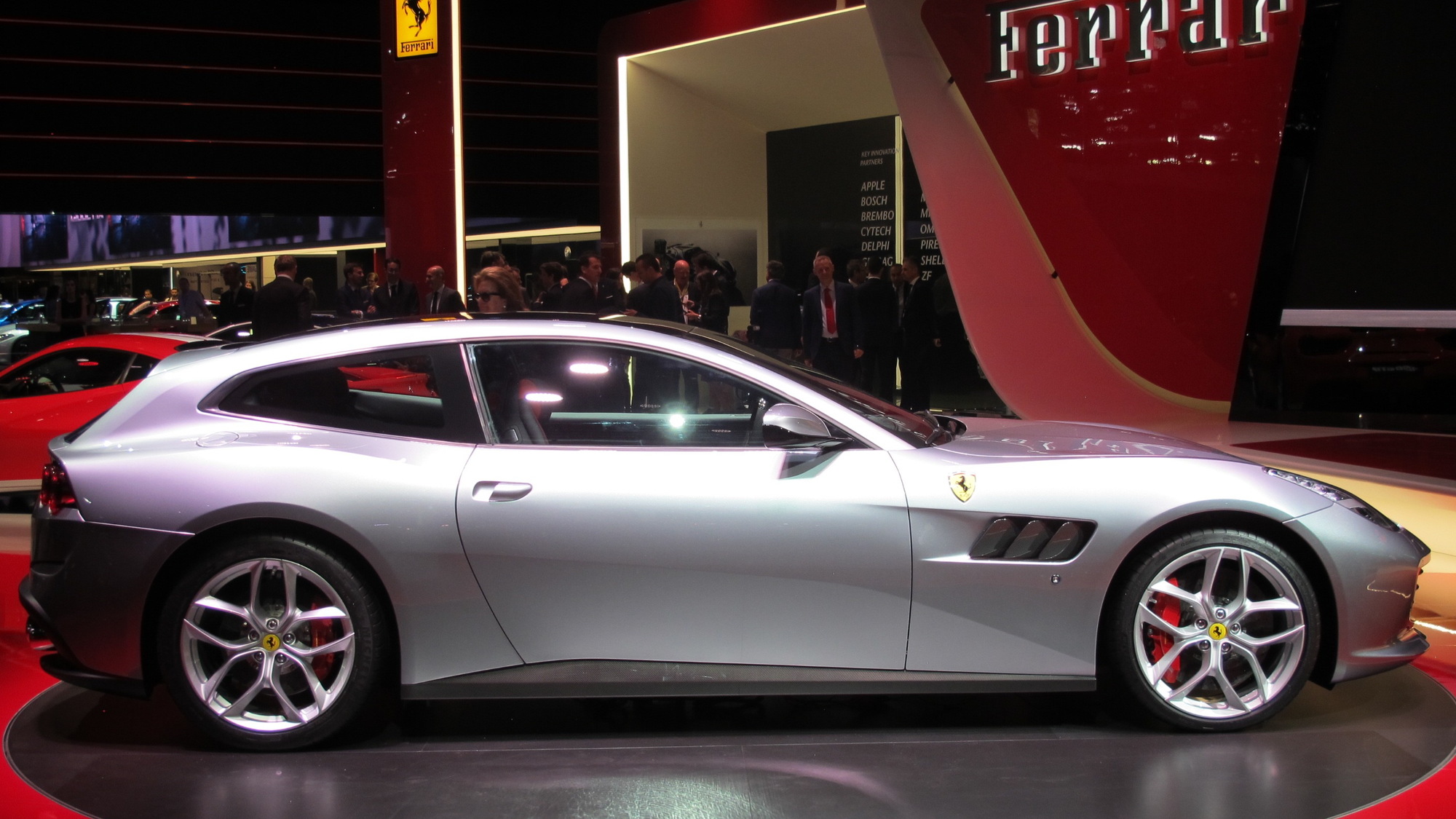 Ferrari’s [NYSE:RACE] GTC4 Lusso, an extensively revised version of the FF, made its debut in March at the 2016 Geneva auto show.

At the time, the car was fitted exclusively with the automaker’s familiar 6.3-liter V-12. Now Ferrari has introduced an entry-level V-8 option.

Debuting on Thursday at the 2016 Paris auto show, the V-8-equipped GTC4 Lusso is known as the GTC4 Lusso T, with the “T” in the name designating the turbocharged engine under the hood. The engine is a variation of the twin-turbocharged 3.9-liter V-8 fitted to the 488 GTB and features an output of 610 horsepower and 560 pound-feet of torque.

The GTC4 Lusso T’s horsepower rating is lower than the 488 GTB’s 660 hp but the torque figures are identical. Of course, the horsepower is also lower than the 680 hp of the V-12-equipped GTC4 Lusso, though interestingly the V-12 model’s torque is lower at 514 lb-ft. You can thank the turbochargers for that little bonus.

But Ferrari doesn’t want you to feel the characteristic traits of turbocharged cars such as the muted sound from the exhaust and non-linear power delivery, so it’s made some interesting modifications. For example, to ensure power arrives in a linear fashion as the revs rise, the torque curves are varied between certain gears by adjusting the boost pressure, resulting in what Ferrari says is smooth, progressive acceleration.

Like the GTC4 Lusso, the GTC4 Lusso T has a 7-speed dual-clutch transmission, though instead of an all-wheel-drive system it comes with rear-wheel drive. Dropping this along with installing a smaller engine is said to have saved some weight. The car still features a four-wheel-steering system, though. This improves steering response when entering and exiting corners as well as stabilizing things at high speeds.

Pricing information and availability in the United States is yet to be announced.

Ferrari also used the Paris auto show to unveil its new LaFerrari Aperta. For more from the show, head to our dedicated hub.