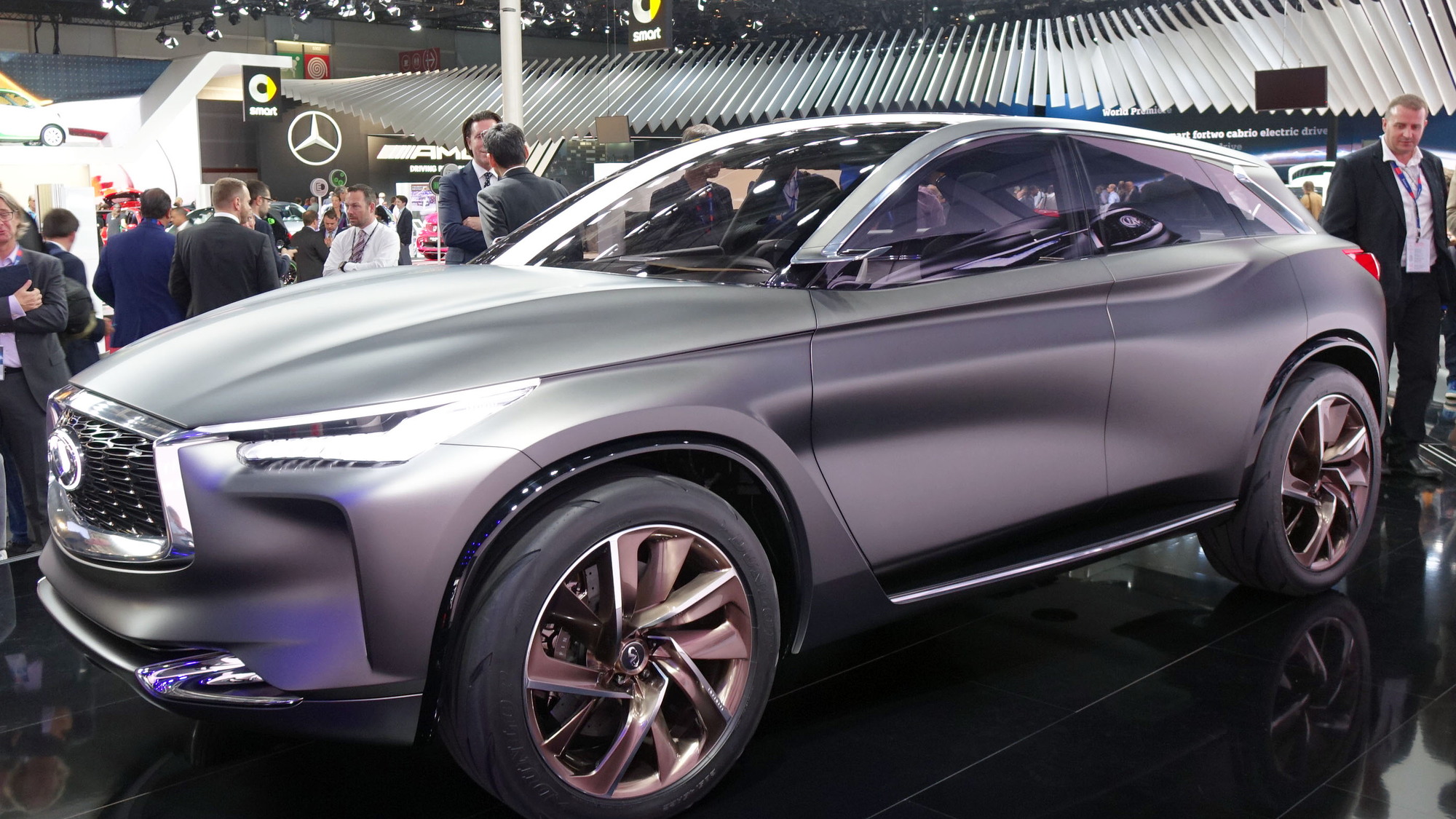 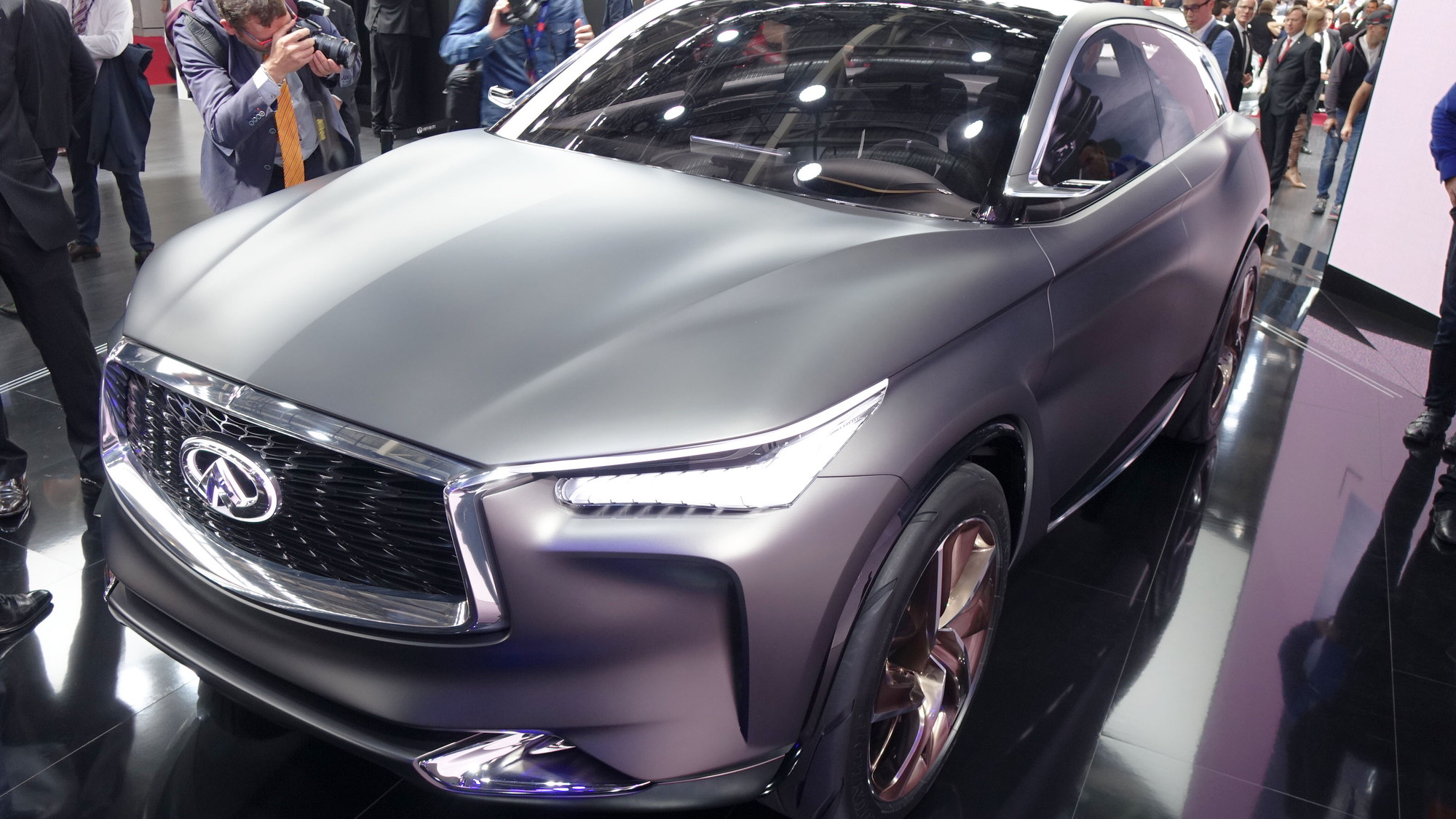 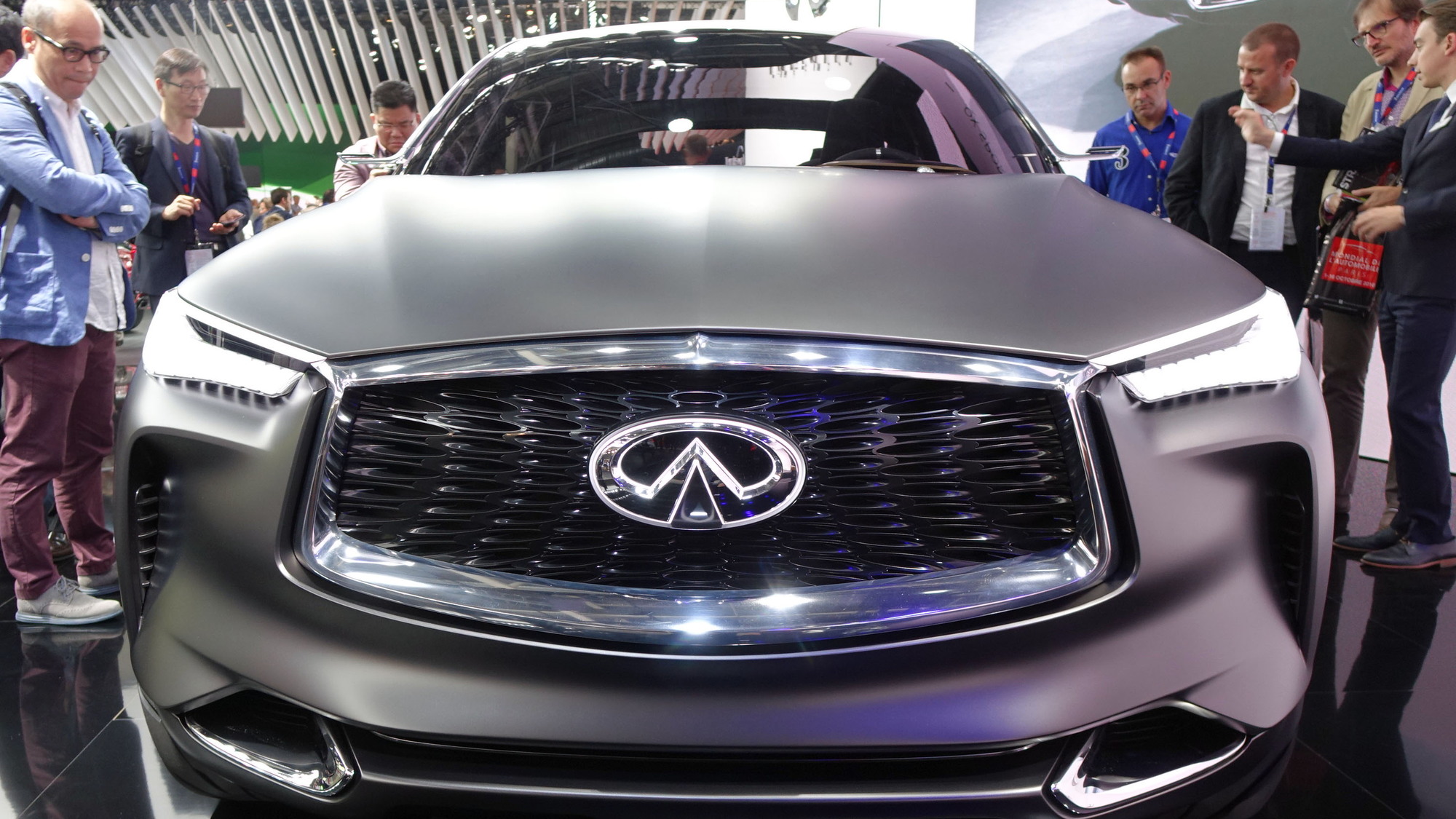 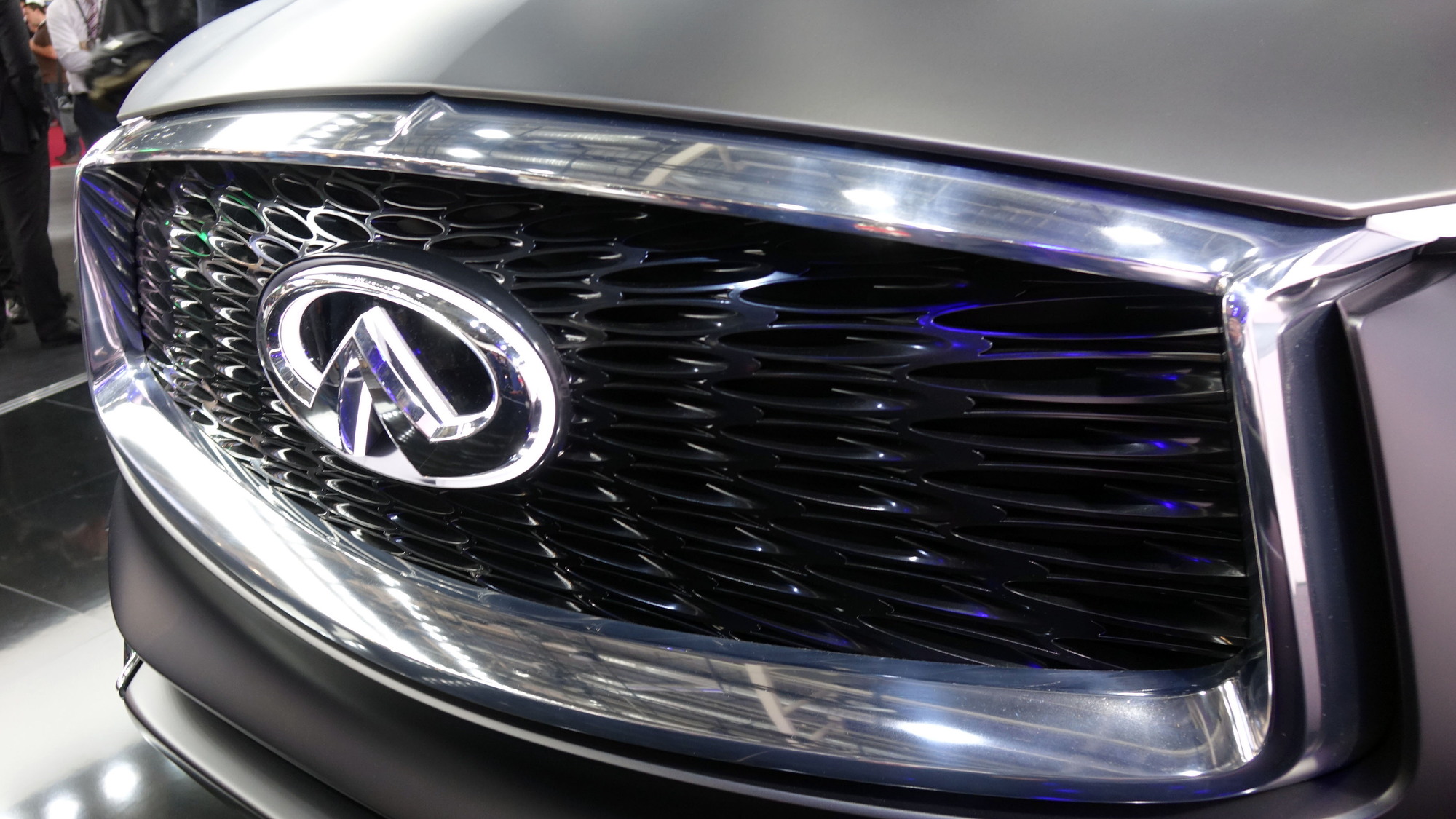 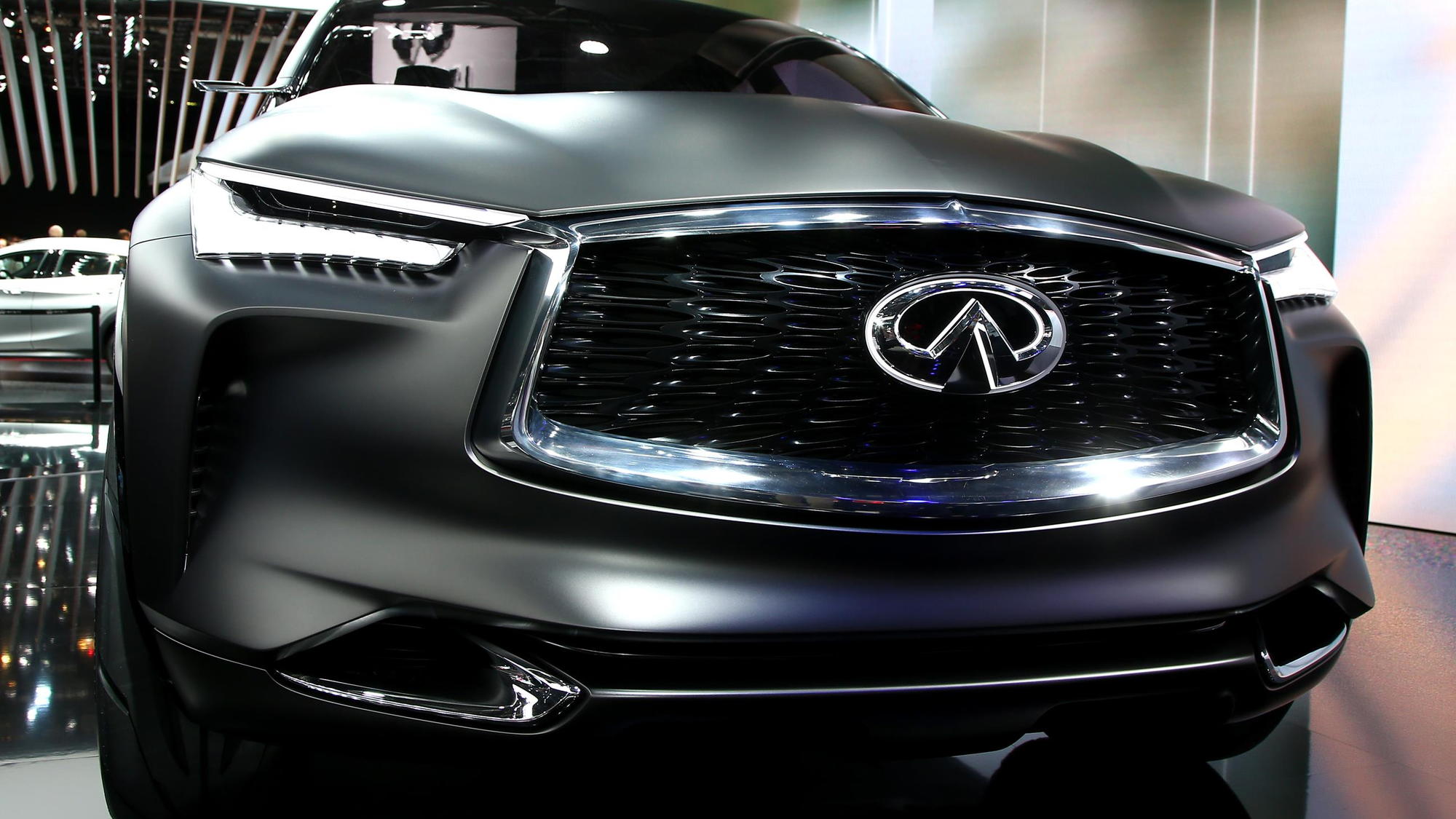 Infiniti stunned the automotive world in April when it rolled out the QX Sport Inspiration concept at the 2016 Beijing auto show. The concept combined flowing sculptural lines and strong, muscular proportions with Infiniti’s signature design cues, resulting in one impressive-looking SUV.

On Thursday, Infiniti unveiled an updated version of the QX Sport Inspiration that dons new colors both on its exterior and in the cabin. There’s a lot riding on this concept as it’s actually a preview of Infiniti’s next-generation SUVs, in particular the replacement for Infiniti’s long-in-the-tooth QX50, which was previously known as the EX.

The size won't be changing much, though, with the QX Sport Inspiration measuring in at 181 inches in length and with a wheelbase of 110 in. That’s pretty much the same as the QX50 as it stood before it was stretched for 2016.

Interestingly, the concept boasts about 9 in of ground clearance, which is nearly that of a more dedicated off-roader like a Toyota 4Runner. And the wheels are massive 22-in aluminum alloys—larger than the 21-in wheels seen on the concept for its Beijing debut.

The cabin contains four individual seats and a contrasting black-and-white theme for the trim. This is to divide up the cabin and give all passengers their own personal space. A fifth seat in the center of the rear bench can be added easily and is likely for the eventual QX50.

Infiniti hasn't said what’s lurking beneath the hood, though a smart guess would be the automaker’s new twin-turbocharged 3.0-liter V-6 already in use in the Q50 and Q60. By the time the new QX50 is production, Infiniti will also be offering its new Variable Compression Turbo (VC-T) turbocharged 2.0-liter inline-4. The automaker says the advanced engine will be available in 2018.