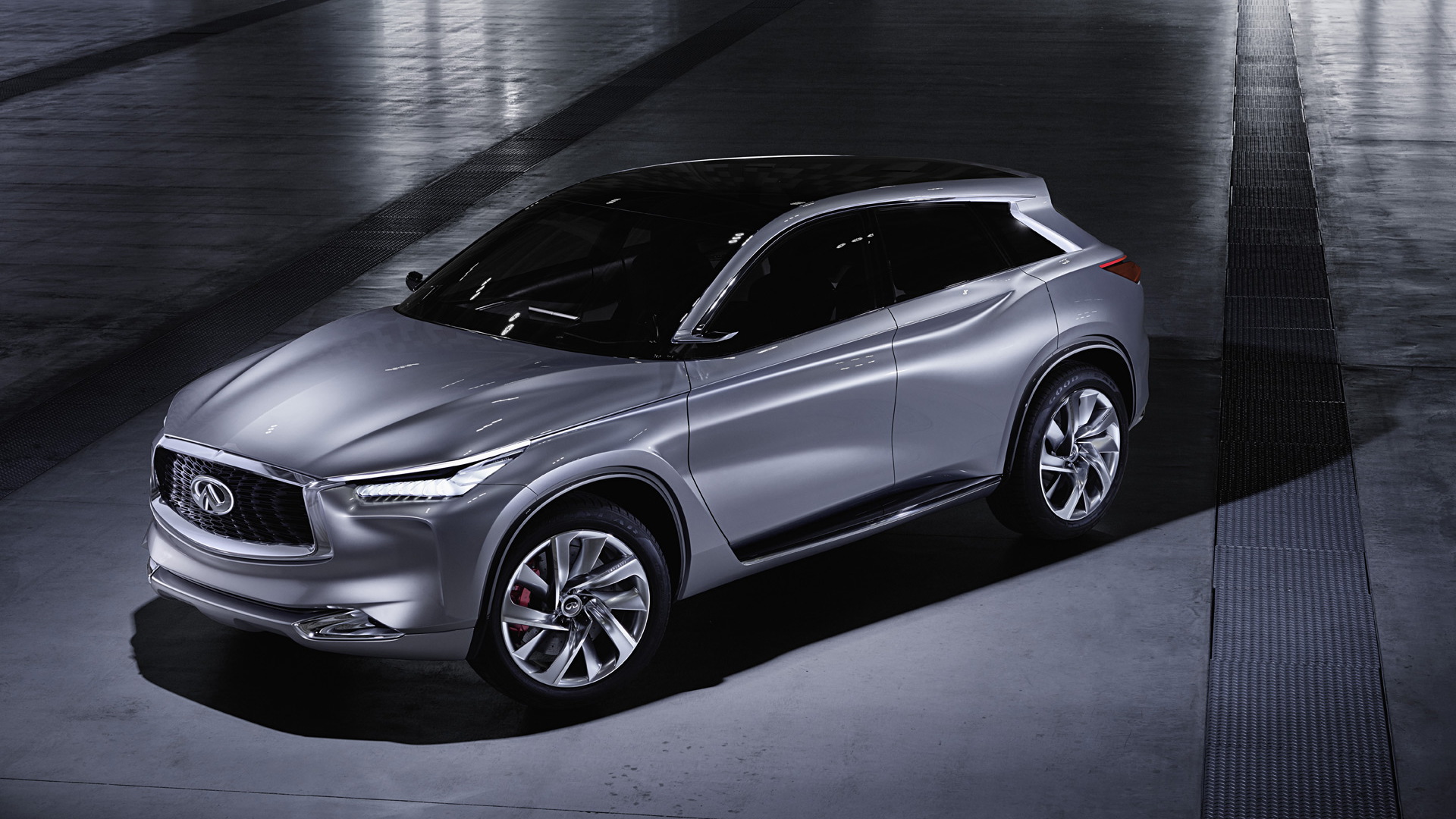 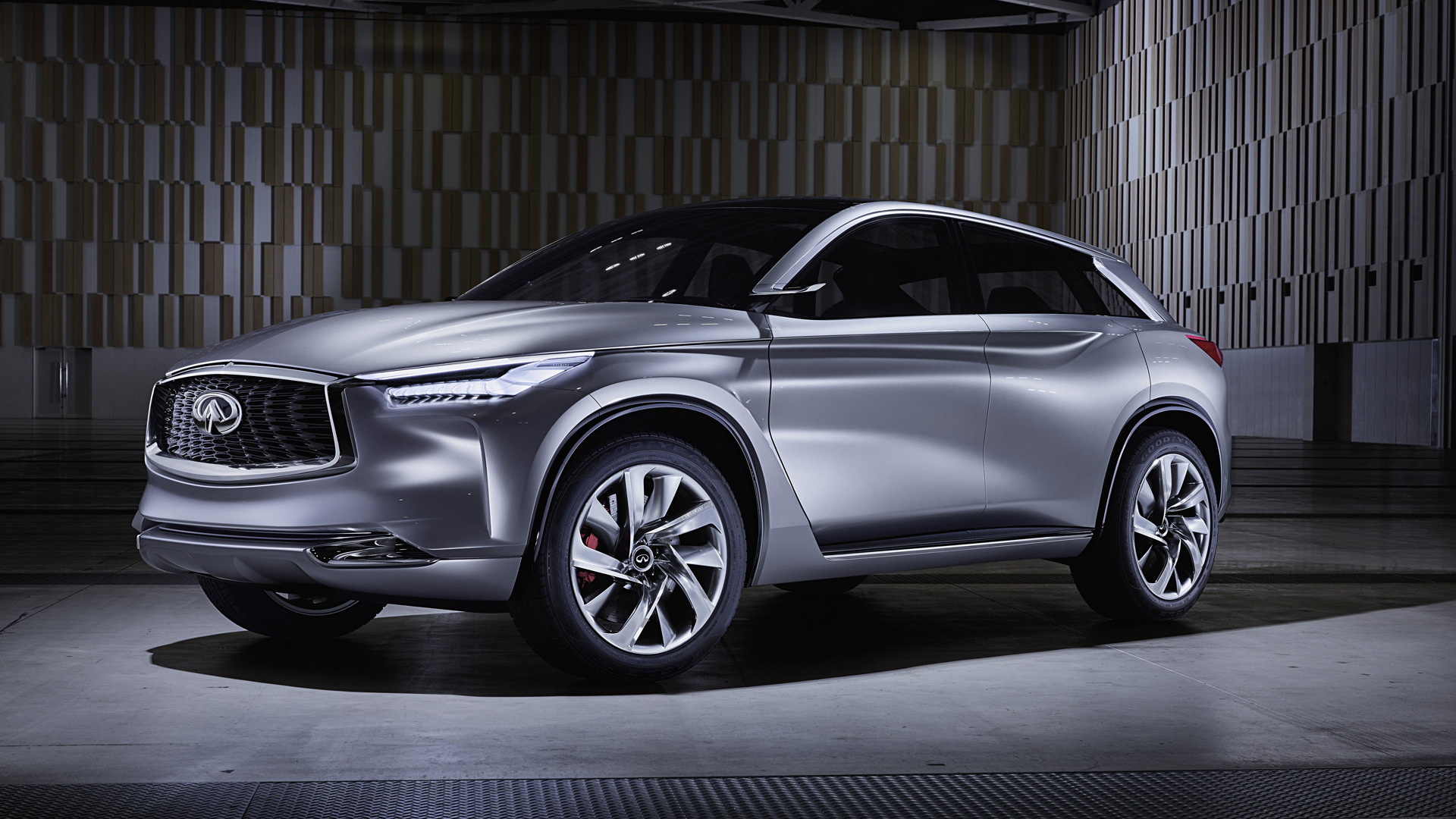 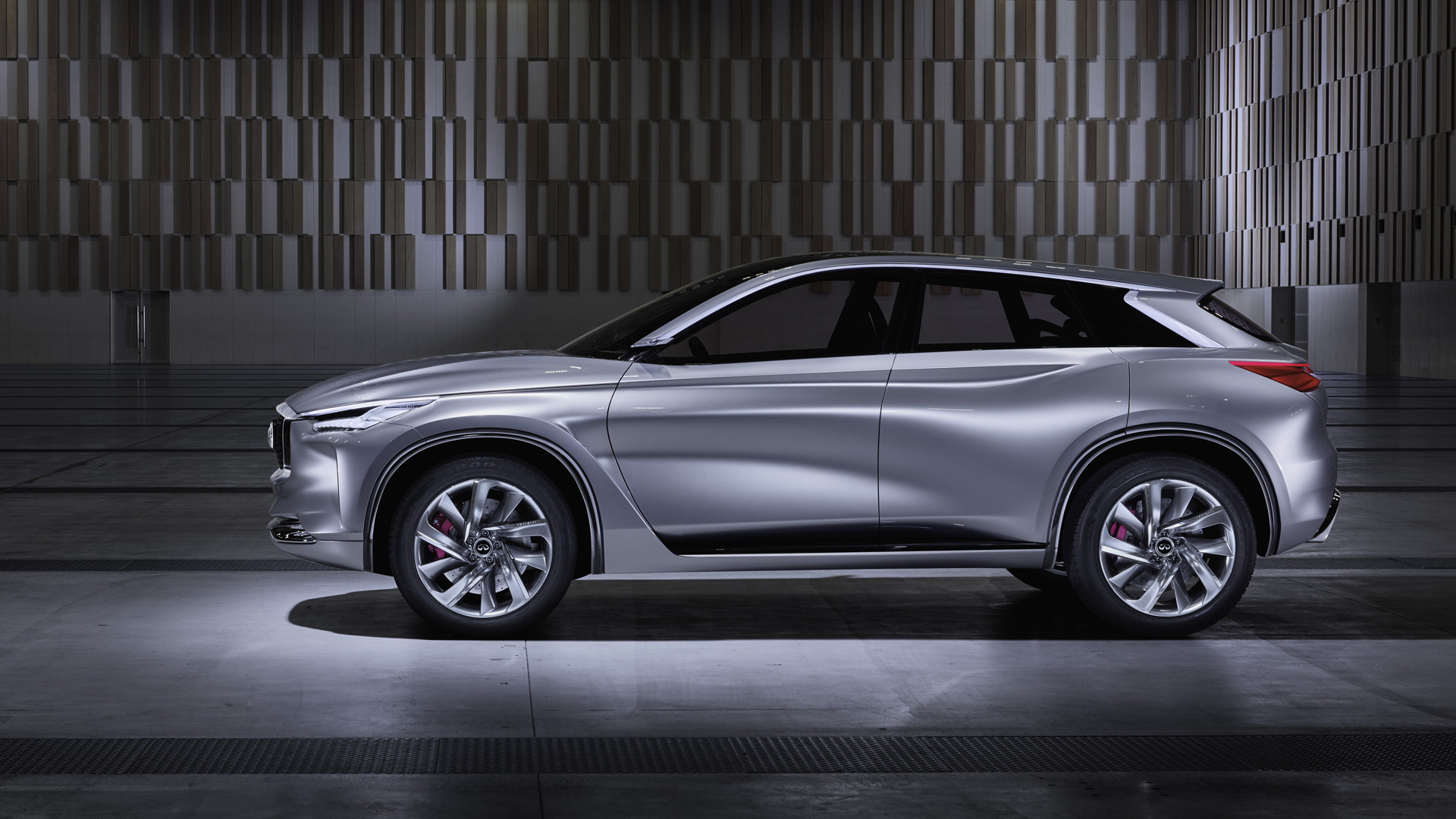 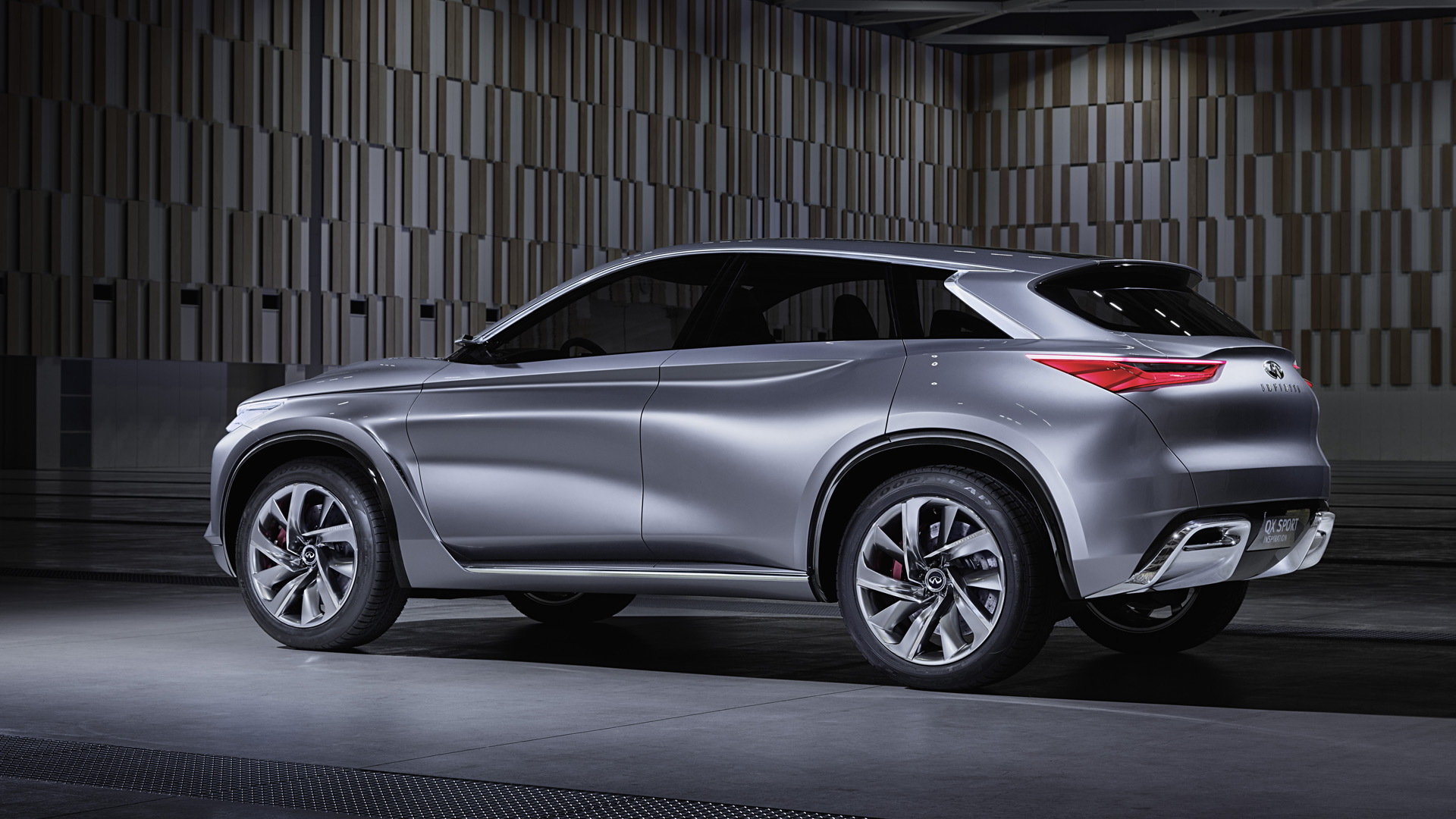 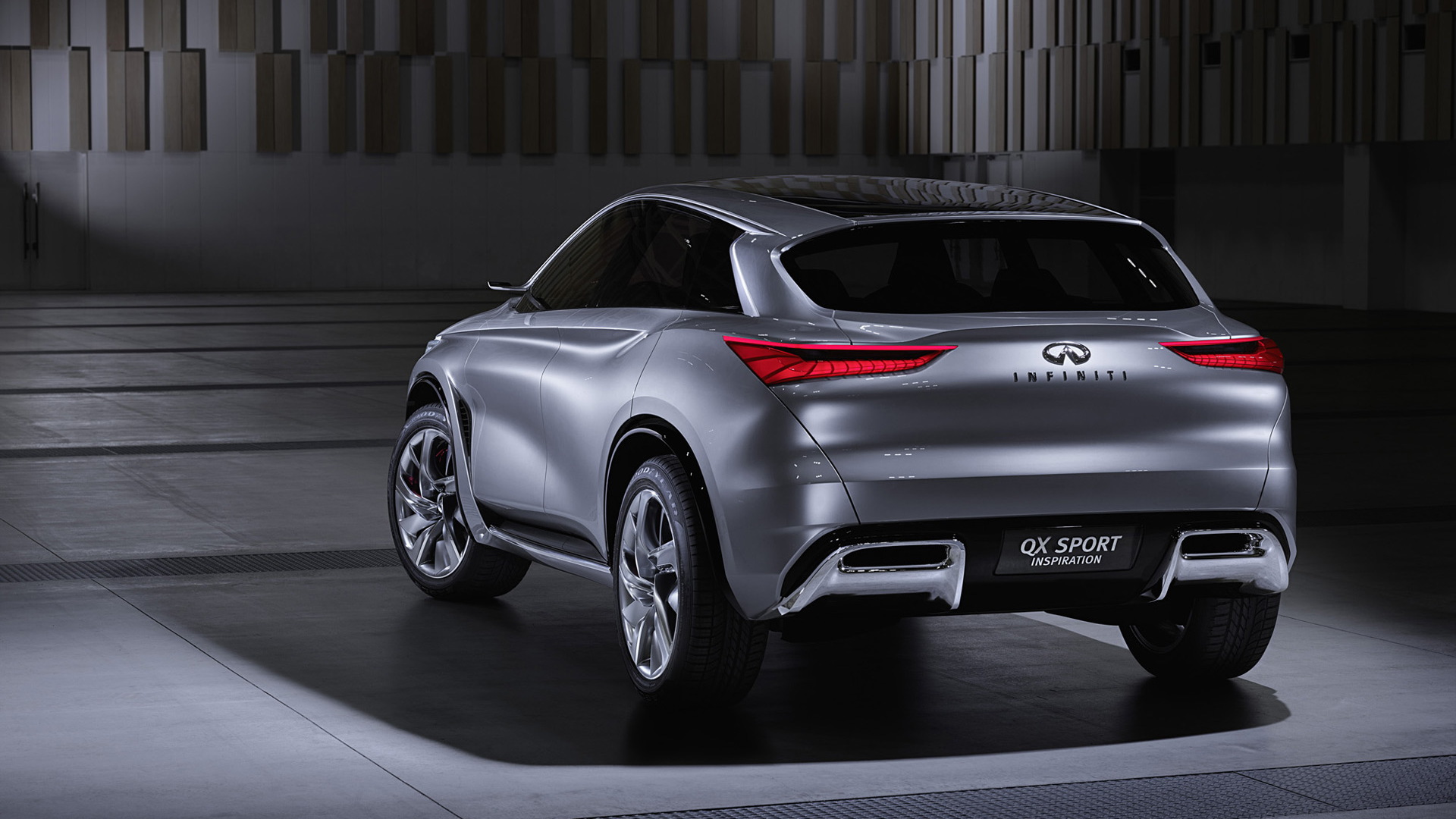 Infiniti will unveil a striking concept vehicle at the upcoming 2016 Beijing Auto Show, which previews the new design direction the brand will take for its future SUVs.

Specifically, the new concept previews the design of the next-generation QX50, the current version of which dates back to the EX35 originally launched for the 2008 model year.

The concept is called the QX Sport Inspiration and was revealed today at a special event preceding the Beijing show which starts Monday, April 25.

The concept features the latest evolution of Infiniti’s Powerful Elegance design language first seen on the Q80 Inspiration concept and already employed on the 2017 Q60. The design language combines flowing sculptural lines and strong, muscular proportions with Infiniti’s signature design cues. A unique element is the "floating" A-pillar, where the base of the pillar is blacked out.

Particularly impressive is the concept’s interior which is characterized by its flowing lines, quality craftsmanship and high-tech interface. Recent Infinitis tick all the right boxes when it comes to exterior styling and performance but their interiors are a step behind the competition. The QX Sport Inspiration shows Infiniti is out to address this shortcoming.

Unfortunately, that’s all the information Infiniti is willing to reveal right now. We suspect the brand’s new twin-turbocharged 3.0-liter V-6 engine is nestled under the hood and paired with a 7-speed automatic transmission. And drive is almost certainly to all four wheels.

Stay tuned for more details following the QX Sport Inspiration’s debut at the Beijing Auto Show. To learn about some of the other vehicles set to appear, head to our dedicated hub.