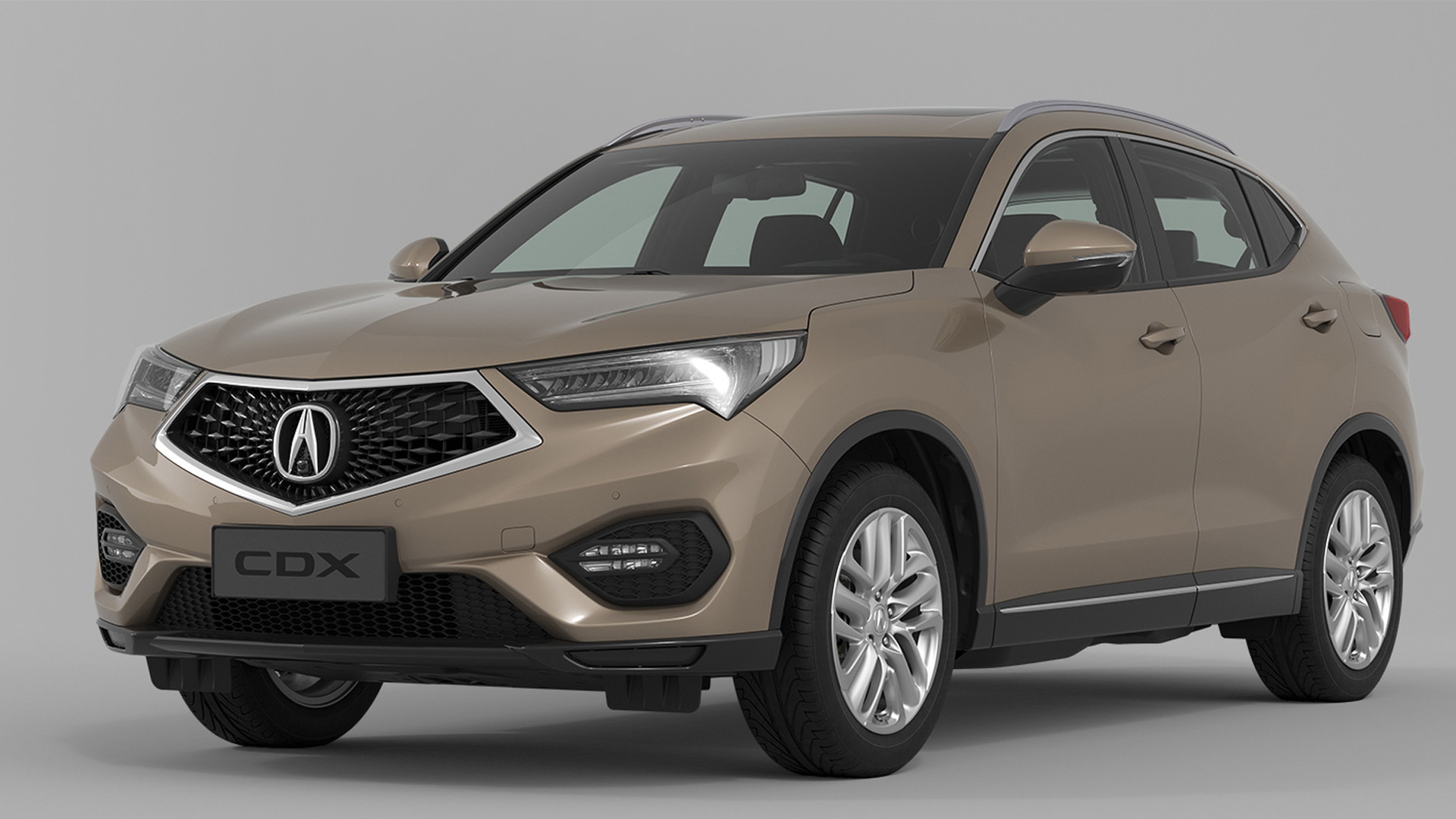 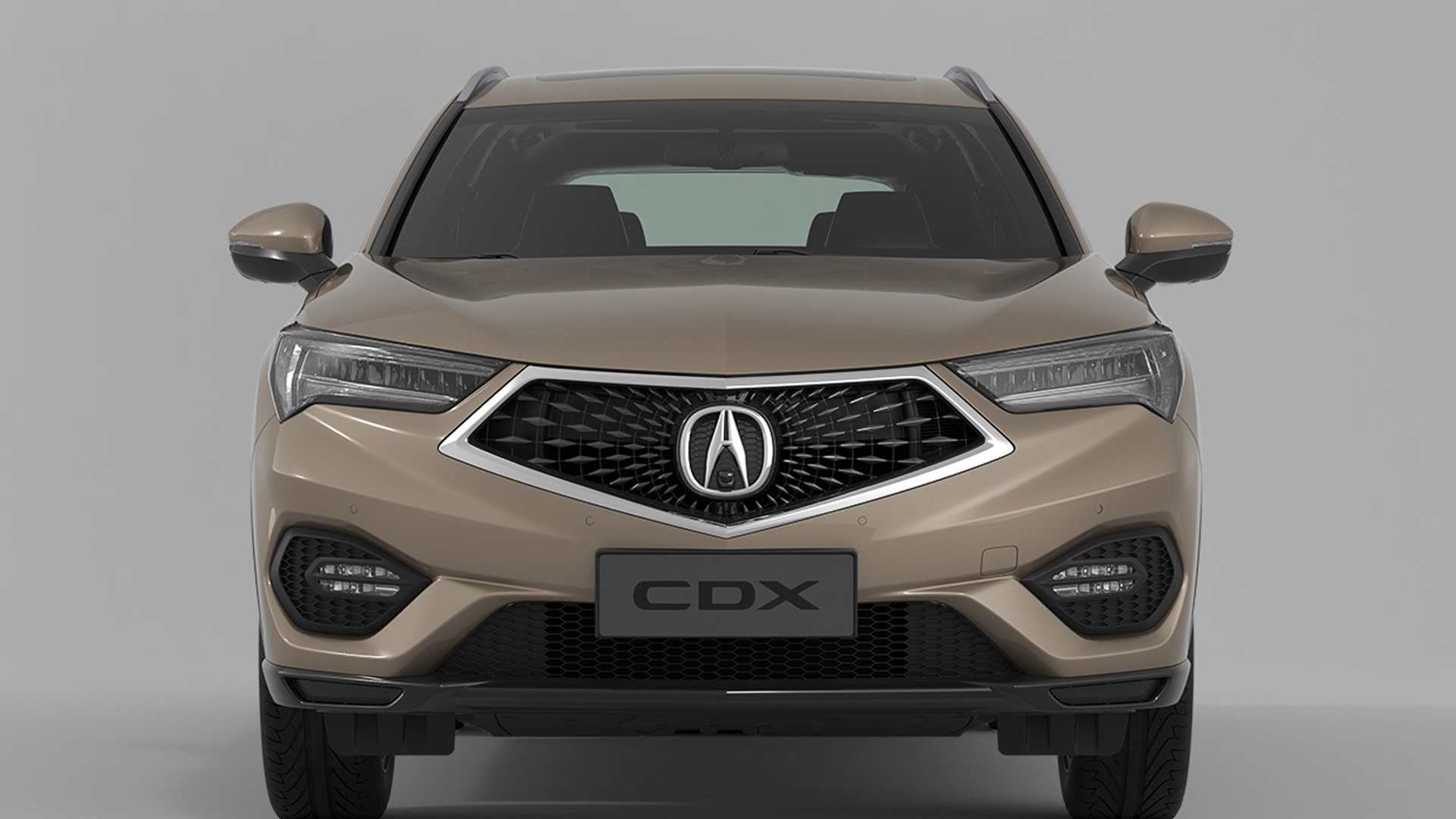 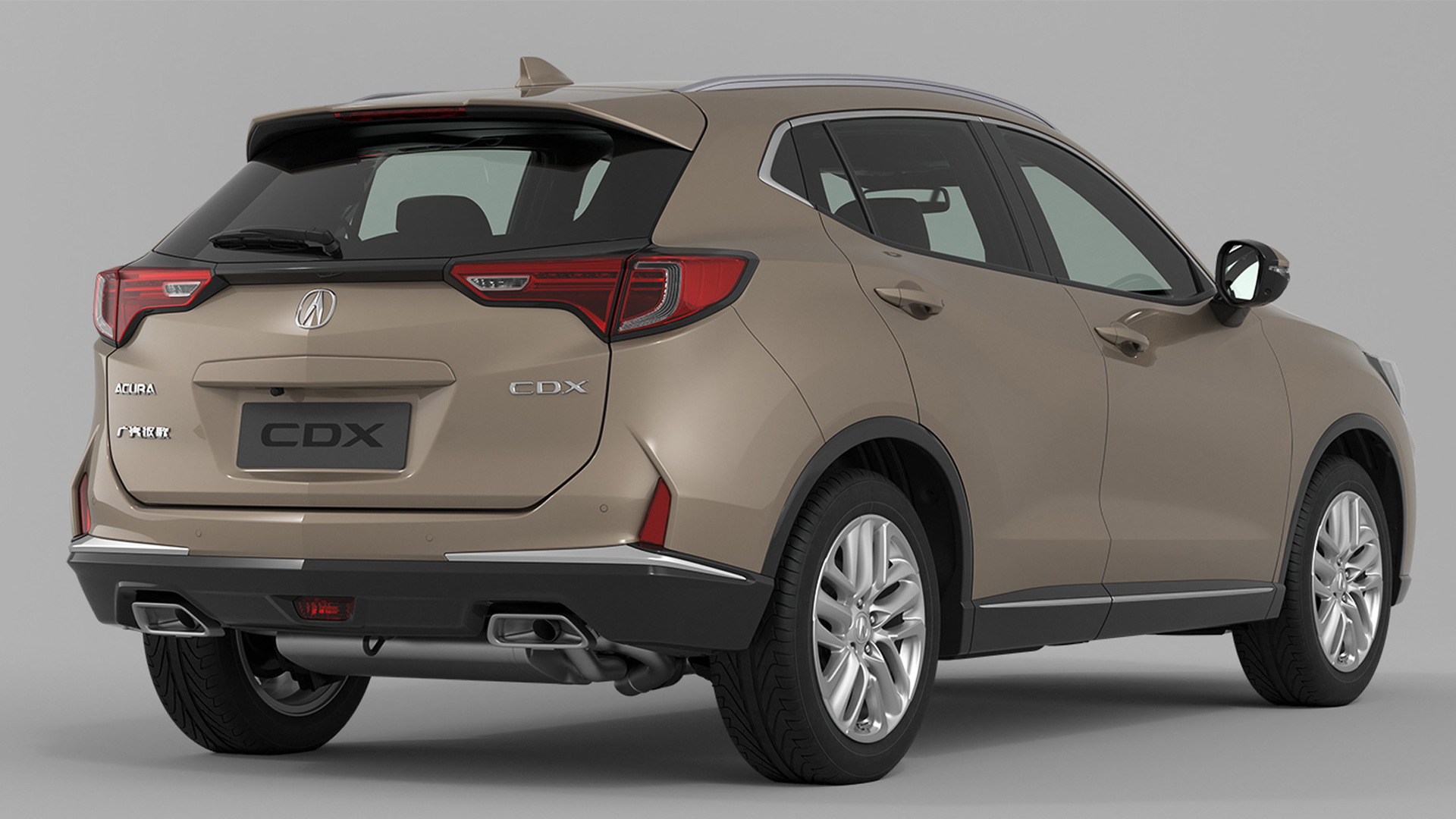 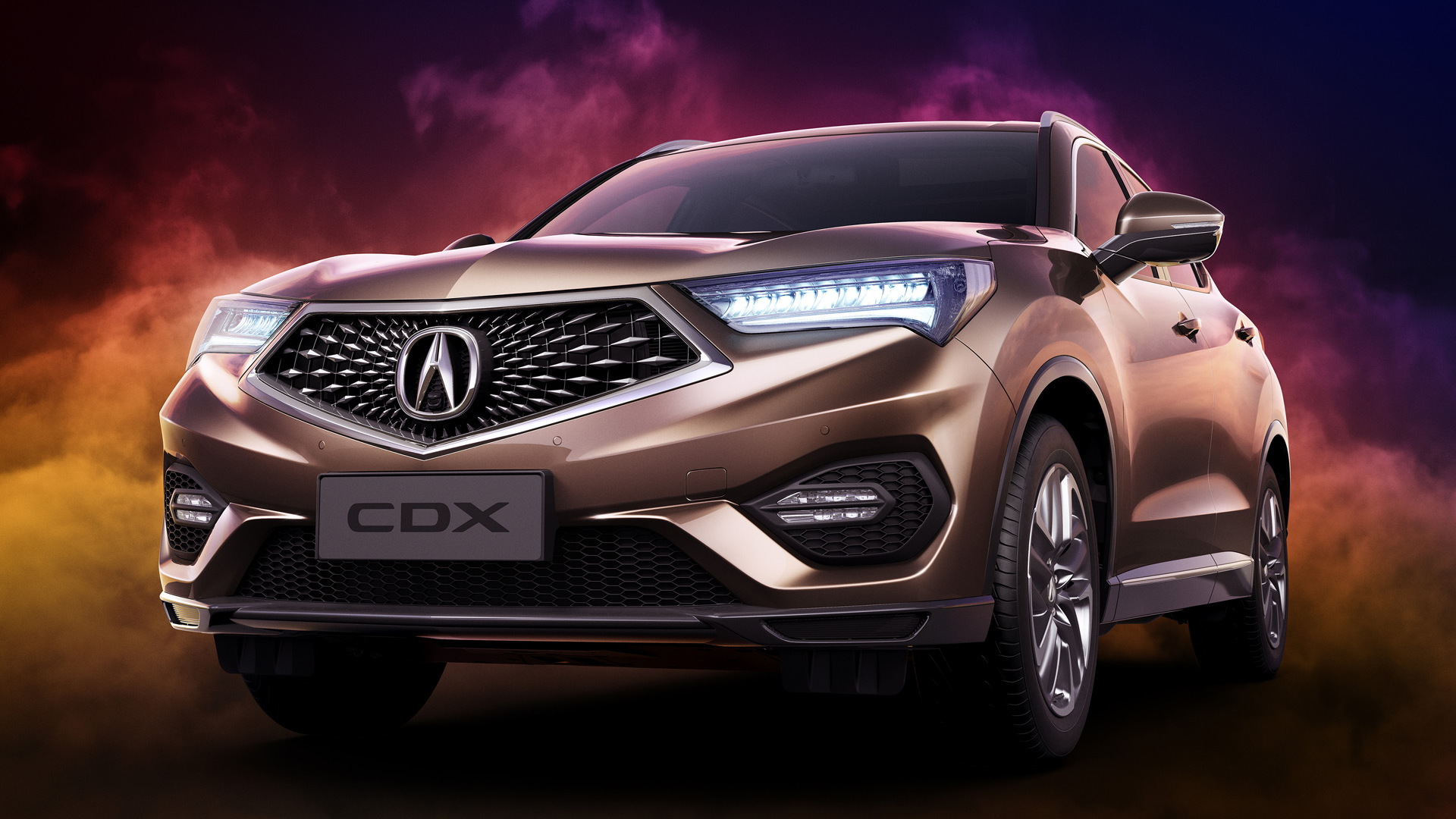 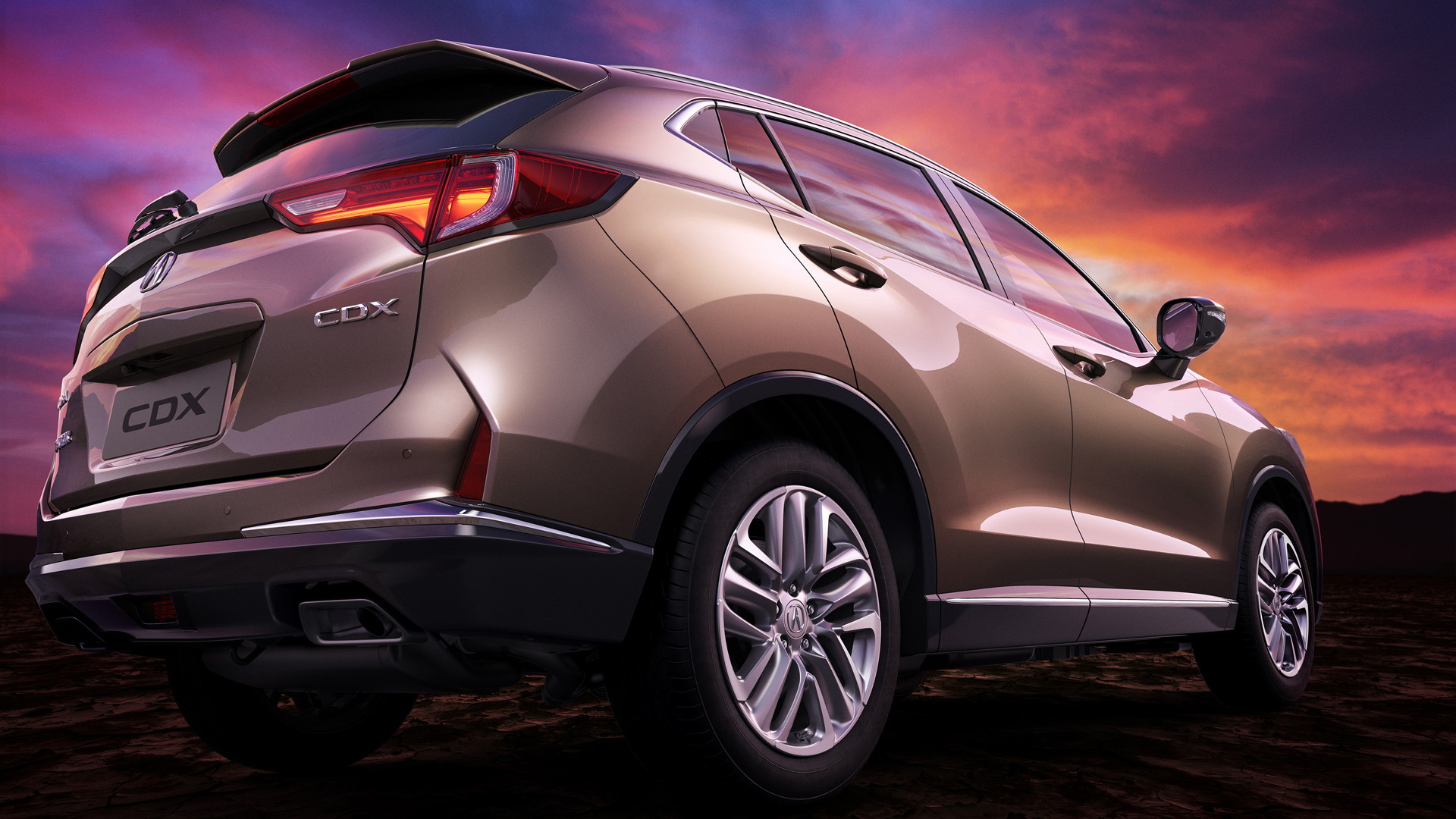 It was roughly three years ago that Acura previewed a new compact crossover with its SUV-X concept car.

Today at the 2016 Beijing auto show we were graced with the unveiling of the production version, the CDX.

The CDX is the first Acura manufactured in China and may at some point be exported to other markets, judging by previous comments made by a senior engineer. However, at the unveiling Acura said the vehicle was designed primarily for the Chinese market.

The CDX is related to Honda’s HR-V already on sale in the United States, so there’s a chance we may see it yet. If sold here it would target the Audi Q3, BMW X1, Lincoln MKC and Mercedes-Benz GLA.

It features the latest take on the Acura’s Precision Crafted design principles, though on the tiny form of the CDX the enlarged grille, Acura symbol and headlights look a little out of proportion. We haven’t been shown the interior just yet but expect it to resemble the layout and design of the HR-V’s cabin.

Power comes from the new turbocharged 1.5-liter 4-cylinder engine of parent company Honda. The engine is mated to an 8-speed dual-clutch transmission and can power either the front wheels only or all four.

Sales commence in China in July of this year.

Honda also had a new crossover in Beijing.  Called the Avancier, the new crossover is a mid-size model whose design has been inspired by the Concept D unveiled a year ago, a rakish crossover not unlike the unsuccessful Honda Crosstour.

The Avancier features a turbocharged 2.0-liter 4-cylinder engine and has been developed exclusively for sale in China. It’s due to go on sale by the end of the year.