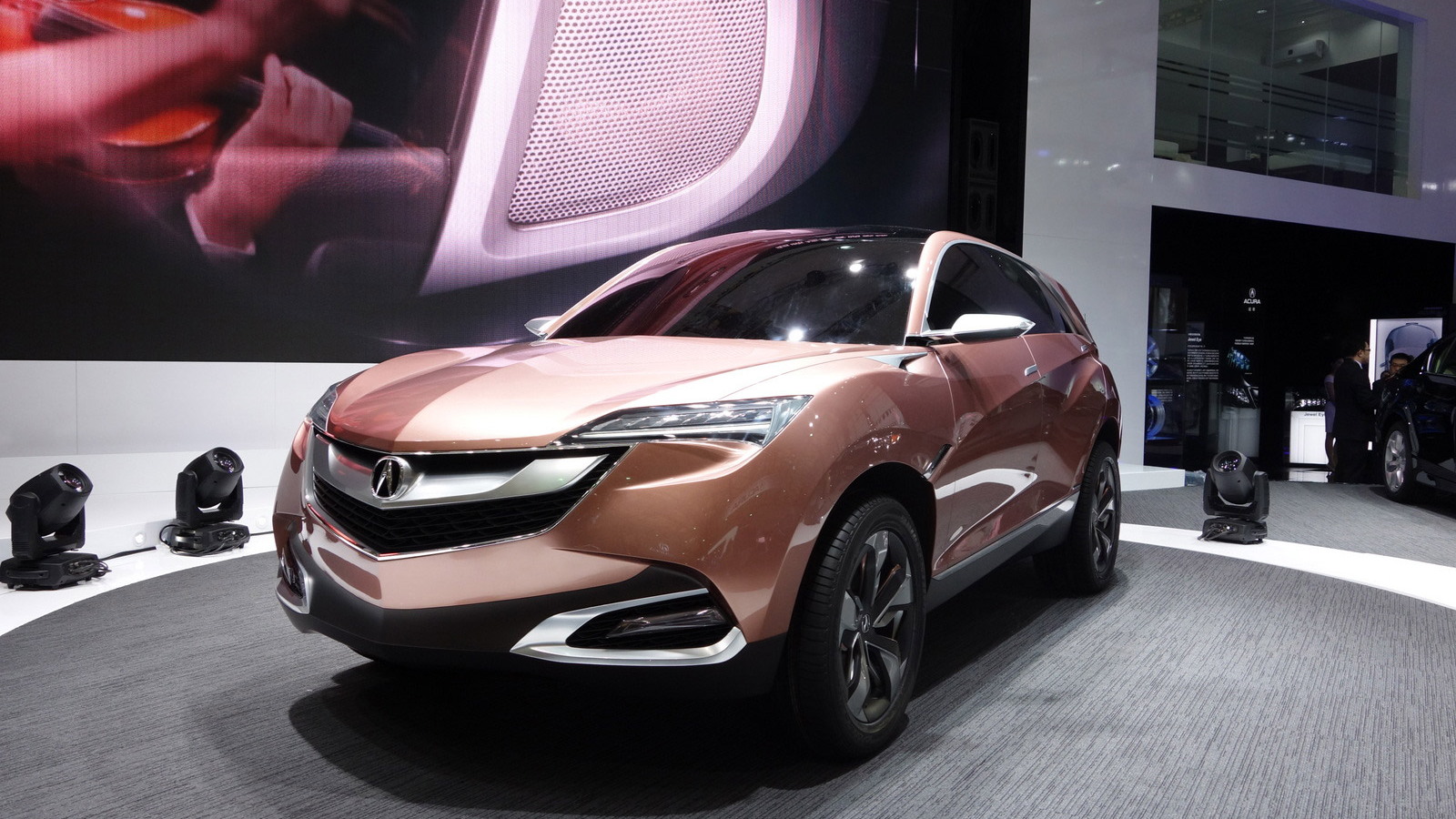 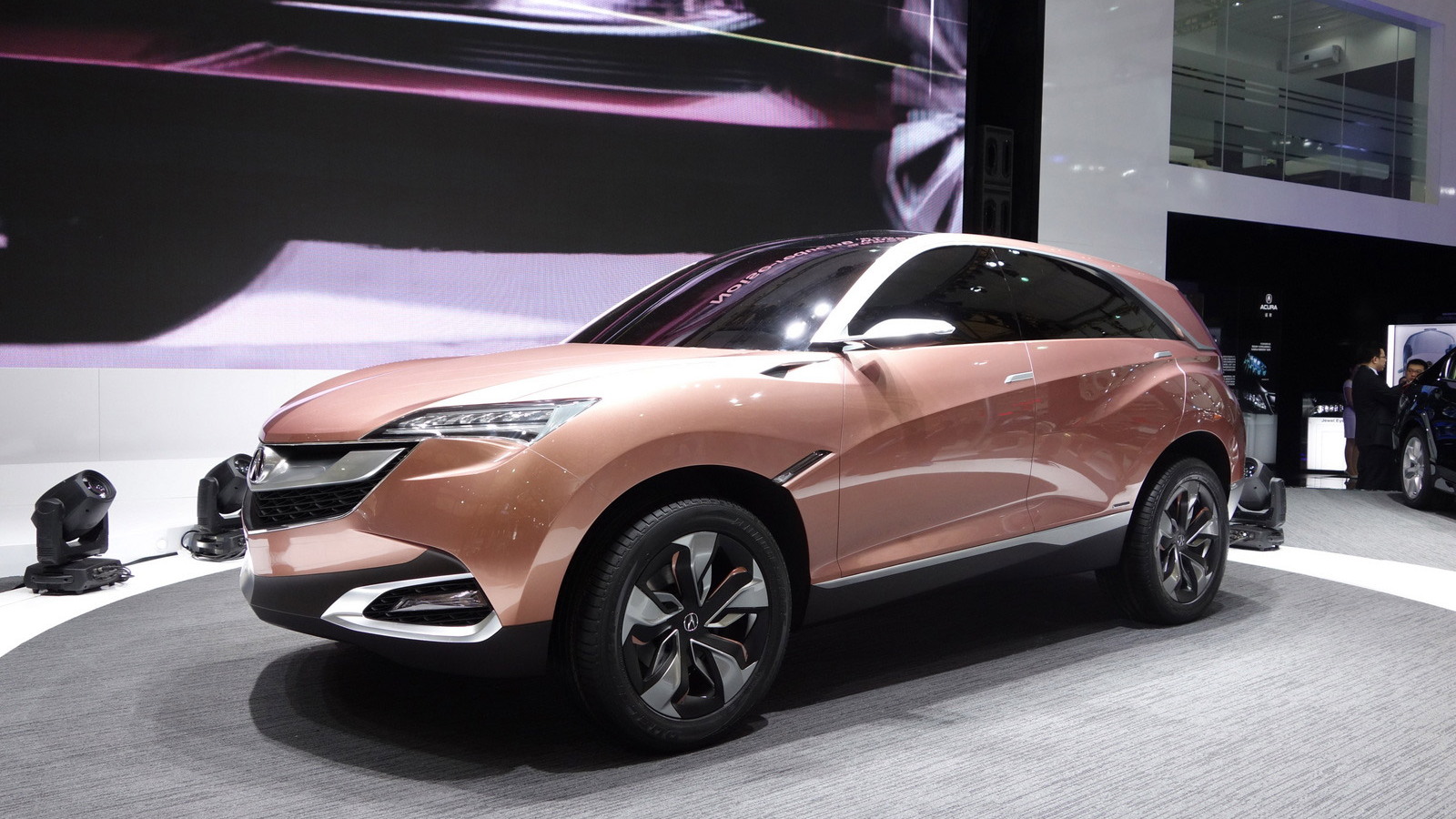 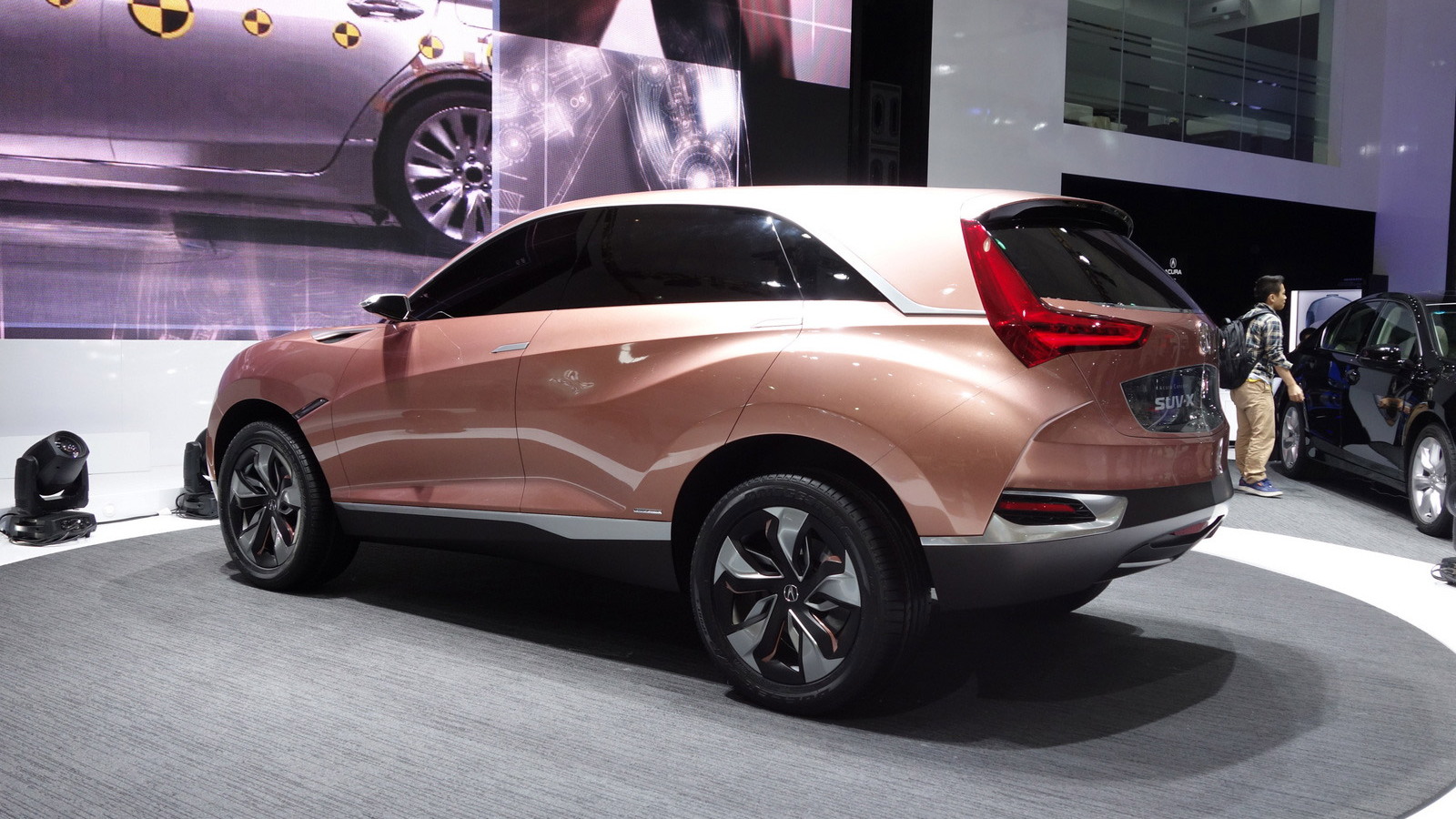 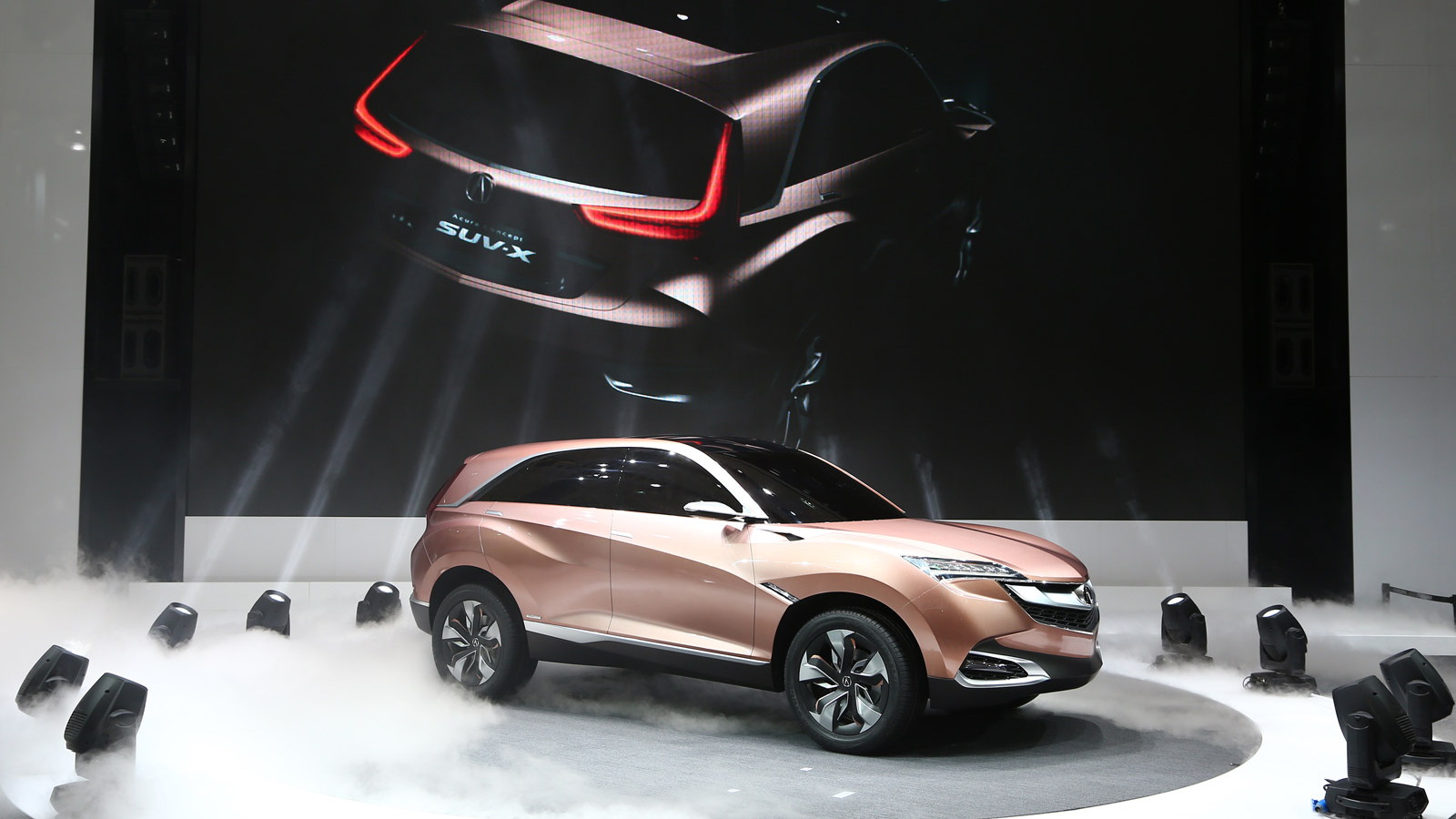 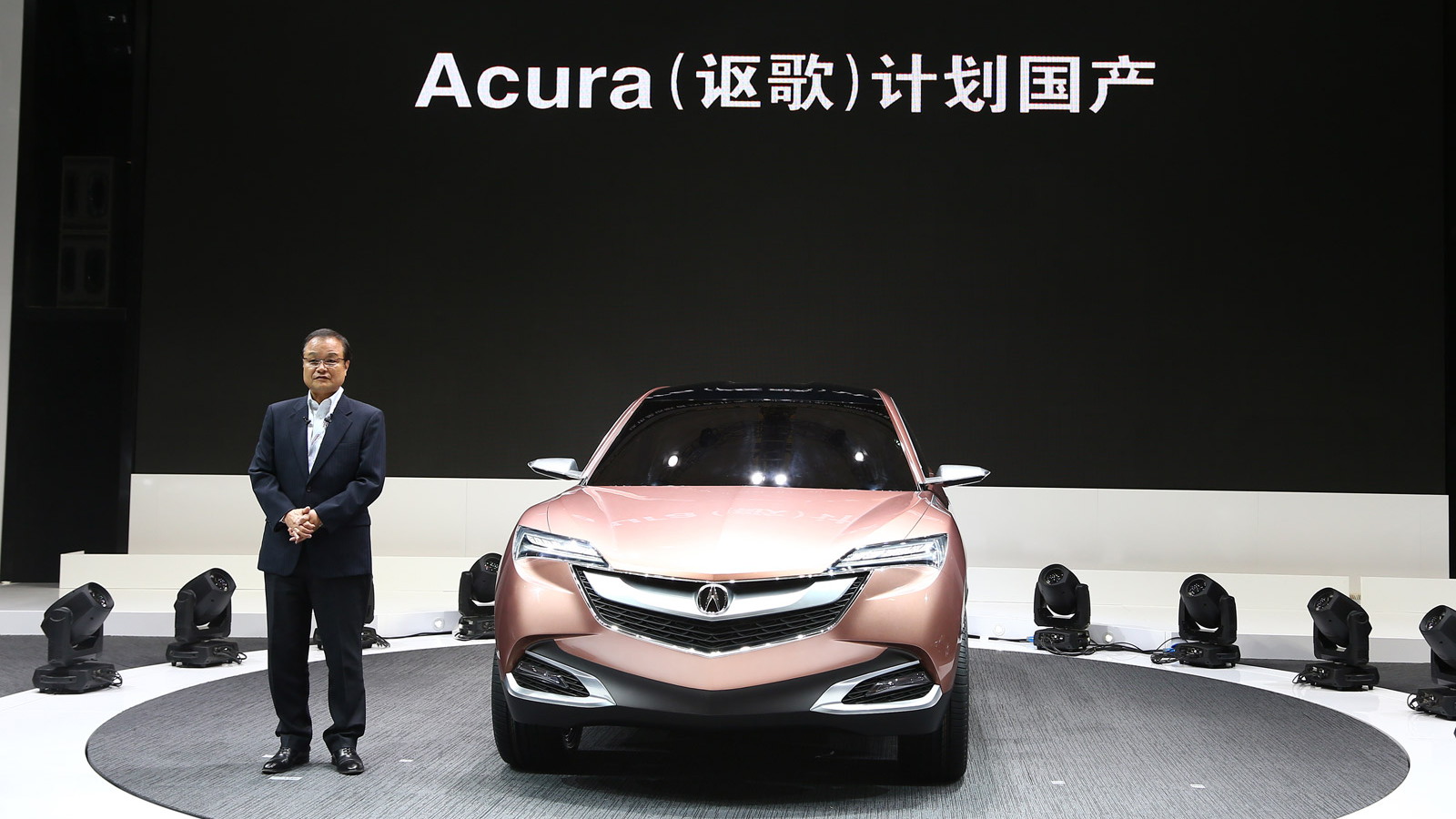 15
photos
One of the biggest areas for growth for luxury automakers is the compact crossover and SUV segment.

Today, there are just a few players, with the Audi Q3 sold overseas and the BMW X1 and Buick Encore already available in local showrooms the most recognizable.

There are a number of rival models on the horizon, however, with Acura the latest to show its intention to enter the segment.

The Japanese automaker used this past weekend’s 2013 Shanghai Auto Show to present its SUV-X concept car, the first of the automaker’s concepts to make its world debut outside the U.S.

Acura describes the SUV-X as having a “global” design, but so far has only confirmed production for the Chinese market.

The SUV-X features a sharp new look that borrows elements from the recently designed RDX and MDX, and Acura also boasts that the vehicle has the performance to match its good looks.

Given the SUV-X’s size, any production version would compete nicely with the aforementioned rivals as well as the upcoming Lincoln MKC, Mercedes-Benz GLA Class and the rumored Lexus NX.

Unfortunately, no other details were revealed apart from production of the SUV-X taking place in China within the next three years.

Acura also used the Shanghai show to present its 2014 RLX and the latest of its NSX concepts. Sister brand Honda, meanwhile, also had several new vehicles to present, including the Chinese market exclusive Crider sedan, Concept M low-cost MPV and Jade MPV. The latter is believed to be a preview of the next generation Honda Odyssey sold in global markets.

For more from the 2013 Shanghai  Auto Show, be sure to visit our dedicated show page.