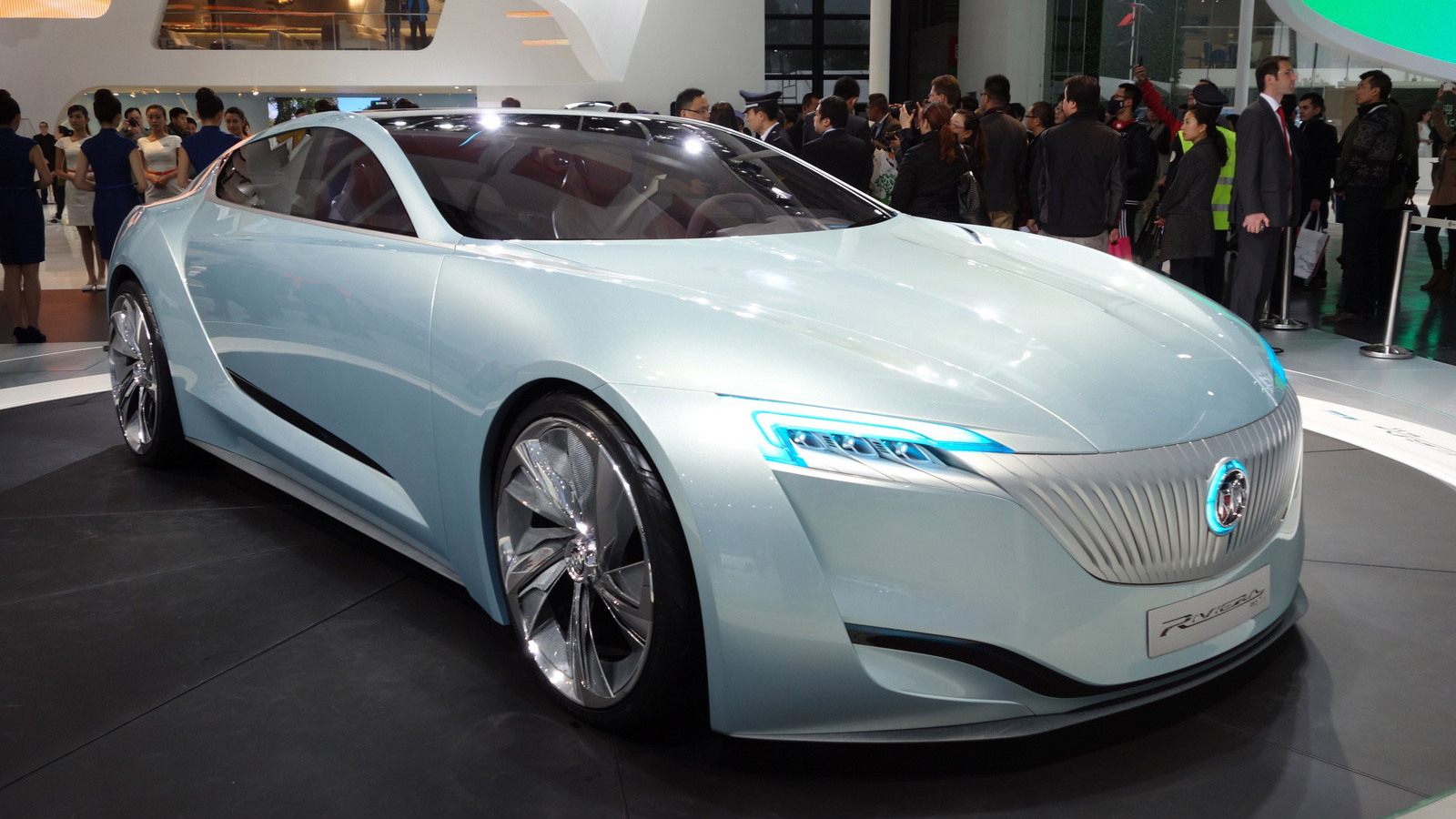 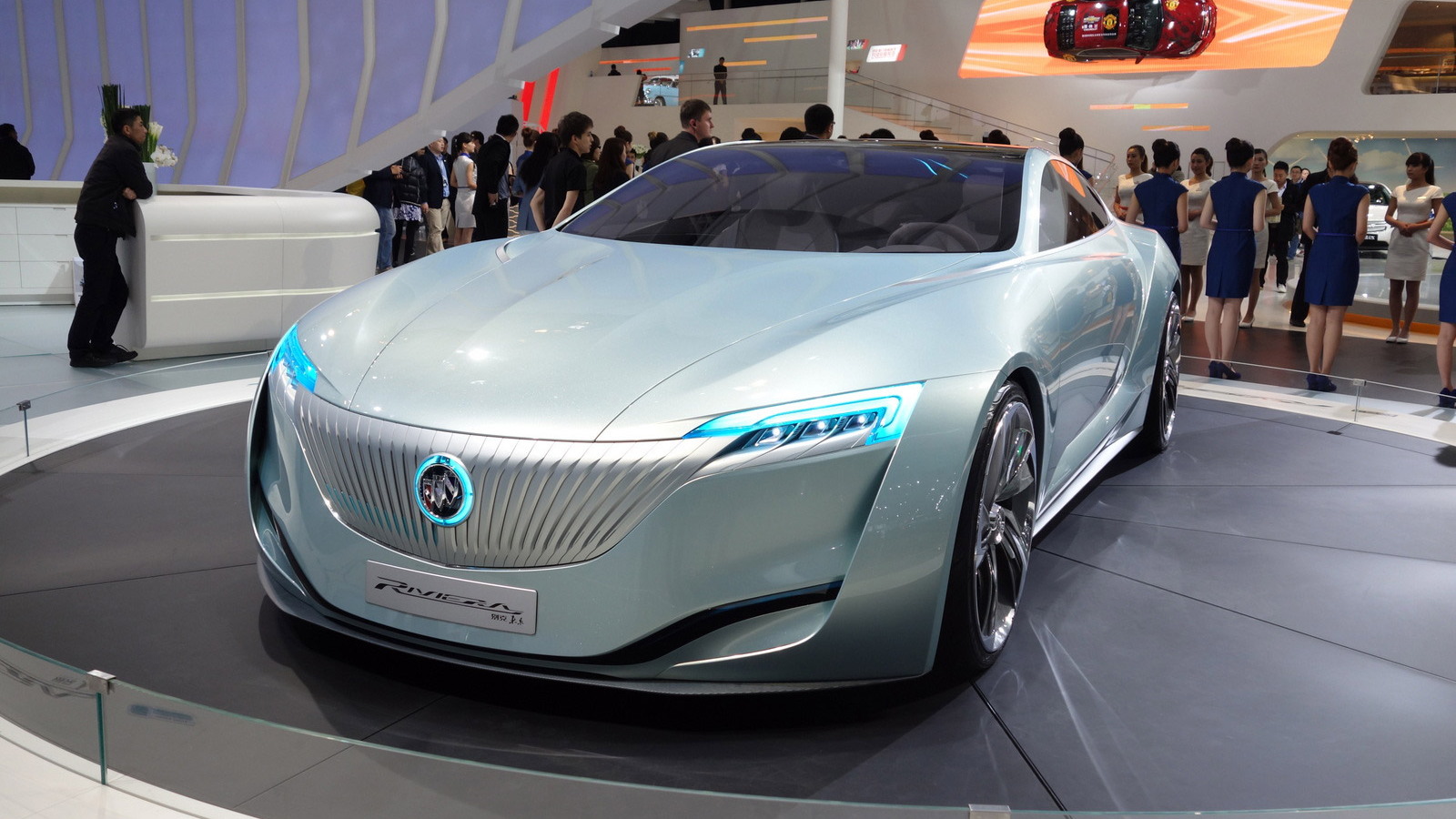 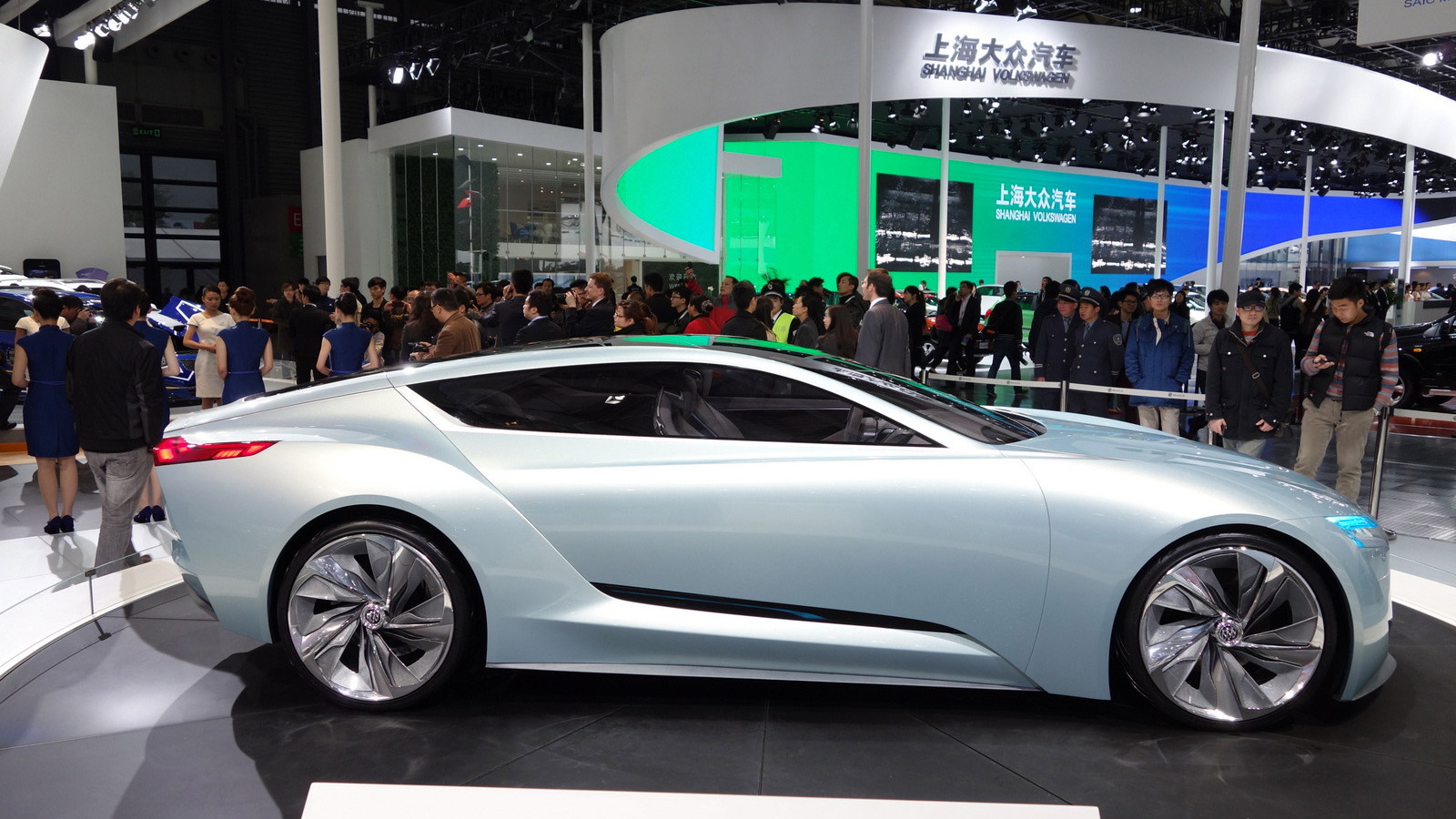 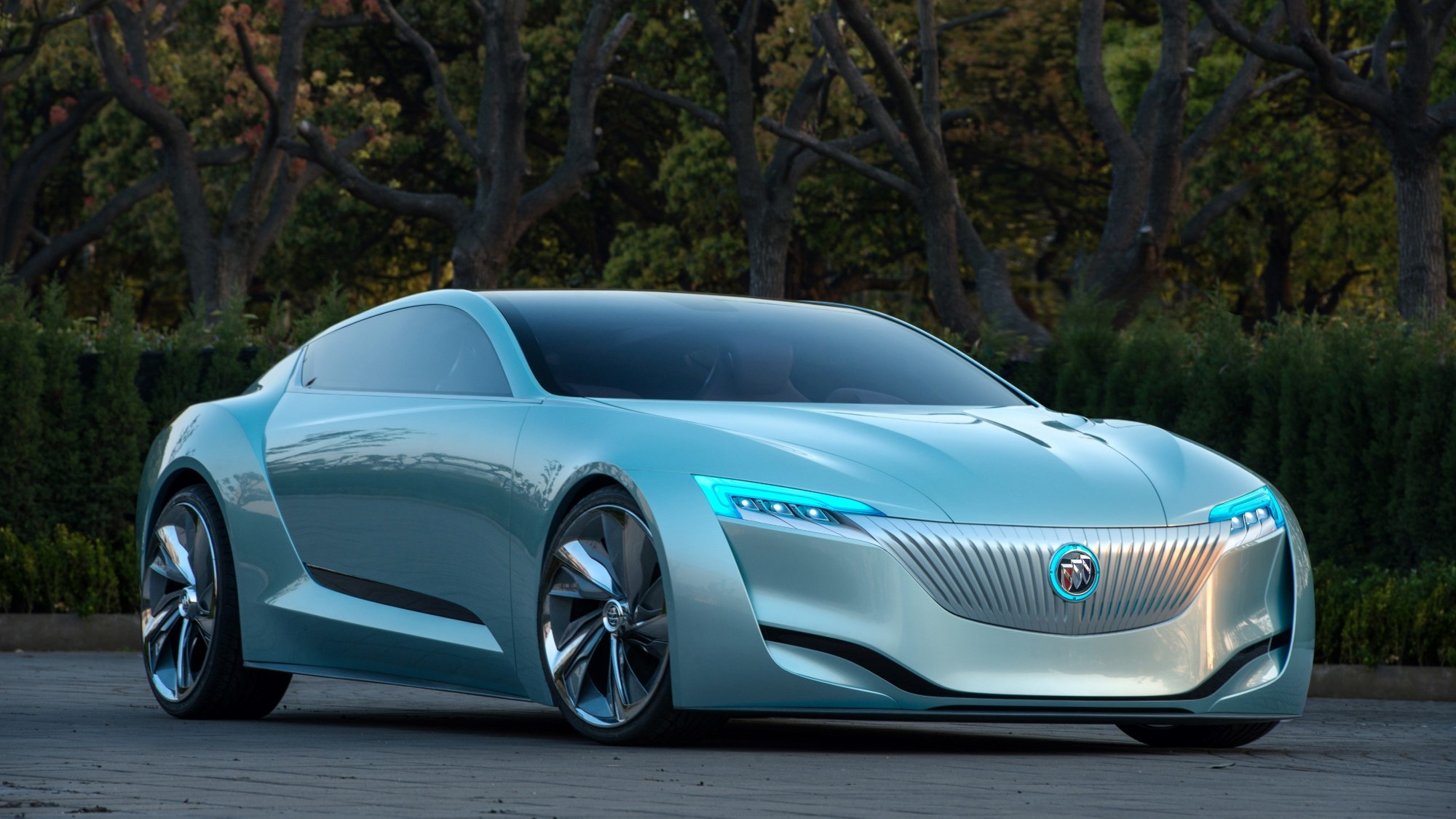 4
photos
Rumors of a plug-in Buick hybrid have been making the rounds for a while now--but this Riviera concept brings it to life. Conceptually.

Built from 1963 through 1999 with a two-year intermission, the Riviera was once a style leader. Toward the middle of its run, however, the Riviera got big. Then it got enormous--it remains the longest car Buick has ever built--and it got ugly, too. By the end it was an anonymous conglomeration of rounded surfaces.

The new Buick Riviera Concept is anything but; sleek curves flow into sharp edges and intricate creases, the Buick waterfall grille actually suits the nose, and the overall proportions are low, sporty, and futuristic.

Under the hood, the Riviera is something more like your son's car: a wireless-charging, plug-in hybrid powertrain offers a combo of all-electric driving and sporty hybrid mode. Buick hasn't made any claims as to performance or gas mileage stats, however.

Other future-forward features of the Riviera include a total of 10 high-resolution cameras collecting traffic information, cross-referenced with 18 micro sensors for distance monitoring. the data is processed and projected in a holographic image onto the windshield.

This is the second Buick Riviera concept to come out of China, and Buick filed to maintain the Riviera trademark last year. While this concept doesn't look to be production-oriented just yet, the indicators hint at something to come bearing the name.