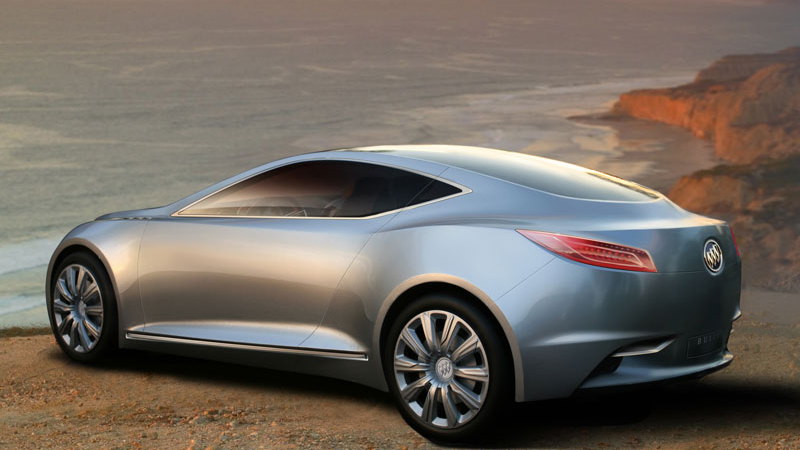 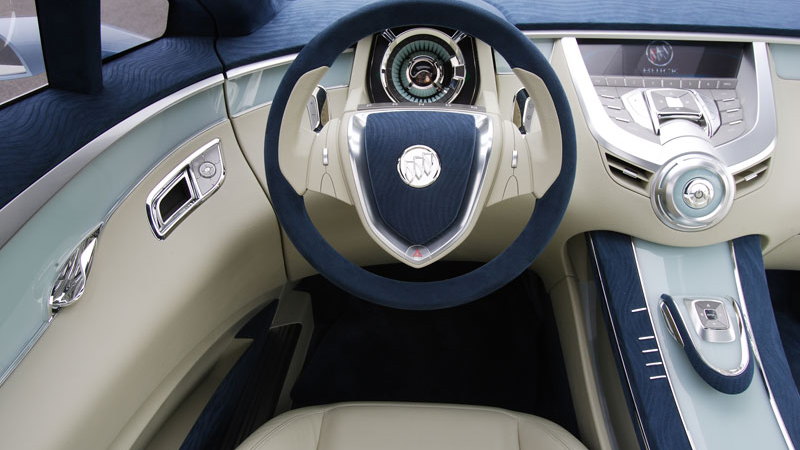 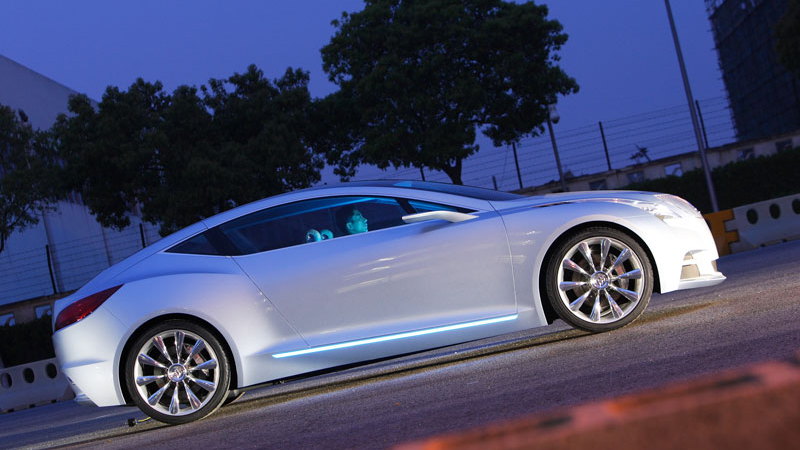 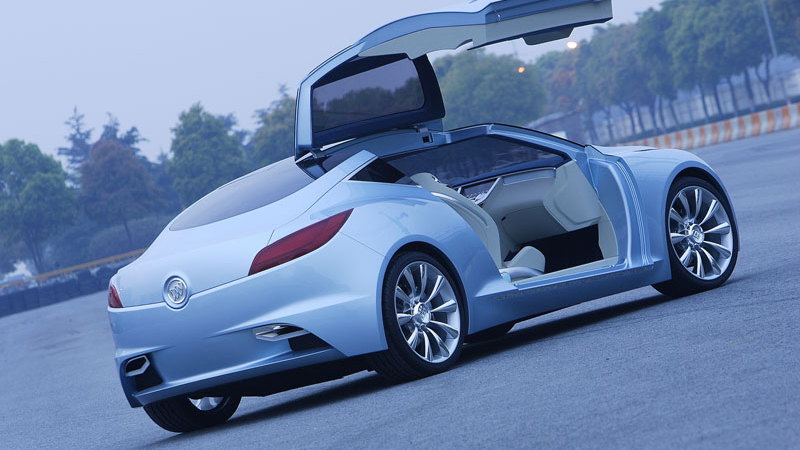 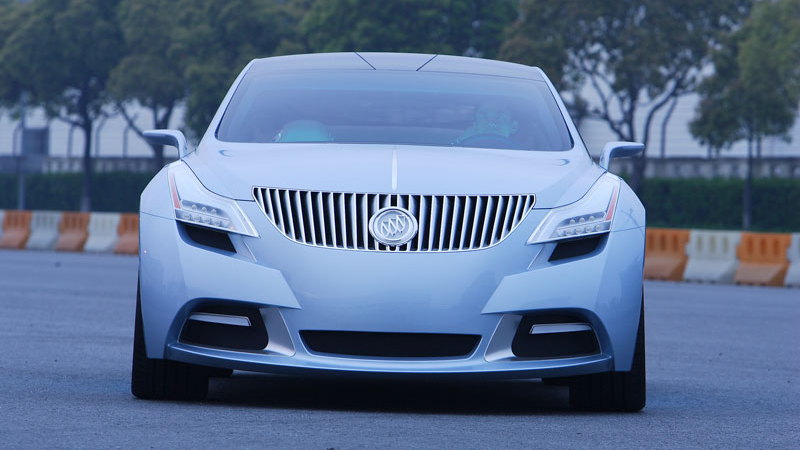 11
photos
Buick unveiled its new Riviera concept today at the Shanghai Auto Show, a futuristic looking vehicle designed with input from both General Motors and Shanghai Automotive Industry Corporation (SAIC). The concept was penned by the Pan Asia Technical Automotive Center (PATAC) in China and is said to showcase Buick's new global design direction for its future mid-size luxury cars.

Some of its key features include the tightly stretched carbon fiber body panels, gullwing doors and Buick’s trademark waterfall grille. Other highlights include the elongated LED headlamps and chrome portholes on the fenders plus the 21in 10-spoke forged aluminum wheels.

Powering the Riviera concept is a new hybrid system that will go into production at Shanghai GM, the new joint venture between the American and Chinese carmakers. Inside, occupants are treated to a Royal blue Alcantara cabin with white leather used for the doors, console and seats. Some Chinese influences include the yuanbao, a small curvaceous gold or silver ingot used in ancient China as currency and popular today as a symbol of ancient Chinese prosperity.

Click ahead for our full gallery or read our previous story for more details.