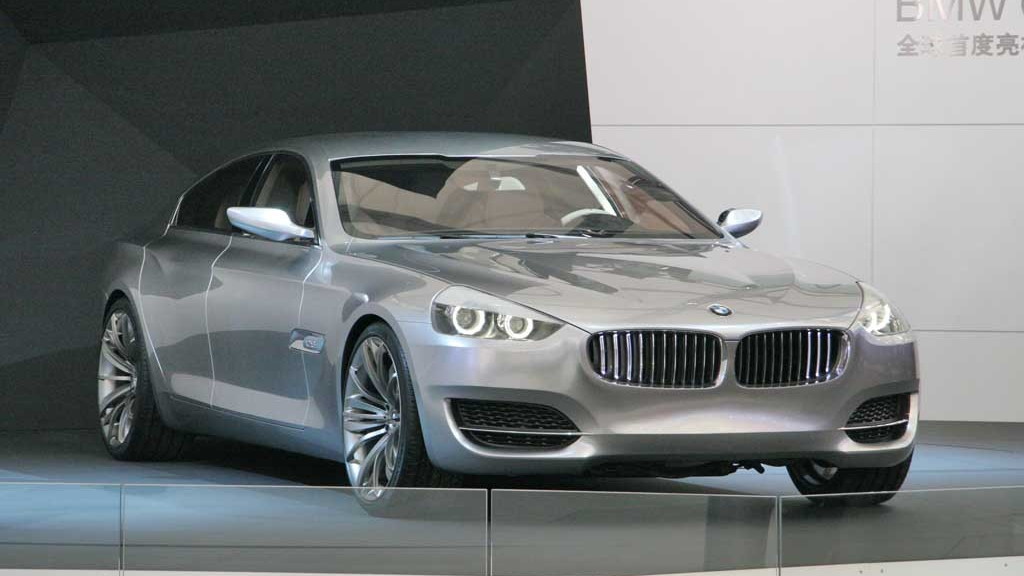 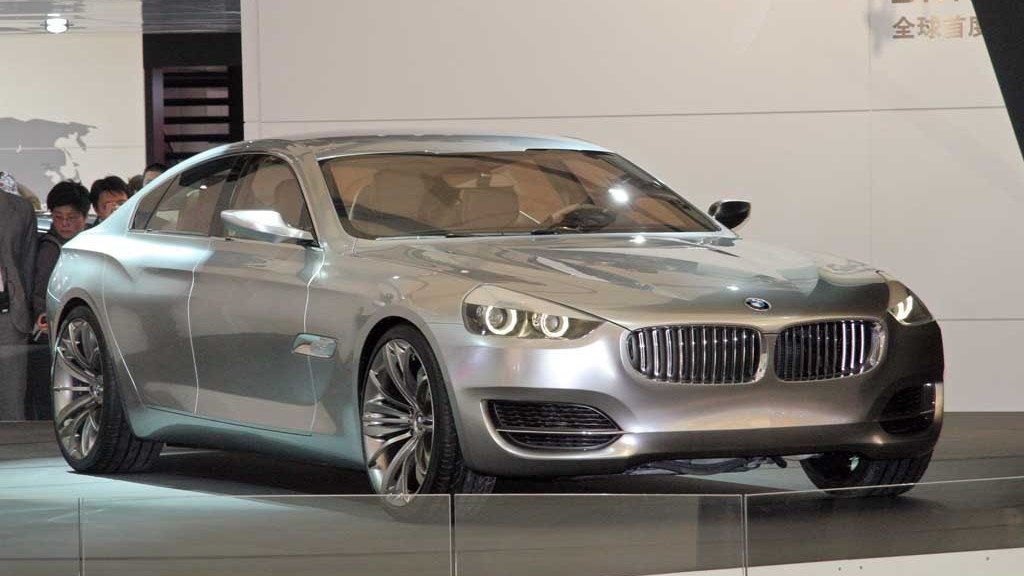 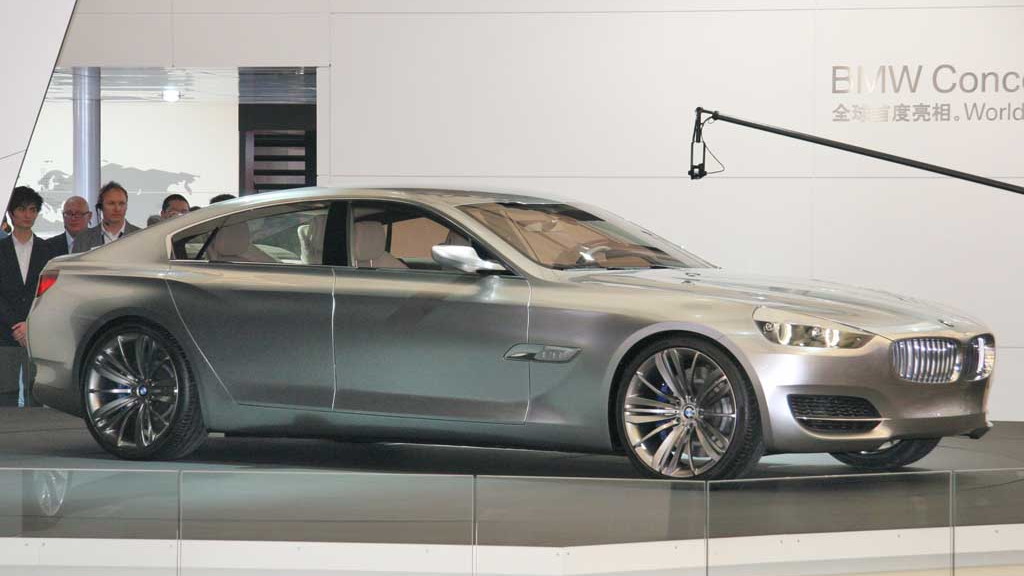 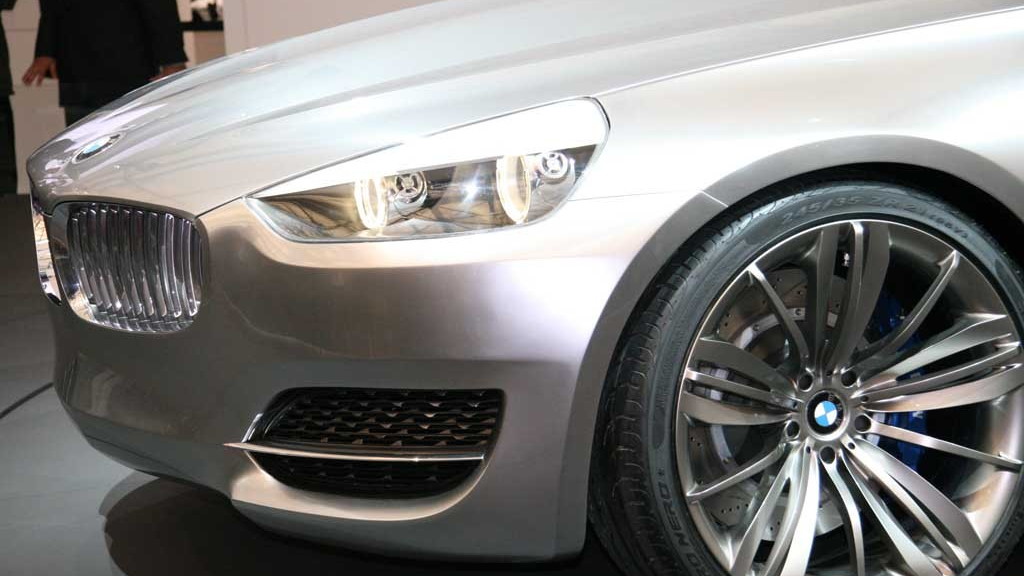 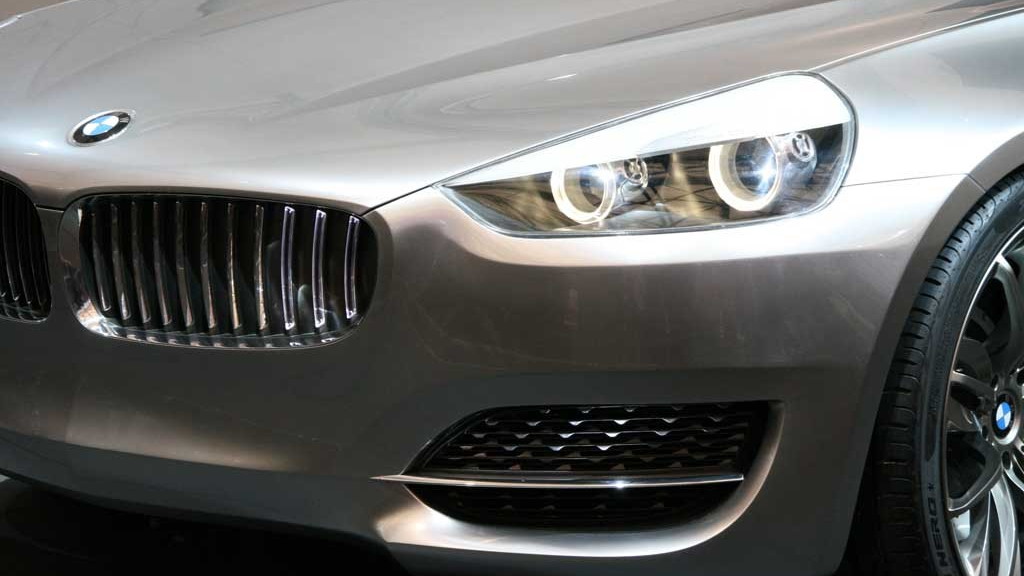 BMW has revealed its new CS concept in the lead up to the 2007 Shanghai Auto Show, a car that’s said to hint at the future styling of BMW’s next-generation models. Although there’s no information about any production possibility, the new concept car could also be a preview of a rumored flagship sedan to be called the 8-Series. The new model would compete with other high-end sporty four-doors such as Aston Martin’s Rapide and the Porsche Panamera.

Despite sharing the same platform as the next-generation 7-Series, this four-seater coupe is longer and wider than the current 7-Series sedan, which should give the production model huge presence on the road. Underneath the flared wheelarches lie 21-inch wheels, giving the concept an aggressive look. The front kidney grilles are less of a hit—we think they could have been refined and made smaller to give the CS concept a more elegant look. If built, it's likely BMW will fit the production car with a 6.0-liter V-12 derived from the V-10 currently found in the M5 and M6.

It doesn't end there. To compete with the CLS from Mercedes-Benz, BMW is expected to launch an additional four-door coupe positioned above its 5-Series. The car will coincide with the introduction of the next CLS model due by the end of the decade.