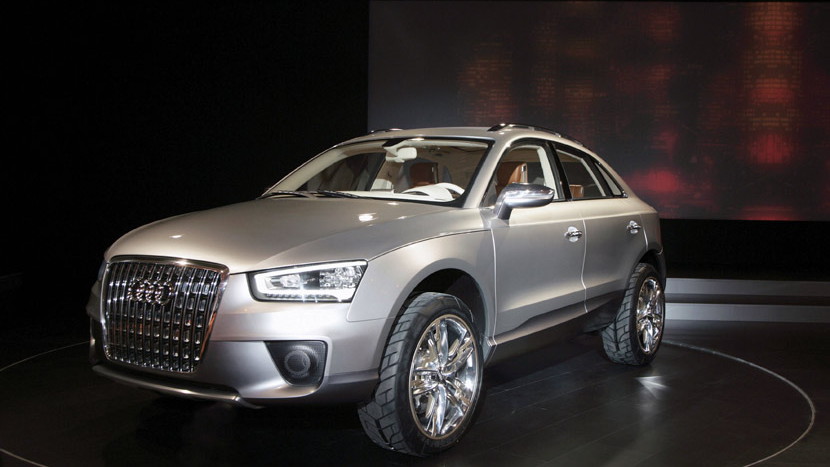 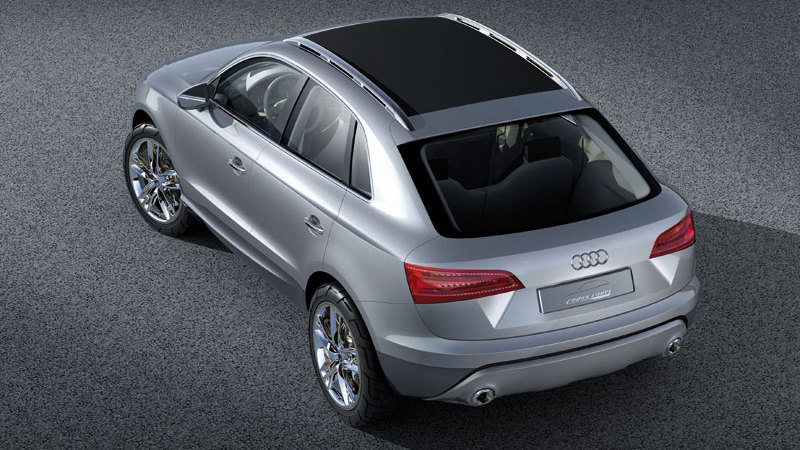 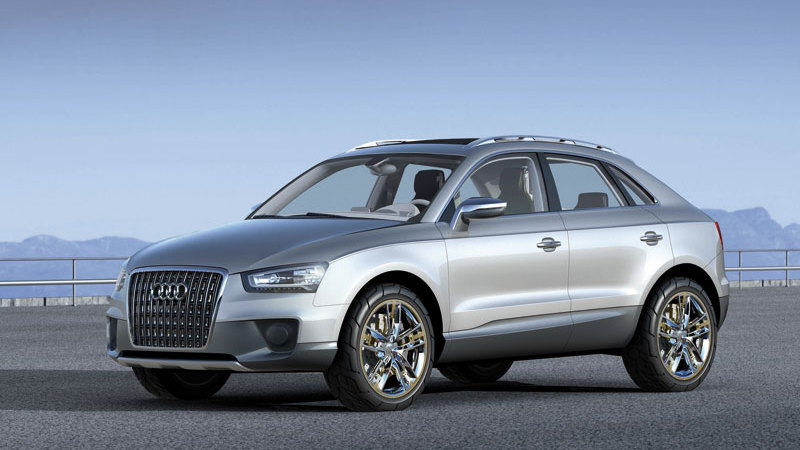 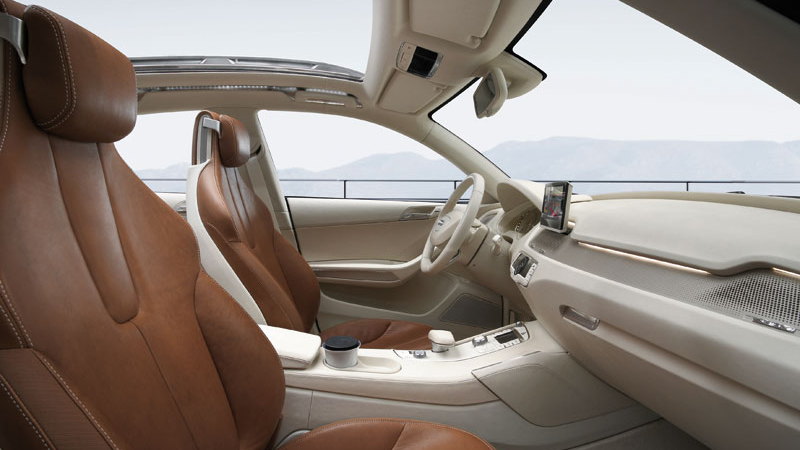 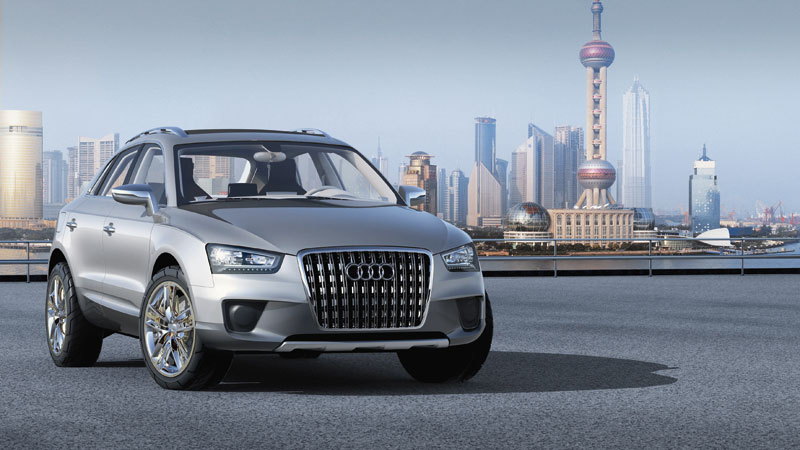 12
photos
Audi is determined to launch 15 new models by the end of the decade with focus centering on the crossover-utility market, which is seen by Audi exec Wolfgang Hoffmann as “a segment that holds a lot of potential for growth.” We’ve already seen the release of the new A5 coupe and now Audi has given us a preview of its next model with the unveiling of the Cross Coupe quattro concept that will star at the upcoming Shanghai Motor Show.

Basically the forerunner to the all-new Q3 compact SUV, the four-seater concept car sports huge 20in wheels, a fabric folding roof and a transversely positioned four-cylinder TDI engine under the hood. The 2.0L motor features common-rail fuel injection with piezo technology, and outputs 204bhp and 400Nm of torque. Debuting in the new Cross Coupe is a single component lighting system that employs LED technology for both headlights and cornering lights. Other technologies incorporated into the concept include a Bluetec filtering system, Haldex AWD, an S-tronic dual-clutch gearbox and ceramic brake discs.

Audi’s future model range, including the upcoming Q5, will feature FSI direct-injection gasoline engines as well as safety features such as lane-departure technology and its brake-disc dry system. Other plans including making its premium Bang & Olufsen sound systems available on its entire lineup as well as introducing the new LED headlights.