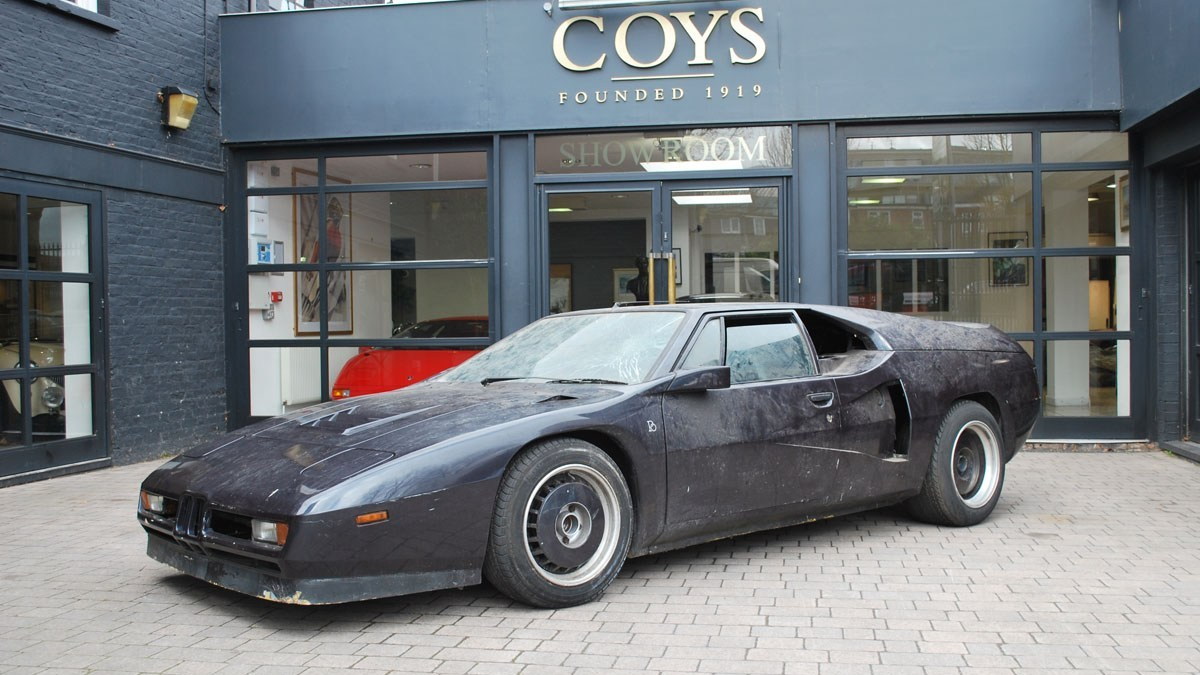 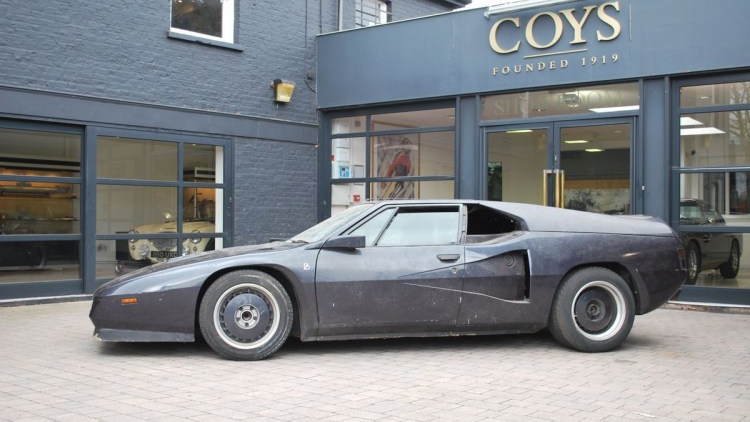 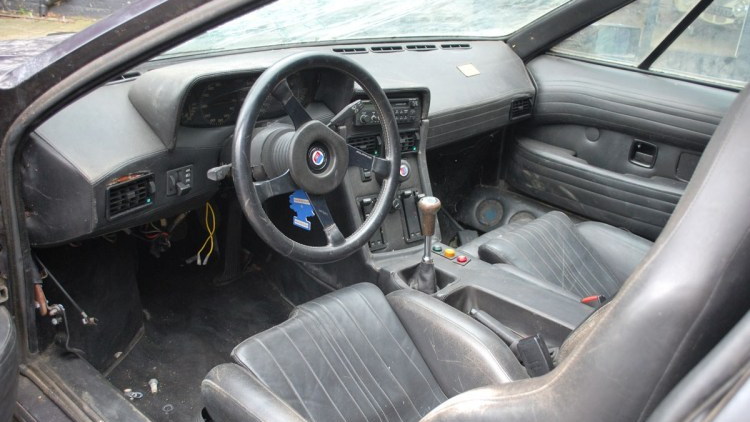 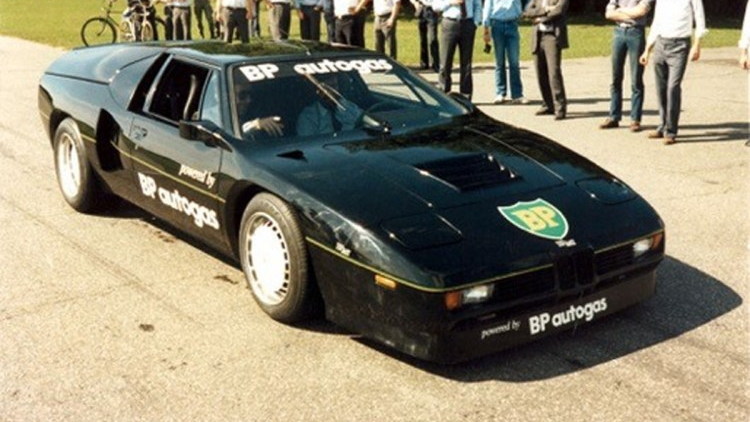 After sitting in an East London garage for nearly 25 years, this 1979 BMW M1 has become the latest high-profile barn find.

The car, which was available at the Coys Techno Classica event in Essen, Germany, this past weekend, is a unique model as it's been modified for a high-speed record run. According to the consignment information, the car was delivered in factory specification to its first owner in 1980. Under the hood was the standard inline-6 mounted in the middle with 273 horsepower. The M1's top speed was greater than 160 mph. In 1981, racing driver Harald Ertl purchased the car and worked with oil company BP to give the car a radical transformation.

BP was interested in promoting its new Autogas product and decided to use the M1 as a promotional tool. Ertl and the company fitted the car with twin turbochargers to push output to just over 400 hp. BP hoped to break the 186-mph barrier, and on October 17, 1981, Ertl piloted the car to the new record of 187.3 mph.

Aside from the modified powertrain, the M1 also sports a more aggressive body kit. The photos clearly show the car was forgotten about for years. The body shows typical signs of neglect. Dirt and dust cake the car, and it appears some of the paint has peeled away on the front bumper.

After it was sold in 1993, the car disappeared for decades only to be rediscovered recently. Coys' Essen event was held this past weekend, but there's no word if the car sold or if a reserve wasn't met. Coys' website still lists the car, so it may have not received a bid for its estimated sale price of $327,000. Knowing standard M1 supercars sell for hundreds of thousands of dollars, we imagine the seller wanted a top-tier hammer price.

Motor Authority has contacted Coys to find out if this unique garage find has found a new home. We'll update this story if it has.